Losing someone you care for is never easy, especially if that someone is the person you loved more than anything and the man you planned on spending the rest of your life next to.

However, sometimes it can be the best thing that has ever happened to you. Even when you don’t see it, every loss you experience actually brings you a lot.

Here are the 5 things you gained when you lost your ex. 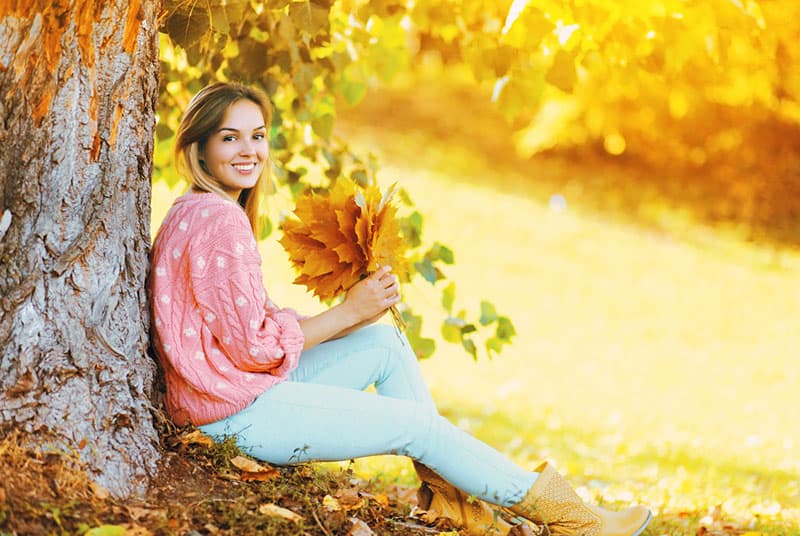 You might not see it now but the truth is that this toxic man had incredible control over your life.

Things didn’t seem that way at first glance but you were overly concerned with what he might have thought and how he might react to every move you made and every decision you took.

You were so obsessed with pleasing him and doing the things he expected from you that with time, somehow you ceased to exist.

Well, now it is time to take your life back into your own hands. Time to go back to being the person you really are and time to get rid of his control. 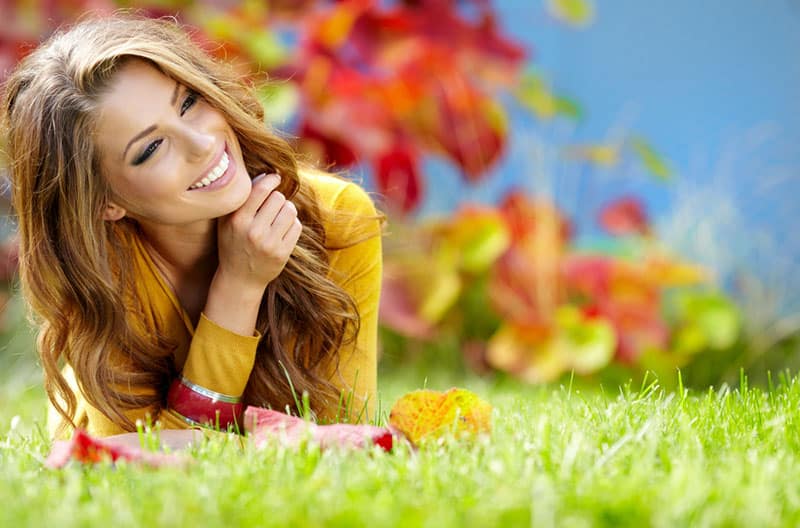 Let’s be honest—losing this man was anything but easy. In fact, it was a devastating experience which broke your heart into millions of pieces.

However, it didn’t break you, did it now? You survived and there you are, standing, whole and complete as if you were never damaged.

And if this doesn’t deserve loads of respect, I don’t know what does.

If the mere thought of everything you’ve been through and the fact that you’ve managed to pick up your pieces and come out of this nightmare stronger than ever doesn’t make you proud of yourself, I don’t know what will.

Those days in which this awful man tried to convince you that you’re not good enough and those moments in which you sadly believed him are now just part of ancient history.

And these facts alone are worth losing a man who wasn’t the right one for you from the beginning. 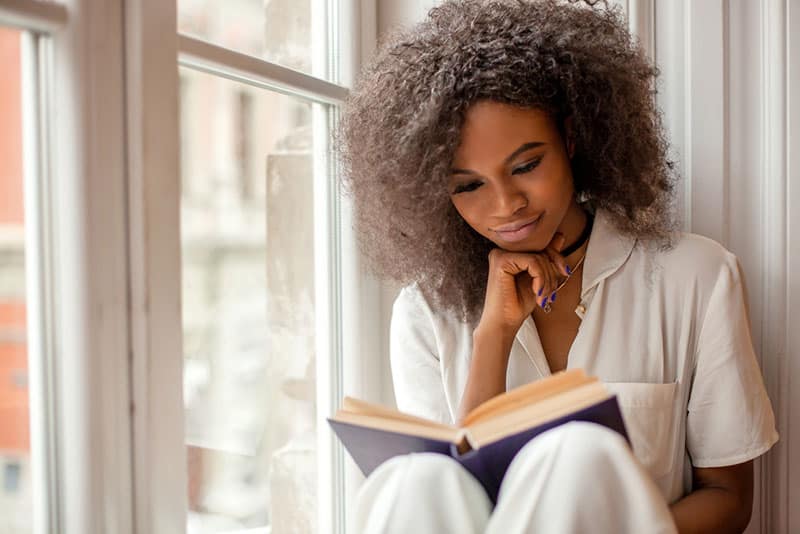 You know all those nights you spent thinking about the future of your relationship, being perfectly aware that it was anything but healthy and that it wasn’t going anywhere?

All of the energy you wasted on trying to figure this guy out and doing your best to read through his mixed signals?

Remember all those hours you spent stalking him and every female near him? All of the energy you wasted on waiting for him to come to his senses?

Well, now that you’ve taken back your life, you should do the same with your time and energy.

Instead of wasting another minute on this douchebag, redirect your focus and invest everything you have on to the only person who deserves your undivided attention—yourself.

Get a new hobby, start reading, hit the gym or do something you have wanted to do for a while but never had the chance to.

Either way, start putting yourself first and give yourself all the love this guy was receiving from you. 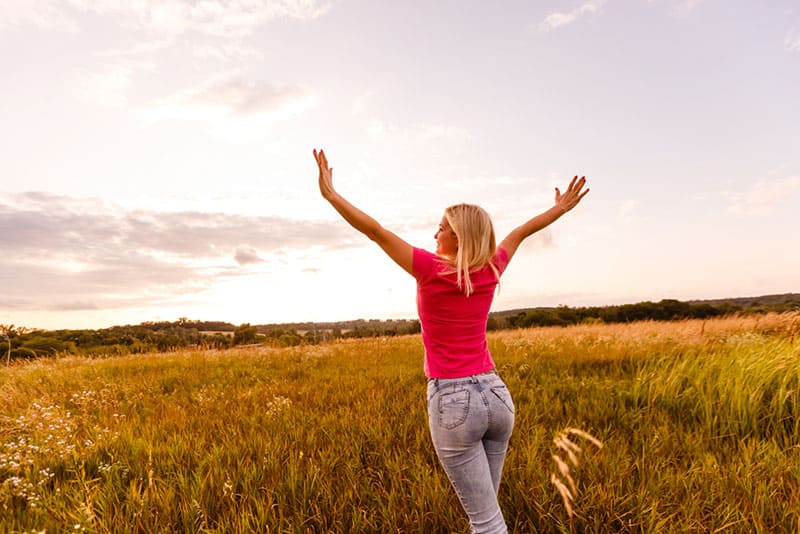 A relationship cannot be successful without compromise—there is no doubt about that.

You always have to try your best to satisfy the other person’s needs as well, to meet them halfway and for both of you to be pleased with the final solution.

This is especially difficult and exhausting when you’re dealing with a selfish man who doesn’t give a damn about making you happy.

Basically, everything had to go his way and your desires were of no importance.

Nevertheless, when you lost this douchebag, you automatically gained the freedom to do whatever the hell you want.

And this is something you should use to the maximum.

You can start with little things such as watching that movie he would never agree on seeing with you or ordering takeout from that place he despised.

Later on, you’ll see how liberating it is to have the complete freedom to make all of your life decisions on your own, without having to consult anyone. 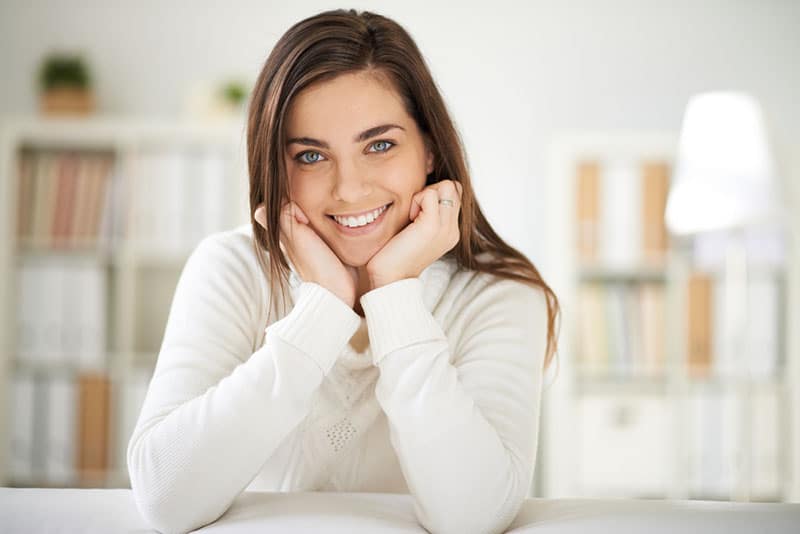 I’m not saying that you should jump from one romance to another the moment you escape a toxic relationship.

However, don’t forget that this man who walked away from you actually left an open path for all those other guys who want a shot with you.

This man who dumped you gave you a chance to finally meet someone worthy of your time and someone who will make you feel loved and appreciated.

Without being aware of it, he gave you an opportunity to find happiness and to meet your soulmate.

Basically, by losing the wrong guy, you got the chance to meet the right one. 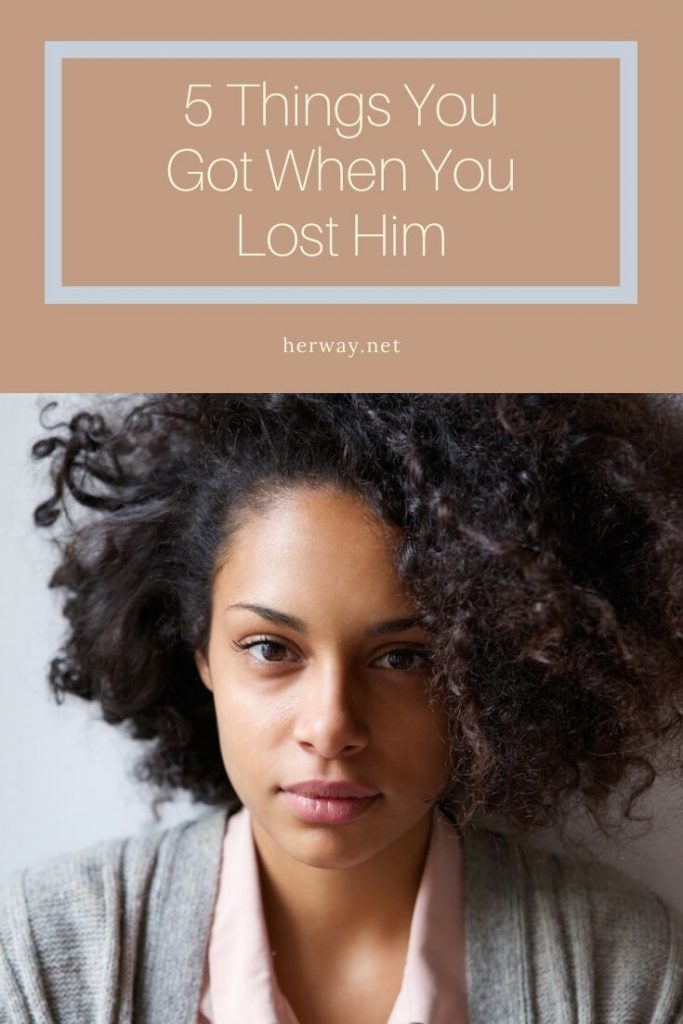 8 Things Losing The Love Of Your Life Teaches You

[…] Losing the love of your life is something you can’t prepare yourself for. It’s one of the worst things that can happen to you. It’s like part of your heart was taken away from you, and you are never getting it back. […]