More often than not, ex-boyfriends come sneaking into our lives wanting to be a part of it again.

Sometimes it’s not even about second chances, it’s about reminding you that they are still there and that they have an influence on your life.

They might be doing it on a subconscious level but deep down they can’t really process the fact that you could actually be happy without them. They thought you couldn’t live without them.

Hell, even you thought you couldn’t but look at you, living and everything.

Even though you carried on with your life, be careful because some emotions might still be left behind and you might catch yourself falling for their lies.

Here is the list of the most common lies you can hear from your ex:

After months and months of no contact whatsoever, all of a sudden he is interested in your well-being. Yeah right. Where was he when you spent all those nights crying yourself to sleep because he acted like an idiot?

Though he might say he is just checking up on you or he wants to stay in touch, he is probably testing the waters. He just wants to see if he can still have you back if he wants to. If you text back, you are just boosting his ego.

Booty call alert. If all he wanted to do was talk he would ask you out to a public place. If he wants to come over, especially at night, you don’t have to think too hard about his intentions.

He is probably lonely and he might even miss you, but that doesn’t mean anything has changed. Sure, you can spend a great night together and he will probably go the next morning but that’s not something you want or need.

If you get this text at 2 a.m. know that he is just drunk and alone. He’s emotional and he might be regretting losing you. Those feelings of his are temporary.

If he was the man you needed, he would have no need to miss you because he would never lose you. 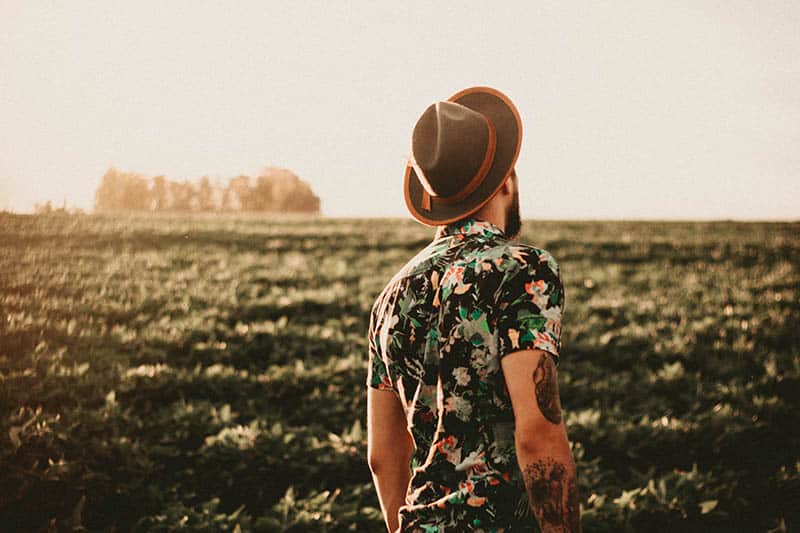 He is probably thinking about your friends and family and all the accidental bystanders who keep telling you, “You are better off without him.” He is probably trying to sell you some lame story that what you had was special and that nobody could understand that but the two of you.

Of course, there are tons of people who had a special relationship with their ex, but no, that doesn’t mean they are getting back together. There is a reason exes are in the past.

Classic. It’s like saying, “I am not cut out to be your boyfriend. I am not ready to commit but I want you in my life.” Probably because you were his greatest support and someone who knew how to listen and understand.

If he hasn’t been a good boyfriend, he sure as hell doesn’t deserve to be your friend.

Of course, he is not happy for you. Ever since he saw your relationship status change, he can’t stop picturing you hooking up with somebody else. Somebody who isn’t him.

He thought he would have ownership of your body and mind for a lifetime even though he is not a part of your life anymore. This is just his way of getting into your head.

[…] how close you think you are to the person, it will continue to happen time and again. And, as the lies start to add up, they begin to cut a bit deeper. The longer you stay in a situation believing […]

I've Had Enough Of Your Lies

[…] of a sudden, I started noticing your lies and deceptions. At first, those were all white lies and I wasn’t taking your lying […]