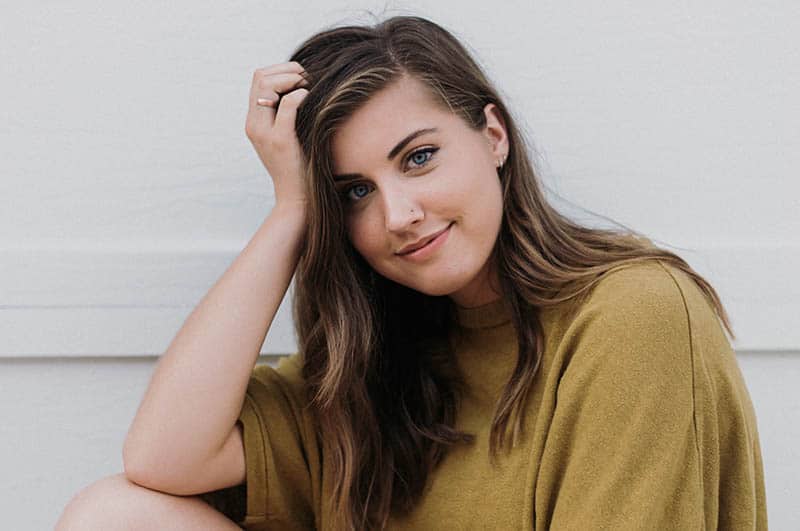 Aries women like to live their life to the fullest. They are energetic and creative. They are independent and spontaneous. They can be every other woman’s inspiration because truly an Aries woman has it all.

Aries women won’t be pressured into taking orders from someone else. They have minds of their own, and they want to use them. They will never allow anyone to gain control over them.

They are warriors who know how to take care of themselves. Seeking justice is very important to them.

They won’t side with anyone who they think is wrong. All they want is to put justice first and create a balance of right and wrong.

An Aries woman has an obligation to always say what she thinks. She won’t lie because it’s against her principles. She is honest.

There is one thing Aries women hate and that is when someone talks behind their backs.

It doesn’t even have to be something negative. Even if you’re saying good things about them, they won’t be happy because you didn’t choose to say it to their faces.

Aries women like to be in control of their own lives. If you take that away from them, they will erase you from their lives forever. 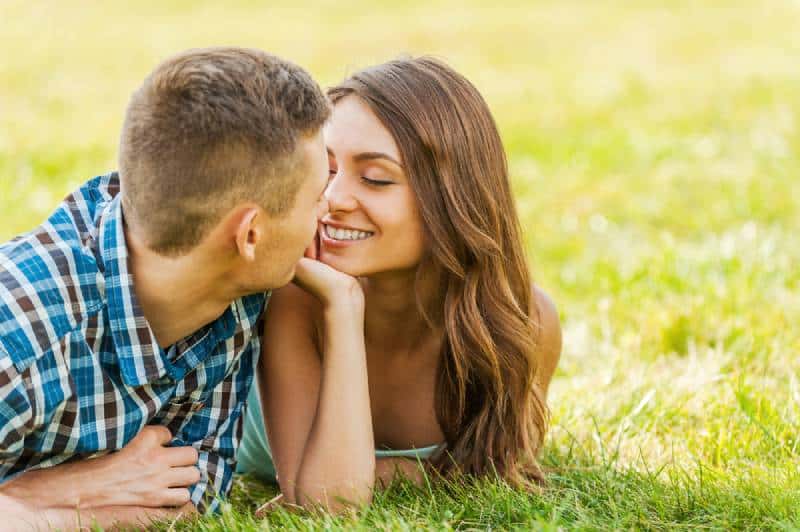 Despite the fact that Aries women tend to be a bit insensitive, they are women after all.

So, when they fall in love, they act as all women do. They love with all of their hearts, and they devote their lives to the person they fell in love with.

An Aries woman will never tolerate men who think they can own her. She won’t put up with anyone talking down to her, and she deals with these kinds of situations successfully.

When in a relationship, they are honest and straightforward because they believe that the key to a successful relationship is honesty and trust.

She’ll never spy on her significant other because she wouldn’t want him to do the same to her.

Aries women love the chase, but if you play hard to get, watch out because they won’t be waiting for you or playing your game forever.

They love to tease and flirt, and they will really engage themselves in getting the man they want. 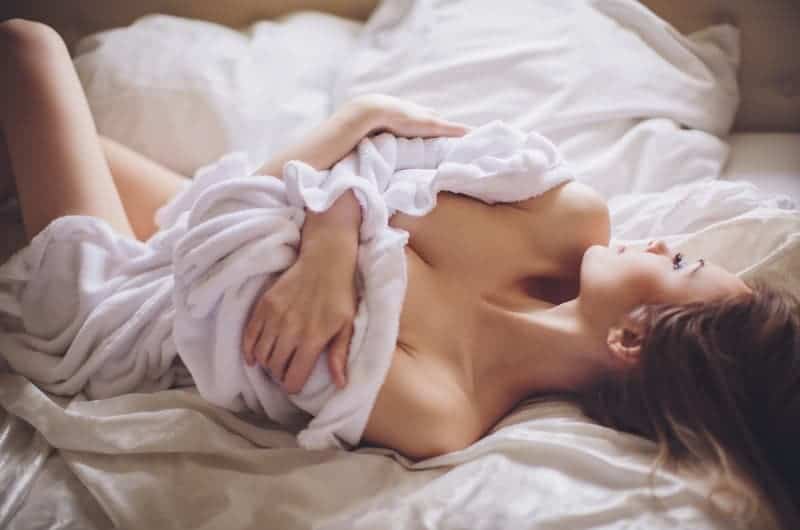 Once you undergo a sexual experience with an Aries woman, you won’t be able to think about someone else.

She is completely aware of the power her body has which makes her a great and generous lover.

Her sexual appetite is big, but she keeps her sex life to herself and acts upon it only in appropriate situations.

She lives through her body, and she needs a sexual connection with someone regularly. She needs it to stay healthy and happy.

Sex means a lot to her, and there is no way she’ll ever end up with a man who is not meeting her sexual needs. For her, that’s a deal breaker. 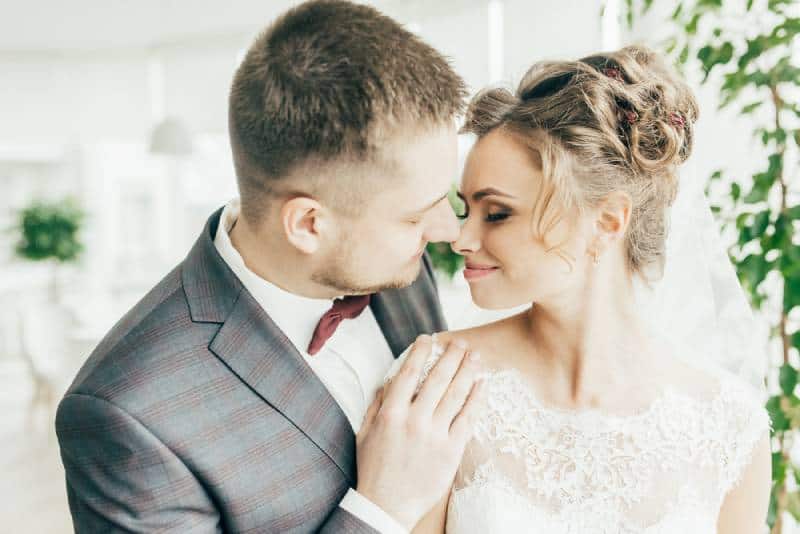 She will try her best to make the marriage work. Even if her husband messes something up, she won’t quit at the first sign of trouble.

She will bring out the big guns and devote her time in trying to save what is left of her marriage.

Aries women are not quitters, and they are pretty stubborn. They want everything to go their way.

So, if they’ve decided that their marriage will work, it probably will.

It will be a result of their hard work plus a lot of love and understanding toward their husbands.

But anyway, if the marriage fails it’s because an Aries woman stopped trying. She got sick and tired of it. It’s not because she failed.

ARIES WOMAN AS A FRIEND 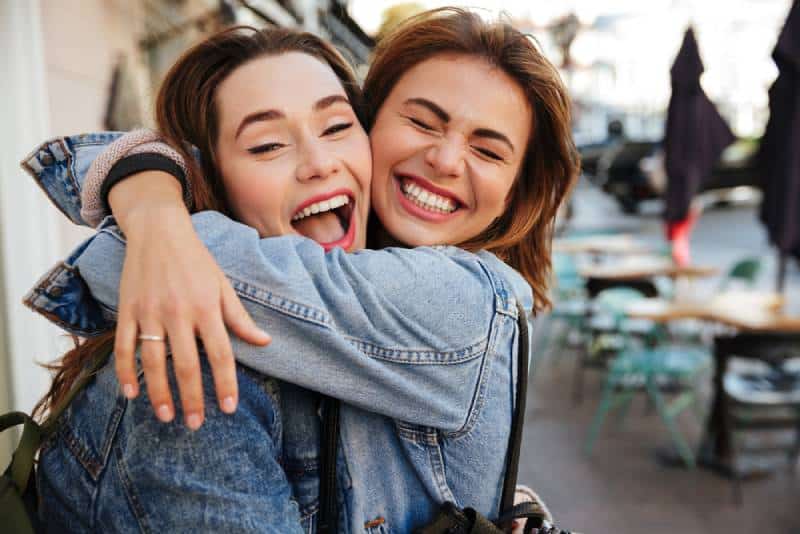 These women have a lot of friends because they are hilarious, fun to be around and most importantly, it’s never boring with them, no matter where you go.

These women bring life to every party and like to do spontaneous things. They are never sorry for their actions, and they would do them all over again.

They are always out there enjoying life and doing something new and exciting.

But their friends are not upset because of that. They are used to them being like that; it’s who they are.

See also: When An Aries Woman Becomes Distant: 7 Reasons Why And What To Do 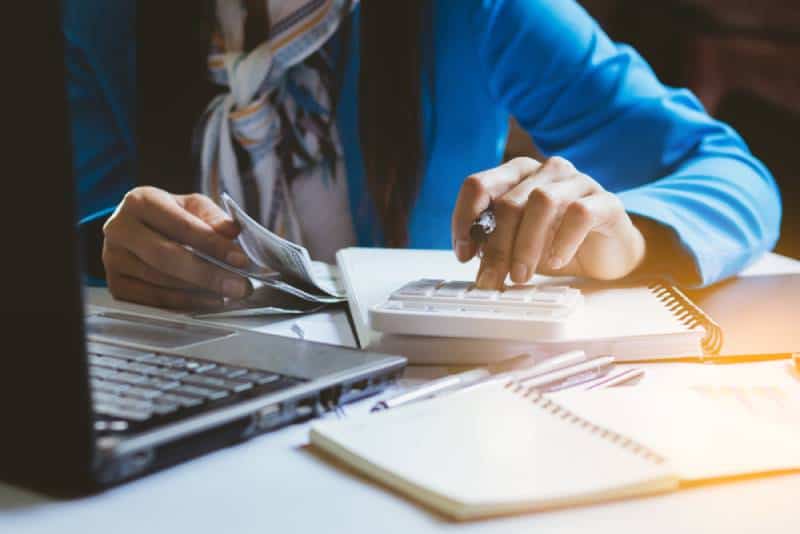 She is a natural leader. She is a born motivator, and any team would be lucky to have her.

She makes work fun with her perky attitude and work-related jokes. She makes everyone around her comfortable, but she motivates them to work as hard as they can at the same time.

She’ll help any co-worker cross their boundaries, and she’ll lend a helping hand on their way to success.

Although she works great in a team, sometimes it happens that she loses her temper because she is under a lot of pressure.

That’s why she works even better when she’s alone. But one thing is definite. She wants to have power and be in the position of a leader.

An Aries woman enjoys success, but if she fails, it won’t beat her down.

She’ll take the time to get herself together, and then she’ll start all over again. This time, even more determined than the last.

Can you trust an Aries woman? Overall, she is a trustworthy woman. 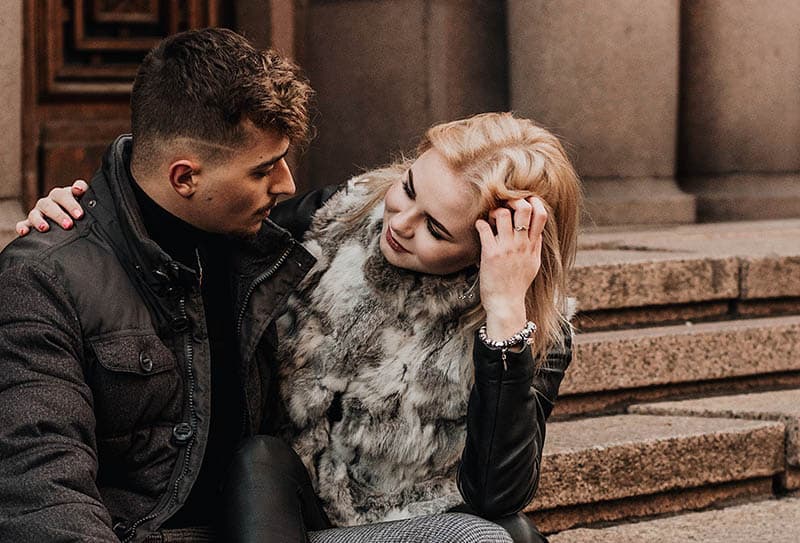 But, if the ghosts from the past catch up with her, she won’t have any problems lying to get herself out from an uncomfortable situation.

She doesn’t want to have anything to do with her past, and she will lie about it—not because she is embarrassed but because she doesn’t accept the past and the mistakes she made. She hasn’t made peace with it yet.

This goes especially if she had a toxic ex. A woman who can’t stand being controlled will never admit that she was controlled.

She’s buried that part of her life deep into her past, and she wants it to stay there.

As long as her past doesn’t catch up with her, she will be completely honest with you.

But as soon as her old fears start coming out up the surface, she’s prepared to do anything to make them go away. 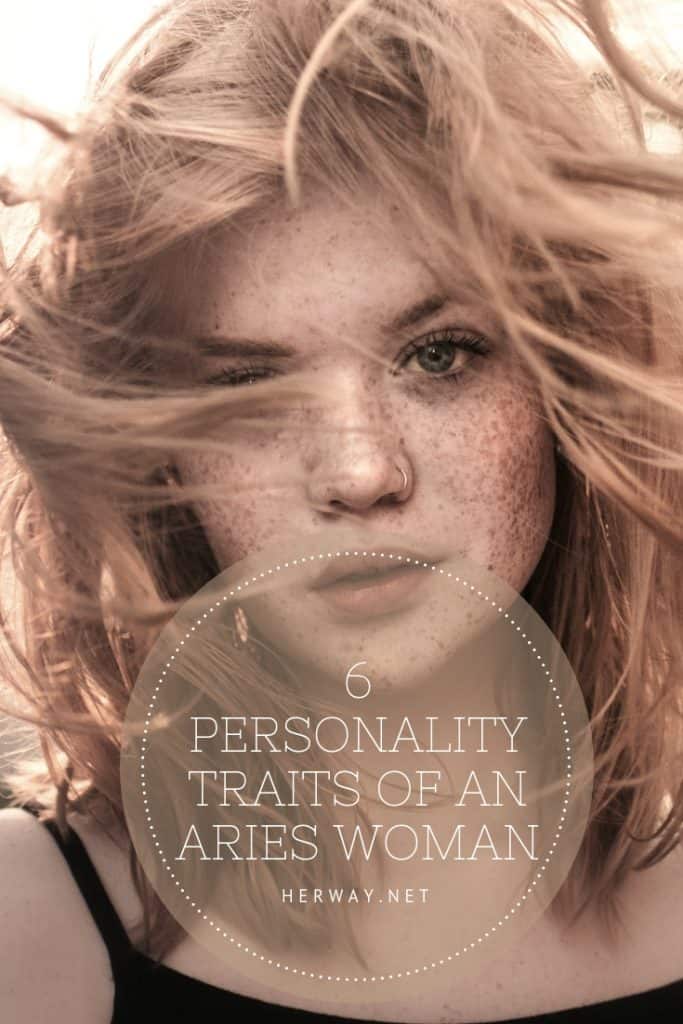