One of the most important traits of a strong woman is that she isn’t afraid of being single. Instead, she will enjoy every second of it.

A strong woman will always choose to spend some quality alone time over being in a crappy relationship. She will wait for her Mr. Right and until he comes along, she will rock her single life!

She is complete without a man 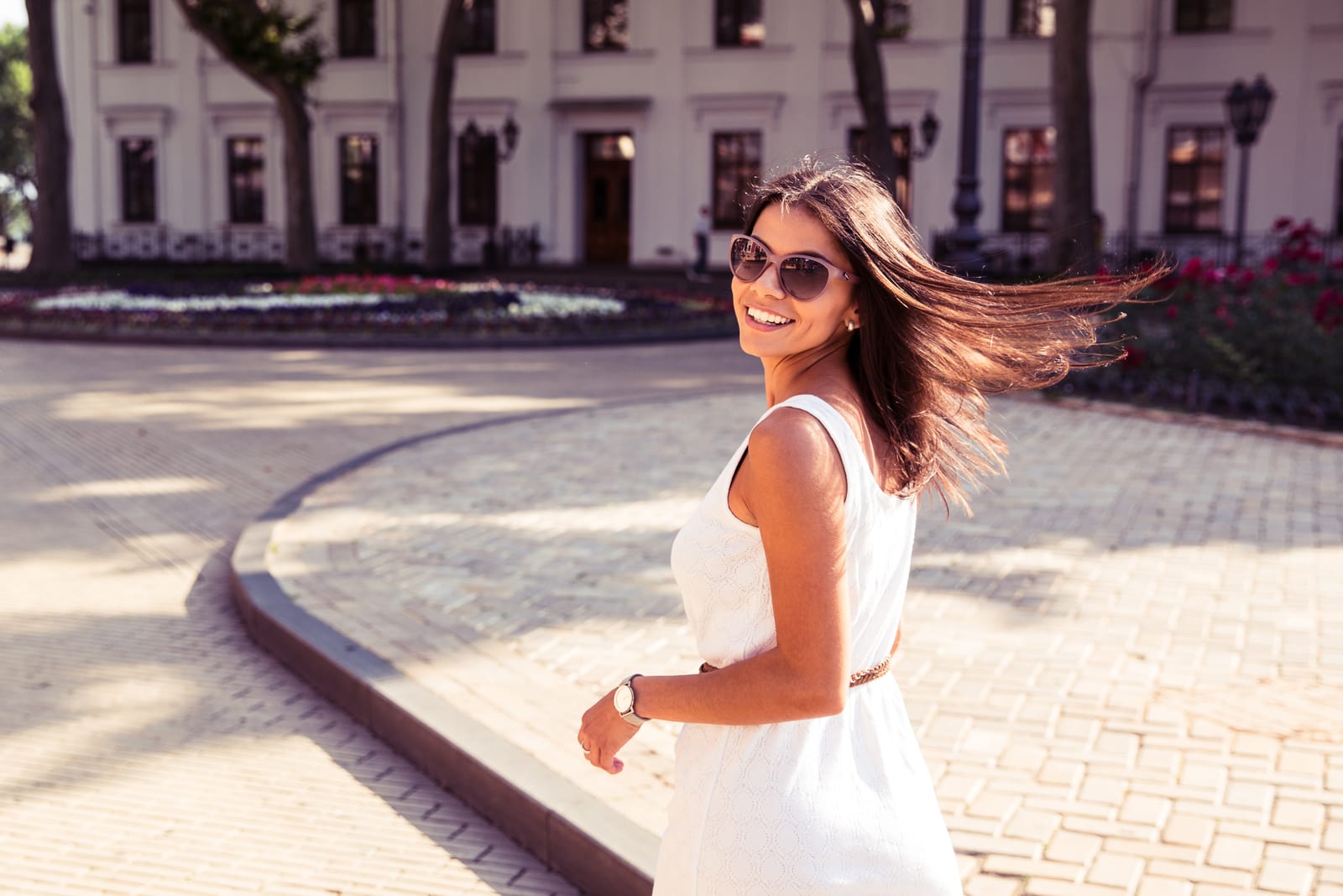 One of the main characteristics of every strong and powerful woman is that they all know they can function in this world perfectly well without a man by their side. This woman knows that she is a complete individual when she is single and when she is in a relationship.

That means that this woman isn’t looking for a man who will give meaning to her life and she is definitely not in search of her other half.

And although having someone to rely on is a great thing, this girl knows that she can count on herself. And that is more than enough for her.

She knows what she wants 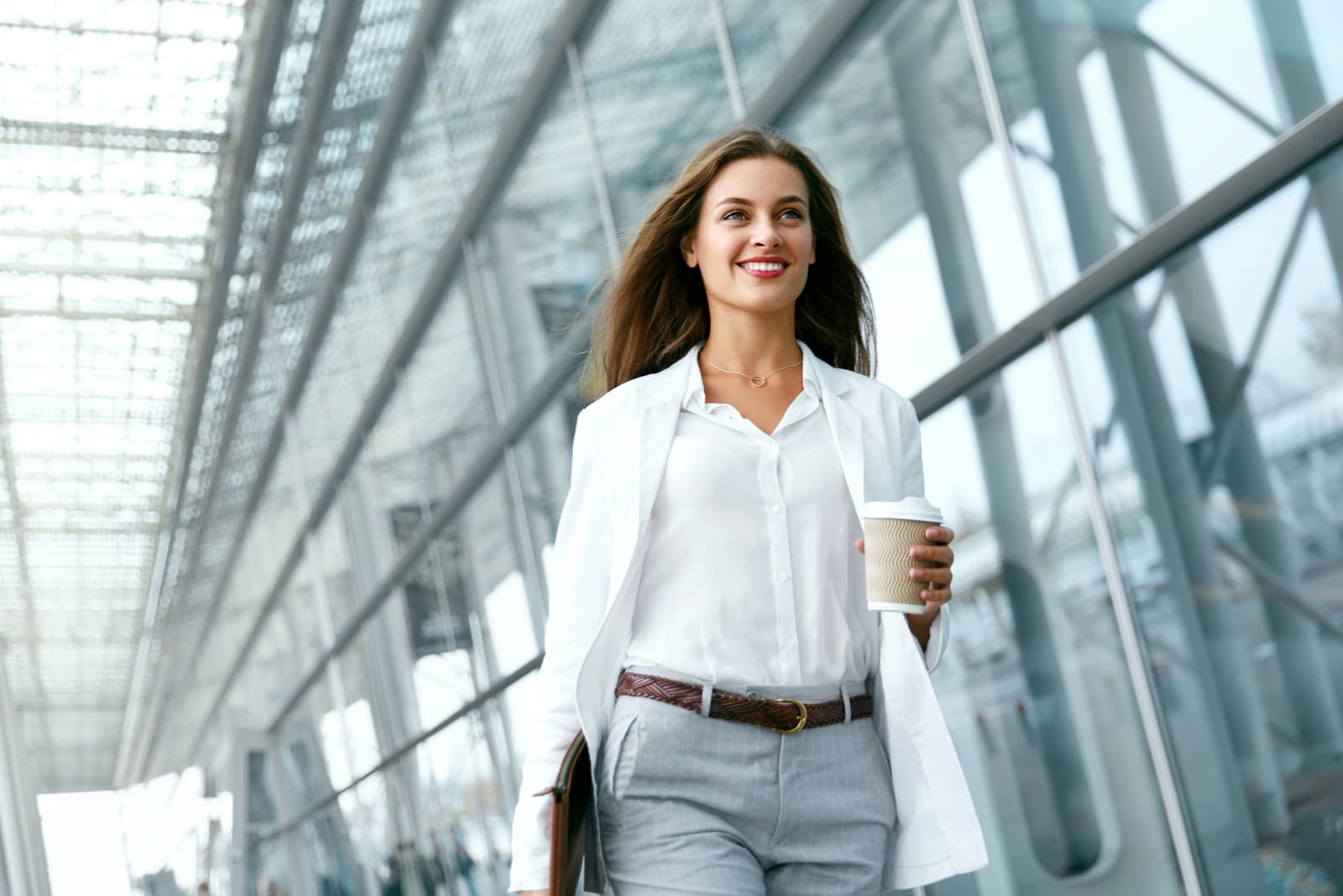 You might think that a strong woman is too picky when it comes to relationships. The truth is that she has high standards and strong deal-breakers and she isn’t ready to change them for anyone.

This girls knows exactly what she wants and she knows how to get it. And at the same time, she knows what it is that she doesn’t want from life or from a man in general. 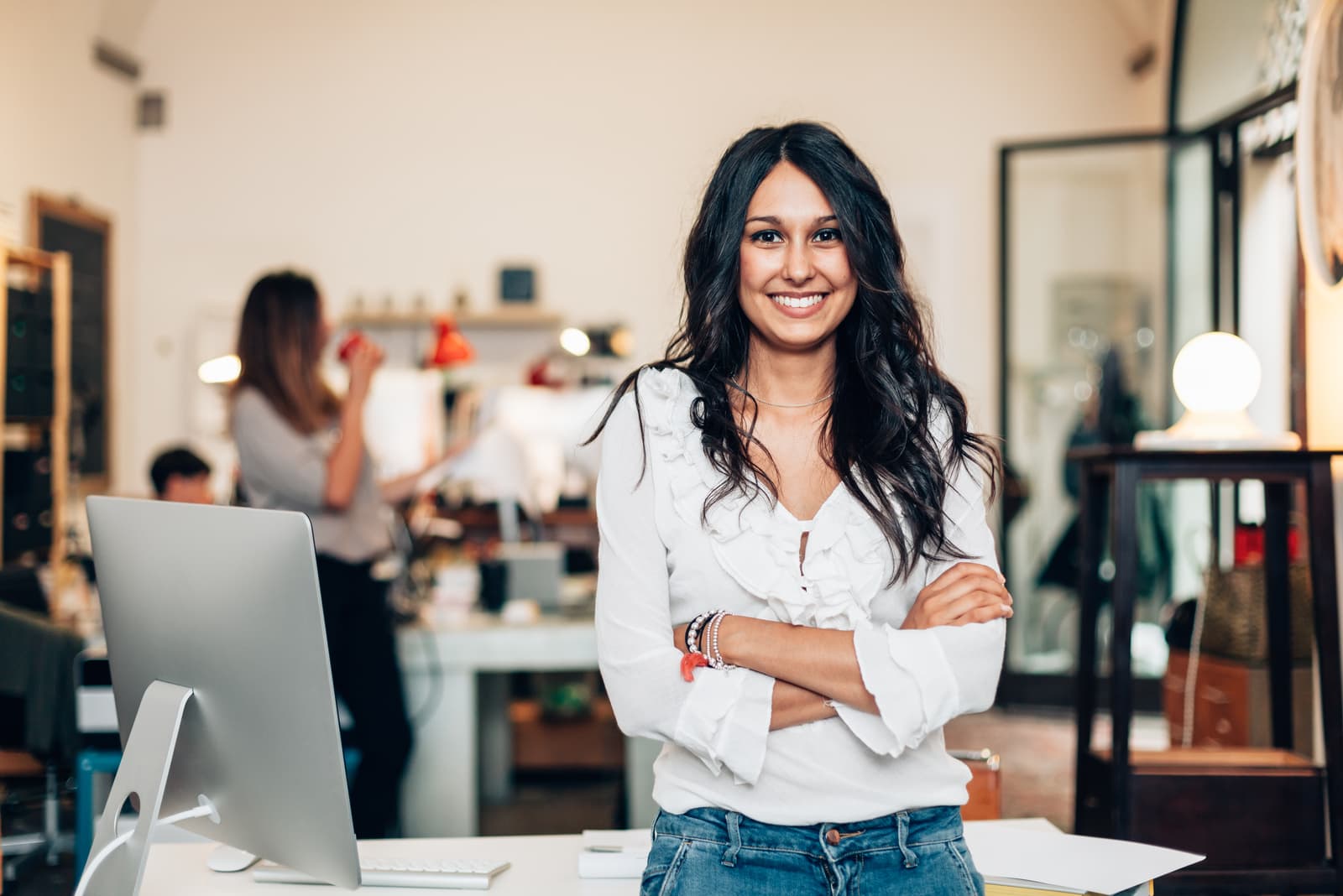 A strong woman who decides to remain single until she meets the right guy is a woman who knows her worth and a woman who isn’t ready to tolerate anyone who will try to tell her that she is not enough.

She knows how capable she really is and she is very well aware of the fact that her possibilities are endless. The last thing that she needs is a guy who will be intimidated by her strength or someone who will hold her back.

This girl knows that she can walk through this life on her own and she doesn’t need a man who will not see her true value or someone who will do his best to diminish it.

This girl isn’t selfish. She’ll just always make sure to put herself first and she’ll never make sacrifices for someone who doesn’t know how to appreciate her.

She has embraced her single life 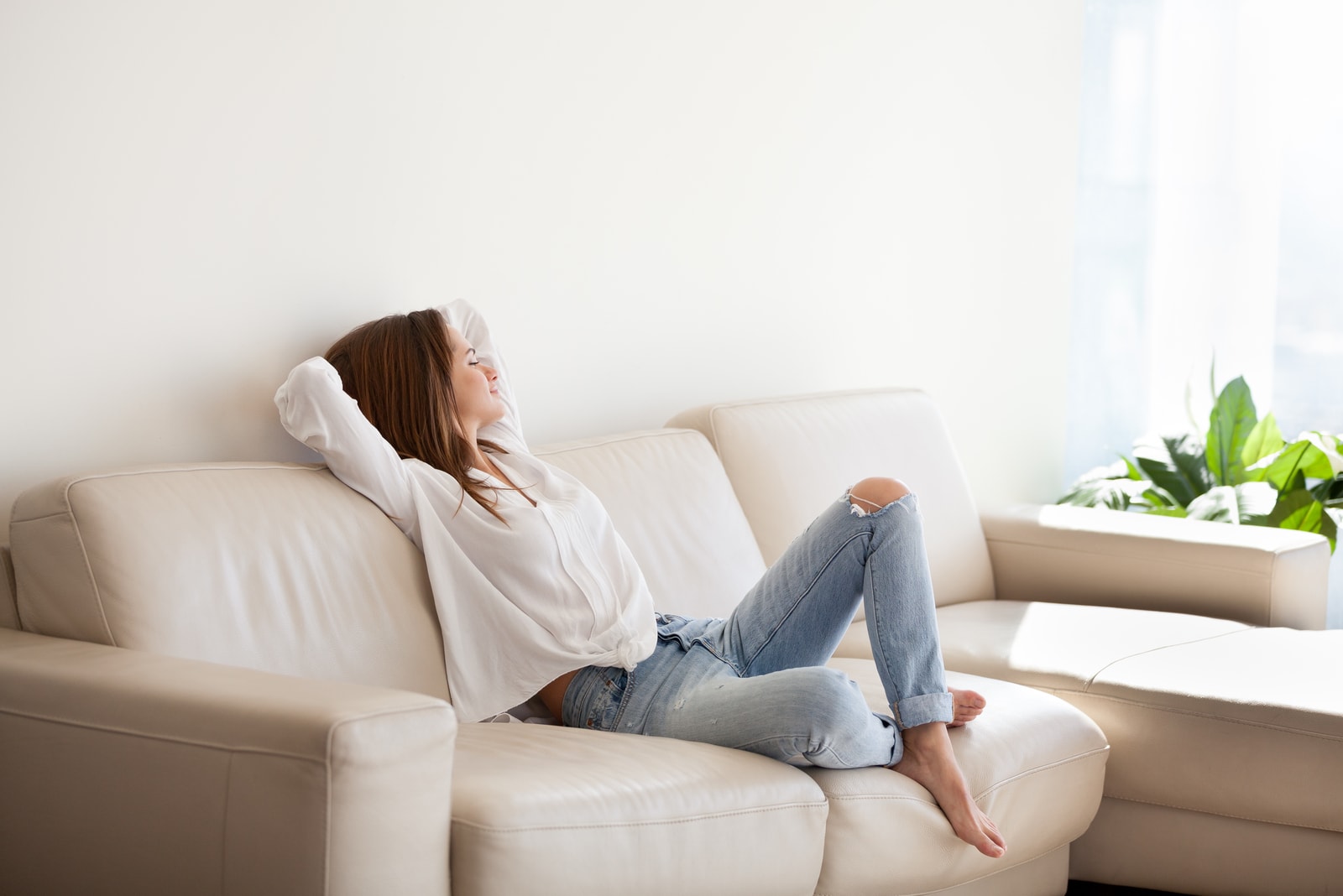 When most people see that a girl is single for a long time, they assume that she lives her life like this because she doesn’t have any other choice.

But this girl is different. This is a girl who chooses to be single and a girl who has no problem embracing her single life.

This girl chooses to take everything life gives her—she chooses to enjoy every breath she takes and to live every single day in the best possible way. She chooses to concentrate on empowering herself, before she puts her focus on some man.

She isn’t ready to settle for less 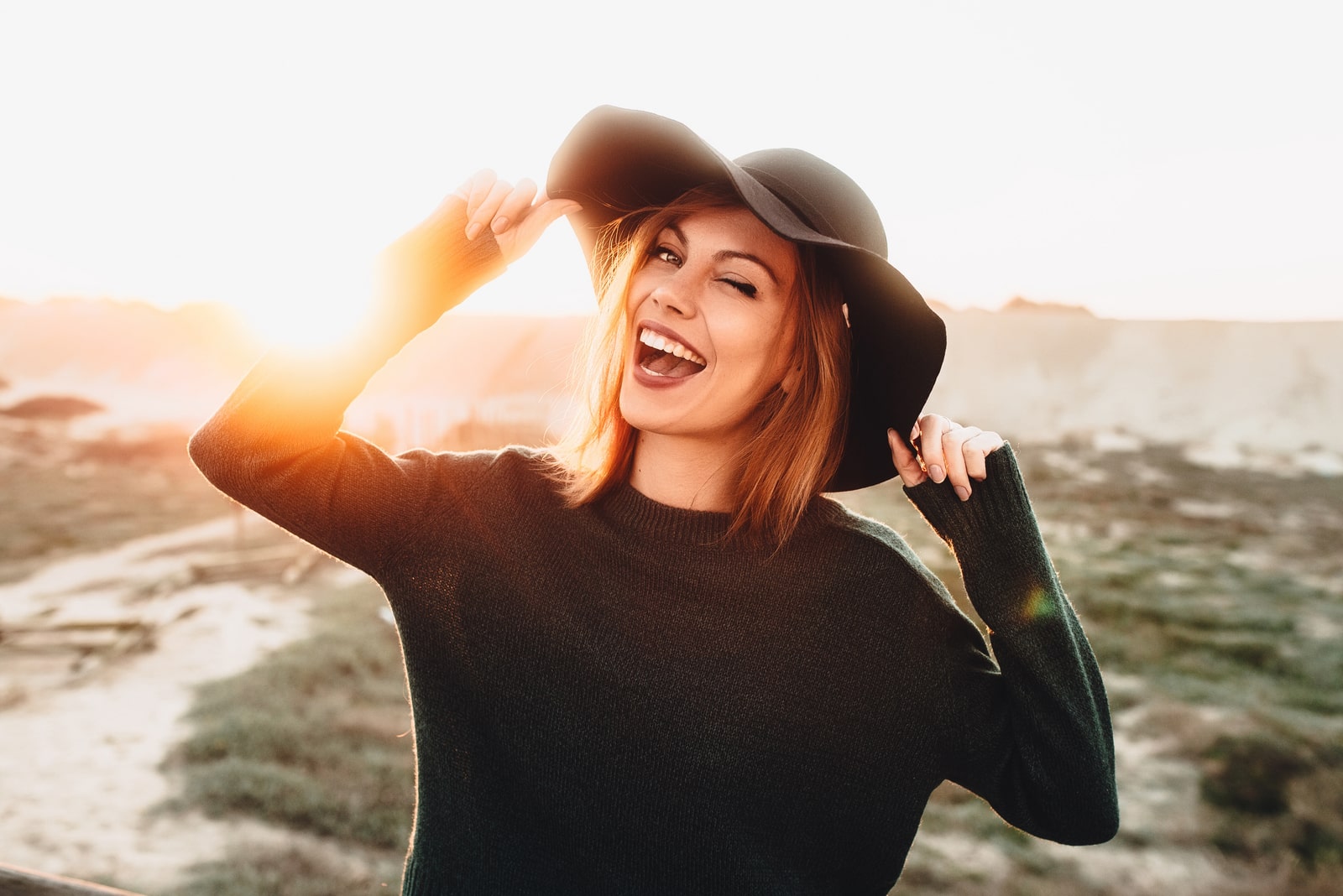 Having in mind all of the qualities this woman has, it is only natural that she isn’t ready to settle for less than she deserves and that she doesn’t want a man who is just “enough”. The last thing she plans on doing is putting up with a boy who doesn’t treat her right or with someone who doesn’t give her the love she needs.

Bear in mind that this woman wants an equal partner who can give her everything she wants. She is a strong woman and she needs an even stronger man to walk shoulder to shoulder with her through life.

She’s been through a lot 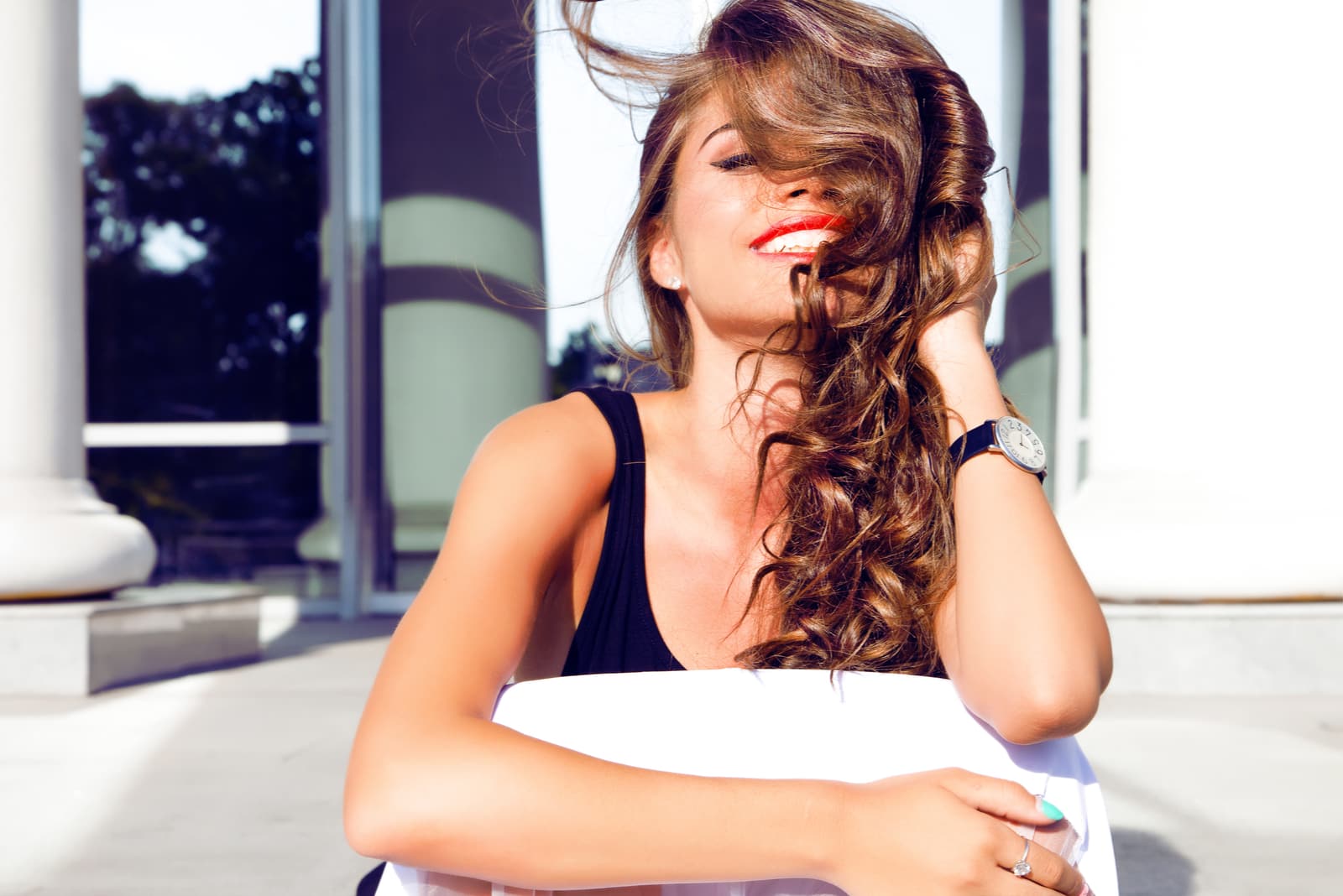 Many girls who have chosen to remain single until the right guy comes along have actually been through a lot in life. It is possible that this girl has been hurt too many times and that she has simply become more careful when it comes to the people she lets in.

This definitely doesn’t mean that she has given up on love. It is only that she won’t give her heart to just anyone who crosses her path. 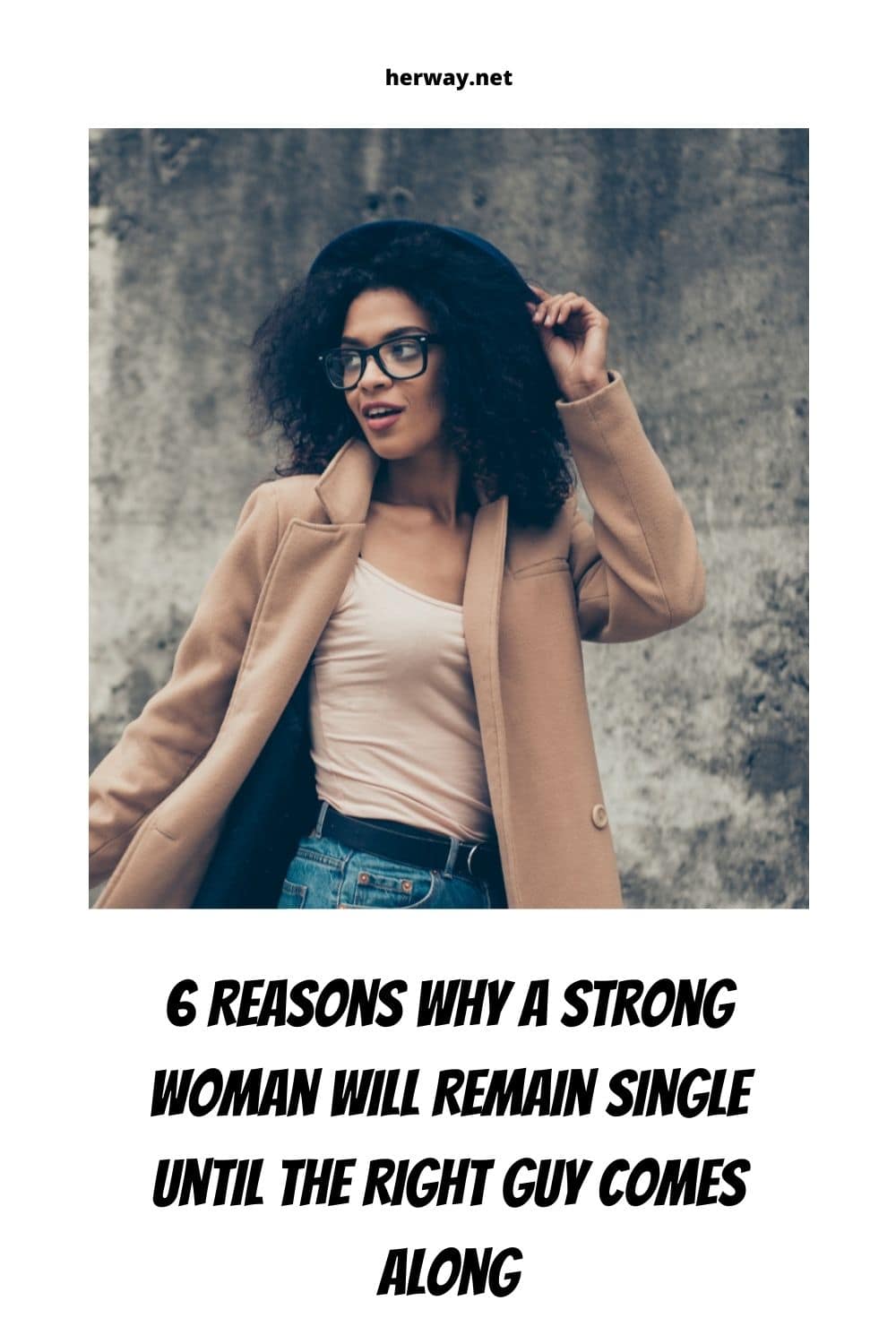