‘Tidsoptimist—a person who’s habitually late because they think they have more time than they do’.

Had I only known this word earlier, everything would have made sense to me. But I guess I didn’t have enough time to Google it because I was too busy missing my deadlines and disappointing others for not showing up on time.

But there are also some good sides to it and if you discuss it with someone, they will agree that it is really hard to mark it as bad or good. Tidsoptimists know this very well. I know it very well.

I’ve almost lost my job because I would always be late, making lame excuses, and you cannot fool people for all eternity. Sooner or later, they will realize that you’ve got some issues regarding time and when that time comes, you better be good at explaining it to them. 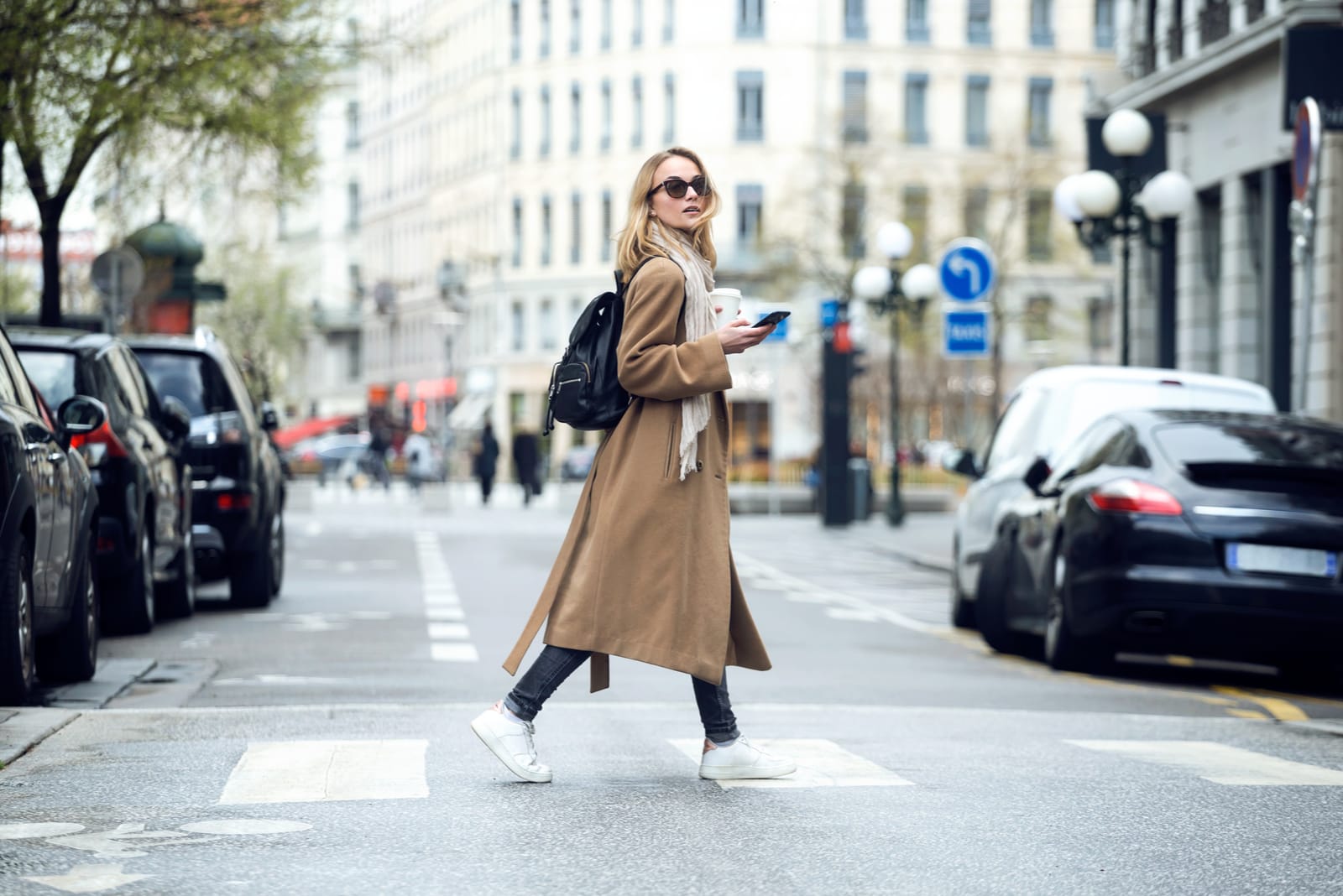 The mind of a tidsoptimist looks like an eternal battlefield where time is your companion and your worst enemy at the same time. You think you are rocking it until you realize that you’re late again and you have to face all of those disappointing faces waiting for you to apologize.

But the thing is, we’re not doing any of it on purpose. We really try to arrive on time but somehow we are prevented from doing so, either because we get occupied with something else or because we think there is more time than there actually is.

We want to do everything at the same time

We start doing one thing and if you ask us to help you, we will immediately switch to you and then get back to what we were doing. But between the switching, we usually lose the sense of time and that is when we start panicking, knowing that we did it again.

The biggest curse of being a tidsoptimist is that everything needs to be done in a certain order. So, if your morning routine includes brushing your teeth, getting dressing, eating breakfast and making coffee, you will have to stick to it, no matter the consequences.

We simply cannot skip making our coffee because it is a part of our ritual and no matter how late we are, we just can’t fight the urge to finish all of what we’ve imagined beforehand. And we know it’s silly and dumb but that’s just how we function. 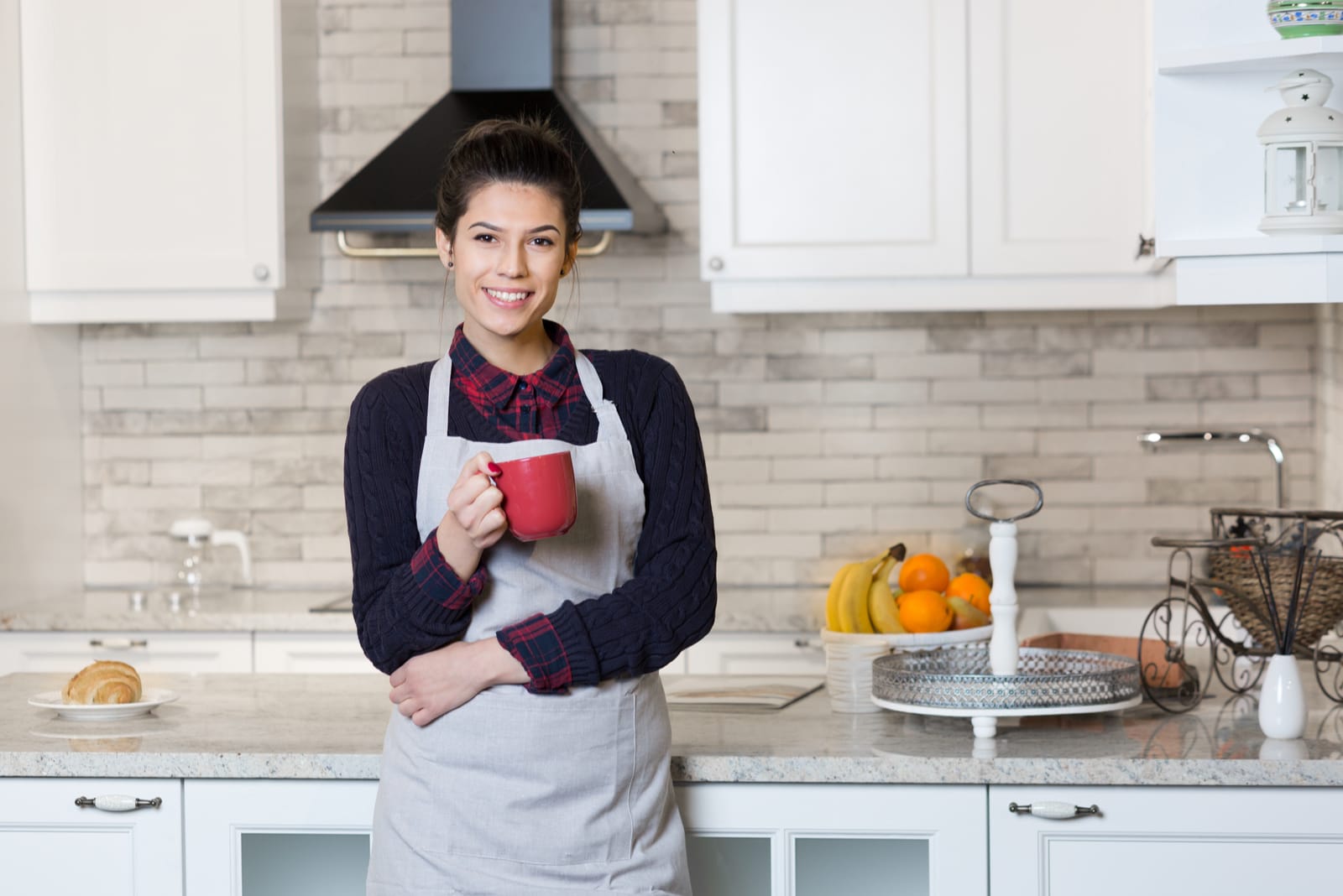 We always think that there is enough time

But it’s deeply ingrained in our being and fighting it only means making it worse. Sometimes it’s good to be stress-free and think that you won’t be late anywhere because time is your friend. It’s good to be able to relax and chill in your free time, not being anxious about all the things waiting for you to finish them.

But when it comes to deadlines, this kind of thinking simply kills us. And we realize it when it’s too late. We will be thinking that we still have time until someone comes to us to say that we fucked it up again.

Deadlines are our mortal enemy

Deadlines feel like the biggest destroyers of our chilly world and we will never understand why people bother so much to arrive everywhere on time. Wouldn’t we be much more creative and passionate if we didn’t bother so much about time? 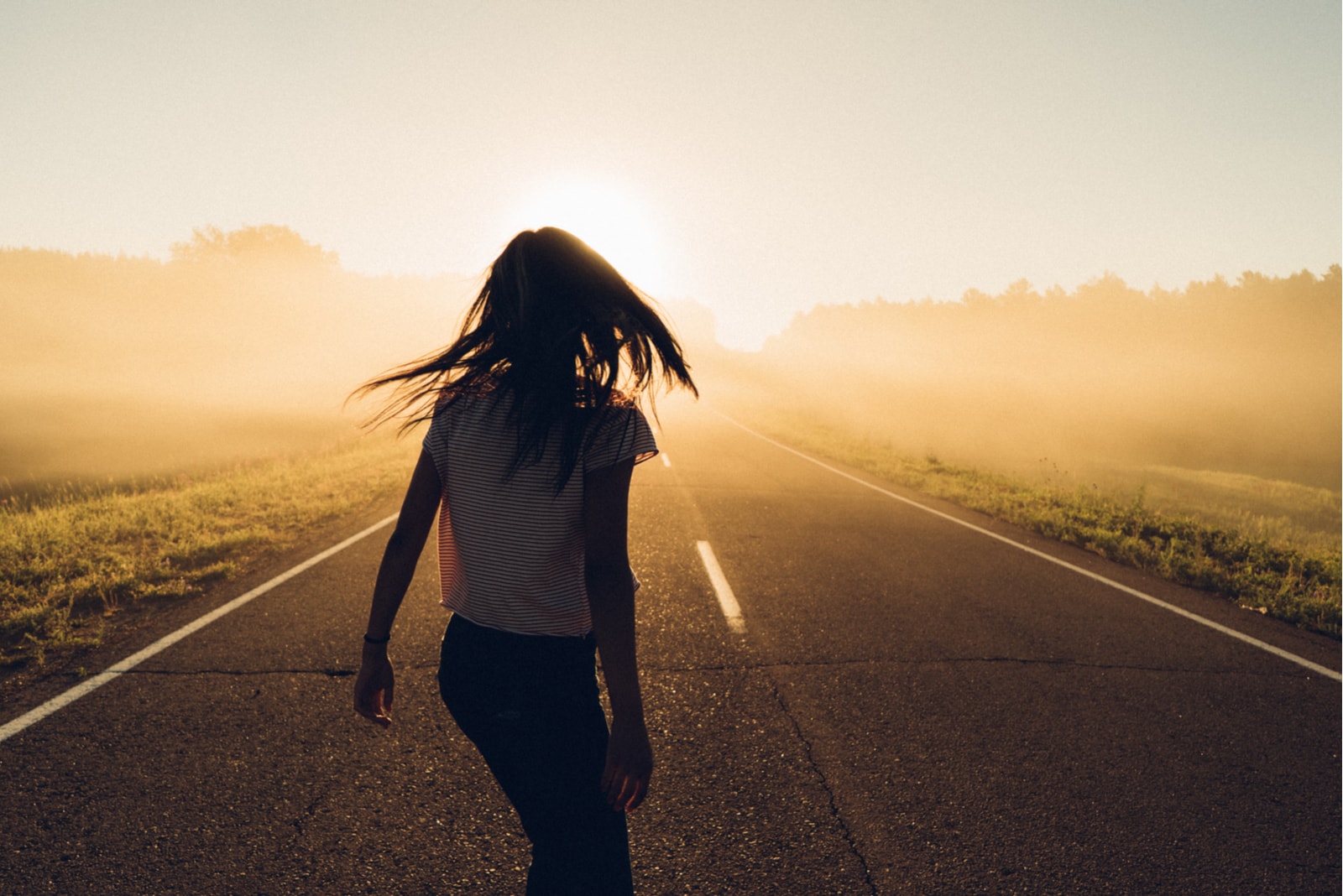 Perhaps the restriction of time is something that kills our joy inside but at the same time, it is something you can’t function without (at least, that’s why they say). So, when someone gives us a deadline, we try really hard to remember it, even though we know we’ll fuck it up again.

But there is this tiny spark of hope that maybe this time we will finish it right on time and not five seconds before or after the deadline. And we pray to God that He gives us strength and a release of anxiety while we’re on our journey to accomplish this ultimate task of finishing something in time.

Alarms simply don’t work for us

People who invented alarms probably didn’t have in mind a tidsoptimist. They couldn’t predict that people like me would find alarms totally useless. But who are we to blame them.

And that is the beauty of being a tidsoptimist. You’re optimistic till the last second and you won’t let anyone contradict your beliefs because you’re sure of yourself (for the time being) and your hope never dies.

You tell yourself that you won’t be late this time, even though you know you’re fooling yourself and others. And then you have to face the dark side of being a tidsoptimist and that is missed deadlines, late arrivals and facing the disappointment.

But, then again, for a second you feel like the world has become a better place when you find people of your kind and they give you that smile, meaning that they understand you. 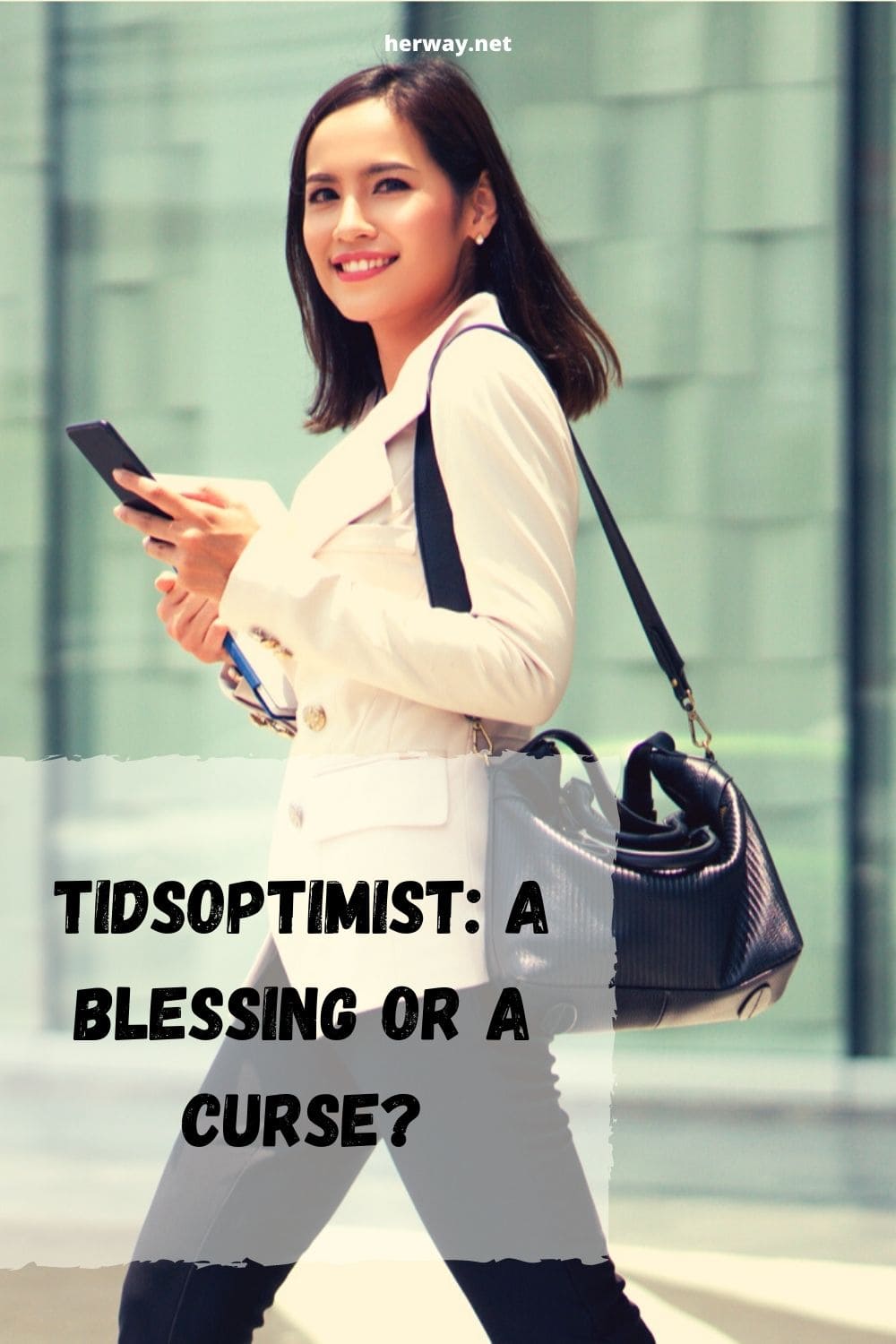