Intelligence and beauty sound like a killer combination and if you add the word single, it instantly turns into a huge contradiction. But there are some studies claiming that the more beautiful and intelligent the woman is, the more likely she is to be single.

There are various factors influencing this hypothesis and the major ones are the male ego and a woman’s expectations in a relationship.

Some men feel extremely intimidated by smart and beautiful women so that out of fear, they don’t even think of approaching them.

And these women need someone who is bold enough to approach them and fight for them and they will remain single until they meet someone who is capable of meeting their expectations.

They embrace their freedom 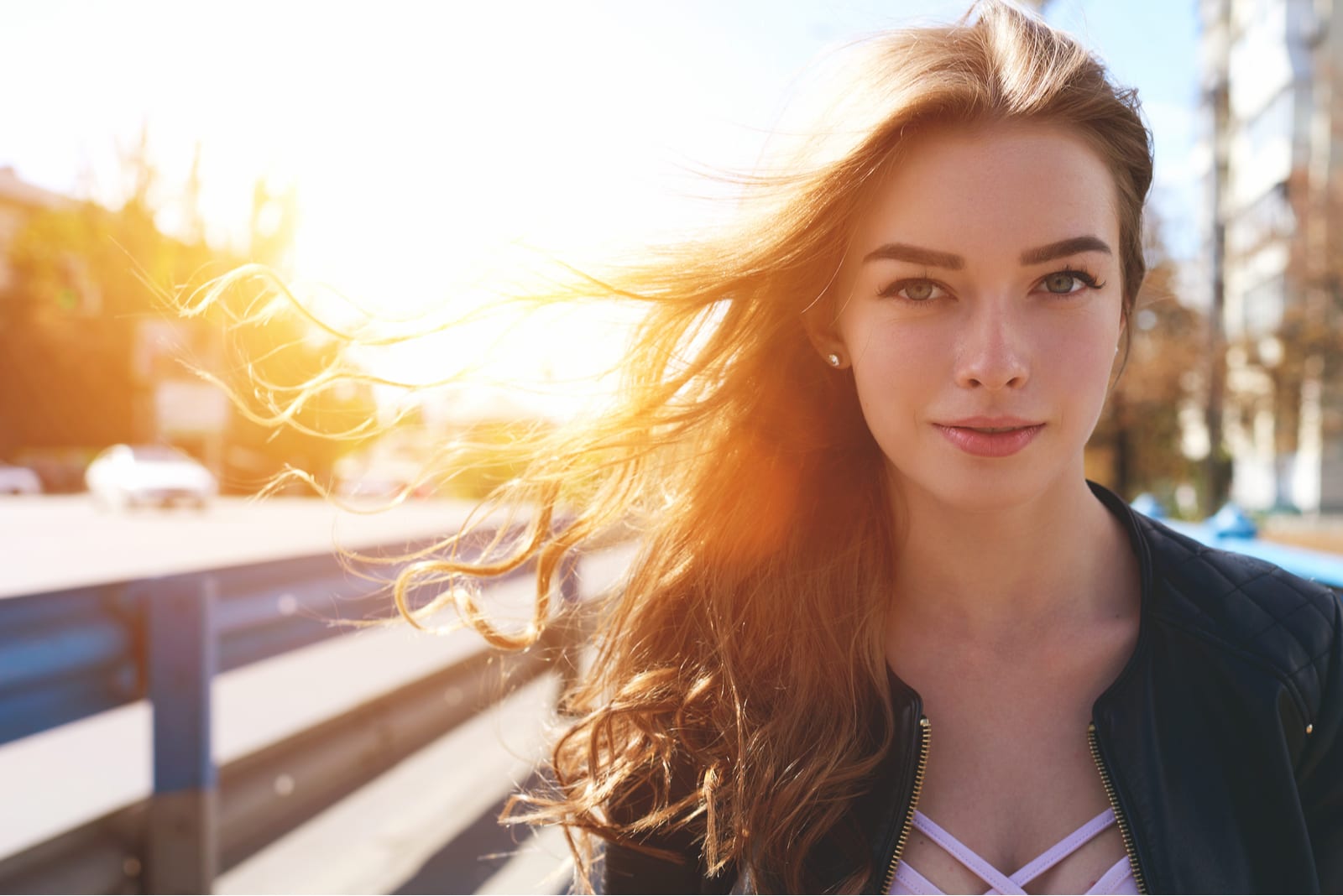 Next time you wonder how come such a smart, beautiful woman is single, know that she doesn’t need a man to make her happy. These women may want a guy but they certainly don’t need a guy in their life to feel content.

Most people think that you need to have someone in order to be happy but these women know that the biggest happiness you can experience lies within you. And they enjoy every second of their life, not giving a damn what others will think of them.

They would rather be single than in a toxic relationship 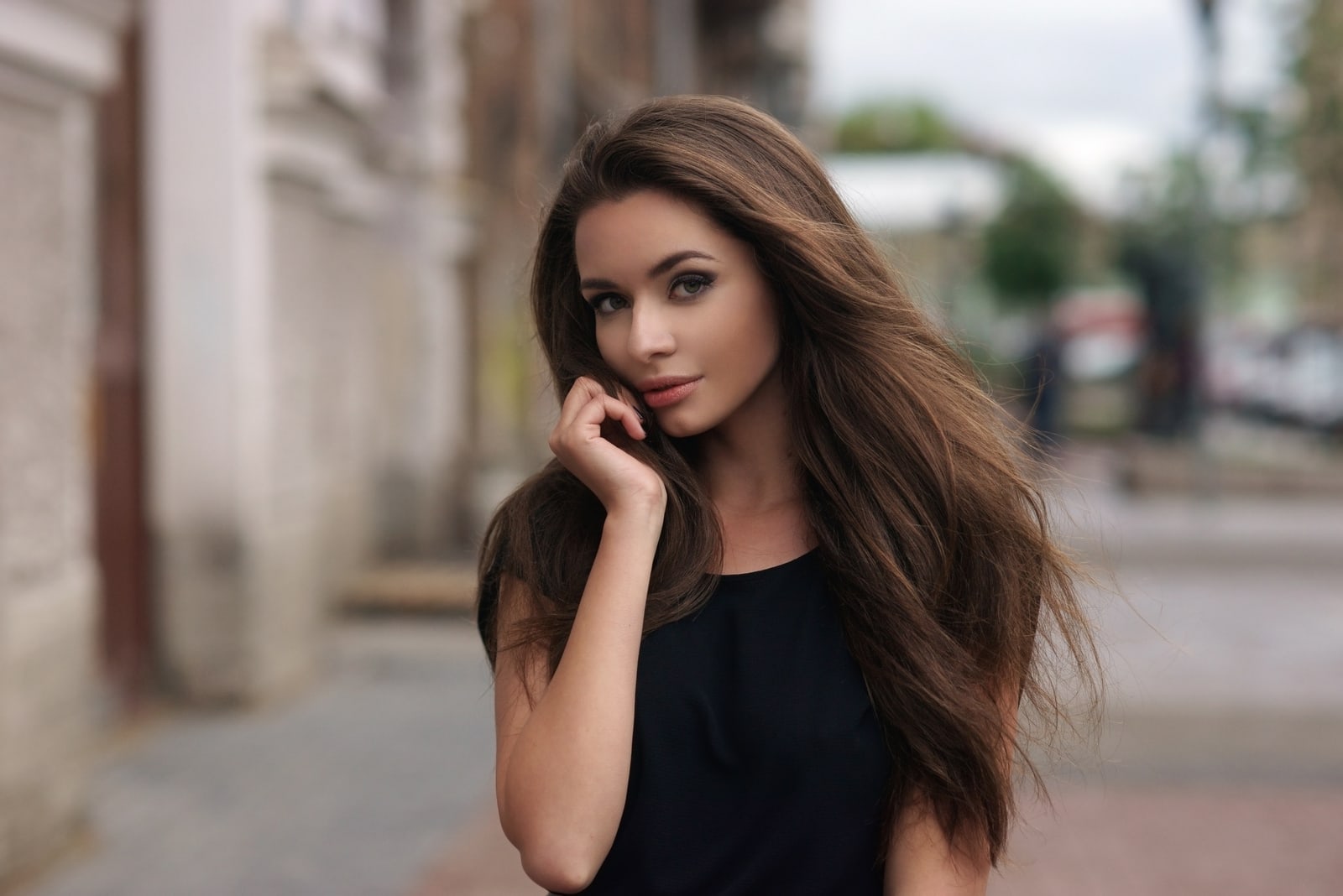 These women can sense toxic people from a mile away and if their current partner starts to exhibit the traits of a toxic person, they will immediately abandon them because they would rather be single than in a toxic relationship.

Toxic relationships are a real waste of time and when these women see your true face, they will not bother spending another second of their time on you, let alone give you second chances.

They don’t have time for mind games 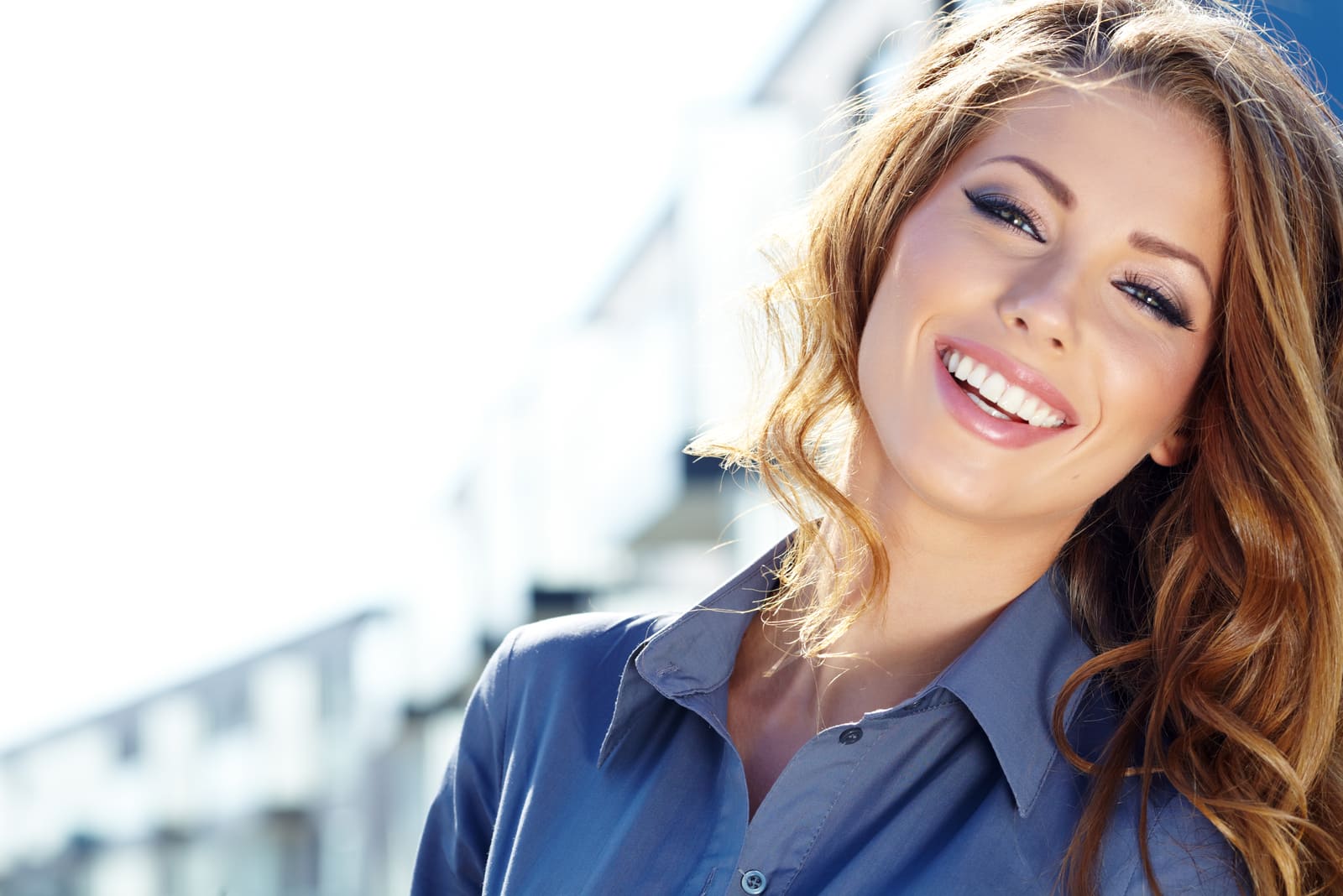 They ooze with self-love and self-respect and that is why they will never, ever engage in some draining mind games. They’ve got enough activities to keep them occupied, so they certainly won’t waste their time on someone who doesn’t deserve them.

Their motto is to love yourself and they know that sooner or later, everything else will come into place. And they’re quite right about it.

They choose to enjoy life until they meet someone who will be their worthy companion and who will convince them that not all men are the same.

They know what they want 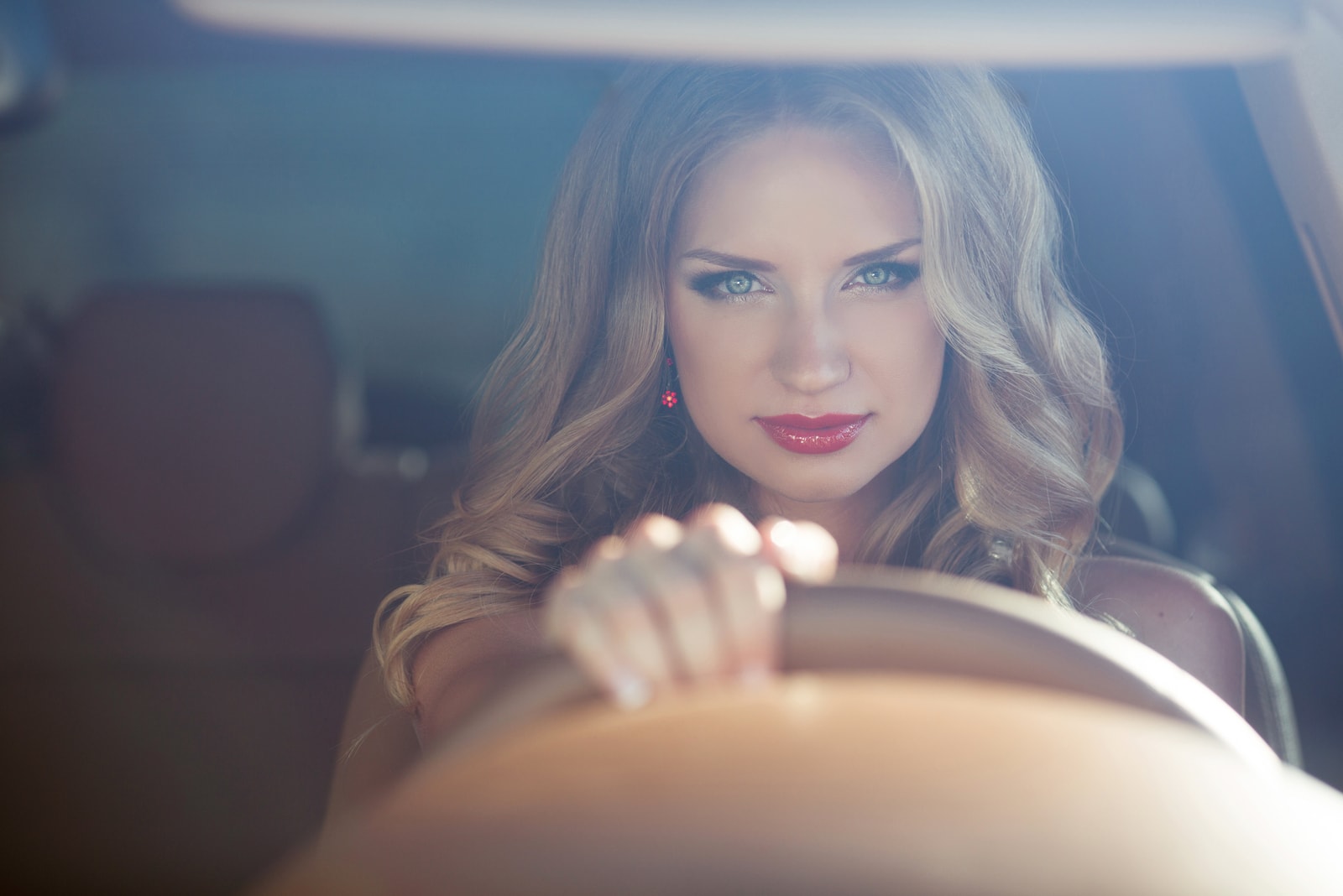 Yup. These women know what they want and what they want is mutual respect, appreciation and gestures that show affection, which is nowadays really hard to find.

But even if they didn’t find any of this yet, they will still stay genuine to themselves and will not change their mind when it comes to their happiness.

When you know what you want and don’t let others manipulate you, chances are you’ll remain single until you find what you’ve been looking for. And that’s exactly what these women are doing.

They are not looking for a Prince Charming. They are looking for someone who will be worthy of being in their life.

They aren’t easy to impress 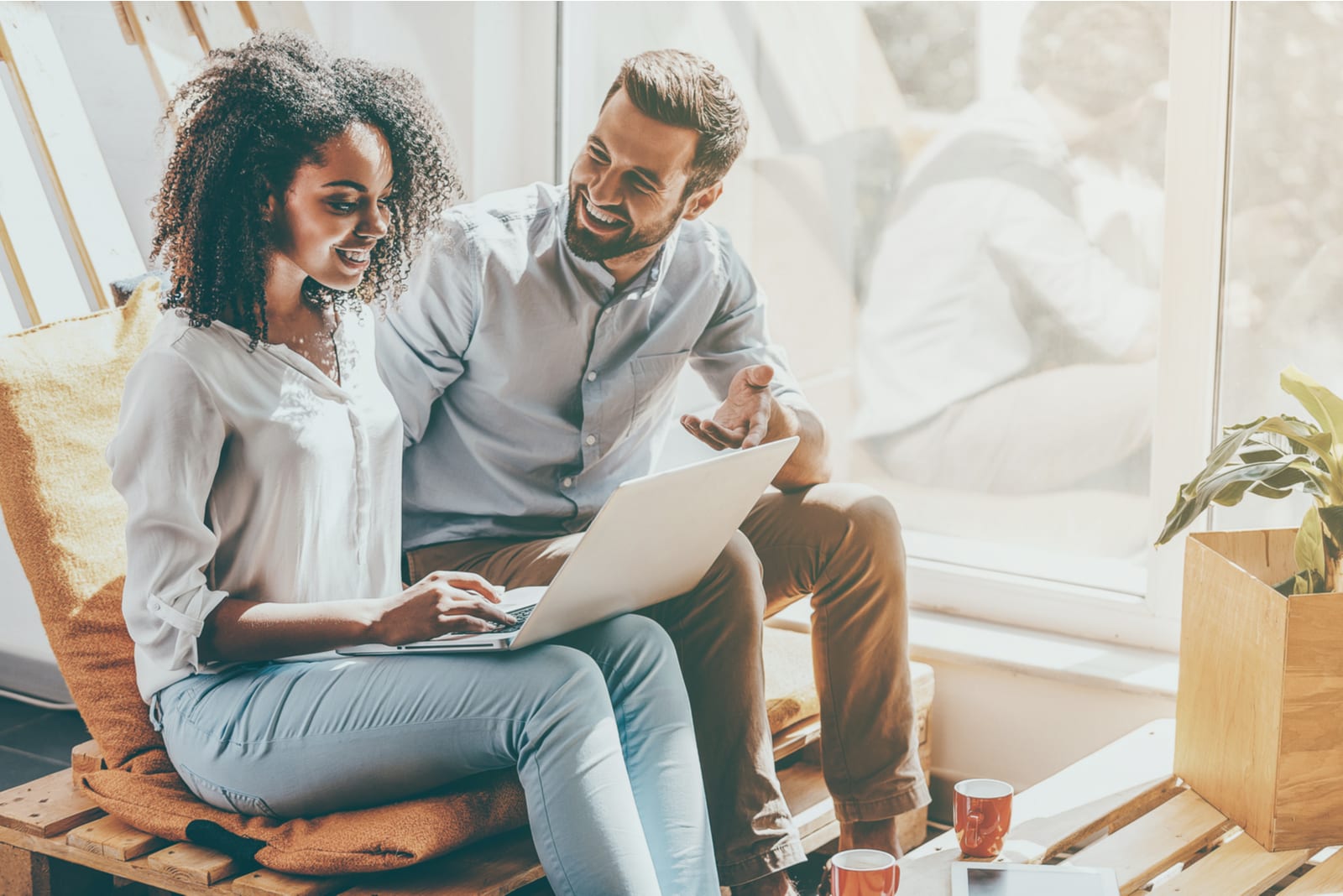 Intelligent and beautiful women are not that easy to impress. You cannot use the same, shabby pick-up lines you’ve used a million times before because they are looking for originality.

These women are single by choice because they still haven’t met someone who has won their heart with a unique approach and some effort.

They will respect a man who knows what he wants and who is ready to work hard to win it. It’s as simple as that.

They don’t settle for less than they deserve 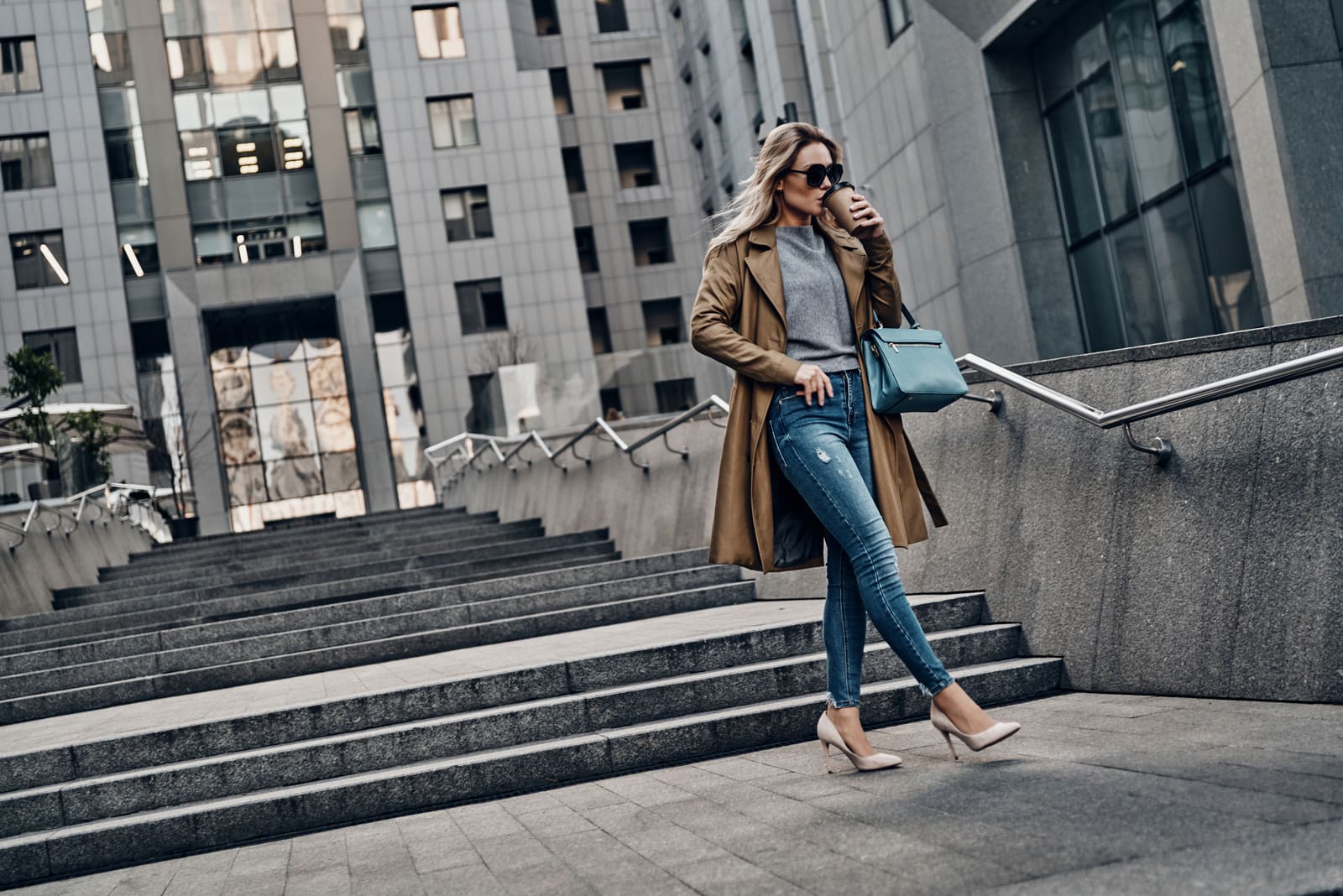 Yup. If you give them something they don’t like, they will immediately delete you and continue living their best single life.

They will never settle for less than they deserve and that is the main reason why they would rather choose to be labeled as smart, beautiful and single.

As a matter of fact, they don’t see it as a problem or something offensive. Instead, they embrace it because they believe that the future will bring them the most beautiful things that are there to be experienced. And that is why they choose to wait. 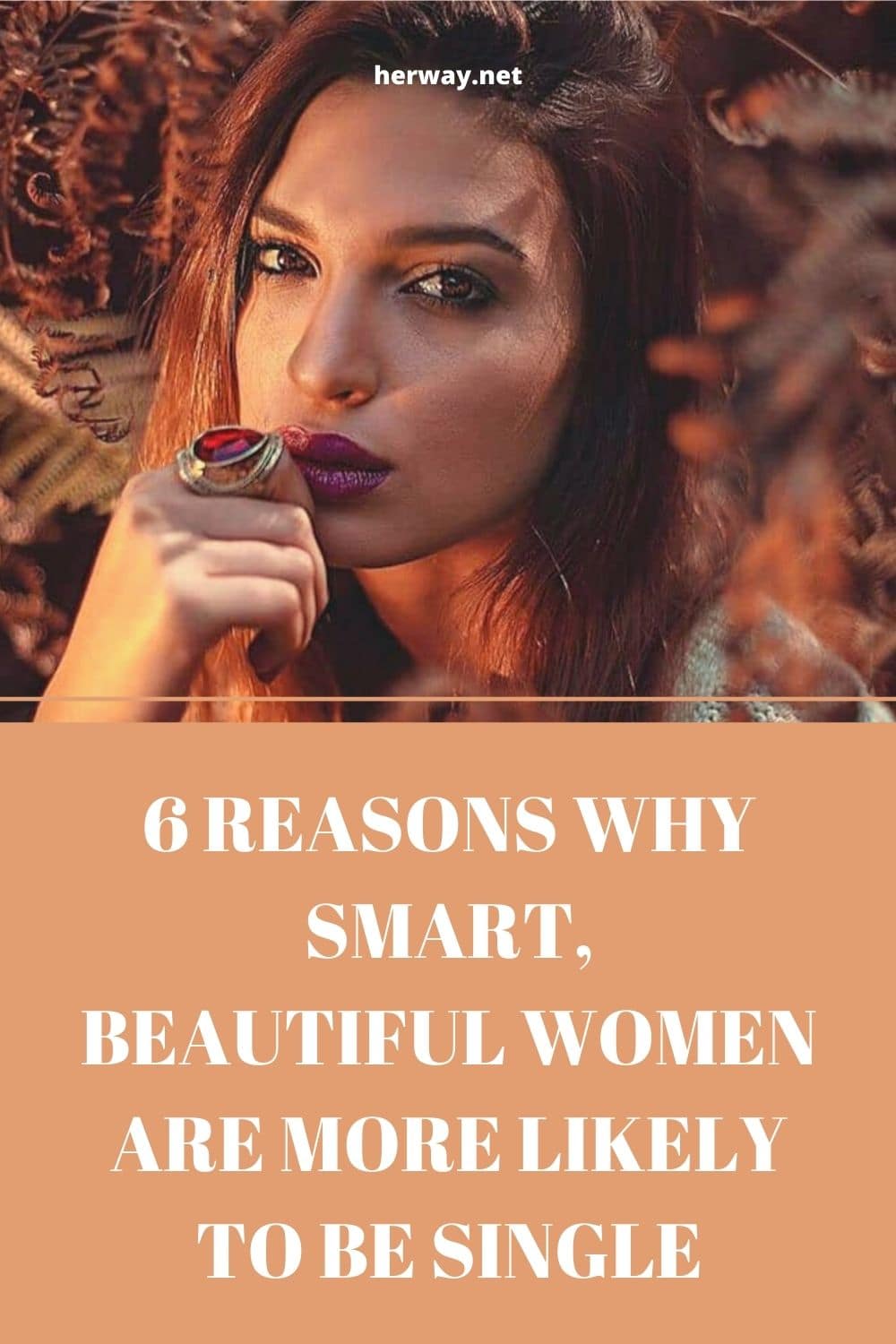