Trying to change someone is always a difficult task. More often than not, it will leave you exhausted and drained, but if you succeed, then it was worth it.

The sad truth is that most of the times when we try to change someone, we just fail miserably.

To save yourself the trouble, we bring you 6 signs that he will never change:

Contents show
1 1. He doesn’t care about your friends
2 2. He is too jealous
3 3. You feel insecure around him
4 4. He acts differently when around his friends
5 5. He is constantly trying to change you
6 6. He is treating other people in his life badly

1. He doesn’t care about your friends 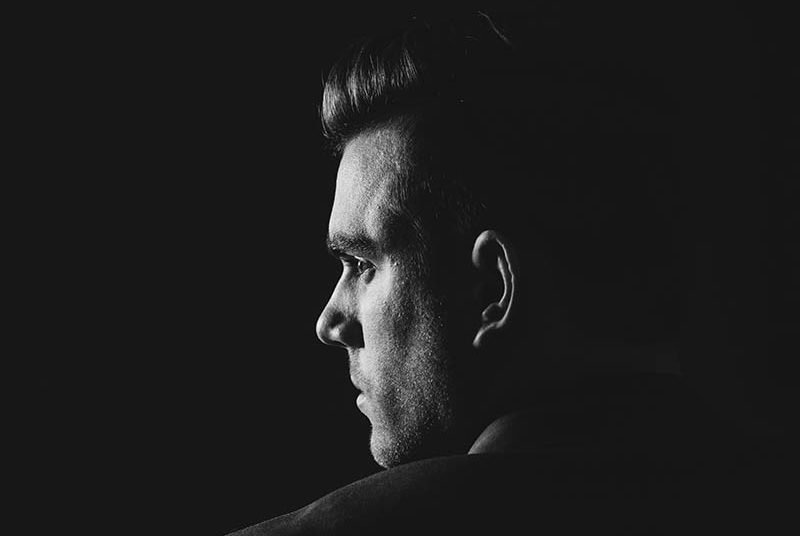 He is avoiding meeting them and doesn’t act interested when he eventually does.

If he doesn’t want to spend time with them or get to know them in the first place, it will probably stay like that—forever.

This also means that he doesn’t see your relationship as a long-term one, so ask yourself, ‘“Do you really want to be with a person like that at all?”.

2. He is too jealous 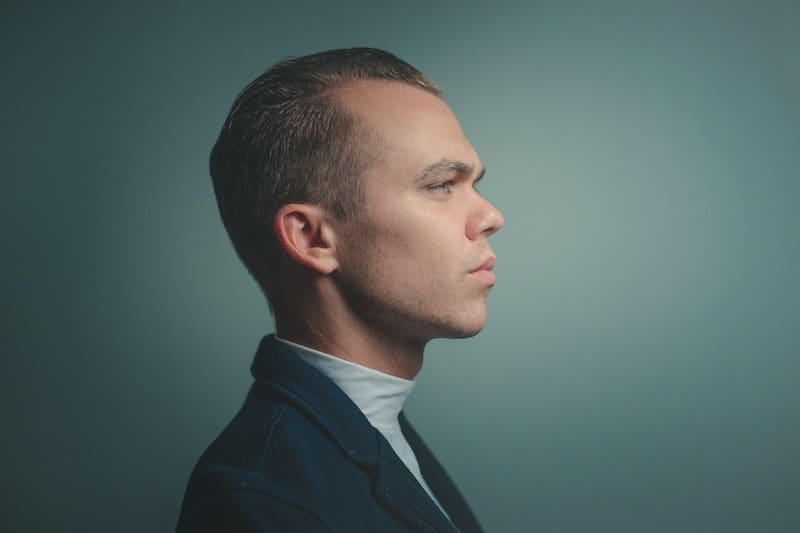 Every woman feels flattered when a guy is protective towards her.

When he is a bit jealous and has a fear of losing you, this shows that he cares, right?

However, if he becomes aggressive and overreacts to every guy that exchanges two words with you, that’s a bit of a red flag.

Being too jealous can lead to even more serious issues, like holding you back and limiting your freedom.

He will never change this because it’s like a chip integrated into his brain, so don’t bother even trying.

Leave him—it’s for your own good.

3. You feel insecure around him 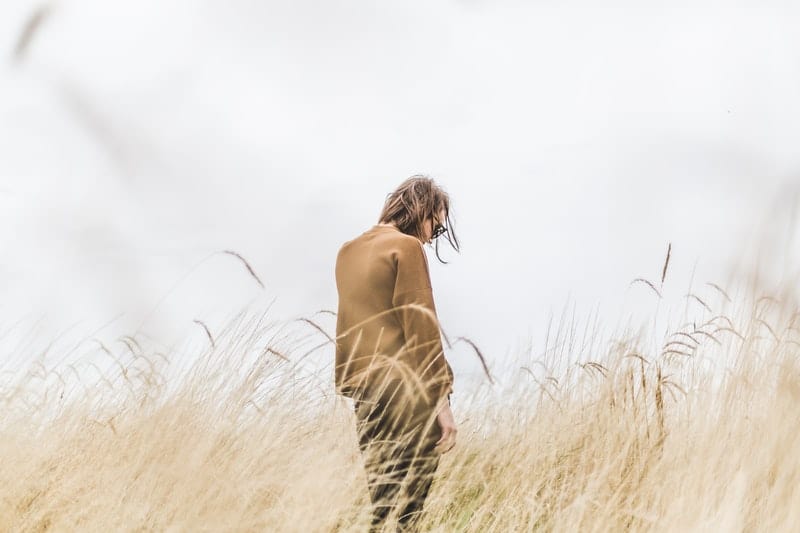 If you’re constantly having this feeling of insecurity and feel he is lowering your confidence and self-esteem, talk about this with him.

Maybe he doesn’t even realize that he is taking you for granted, but if he never gave you a compliment or ditched out when you needed his support—dump him.

He is not worthy of you.

4. He acts differently when around his friends 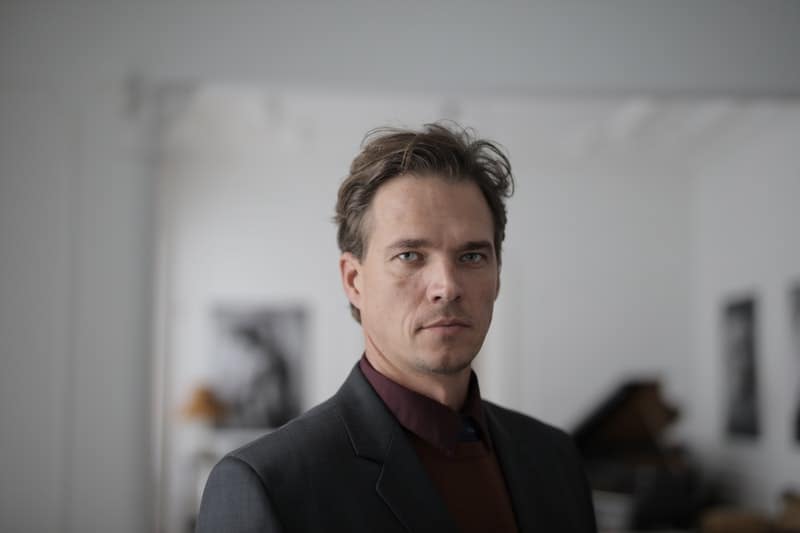 No one acts exactly the same in front of his friends and in front of their significant other.

The thing is that men don’t want to be seen as soft and emotional in front of their friends.

That’s alright and could be tolerated, but if he is throwing you under the bus, not showing any affection or even making fun of you in front of his friends, that can only be a sign of a lack of social intelligence or that he just doesn’t care about you.

Either way, he is not going to change and you should put an end to that relationship.

5. He is constantly trying to change you 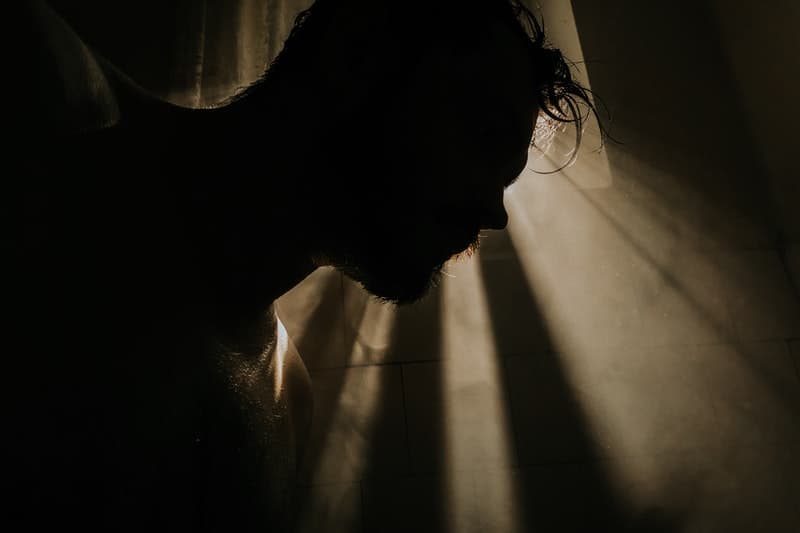 No one knows you better than you do, and you should not fall for someone’s requests to change the things you believe are not necessary to change.

If he is always complaining and choosing the things you’re going to wear or asking you to change something that defines you as a person, that’s a sign that he needs to change—-not you.

He has a picture of the perfect you in his head, but he should accept and respect you no matter what.

Talk and try to come to a compromise, but if he refuses to change himself as well, then you don’t have time for that kind of competition.

6. He is treating other people in his life badly 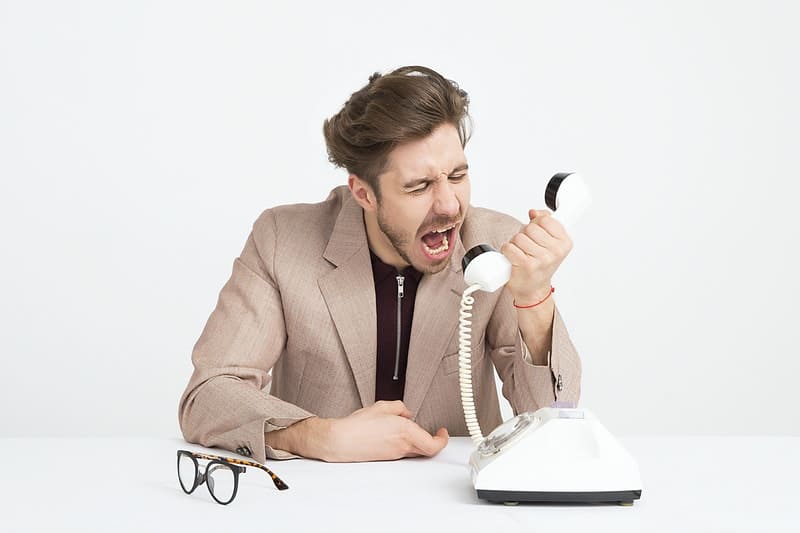 A real man will not treat only you as a goddess, but also his mother, sister or other important people in his life.

If he is not showing enough respect to them, then he might also treat you like that after some time.

If he sees no problem in that and thinks his actions are totally fine, then you should spare yourself the trouble and possible bad outcome. 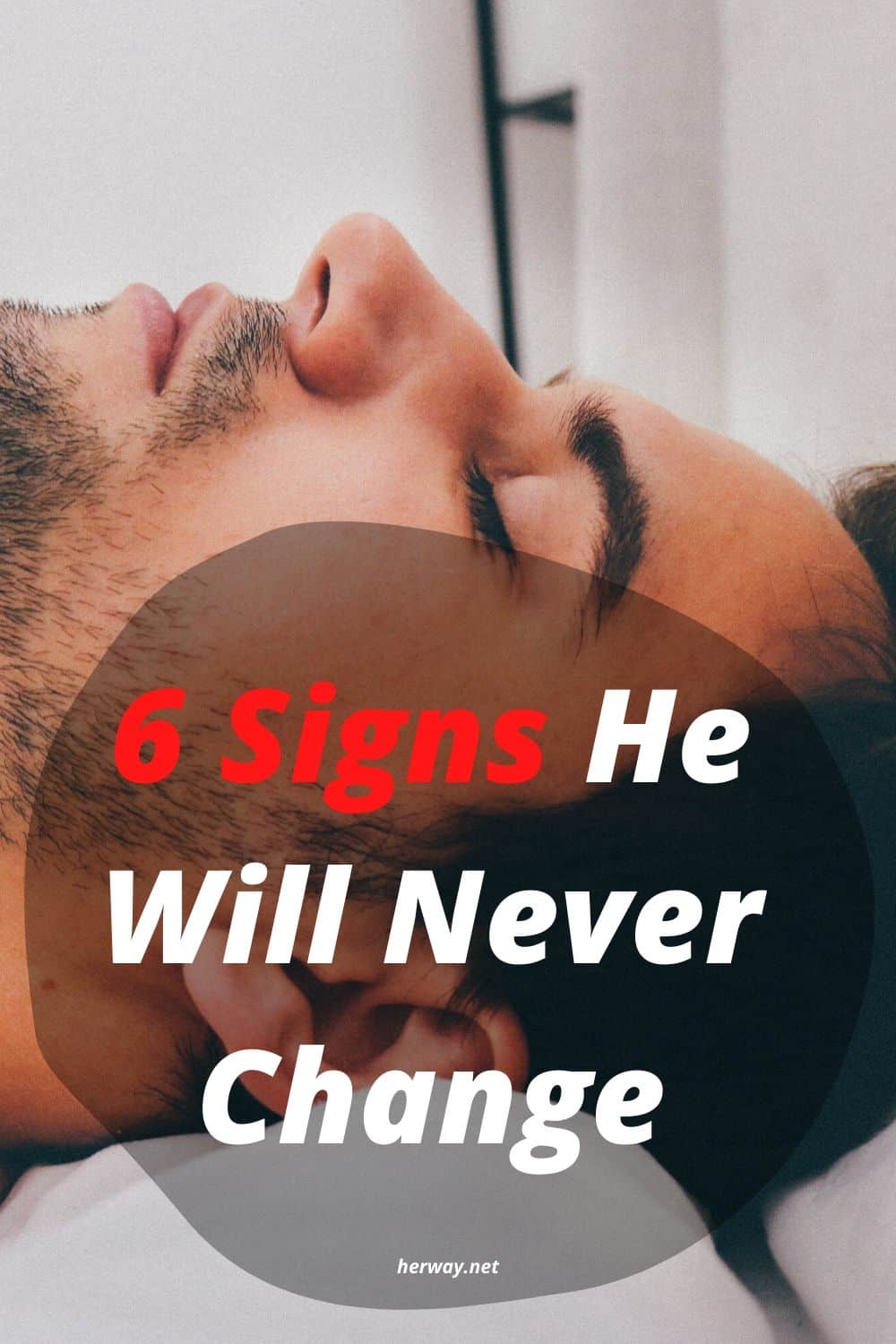