The way a woman thinks will always remain a mystery for men but what about the way men think? Well, men are not open books either, as they tend to hide their juicy little secrets, and more often than not bottle up their emotions.

They are told their whole lives to act strong and all macho, and that emotions are just something made up. But you would be surprised how emotional men really are, and how difficult a heartbreak can be for them.

Yes, you heard it right: Men are not just walking potatoes who love peeing outside for some reason.

They have feelings, emotions and they would love to share that. That would be the first and most important thing men wish you knew about them. But there are more things:

Contents show
1 Men love living in the moment
2 Men are not scared of smart women
3 Men love seeing you without make-up
4 Men love cuddling, too
5 Men can be friends with women

Men love living in the moment

That’s why most men will get scared and back off when they feel you’re rushing them into a relationship. They simply love to be in the here and now, focusing on the attraction in that moment, and they believe it is the best way to build attraction and a serious relationship.

Men are not scared of smart women

On the contrary, smart is the new sexy. A guy loves to learn things from you, to gain new experiences from you.

Today, women are CEOs, scientists, Secretaries of State, and you can bet your a** off that there is nothing sexier for a guy than a smart woman. 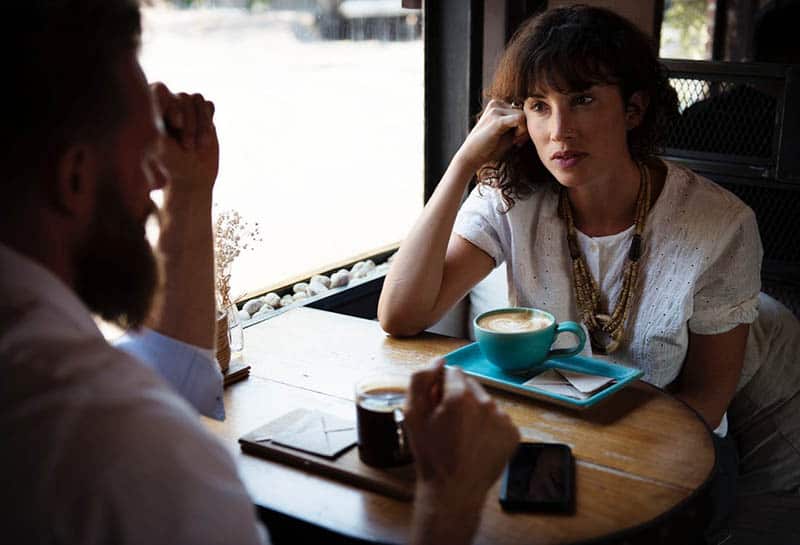 Men love seeing you without make-up

This has been said a thousand times and it still seems like women don’t believe it. And we’re not only talking about make-up, but also anything else that is unnatural, like hair extensions, fake nails, and eyelashes.

Men love your sense of humor, the way you smile and your cute little snorts when you laugh.

Make-up is fine if you’re doing it because of fashion, or because you want to express yourself, but thinking that you’re not beautiful or that you’re worth less without it is something that annoys men.

Having the girl of their life on their arm, in a comfy bed, is literally heaven on earth. A guy loves feeling your soft skin, smelling your hair and knowing that you’re his only.

Back in the day, cuddling and being intimate was taboo for a man. If they were cuddling and holding you, it was presented as he was doing you a favor.

Some men still think like that, but most don’t. If he says he doesn’t like to cuddle, he is straight-up lying like a rug, because there is nothing more beautiful than holding your loved one and falling asleep like a baby.

Men can be friends with women

Why not? It is a very popular myth that men can’t look at a woman just as a friend, that there will always be some sort of sexual attraction.

It’s like believing that a gay man wants to have sex with any men that cross his path.