A girl like this is not like the rest of the girls. She is strong, independent, and she knows what she wants from her life.

You can love her or hate her, but that won’t affect her decisions.

She knows her worth and she won’t settle for less than she deserves. Some people might think that she is just a cruel bitch who cares only about her feelings.

But that is wrong. She has gone through so many bad things in life and they made her the way she is now.

She just knows that she can’t trust people all of a sudden—that trust is something that has to be earned. When she loves, she gives herself all in.

But when she hates, you better watch out, because she is capable of anything to prove that she is right.

Deep down, she knows that people around her will never be able to see her real face. 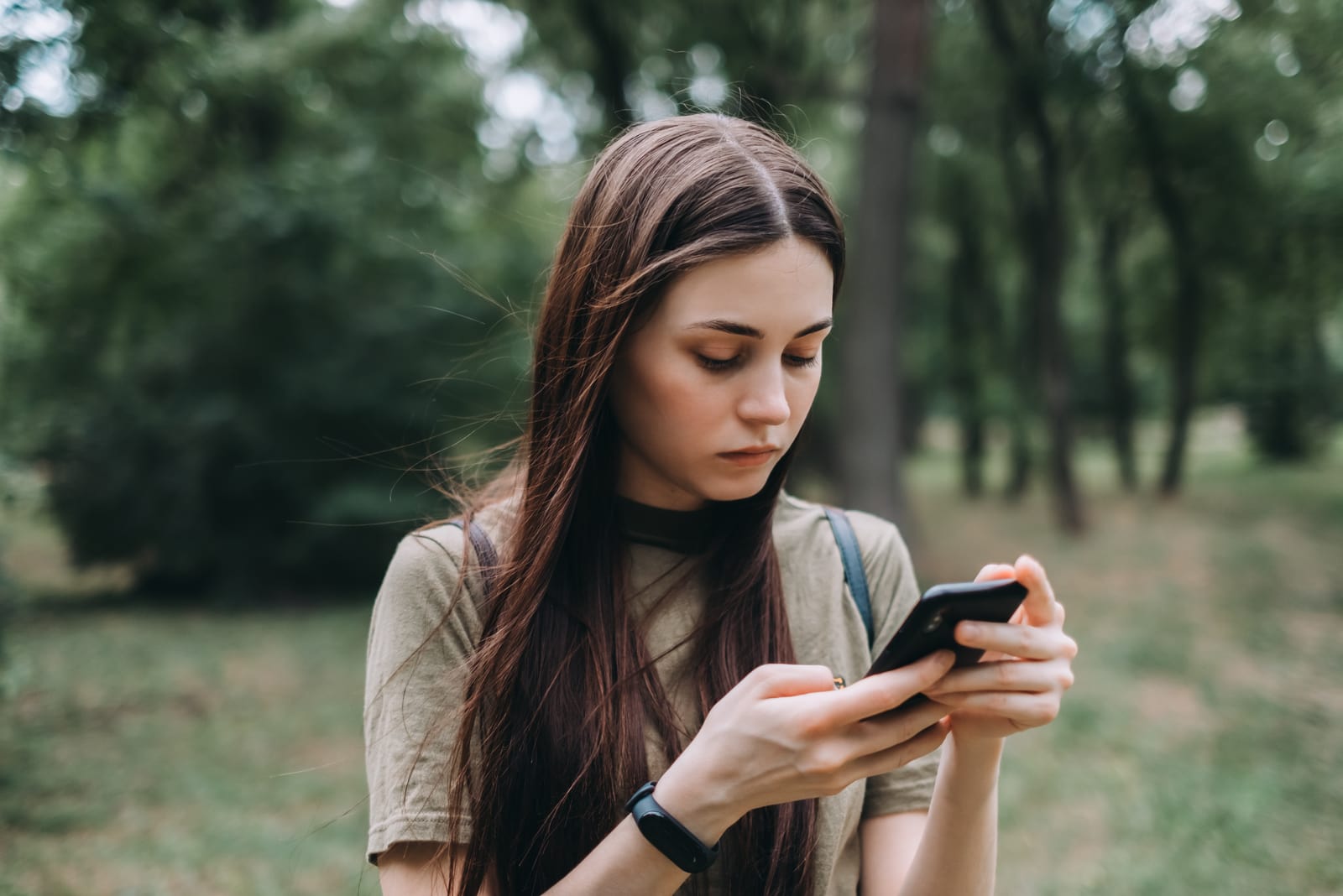 Her looks and personality attract people to spend time with her but if they don’t stick around long enough, they will never realize what an amazing person she is.

And just because of that, you should stick to her. Show her that you want to get to know her more deeply.

Show her that the way she looks is not the most important thing in the world.

Help her realize that love is not so difficult. You just need to embrace that feeling like something natural. And then things will be flawless.

Show her that you want to fight for her and to explore her deeply.

Tell her that she is not hard to love and that it is just her imagination. Because you can never be hard to love for the right guy. If he is the right one, he will love you even on your worst days.

He will stick to you during days when you can’t stand yourself. And it is not only because he loves you. It is also because he wants you to get back on track again. 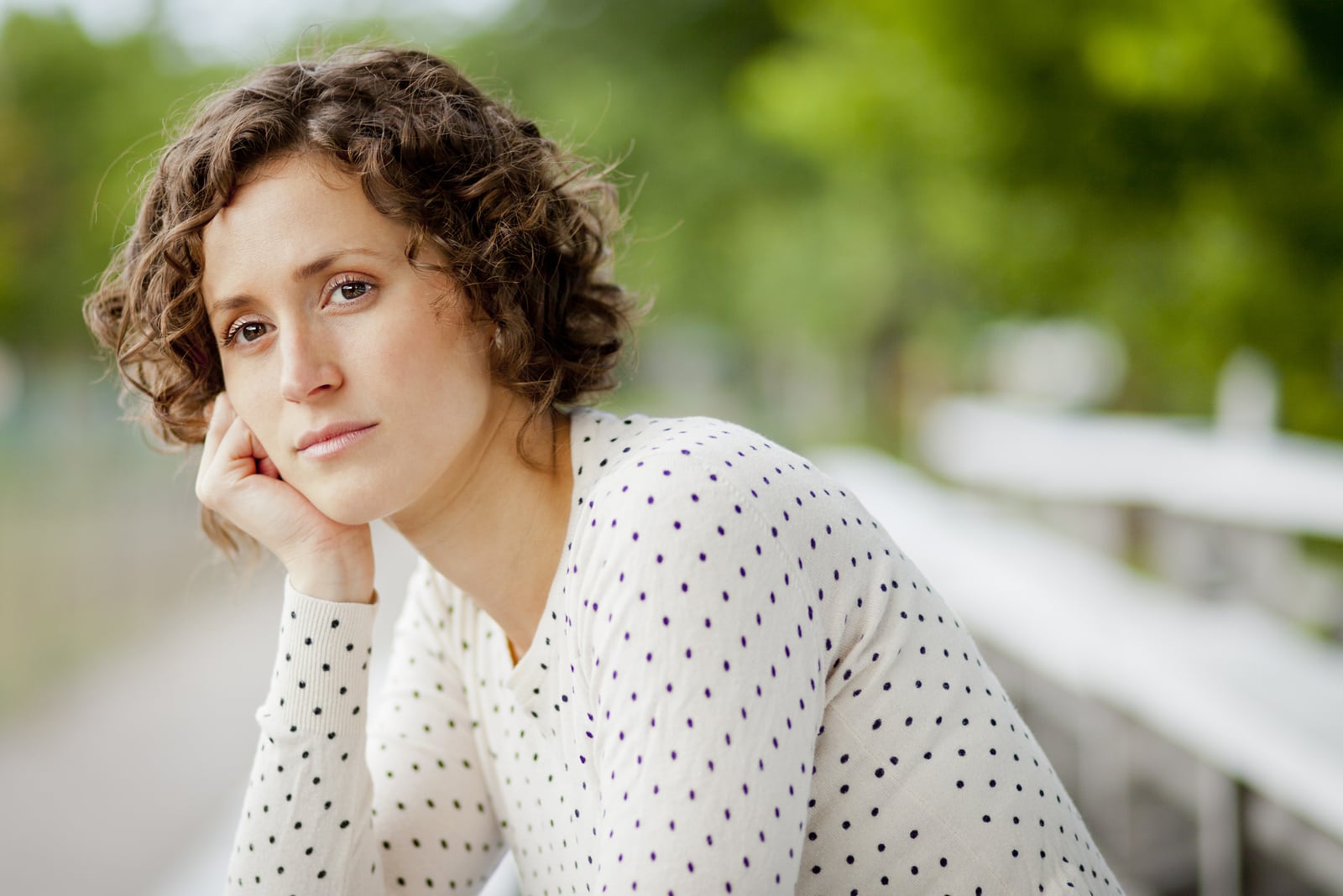 I know that it will be difficult to love someone who doesn’t want to be loved at the beginning.

But at the same time, by showing her your love, she will let herself go.

She will destroy all those walls that she made to protect herself. She will show you that she can be as crazy in love as you. And in those moments, you will realize that your sacrifice was worthwhile.

You will see that you got what you had always been dreaming of. A girl who lives to love.

The one who can’t stand a day without telling you how much she loves you. And if you ever find a woman like this, I suggest you cherish her.

Choose the one that will make love feel like home and whatever you do, never let her go! 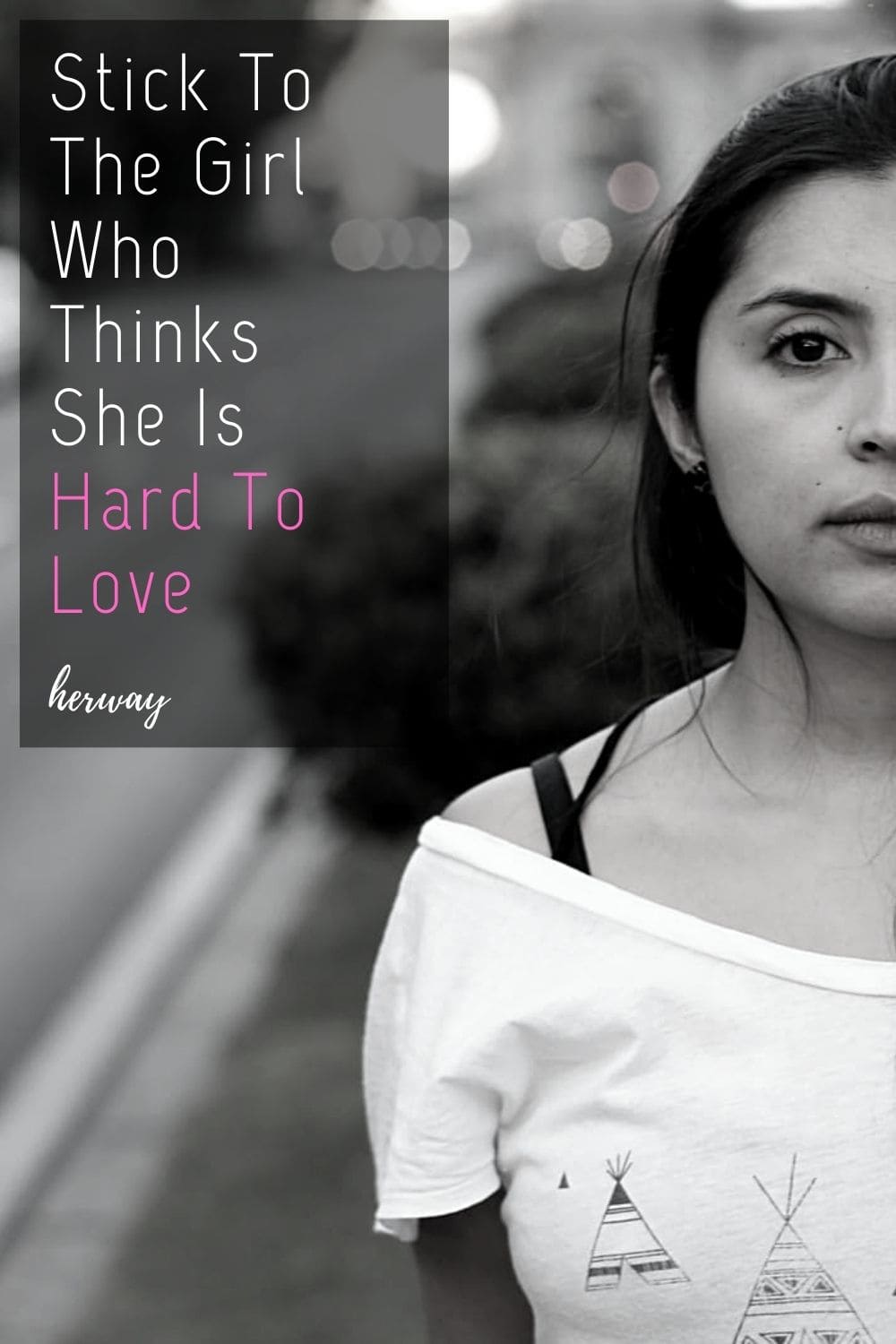