And the story goes like this: you are in your favorite restaurant on a Friday night, relaxing with your man while he is complimenting you and saying how he was lucky to meet a woman like you.

You blush but you like his words because they make you feel special.

And while you are dreaming of going home to continue enjoying time with your man, an extremely hot woman walks past your table.

Then you look at your man and his eyes are cemented on her butt or her breasts.

And those words that he said a little while ago now don’t mean anything to you. You feel anger and frustration and you curse him for being so dumb.

And the whole night that was supposed to turn out great now turns into your worst nightmare.

You don’t know if he thinks she is hotter than you or if he wants to sleep with her. You don’t know whether you should talk to him or curse him for acting like an idiot.

But wait! Not all is lost. You just need to stop and breathe. Take some time to organize your thoughts and think straight.

There are things you can do when something like this happens (it happens to other girls as well) but you need to act calm.

Once you have listened to my advice, you will have a totally different outlook on relationships. And on your man’s behavior as well. 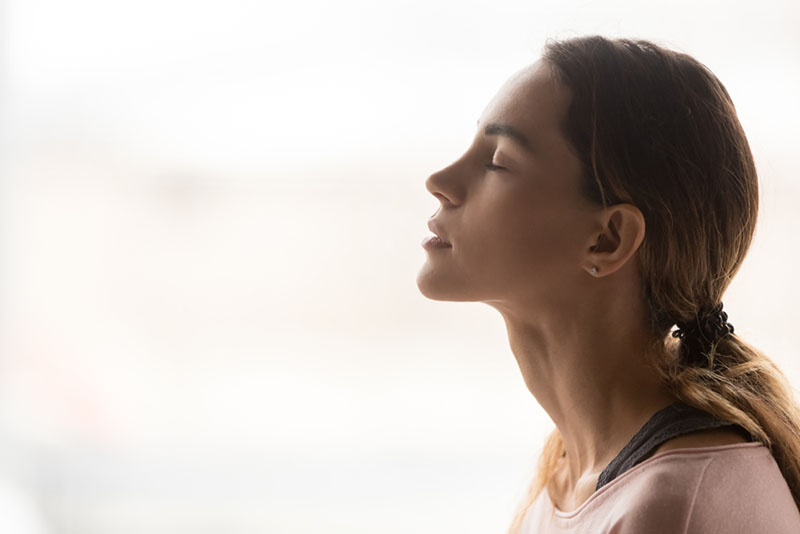 Okay, your man just checked out that hot woman but you shouldn’t lose your cool about that.

Think about the way he did it. If he told you that she is hot or sexy then you should know that is not a normal guy’s behavior.

But in most cases, guys do this without even thinking that they do.

And they believe it won’t bother you because they don’t have any sexual thoughts about those women.

But no matter how bad it might look, you shouldn’t react impulsively but be cool, calm and collected and act like nothing happened.

And make sure that your man sees you checking out some good-looking guy. Maybe only then will he realize how you feel when he does that to you.

Don’t think it is your fault 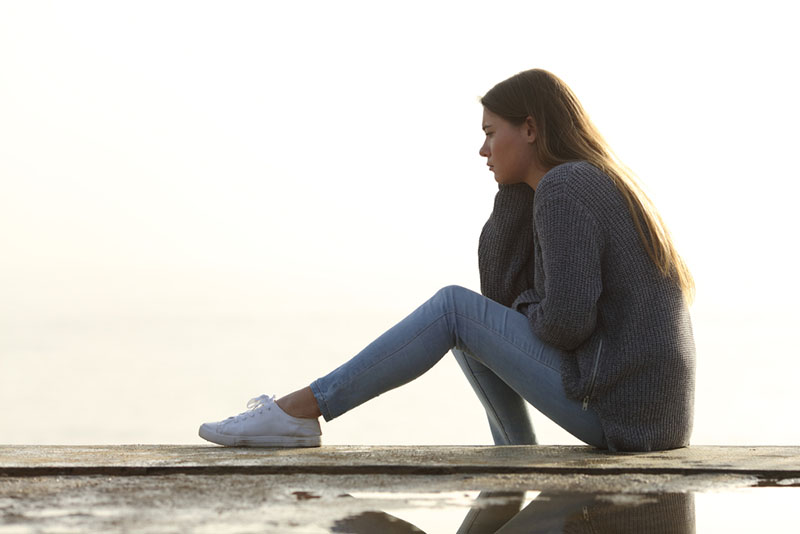 Many women get depressed when their man ogles other women because they start believing they are not beautiful or sexy enough for them.

And I just want you to know that guys will look at other women even if you are Miss World.

That is simply in their genes and they can’t control it. They are like animals who don’t think when they do something like this.

They behave like it is the most normal thing in the world, not thinking about your feelings. So, don’t think it is your fault if your man checks out other women.

It is just something he can’t control so don’t be too harsh on him if he does this. 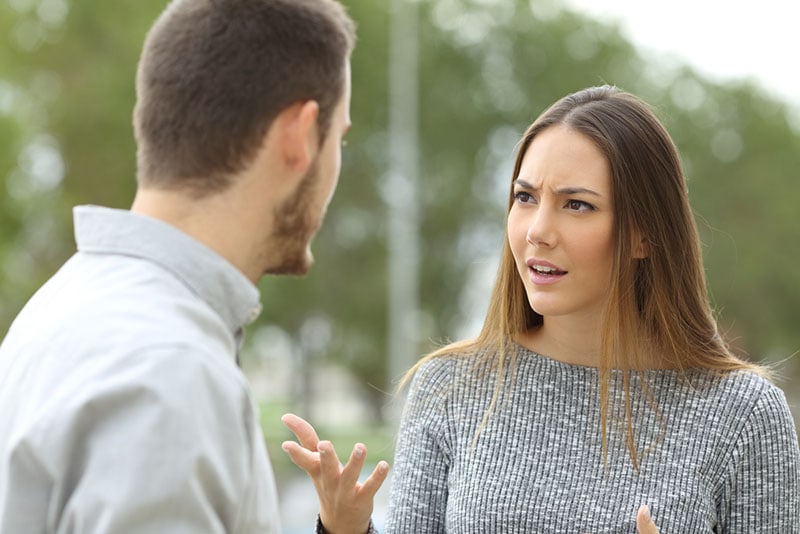 If your man does this every time you are out and if it bothers you, then you should talk openly with him.

Ask him if he actually knows what he did. I bet he will react like he doesn’t know what is happening—because he doesn’t.

He thinks that this is normal and that you know that you are his choice. But you should tell him that you can’t read his mind and that he should stop doing that because it makes you feel bad.

If he says he is sorry and makes some effort to stop doing it, then he really respects you and he is sorry for unintentionally making you feel bad.

But if he doesn’t want to do anything to make things right, then you know what to do.

Think about if that issue is worth the fight 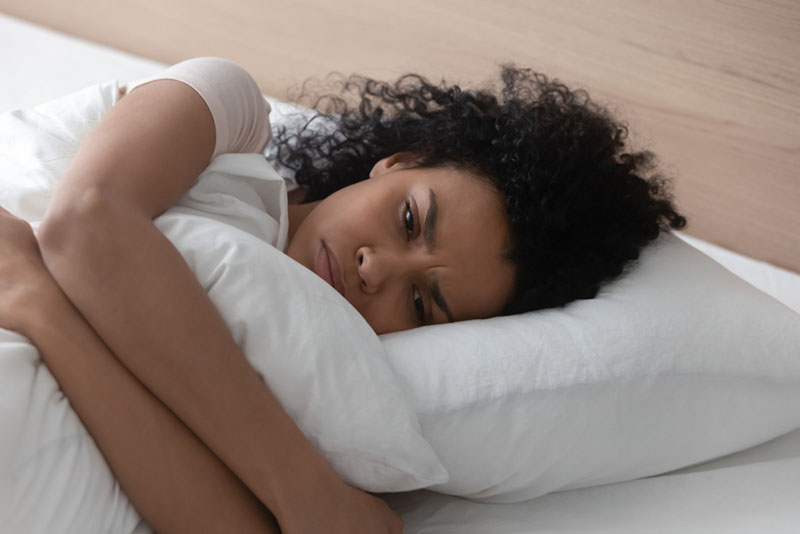 If you can communicate normally with your partner over anything that happens in your relationship then there is no need to fight, especially in public.

Try to talk to him about everything that bothers you but don’t accuse him of anything because he might think you are attacking him.

Instead, tell him calmly what you think about that kind of behavior and how it makes you feel.

If he loves you, he will understand because he also wouldn’t like it if you did something like that to him.

All in all, if he wants to make things better, then he is really worth the wait.

Tell him to put himself in your shoes 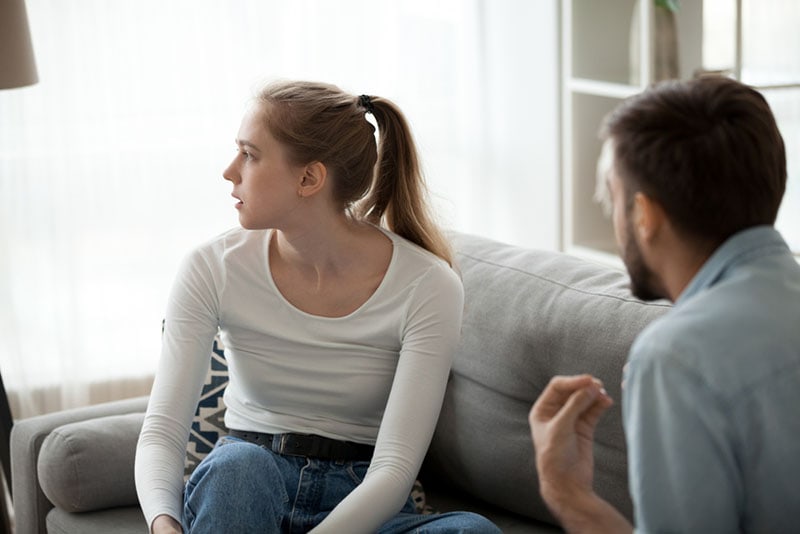 Men often don’t understand until they put themselves in our shoes.

That’s why you need to tell your partner to think about your feelings a little bit because things like that can make you feel bad about yourself.

When he puts himself in your shoes, he will see that it is not a pleasant feeling and that he should stop doing that.

Bear in mind that guys sometimes don’t even know they are making mistakes if you don’t warn them.

But if he decides to work on improving his behavior then you need to know that his feelings for you are deep.

Work together on breaking his habit 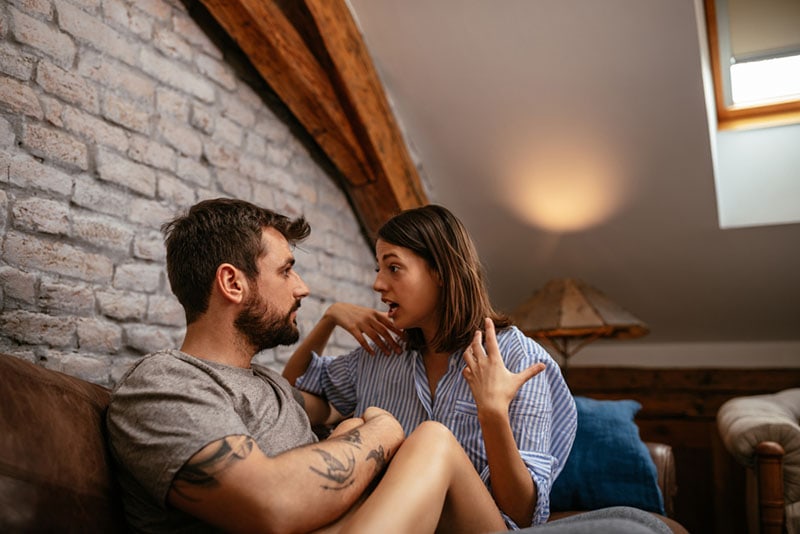 If your guy really understands that his behavior hurts you and if he wants to change it, then offer him your help.

For example, when he does that again, just tell him that he is doing it and he will be more careful next time.

The most important thing is that he wants to work on your relationship because you are the most beautiful woman to him.

If he truly loves you, he will even break his habits just to make you feel good.

And if you find a man like that, you should consider yourself lucky because he really cherishes you and he feels sorry if he made you feel bad, especially because he did it unintentionally. 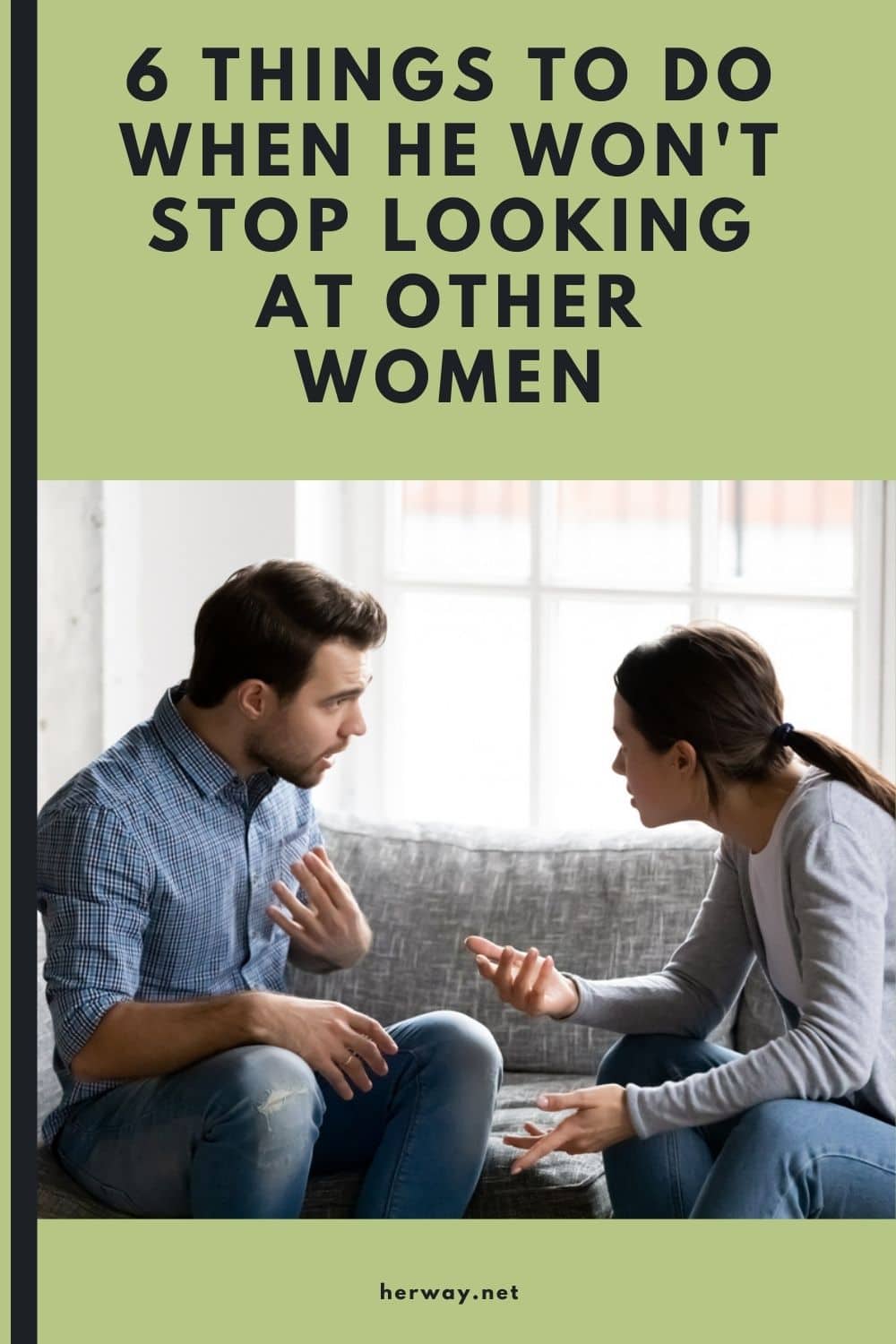 Christine is the author of ‘ Staring Into The Eyes Of Anxiety And Depression ’ , a book that will change the way you fight anxiety and depression.