In any relationship, there will be trials and tribulations, and the healthy ones are able to withstand them all. Fighting is part of life, and a normal dose is perfectly normal and expected.

God knows that I’ve had my fair share of arguments with my man, but I actually believe that it only brings us closer. Because if we didn’t fight, ever… how would I even know he cared enough about me to fight for me?

It is general knowledge that when a person is indifferent, they don’t feel like fighting and just let the other person win. But the opposite means that you actually care deeply for one another.

Now, having an occasional argument is totally fine. But, certain types of arguments and their volume and frequency could potentially signal that the end is nigh.

There are some things that are worth fighting over, and some that are beyond any argument. And if you and your man engage in any of the following 7 types of arguments, I’m sorry to say this, but it is possible that it is the beginning of your end.

Find out for sure, and if possible, make some changes before it costs you your relationship.

Here are 7 types of arguments that are serious red flags for your relationship. 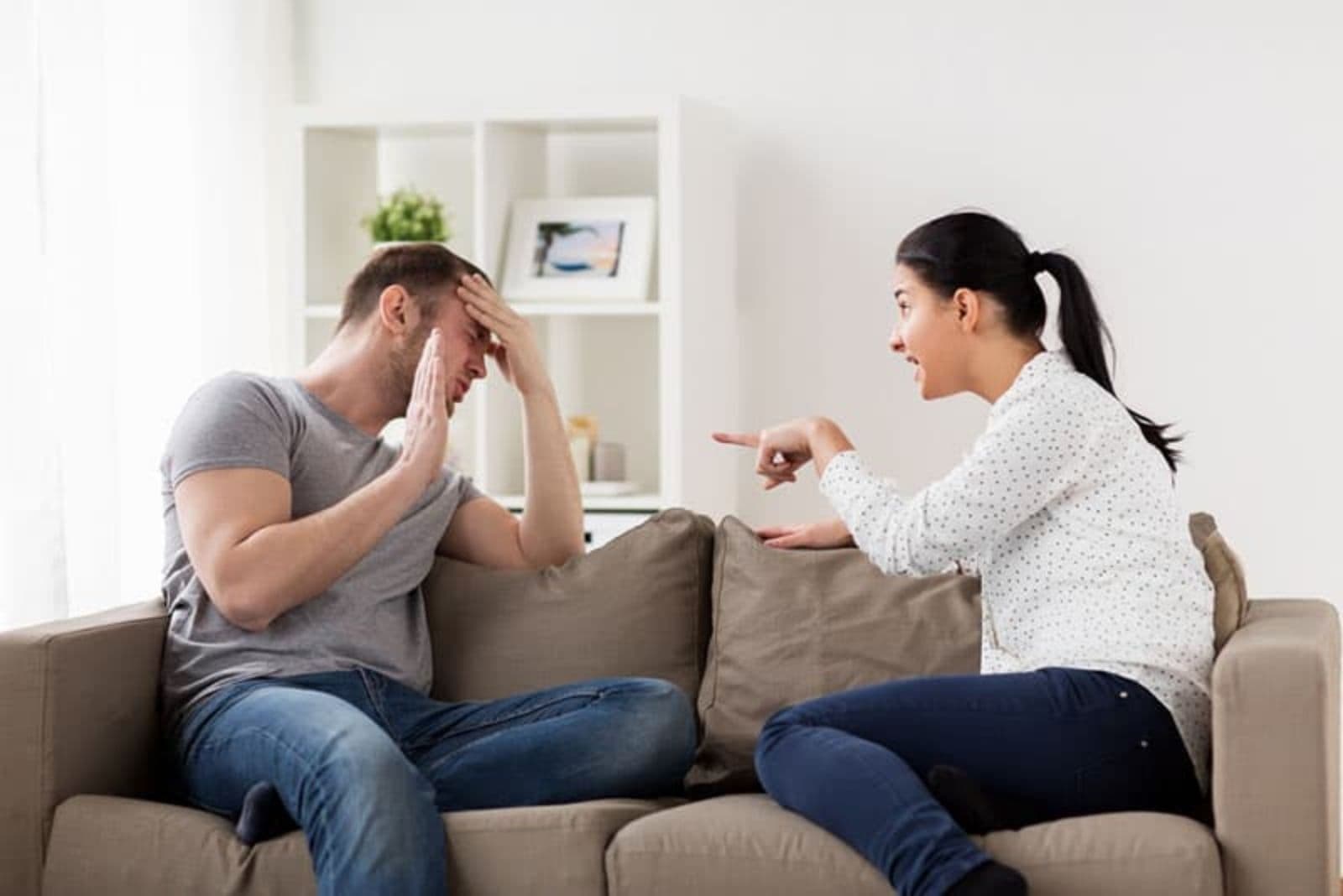 If you and your man simply aren’t in sync when it comes to this serious issue, you’ve got a problem on your hands.

Long-term relationships are based on mutual respect and the ability to compromise.

But if you two just can’t see eye-to-eye on things such as where you’re going to live, what you’re going to do with your life, and where you see yourselves in 5 years time, perhaps you’re only postponing the inevitable.

Looking ahead, you two should see eye-to-eye on these issues, and your future should include one another without a doubt.

But if you’re unsure about what that is and what it means for the both of you, it’s not looking good.

Arguments about your sex life 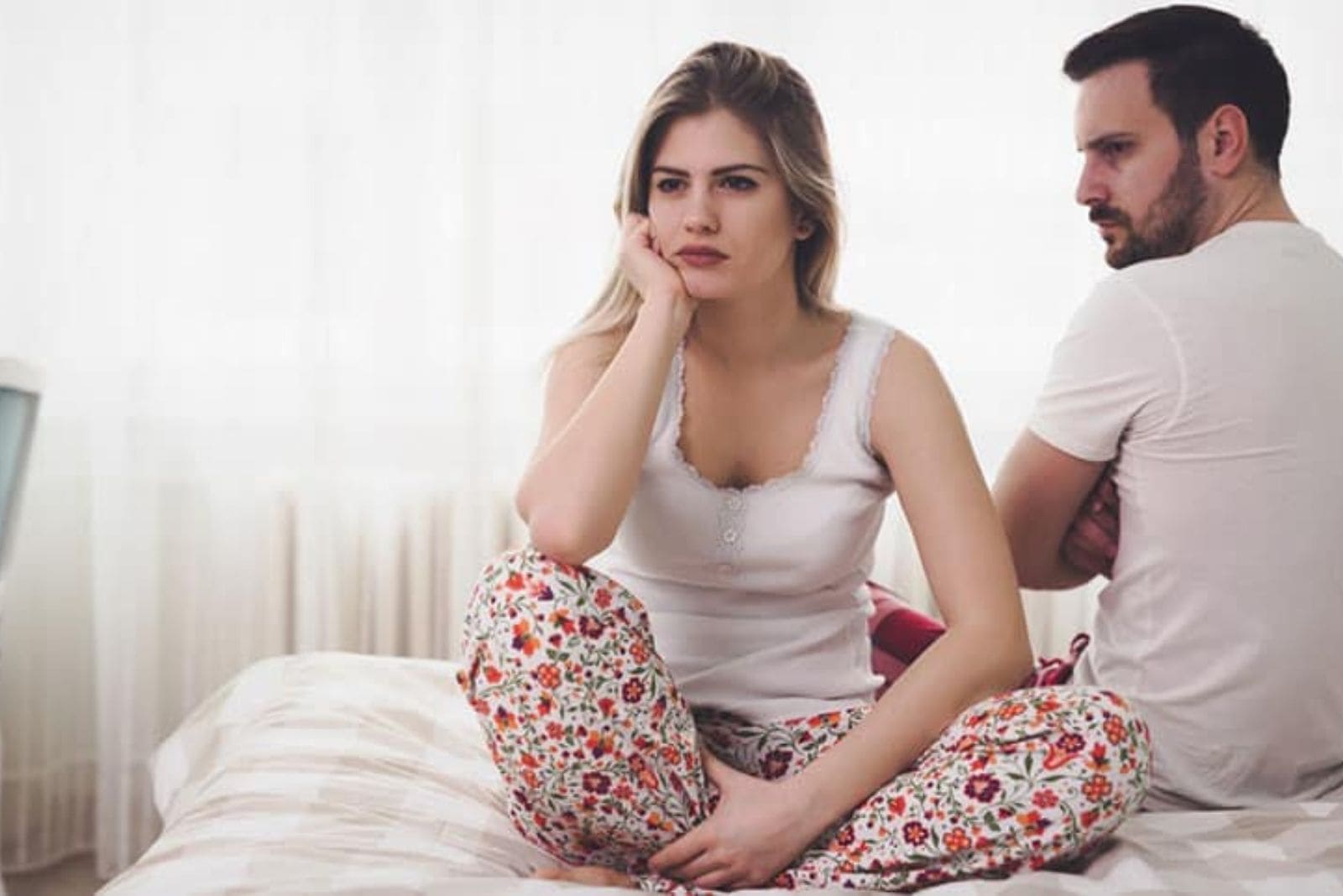 That is your prerogative, and it should never be something you sacrifice for anyone.

If your man likes to have sex in a way that doesn’t suit you, that’s a problem.

If your man pressures you into having sex when you’re not into it, that’s also problematic.

If you can’t enjoy being intimate with him due to all of these issues, you shouldn’t put up with it.

You have to be able to be open and honest when it comes to sex. If you are unhappy and can’t really work it out no matter how hard you try, maybe you’re not with the right person after all.

Arguments about one partner needing to change for the other 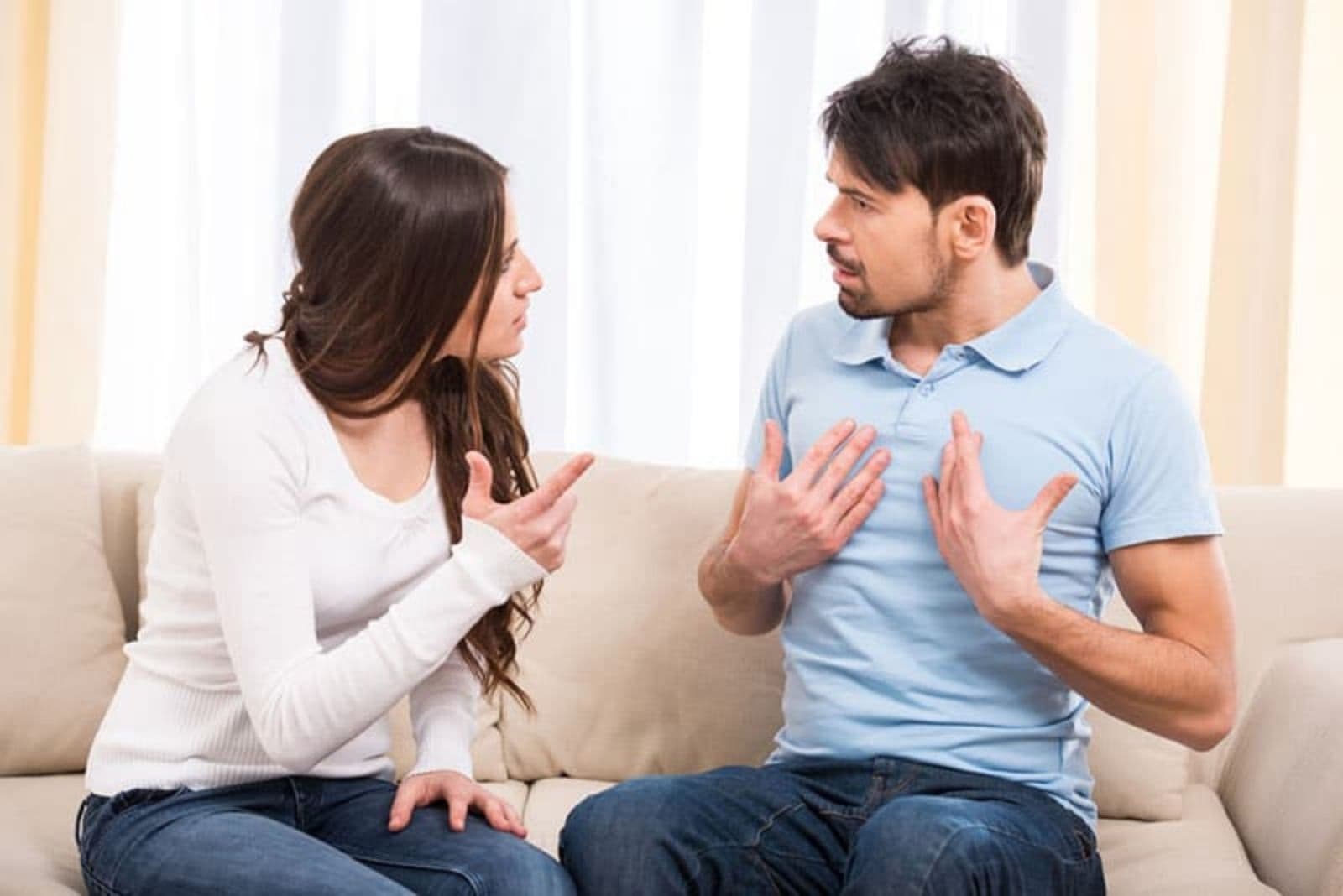 I think I already know the answer. People are who they are, period. If you want to change them, you don’t really deserve them.

If you can’t accept your man for who he is and vice versa, why don’t you just find someone who actually works for you?

Instead of changing the person you’re with, leave them be, and find somebody you won’t want to change. It’s that simple!

Arguments where you always have to have the last word 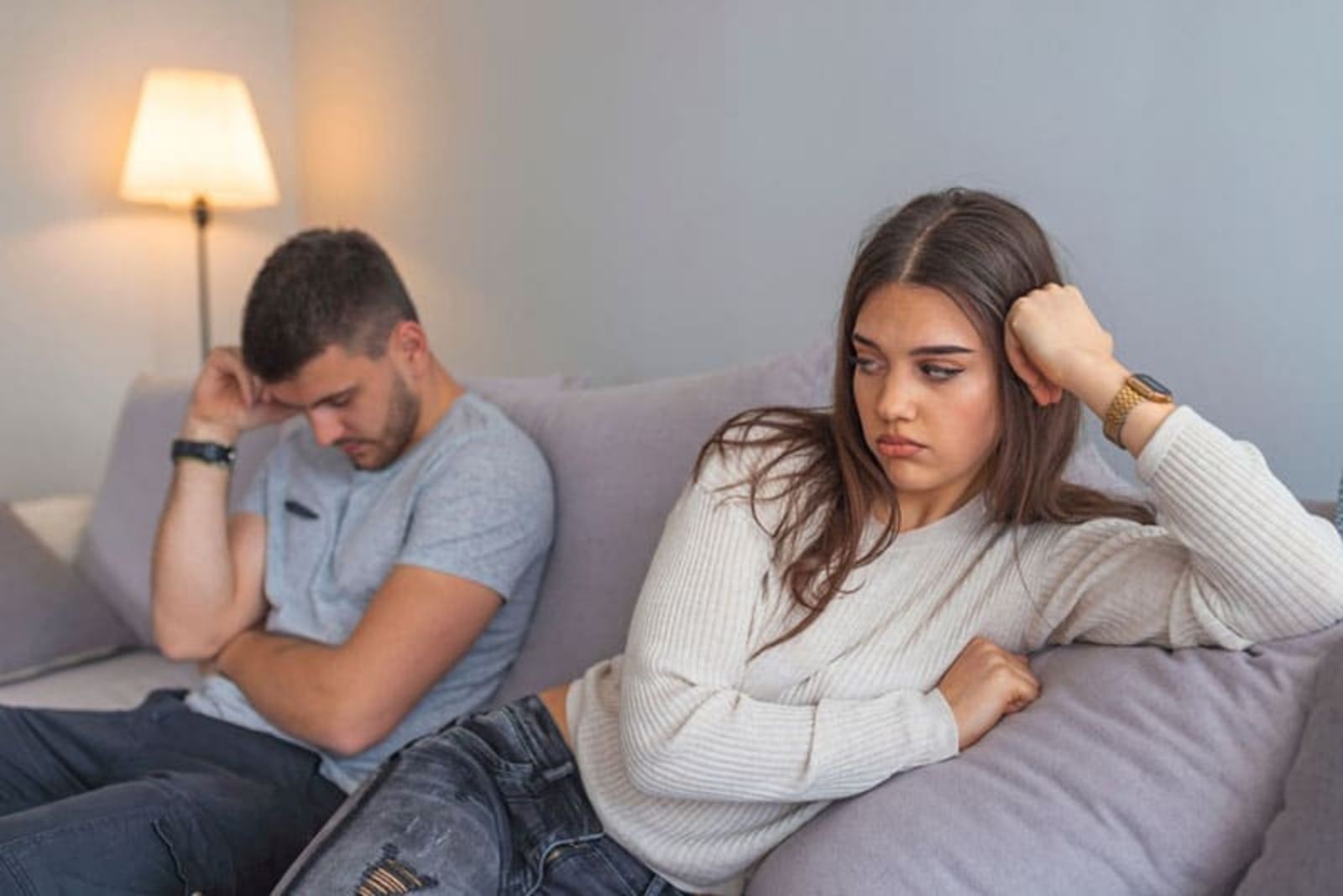 It should be a way to find a common ground that you’re BOTH okay with.

If you’re using these arguments simply to have the last word and you keep tabs on who’s right or wrong, you’re in it for all the wrong reasons.

Think about it. The well-being of your relationship should ALWAYS be your priority – not being right or having the last laugh.

Arguments about your finances 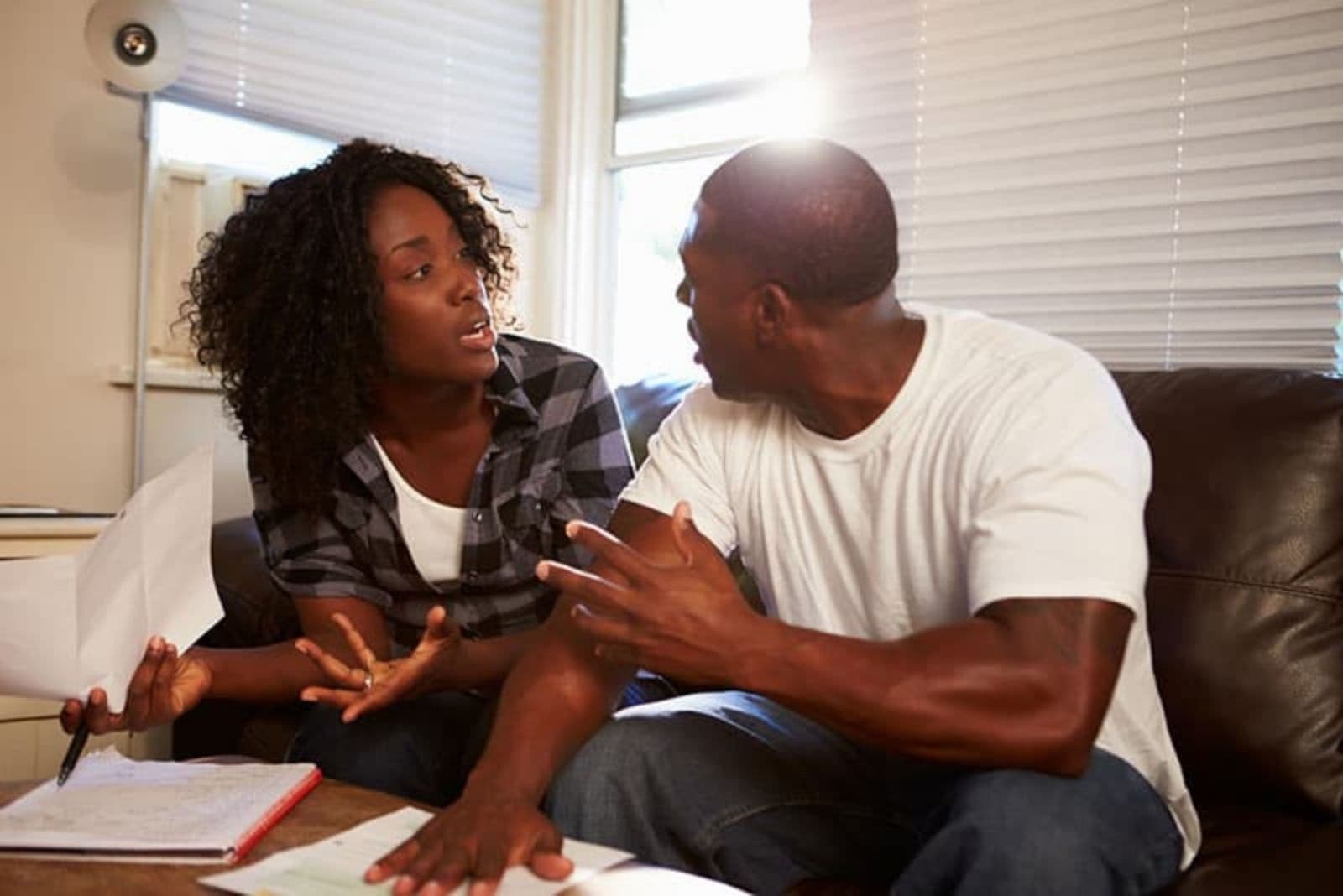 You should have a system where you both contribute and nobody feels like they’re being used or taken advantage of.

If you’re not okay with how much money is spent on certain things, you need to speak up.

If you keep fighting about money and how you spend it, it’s not going to change unless you have a mature conversation about it and make adjustments that work for the both of you.

If you can’t find a way that makes you happy, it’s a problem.

Finances are a big part of relationships, and your spending habits should be agreed upon. Anything else is the beginning of a very messy end.

Arguments about the same thing on a loop 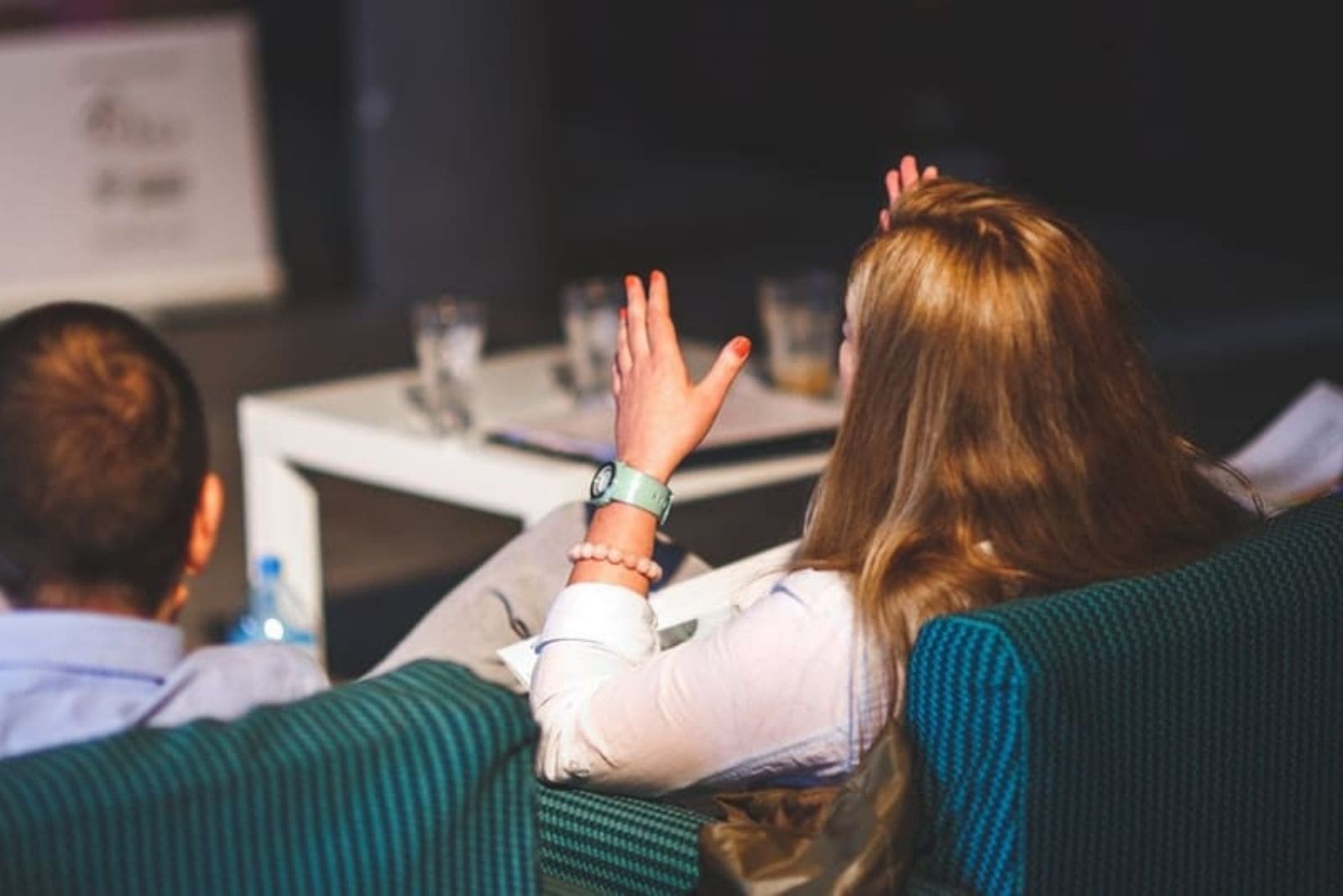 When you keep fighting about the very same thing over and over again, I think you already know it’s a red flag.

Not being able to find a compromise you’re both fine with is a problem. Right now it might be a minor argument that doesn’t seem so serious.

But over time and as your relationship progresses, it’s only going to get worse.

Either get your affairs in order or accept that it’s just not worth it being with someone you can’t find middle ground with.

It’s hurting you both, and it’s unfair to the both of you.

Arguments about the other person not making any effort 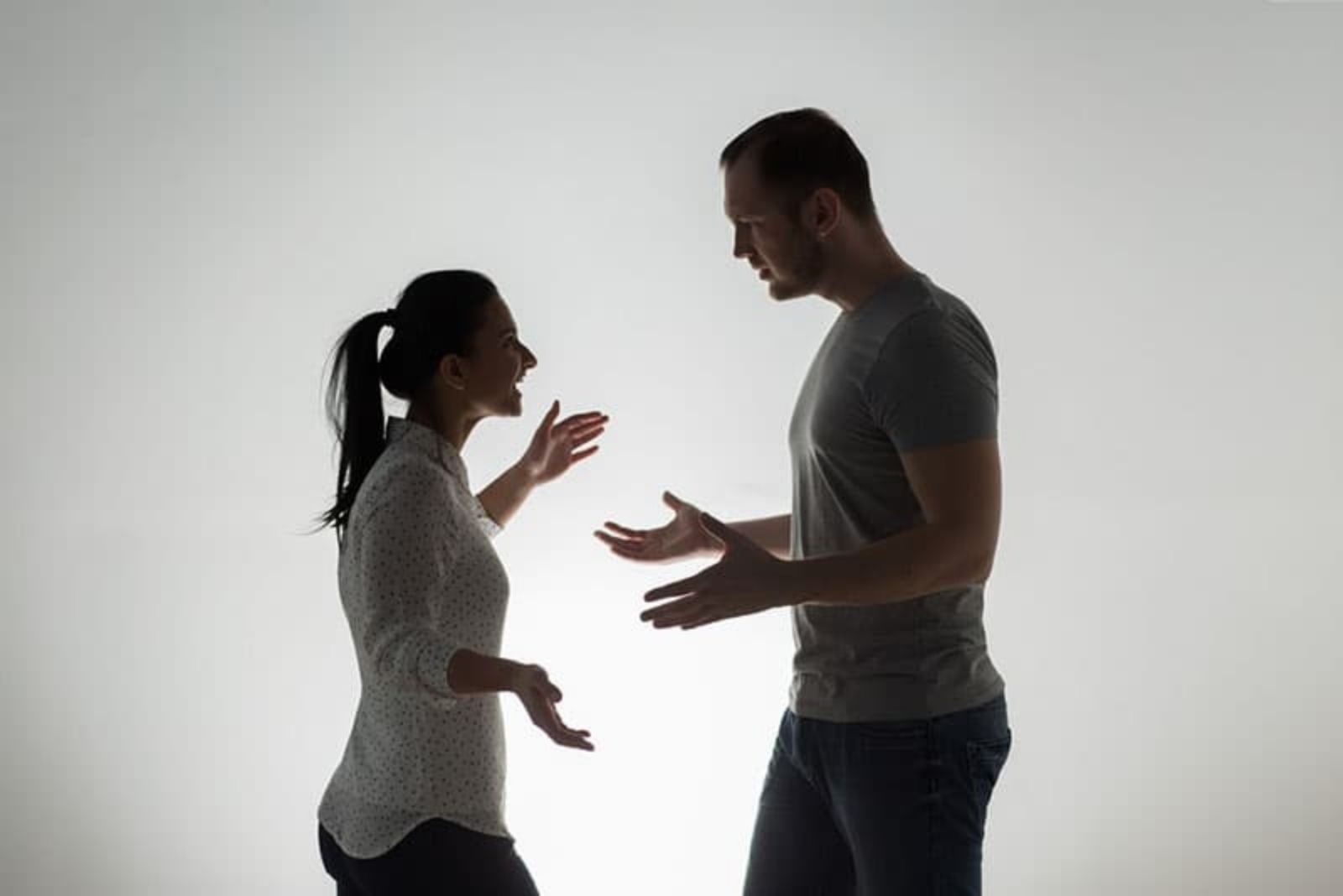 If your spark is dying and you feel your partner can’t be bothered, it doesn’t seem like the fairy-tale ending you always wished for.

And if your partner has a problem with how much effort you put into making it work, it is also a bad sign.

You should never feel like your partner doesn’t care enough to make you feel special, and vice versa.

Of course there are going to be rough patches, but the relationships that are worth it always get their spark back. Think about it.

Are you two REALLY trying to keep this thing going, or have you both secretly given up and are afraid to admit it?

The sooner you accept reality, the sooner you’re going to feel like the weight of the world has fallen off your shoulders. 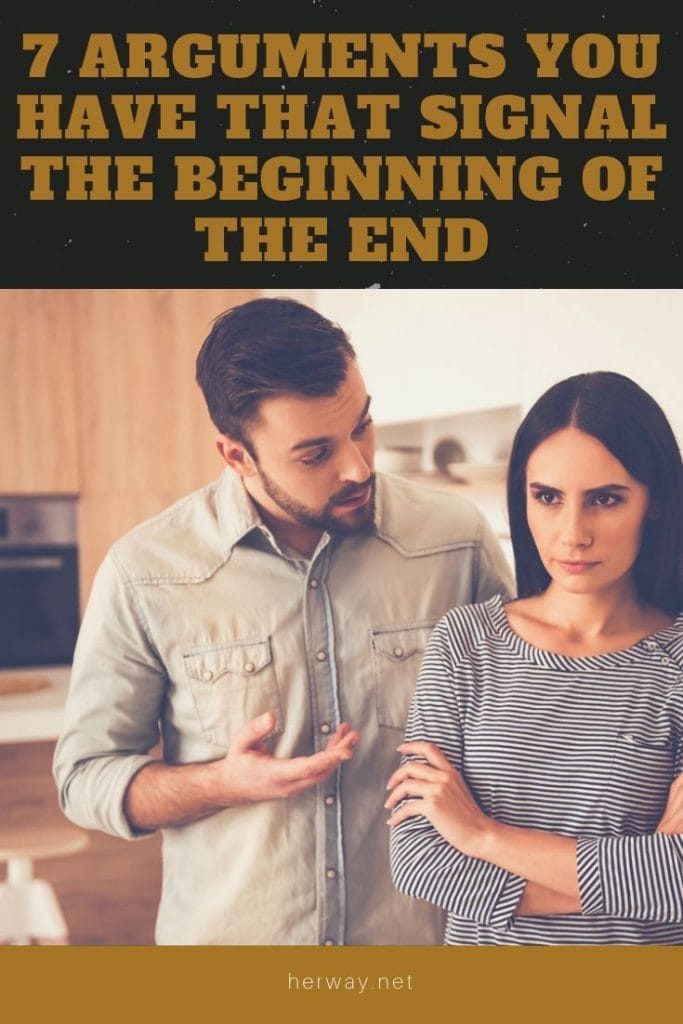 […] reasons for breaking up are too much fighting, a lack of emotional intimacy, infidelity, or realizing that you don’t love each other any […]