What you don’t see that often—because, let’s face it, it’s not such an everyday occurrence—is a quite normal, down-to-earth-buy-you-flowers kind of a guy.

Someone who won’t blow your date off half an hour earlier because something better came up; someone who won’t refuse to define your relationship just because he wants to keep you in reserve.

Someone who won’t pretend he is as sweet as sugar and then suddenly change into a maniac when you fall in love with him.

Someone normal. Someone emotionally mature and mentally strong.

So you have to open your eyes quite wide because when you cross paths with this kind of guy, it’s like winning the lottery. You don’t get a second chance.

This is it, and if you fail to see it, too bad—not happening again.

If he does these 7 things…… 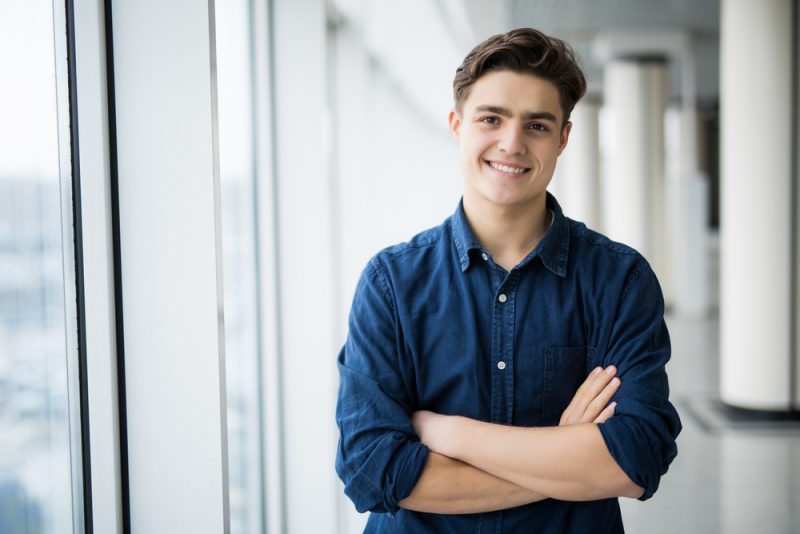 He accepts his problems, and he’s tried to find the best way to deal with them. He won’t bother anyone with what’s already bothering him.

That’s a selfish thing to do, and he knows it.

He knows that change is good, he embraces that and nothing will be blown out of proportion.

That’s why he’s mentally strong and great dating material. He is stable, and you can rely on him in every situation.

2. He sees room for improvement 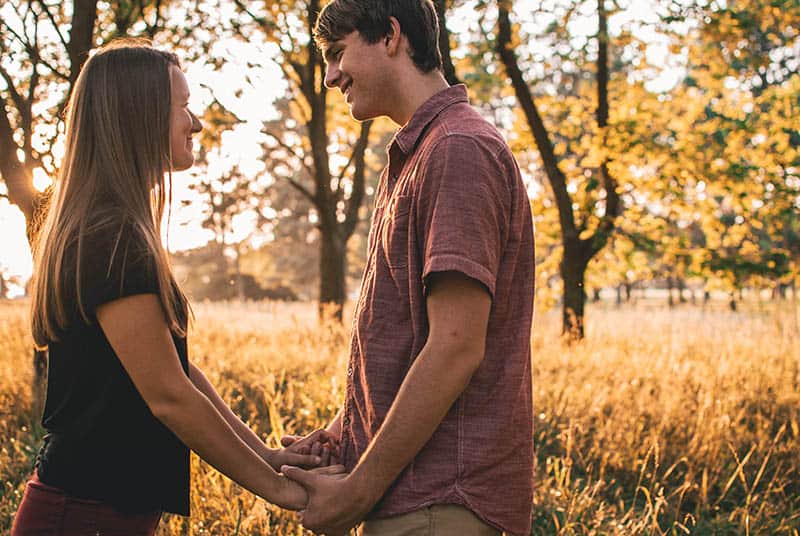 He doesn’t feel that he’s perfect. He knows that everything he does in life can teach him something new.

He wants to make mistakes and take chances. Otherwise, he won’t grow mentally even further.

These people are intelligent, and they are aware of their maturity and stability.

As intelligent people, they don’t want to destroy themselves. They want to be even better and stronger.

Dating this kind of man is the best thing that can happen to you. He will influence you positively.

He will make you a better person. And the most important thing, this man will never hurt you.

3. He is in control of his life 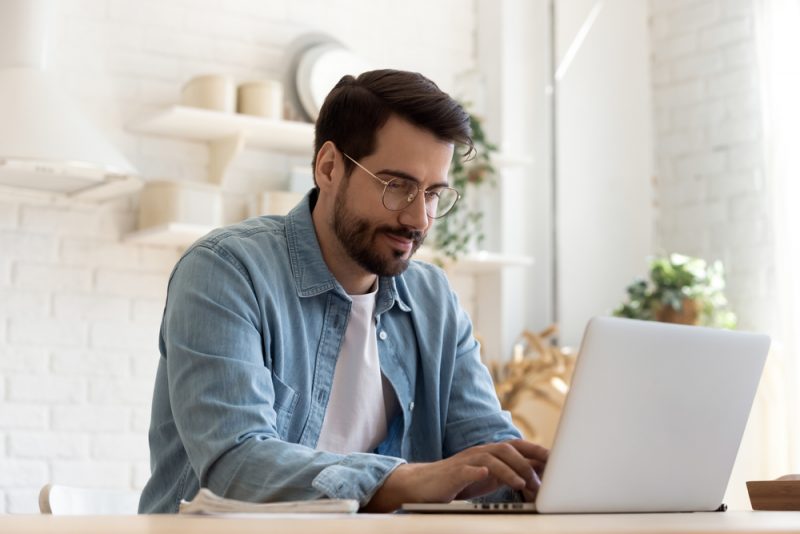 He won’t sit around while his life is taking its course. He won’t wait for someone else to offer him a solution and fix his life while he does nothing.

He doesn’t need a guide because he knows what he wants. If you want to date him, you have to get used to this.

You have to understand that he will stay exactly the same, so don’t try to change him.

You have to know that he has a goal, and he won’t back down for anything or anyone.

You can be there by his side—he’ll be happy to take you with him. You can help him, and he will make it worth your while.

4. He talks openly about his feelings 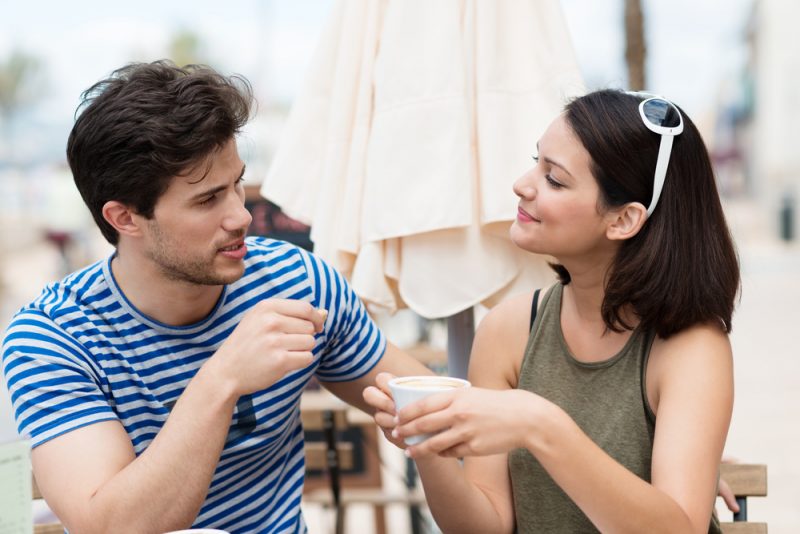 That side is what brings out empathy in others. That empathy is what grows to become love.

The fact he talks about his feelings means that he trust you and wants you to get a sneak peak of who he really is and how he’s feeling.

Wouldn’t it be great to date such an honest man? Someone normal and mature?

5. He is the writer of his own story 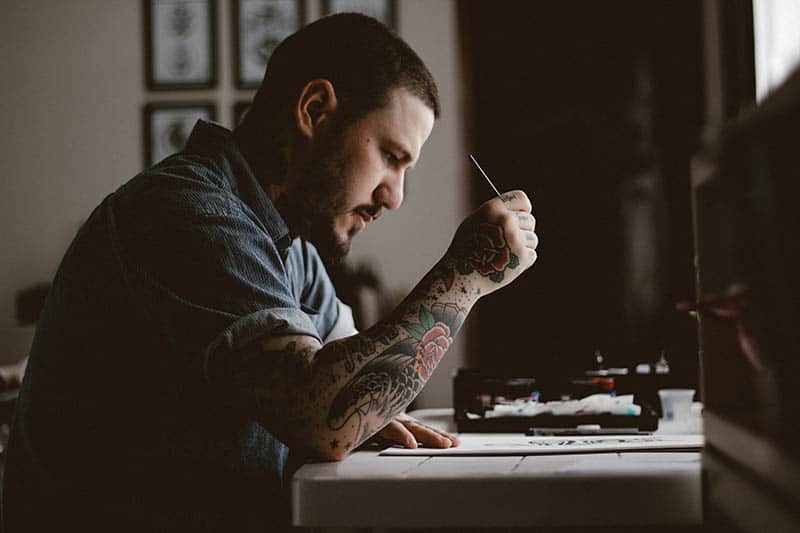 He creates his own life. He is at the driver’s seat. He is the main producer, the director, the bottom line. He is in charge.

There is no one out there who’ll tell him what to do. There is no person alive who can manipulate him into doing something he doesn’t want.

You know why this is a good thing? Because he would never do something like that to anyone else. Because he respects other people’s lives as much as his own.

6. He knows how to set boundaries and stick to them 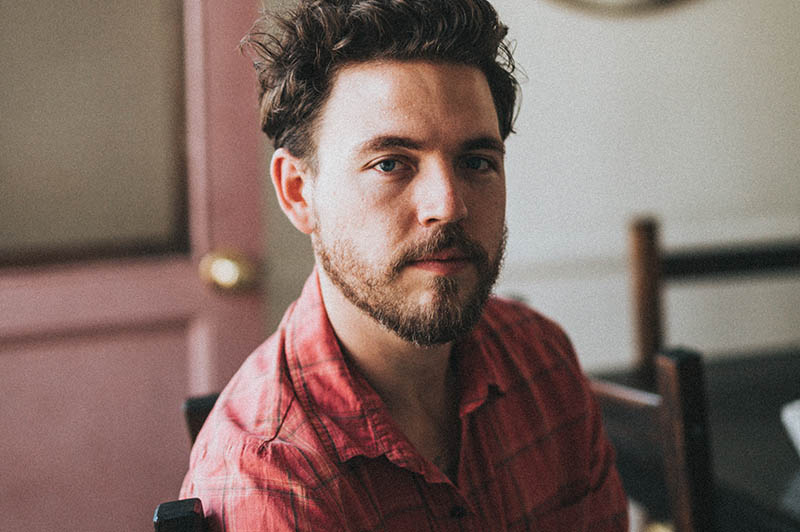 He’ll never change his mind. When he says ‘no’, he means it. He is consistent that way only because he respects and loves himself.

He doesn’t want to get himself in a situation which he doesn’t feel comfortable in.

He knows how to take care of himself, and that’s why you can be sure he’ll take care of you. Once he falls in love with you, he will see you as a part of himself.

And when someone hurts you, it’s like they’ve hurt him.

If anyone crosses his boundary, that person is not going to have a good time. All I’m saying is, you will be safe. 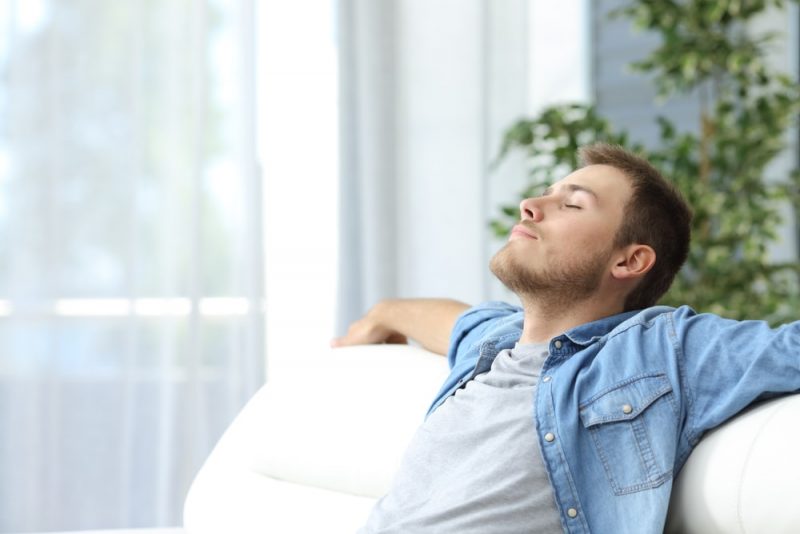 He appreciates life, and for him, it’s a beautiful gift. He never acts like a jerk because he knows that karma is a bitch.

He is grateful for every gift he gets in life, and he never brags about it.

He doesn’t want others to be intimidated by him and his success. He wants to help them. So when you meet a guy like this, you won’t see that he is special at first sight.

He’ll be just normal, but yet again, has that become unordinary and special?

So if he does these 7 things above…

…..he is a mentally strong man. 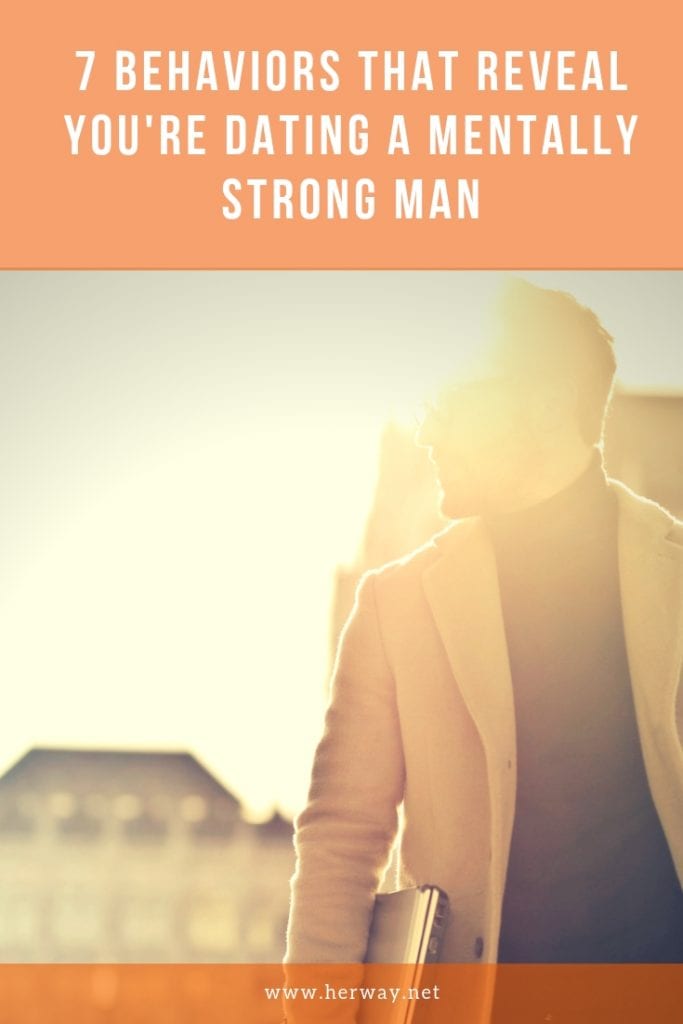