Have you ended an unhealthy relationship any time in the recent past?

Well, you’ve come to the right place because you’re about to read some of the most important reminders every girl going through a harsh breakup should hear. 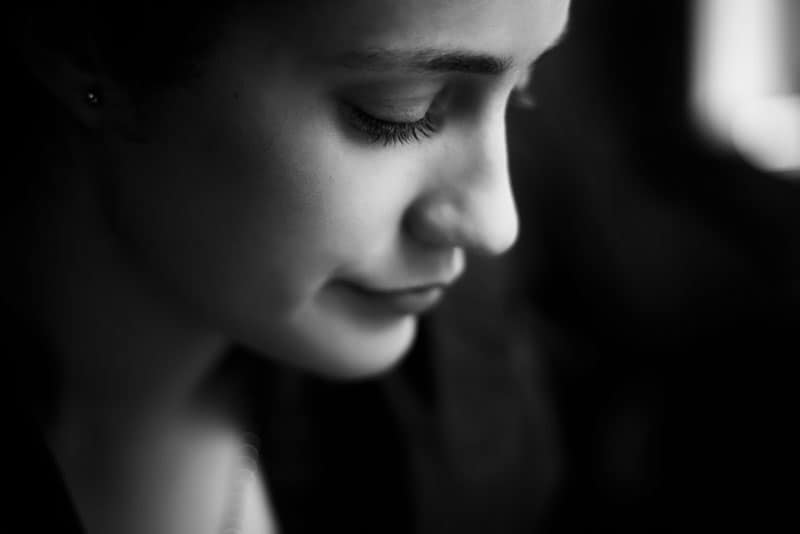 Honey, no matter what he might be telling you, you’re not to blame for this.

You gave your best to the man who didn’t see it as enough and you tried your hardest to repair a relationship that was doomed to fail.

You’re not stupid and you’re not a fool. You were just a girl standing in front of a boy, asking him to love her.

And there is nothing shameful and humiliating about that. 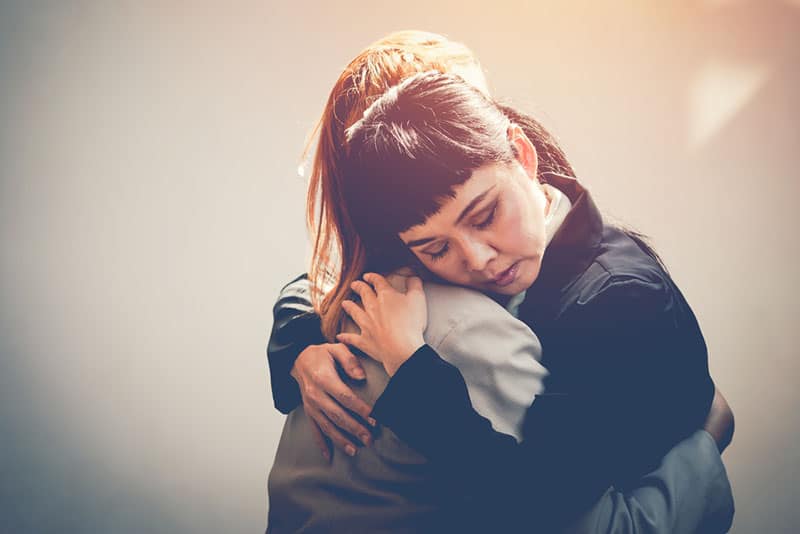 Let me tell you that almost every woman has been through all of the things you’re going through.

You’re not alone in your suffering. You have your friends and your family. You have the people who truly love you and  will help you.

Most importantly – you have yourself. You have a bright future and a better tomorrow that awaits you.

You have your caring and gentle heart that will always show you the way.

You have your faith and you have God holding your hand and guiding you.

And what more could a girl want?

3. Losing this guy was the best thing that happened to you 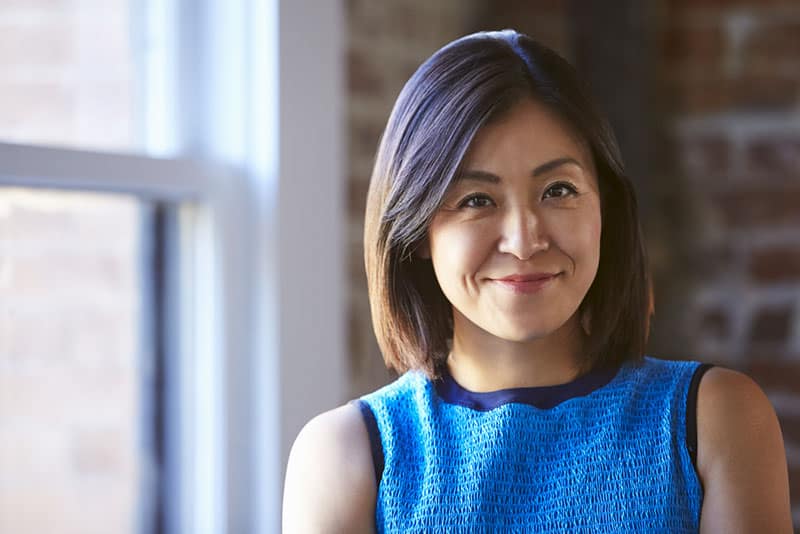 I know that right now, you see this breakup as the biggest tragedy of your life.

You’re convinced that this overwhelming pain will never end and you’ll never recover.

At this moment, you see losing this guy as the worst thing that could ever happen to you.

Well, I promise you that in no time, you’ll realize that it was actually the best.

You’ll understand that this was not a curse but a blessing in disguise.

That this was the happiest moment in your life and something you should be grateful for.

Don’t think that I’m telling you all of this just to comfort you.

You don’t have to trust me, but everything does happen for a reason and for some bigger cause, and time will show you that this man leaving your life is for your own good.

4. It’s better to be single than with the wrong man 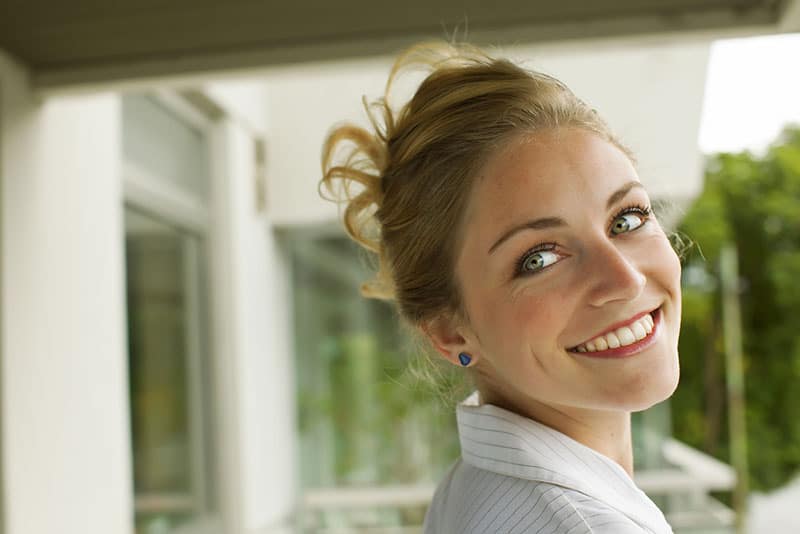 You might see this as an empty phrase, but the truth is you’re way better off single than beside a toxic man who keeps dragging you down to his level.

It’s always better to be alone than with someone who isn’t cut out for you.

So, instead of lamenting the fact that you’re no longer a part of a couple, embrace your single life and make the best out of it.

Yes, you got it right: being single can be the best period of your life if you decide to see it that way. 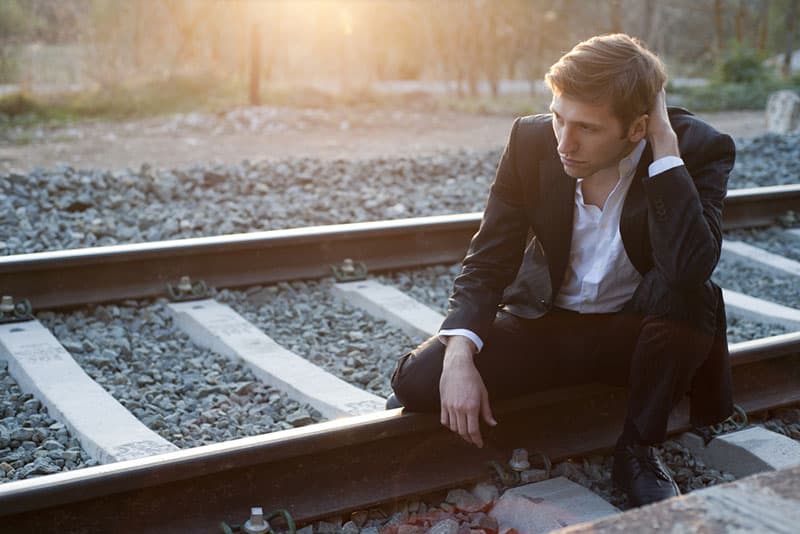 Trust me when I tell you one thing: this guy will regret all he’s done to you.

Sooner or later, he’ll try to come crawling back into your life, begging for your forgiveness and asking fora second chance.

It doesn’t matter if you’re into revenge or not, I bet it is nice to know that one day, someone who broke your heart will feel everything you felt.

That he’ll cry the same tears you cried because of him and he’ll be sorry once he sees that he can’t have you back. 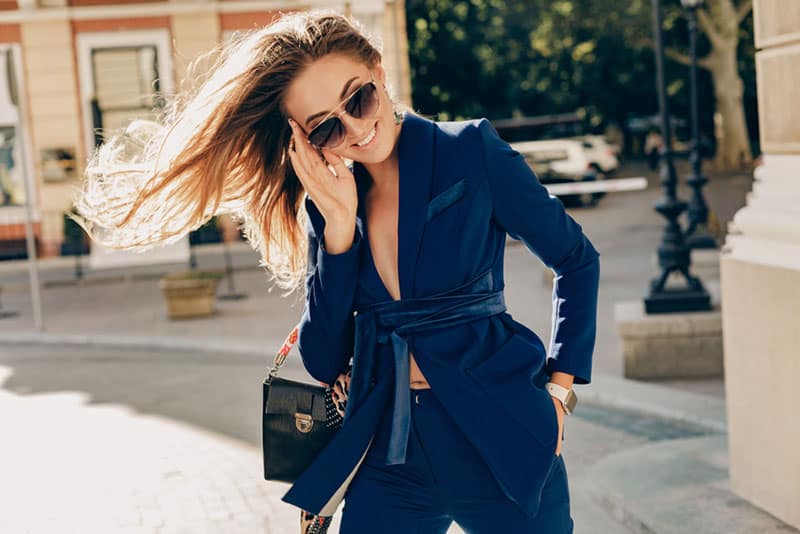 No matter the hell you’re going through right now, tomorrow morning, the sun will shine – I can guarantee you that.

No matter the despair you’re feeling, the light at the end of the tunnel always exists, even if you don’t see it.

Basically, what I’m trying to tell you is that you will survive. This will pass and you’ll make it on your own.

You will move on from your previous relationship, you will get over your toxic ex, you will stop loving him, you will forgive him for all the harm he’s done, and you will forget him.

7. And be stronger than ever 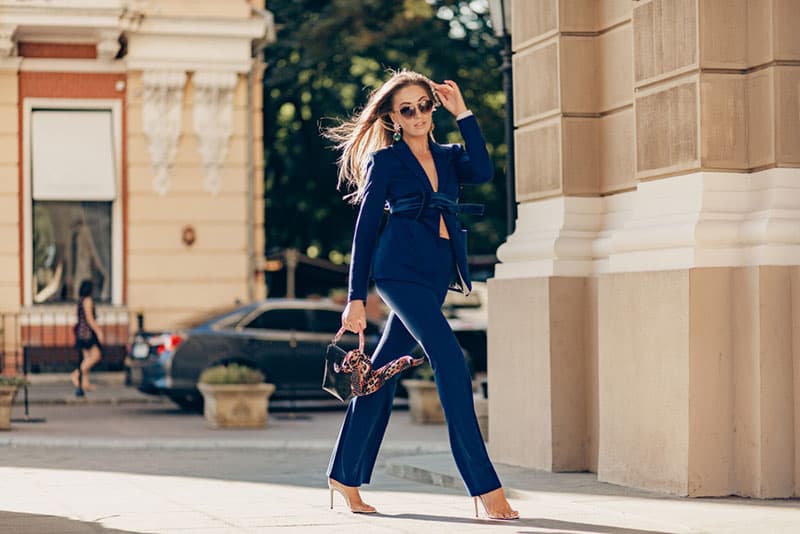 Not only that – this experience will change you forever and in a good way.

You’ll never again be the weak, vulnerable girl who got hurt so easily, and your heart will no longer be as fragile as it used to be.

After learning some painful yet valuable lessons, you’ll grow to become a strong woman who isn’t afraid of anything.

And that will be your biggest victory. 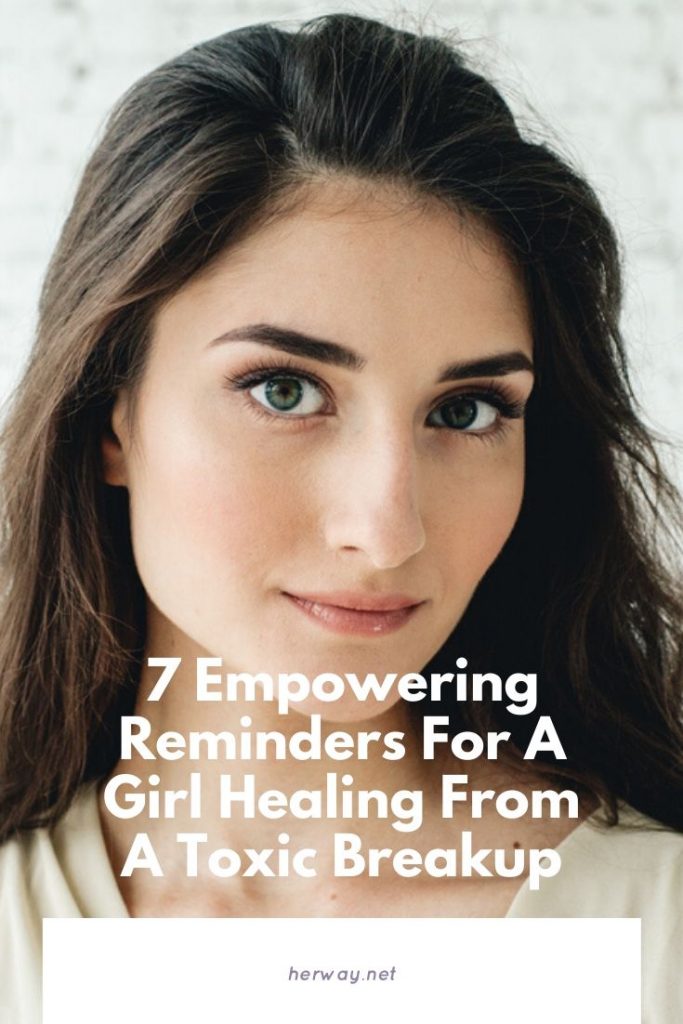