Texting has become an inevitable part of our everyday lives, in relationships, jobs, you name it.

To be more exact, texting has replaced eye-to-eye conversations, and that is why we should never underestimate its importance.

But, not everything is black and white. Sometimes you will get “seen”; sometimes he will ignore your texts altogether, but you know for a fact that he has seen it.

And, sometimes you will get a famous, one-word text which is by far every woman’s biggest nightmare.

If you’ve ever been in a situation where you’ve received a one-word reply from a guy and you’ve freaked out because of it, I must confirm that you were right.

In the majority of cases, when a guy sends you one-word reply, there is something deeper behind it. Actually, there are 7 possible hidden meanings behind it!

1. He may be stuck in traffic 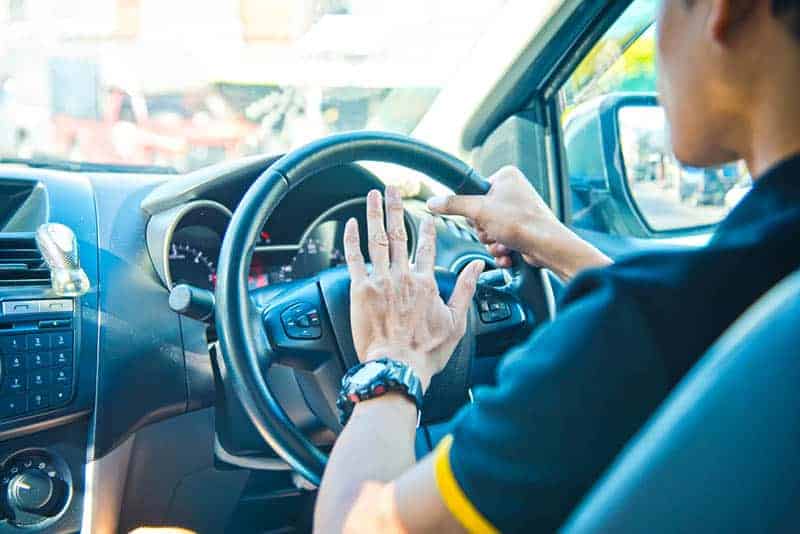 Let’s start with positive hidden meanings. Sometimes, he will send you a one-word text because he’s in a situation where he shouldn’t really be texting; for example, risking his own life and the lives of other people.

The best examples of it are being stuck in traffic, texting while driving in general, and some other situations where long replies are considered dangerous.

The best way to find out if this is the situation and to prevent yourself from freaking out about it is to ask him later whether this was the case.

If that is the reason why he one-word texted you, then it is totally acceptable, and you have no excuse to be mad at him.

2. He could really hate texting 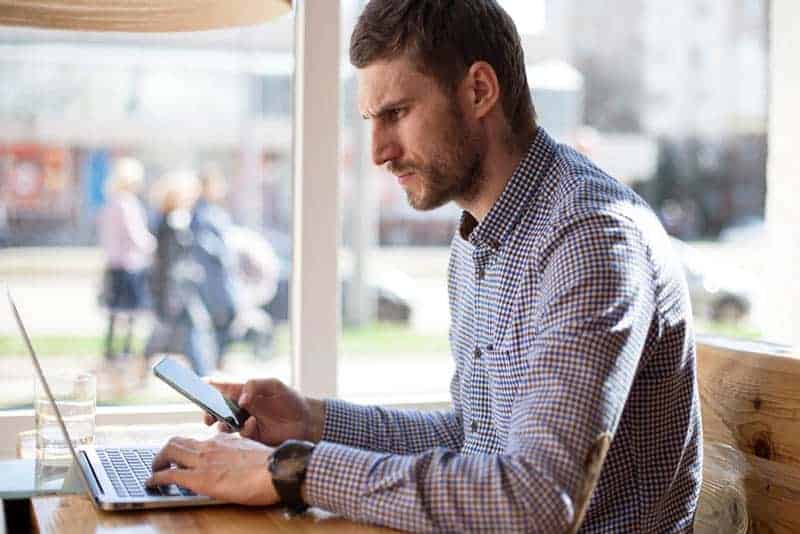 This one’s debatable. It is both positive and negative in one (it just depends on your perspective of things).

We are all familiar with the fact that guys are not as into texting as women are. They tend to use texting only to exchange necessary information and move on.

And if your guy really hates texting, chances are that he will send you one-word replies often because he’s genuinely not interested in texting.

He probably likes you a lot, but he simply sees texting only as a basic exchange of information and nothing else.

Now, the main question is should you really blame him for that or just accept the situation as it is? It’s your call.

See also: Why Is He Texting Me If He’s Not Interested? (13 Reasons Why) 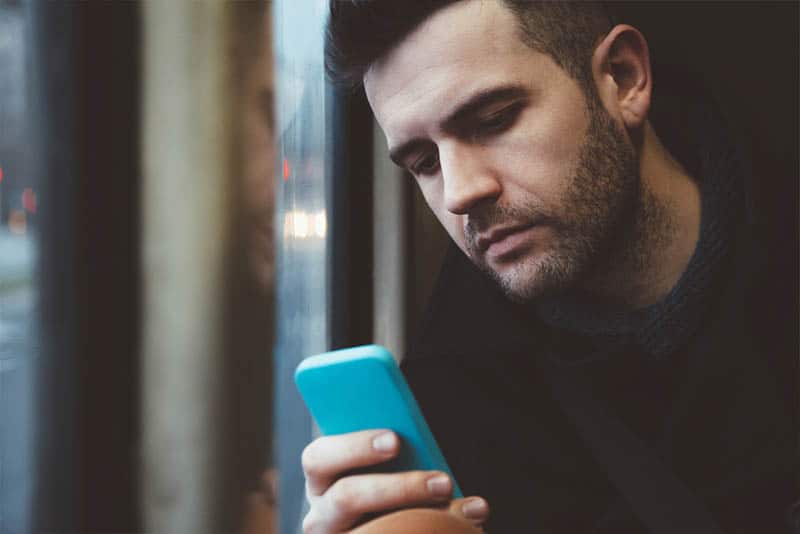 Similar to women, when guys are mad at someone, they tend to send one-word texts to let you know that there is something wrong, assuming that you will know what’s on his mind.

Also, if he regularly sends long sentence texts and all of a sudden sends only one-word replies, then you know there’s something’s fishy.

Basically, that is the main difference between a guy who simply hates texting and one who is holding a grudge against you.

Whatever it is, the best bet is to simply ask him whether he is mad at you and for what reason. 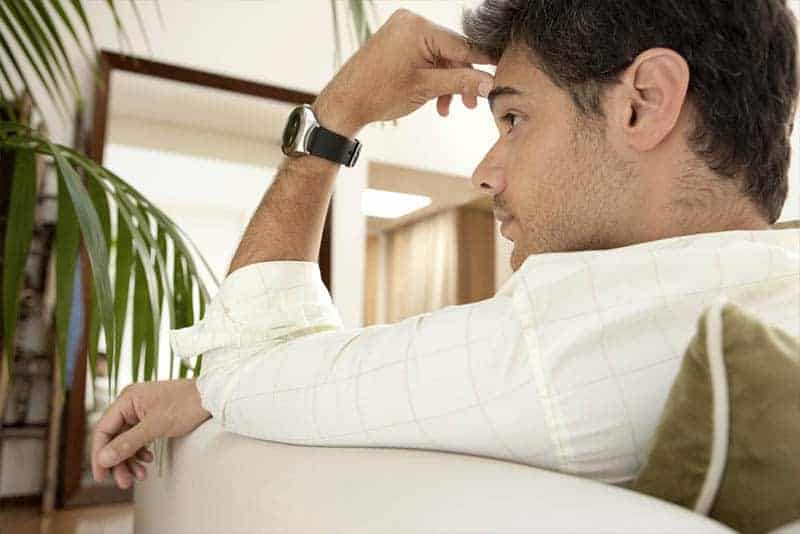 This one’s typical when you just start dating. Guys who are insecure tend to send one-word texts because they don’t want to scare you by saying something weird, out of place or insult you one way or another.

When a guy is insecure, he starts thinking too much about his every move, and that is why he decides to keep texting at minimum (as a prevention method).

If that is the case with him, just simply ask him random questions to see whether he will start opening himself up to you.

If yes, then you know for sure that he just waited for a little bit of encouragement by you. Sometimes, you have to be the one who will help him get out of his shell and show you his true self.

See also: 50 Questions To Ask Your Crush And Help Them Open Up To You

5. He’s seeing someone else 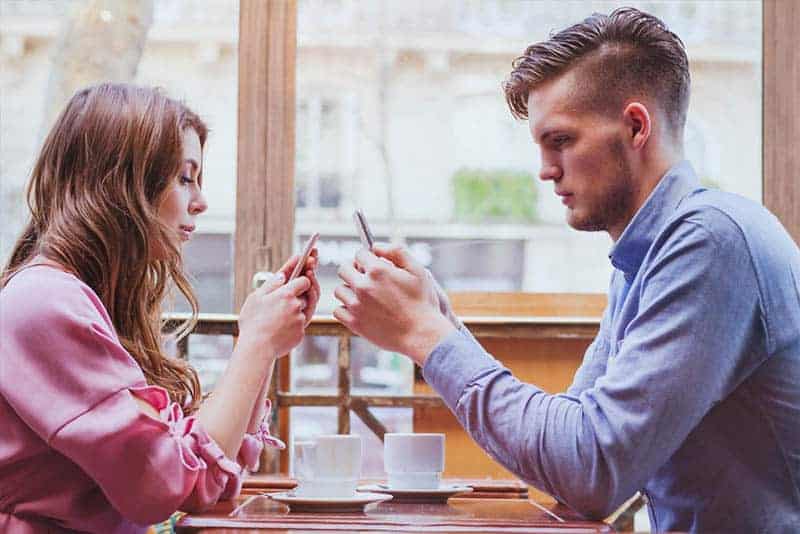 I know that it’s hard to accept, but sometimes the only reason he sends you one-word texts is because he’s seeing someone else.

Because of that, he likes to keep texting with you at a minimum, so he can easily delete everything when needed. Lame, I know.

By sending you one-word replies, he’s keeping you close enough to stay and far enough to maintain distance between you. It is a perfect cover for every player and narcissist out there.

6. You’re texting him too much 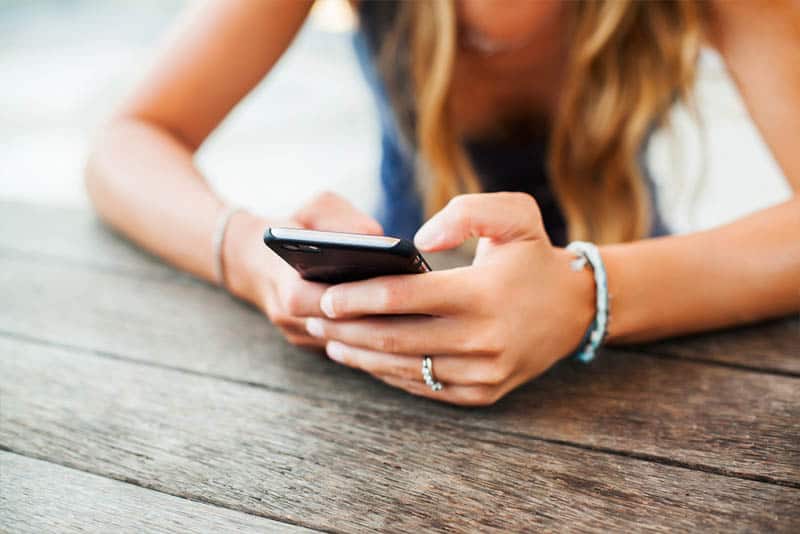 Since we women like to text a lot—talk about our feelings, our day and what not—this might create pressure on a guy, and as a result, he might start sending you one-word replies.

It is just his way of telling you that you should decrease the amount of texting with him because it’s just too much for him, and he’s not ready to become a full time texting machine.

To keep this from happening, it is always good to find a balance when it comes to texting on a daily basis. 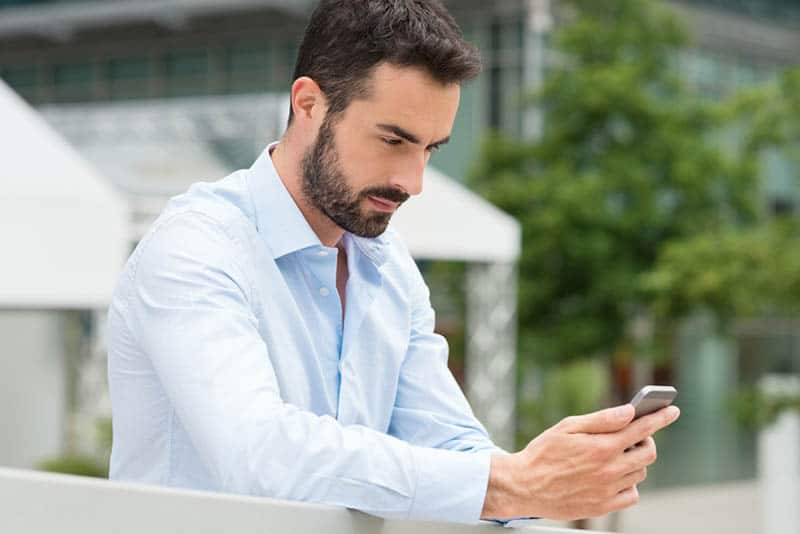 And the last but definitely not the least.

If you’ve been texting with him for a while now and he’s been sending you one-word replies one after another and there are no indications that this will stop, I’m sorry to tell you but chances are that he’s not really into you.

I know that it would be easier to just say it, but sometimes guys don’t have the courage to say what they really mean, and they just want to be polite with you.

He doesn’t want to hurt your feelings by telling you to stop texting him, but neither is he willing to text you in long sentences, and that is why he choose to send one-word replies instead.

See also: 7 Revealing Body Language Signs He’s Not Into You 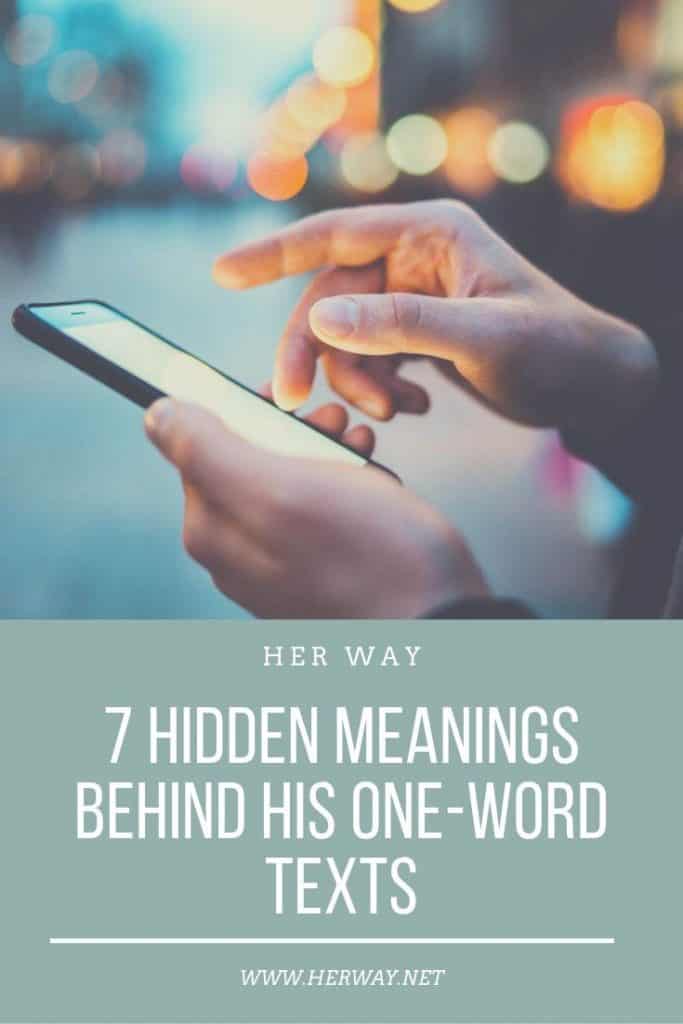