Narcissists suffer from a personality disorder that eventually destroys you.

At the beginning, you don’t understand what situation you’ve put yourself in because these people are such good manipulators.

Only afterwards, you discover that it was all a lie. You realize that he is nothing more than a manipulative bastard who has come into your love with one purpose only—to suck you dry.

There is just one game in which they are absolute pros—no one can touch them—and that is the game of manipulation.

It’s their strongest weapon and they know how to use it to get absolutely everything they want.

They play these little games with you to hurt and humiliate you. People’s misfortune and suffering is something that boosts their egos and feeds their souls.

Narcissists will consume and drain you and after they are done with you, they will lay all the responsibility on you.

What is fascinating about them is that they somehow always manage to get a fresh start.

No matter how many people they’ve destroyed, they will always find a new victim to manipulate and after they are done, they will leave you broken and move on to the next person.

These people will never admit when they have made a mistake. Moreover, they will blame you for everything, knowing it to be just their own fault.

When you finally realize he has been taking advantage of you and sucking the life out of you, when you finally dump him, he will do anything in his power to get you back.

He will use hoovering tactics to literally suck you in back into a dysfunctional relationship.

These are hoovering tactics that every narcissist will use on you to get you back:

Misinterpreting your thoughts and feelings on purpose 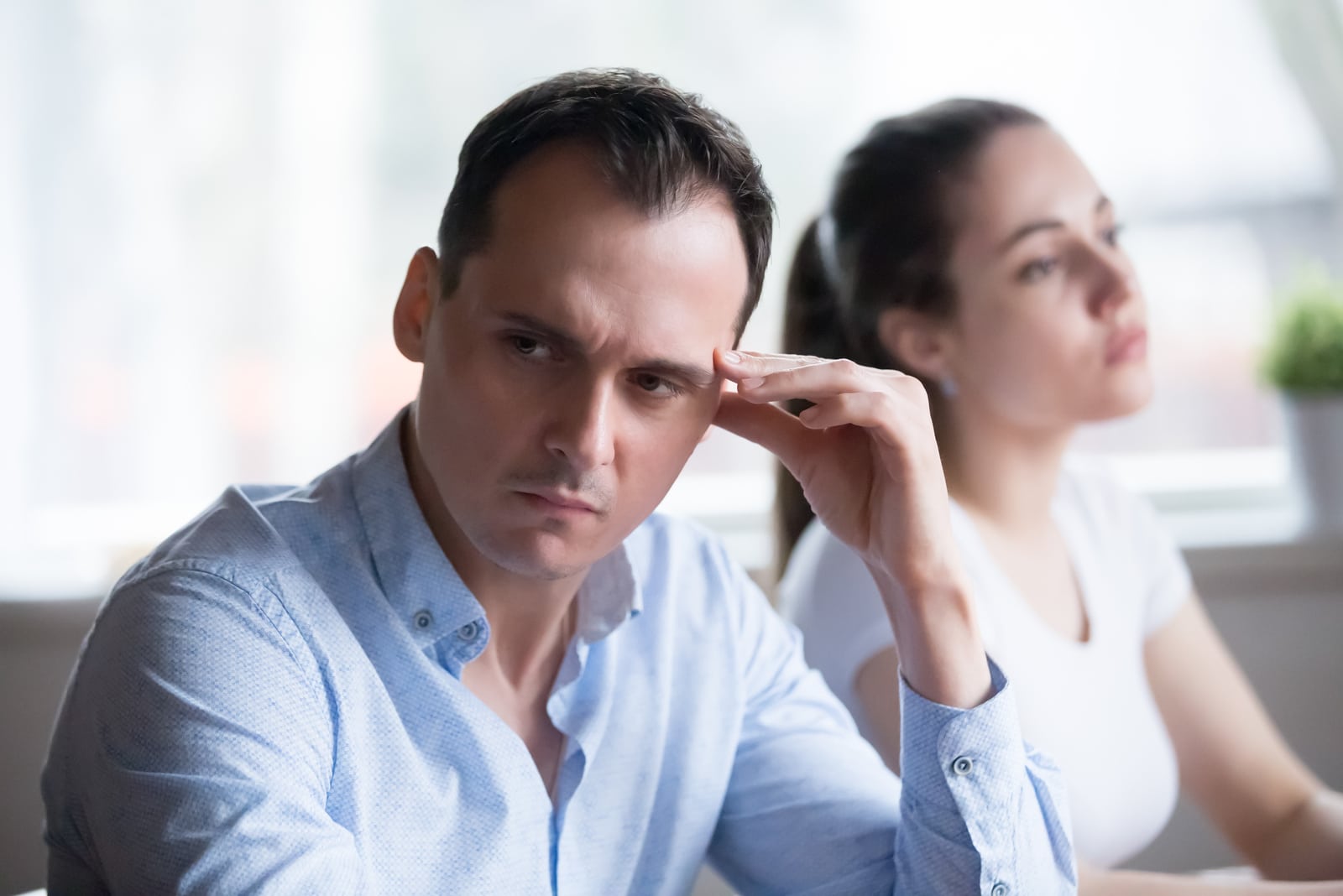 These toxic people think they know exactly what you think or feel, so they have the tendencies to jump to conclusions without previously observing the situation.

They don’t understand they are jumping to conclusions because they are convinced they are right.

They will put words in your mouth and when you try to confront them about that, they will deny they’ve ever said anything and just walk away. 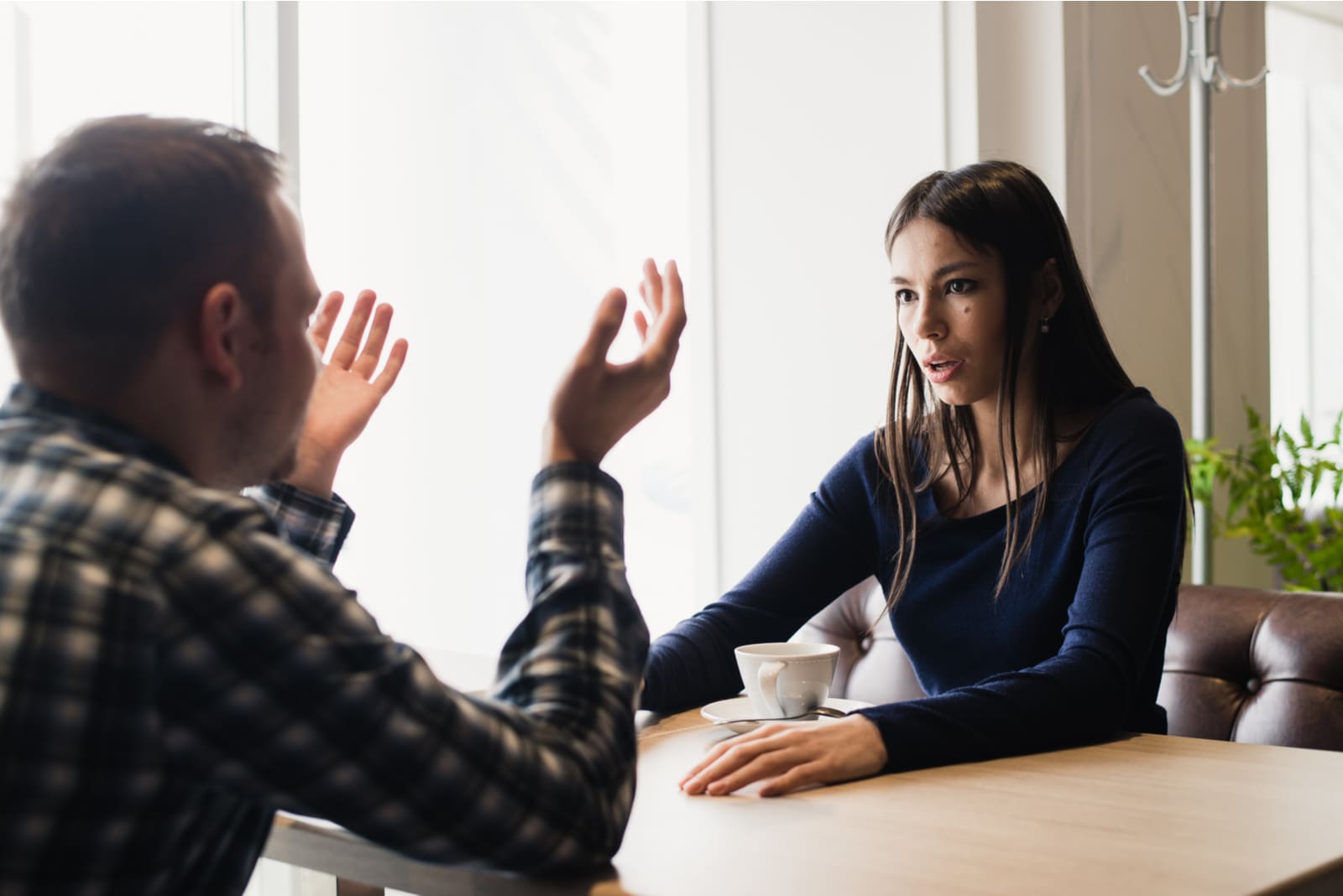 Narcissists love to use this tactic. Whenever you put an end to something and decide to confront them about something, they will change the subject by starting to appear as if they are actually victims.

They will bring out the mistakes you’ve done a year ago. They never forget anything.

When you make a mistake they will lie to you and pretend like it’s not a big deal until a situation like this.

Then, they are going to rub everything you did right to your face, just to redirect attention from themselves.

Stalking and trying to destroy your reputation 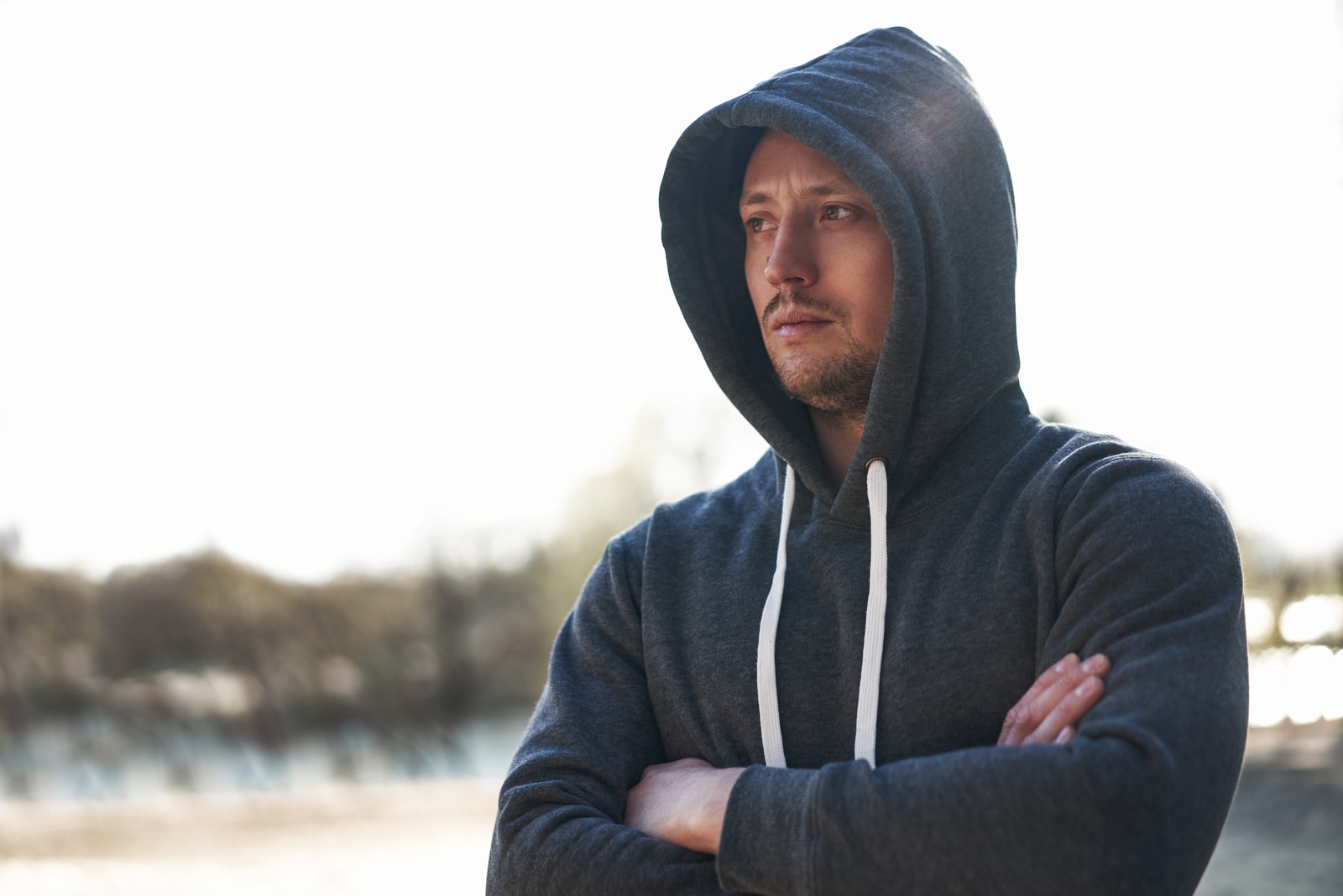 If they’ve lost control over you, they will do anything in their power to make other people see you as the toxic one.

They will try to sabotage your reputation and slander your name so you don’t have a security net to fall into after you leave them.

They want to trick everyone around you into thinking you are dangerous so you end up alone, having no one to talk to after they leave you.

They may even stalk or harass you or the people you know. They will try to trick them and they will try to slander you or expose the alleged truth about you. 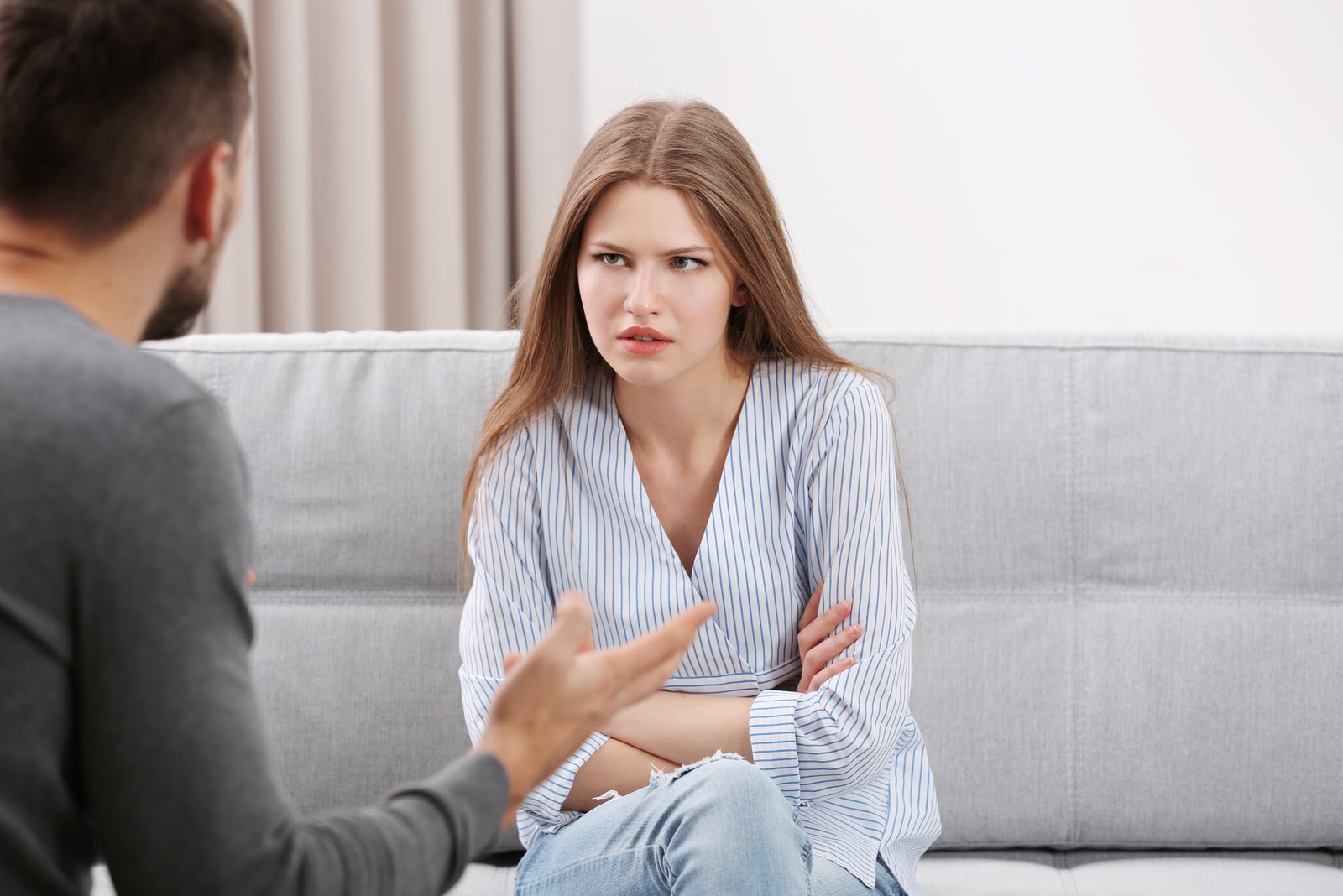 Narcissists will use sarcasm to hurt you. When both parties are up for sarcasm jokes, then it’s funny, but when he tries to provoke you by using sarcasm, he is doing it on purpose just to provoke and degrade you.

And if you show him that you don’t find the things he’s saying funny, then you are too sensitive or you don’t get his jokes which are carefully planned to make you feel like crap.

The other form of manipulations is treating you like you are a child, like you have no idea how to do things on your own, or you don’t understand some things and you need to be carefully explained what to do and how.

He will make you feel stupid and underappreciated which will be exactly what he wanted.

He wanted to silence you and to make you forget you have your own opinions, but you gradually silenced yourself. 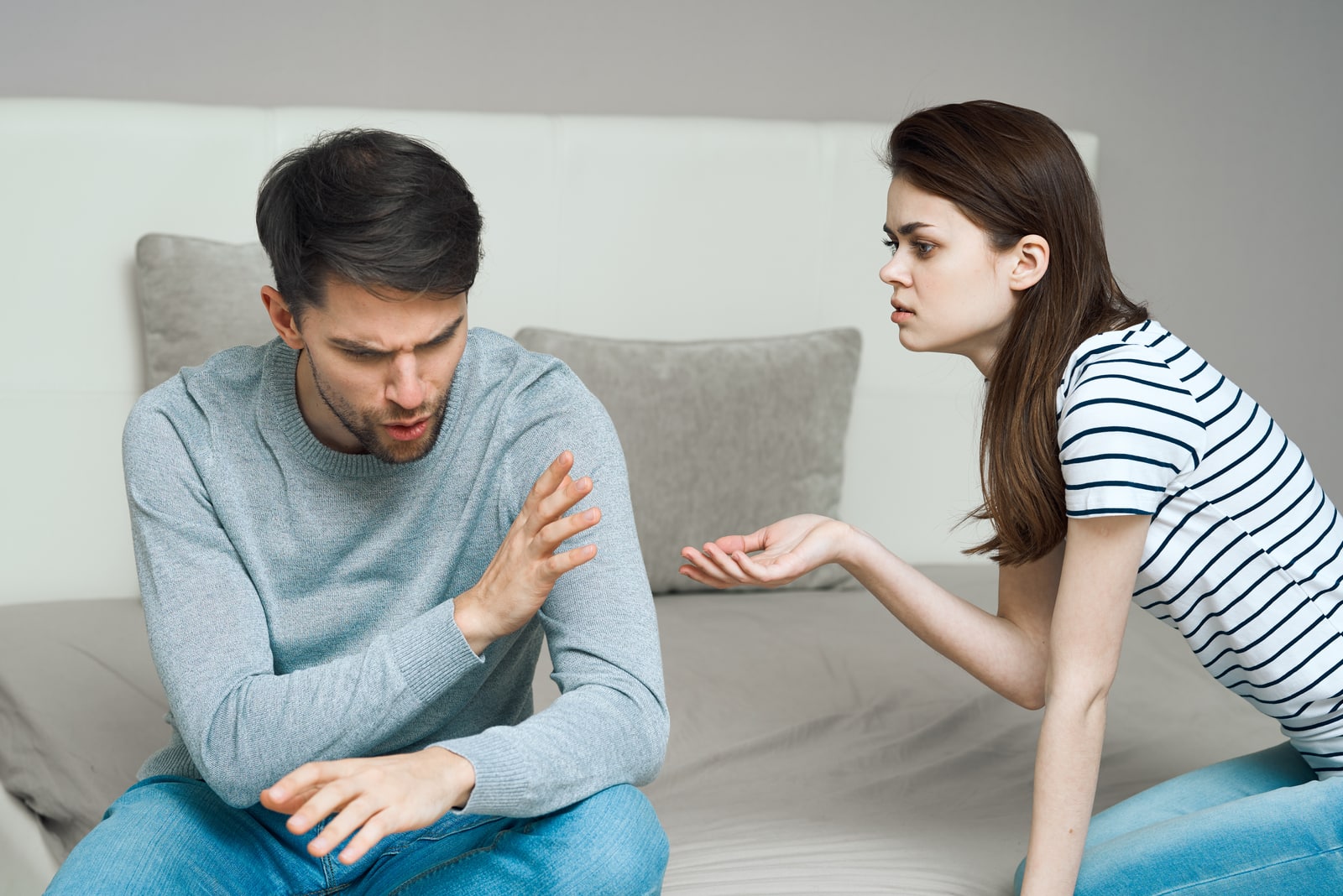 This tactic is perfect for losing self-respect and self-love.

His ultimate goal is to make you feel useless without him, so you stay by his side forever thinking you can’t live without him and thinking you are unfit for life and that no one would like to live with you in the first place.

He will use this tactic to make you think things that aren’t real. He will convince you that you did or said something that never happened.

He wants you to completely lose trust in yourself and to surrender yourself to him, so he can continue to use you as his obedient puppet for as long as he wants. 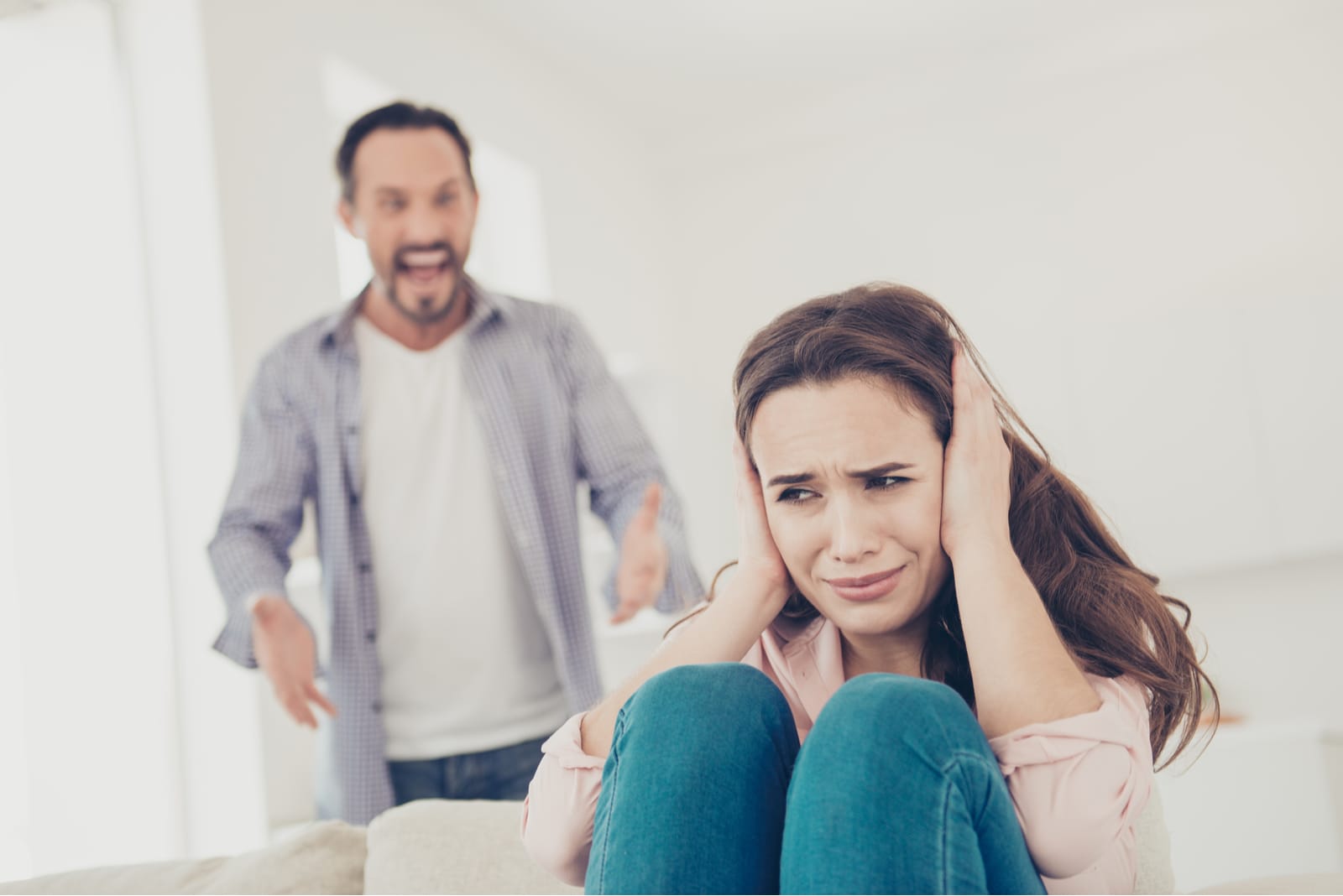 These people will criticize you with only one purpose and that is to put you down and make you feel like crap.

You have people that will give you constructive criticism hoping you will learn something from it and remember it for the next time you do something.

These people want to help you, but narcissists use criticism only to discourage you. Maybe they do it out of jealousy or just pure evilness.

Also, they will you give you impossible tasks and set impossible goals for you to reach, so you will keep failing and you will feel like you are never good enough.

No matter how hard you try, he will put the bar even higher so you never reach it. 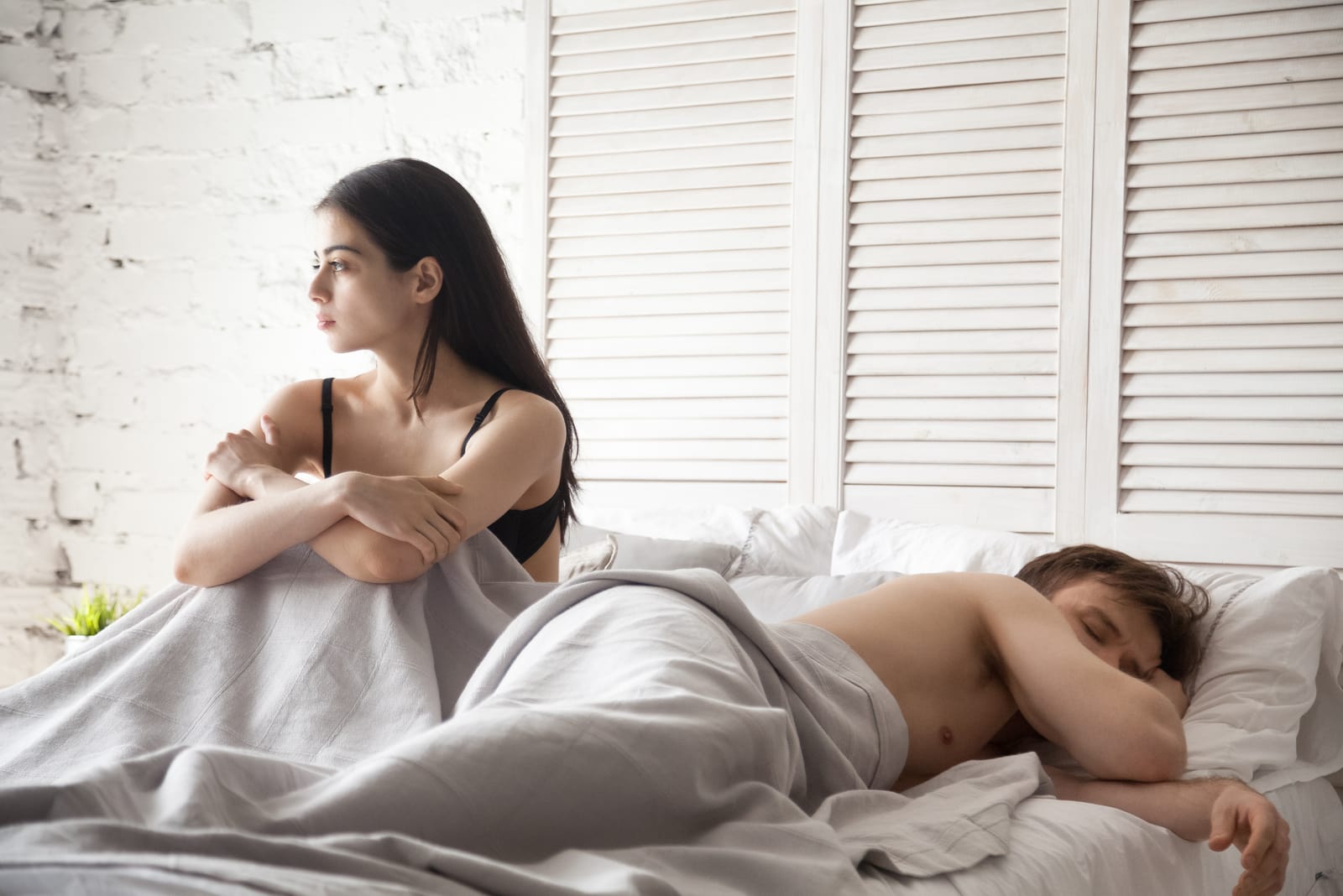 They will make themselves in charge and put you aside. You won’t be having any say in anything.

They will slowly cut you off from your friends and family and pretty much everyone you know because they want to be the only ones who will affect your life.

They want to mold you into something they want by their side.

And taking a chance to let other people destroy that, to risk them trying to knock some sense into you, is completely unacceptable.

They will also take control of your finances and your free time. They will want to know what you are doing, with whom and when.

They will make sure to control every little aspect of your life so you can’t run away from him. 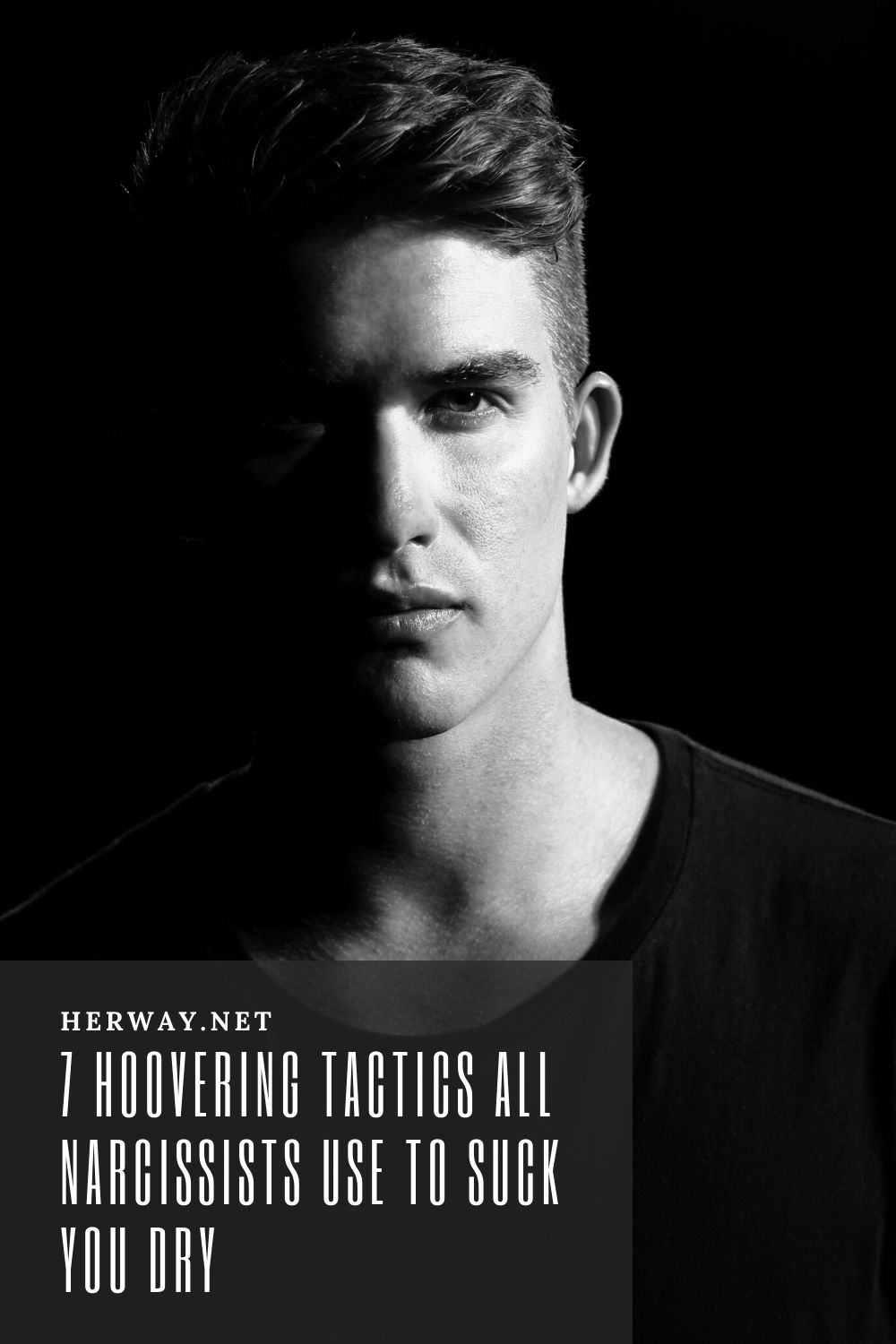 How Dating A Narcissist Changes You: 15 Ways The Relationship Scars You

[…] feel drained and tired after they suck you dry. You’re emotionally exhausted from everything you went through with your partner with […]