Being hustled in a relationship is one of the worst things that can happen to you.

It is not nice to love a man and to trust him when he doesn’t reciprocate in the same way.

I know it is not easy to recognize a hustler, especially when you are crazy in love with him, but it is better to check the red flags before it is too late.

That’s why I decided to name some of the most obvious signs you are dating a hustler.

Hope it will help you to recognize him in time and to save yourself from tears.

Contents show
1 1. He shows off with money when he has it
2 2. But he asks you for some money when he is broke
3 3. He acts all sweet when he needs something
4 4. In most cases, he gets all of his money illegally
5 5. He breaks his promises
6 6. He says everything you want to hear just to get what he wants
7 7. He will tell you that he loves you just so he can continue taking advantage of you

1. He shows off with money when he has it 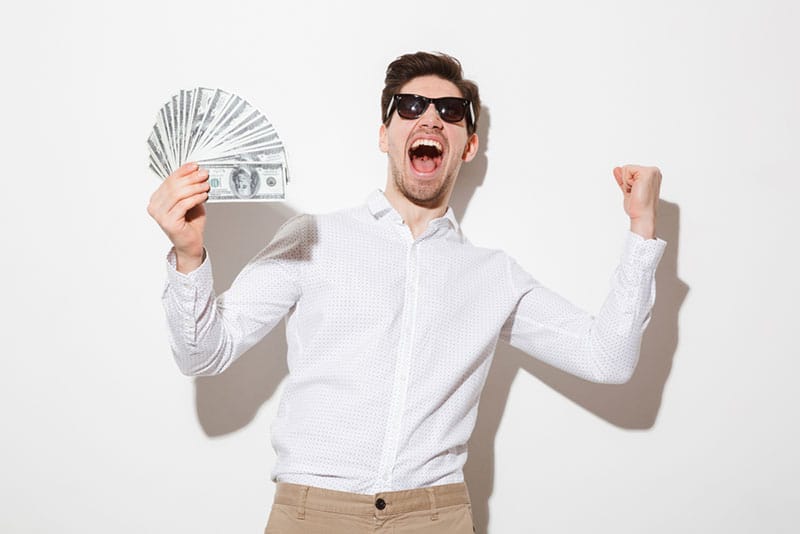 This is typical behavior for a hustler. When he has money, he will show off in front of his friends to feel better.

He will tell you that you are a cheapskate because you want to keep some money for the bad days.

He will spend money on things he doesn’t need just to show others how successful he is.

He spends money on things he actually doesn’t need and doesn’t ask you if you need anything.

When he has money, he feels like the most powerful person alive.

2. But he asks you for some money when he is broke 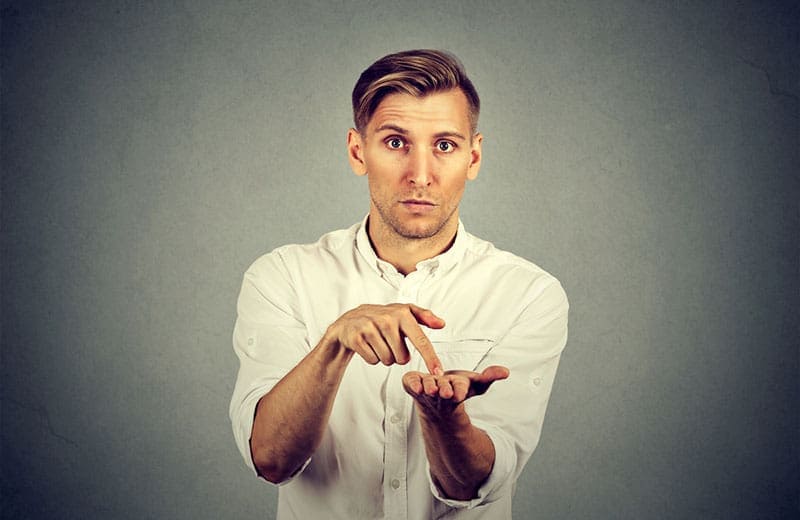 Nothing that is good will last too long. He will soon spend all his money and he will crawl back to you to ask you to lend him some.

The reason he goes to you is because all of his so-called friends liked him while he had money but now he is broke, they have abandoned him.

He knows that you will always forgive him and that you won’t let him sleep on the street.

In those moments he will make so many promises about the fairy tale he will make for you because you deserve it.

But he will forget all about that the moment he gets more money.

He just uses his charm and your weakness for him to get what he wants. He doesn’t love anyone he can’t use and that is what you need to keep in mind.

3. He acts all sweet when he needs something 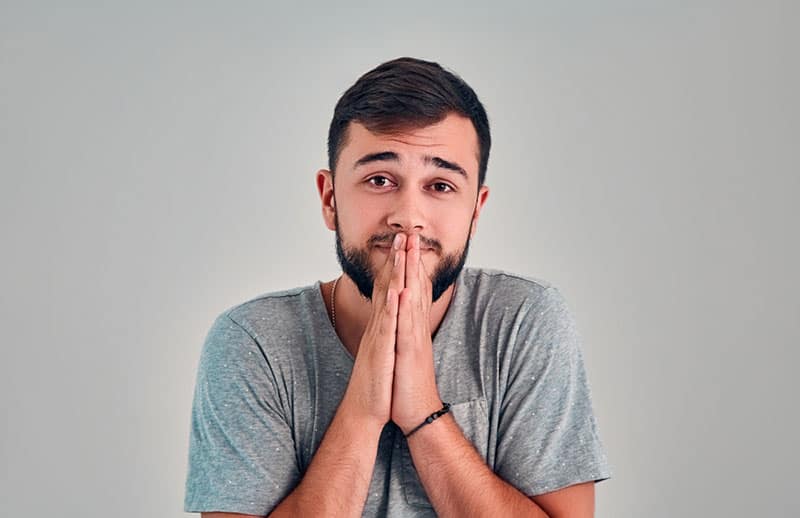 The moment he loses all of his money, he will come back to you and ask for forgiveness because he wasn’t nice to you.

When he has money, he doesn’t come home at all.

He spends the whole night out in clubs, having fun and enjoying it without you, while you are waiting at home, not knowing where he is.

When he has a good time in life, he doesn’t think about you.

But when he loses all his money, he comes back to the only person who would accept him back.

That just says a lot about him and about his so-called love for you.

If I were you, I would run as fast as I could because that kind of man will never make you happy.

4. In most cases, he gets all of his money illegally 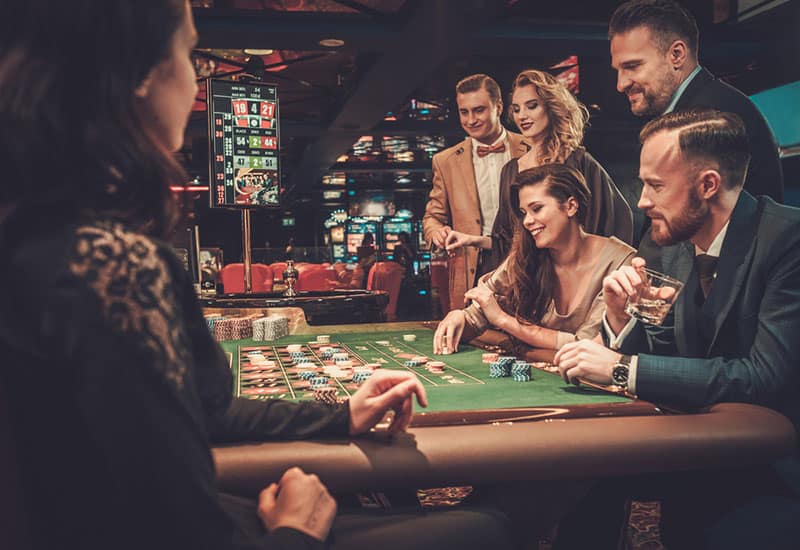 Hustlers are known to work hard to get what they want but that process doesn’t last long.

If they can get a lot of money at short notice, they will go for it, no matter whether it is legal or not.

Their motto is that you only live once and that you should have fun while it lasts.

It would be great if they worked hard continuously on something they are passionate about but that never happens.

They tend to earn money very fast so they can spend it and enjoy it.

Even if you tell them that the way they get the money is not okay, they will never listen to you.

But when they get more money (from gambling or something illegal, for example) they will rub it in your face.

Some of them even go as far as to humiliate their partner for not being as successful as them.

If that happens, you should leave immediately because it is a huge red flag. And one more thing: nobody deserves to be treated like that.

5. He breaks his promises 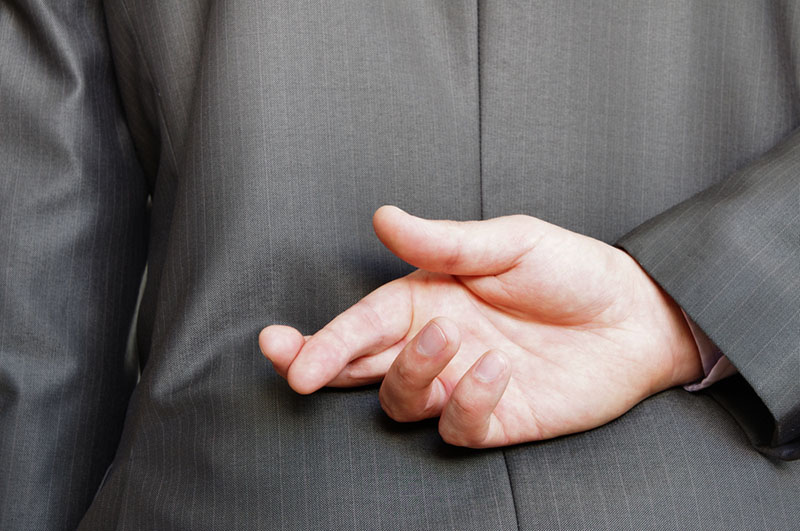 Just be prepared for being let down a lot because he will sometimes forget all about you and go where he thinks is best.

When he gets some money, he will forget that he promised something to you and he will enjoy things without you.

When he gets home, he will try to explain that he had some serious business meeting and that he was able to make a great deal of money.

He will tell you to be more patient because he is doing it all for both of you.

When you say that you can’t live like that anymore, he will accuse you of being dramatic and acting like a crybaby.

I hope you can read between the lines and that you know what you should do. Goodbye Mr. Hustler, we won’t miss you!

6. He says everything you want to hear just to get what he wants 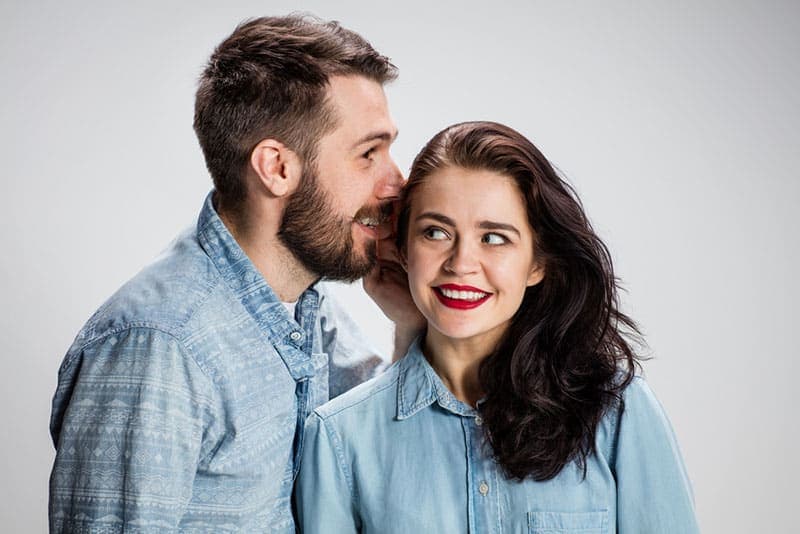 When in a relationship with a hustler, be prepared for lies and empty promises.

He will tell you everything that you want to hear just to get what he wants.

Maybe he wants your car, your money or some of your belongings. He might even pretend that he loves you just so he could use you.

That’s why you need to seek out all the red flags that could reveal his real intentions.

You need to look at what his actions are because it is easy to say something but it is hard to make it happen.

Men like this rarely change and the sooner you realize that, the easier it will be for you.

7. He will tell you that he loves you just so he can continue taking advantage of you 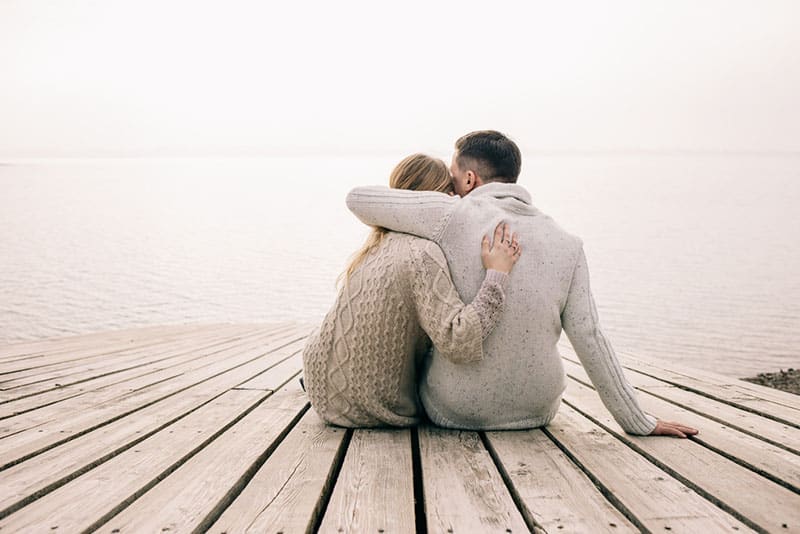 Men like this will do anything for the sweet taste of money and success.

They like to show off with the money they easily earned, telling people that they worked hard to get what they have.

They will even go as far as to lie to everyone that they own the apartment they live in, even if it is yours.

They will lie about everything just to look good in front of others. But one thing they will never do is put real effort into making their dreams come true.

They will never make you a priority because they love themselves too much.

And that’s why life with them won’t be what you have been dreaming of.

Instead, it will be a living hell and the best thing you can do is just leave and save yourself from tears and a miserable life. 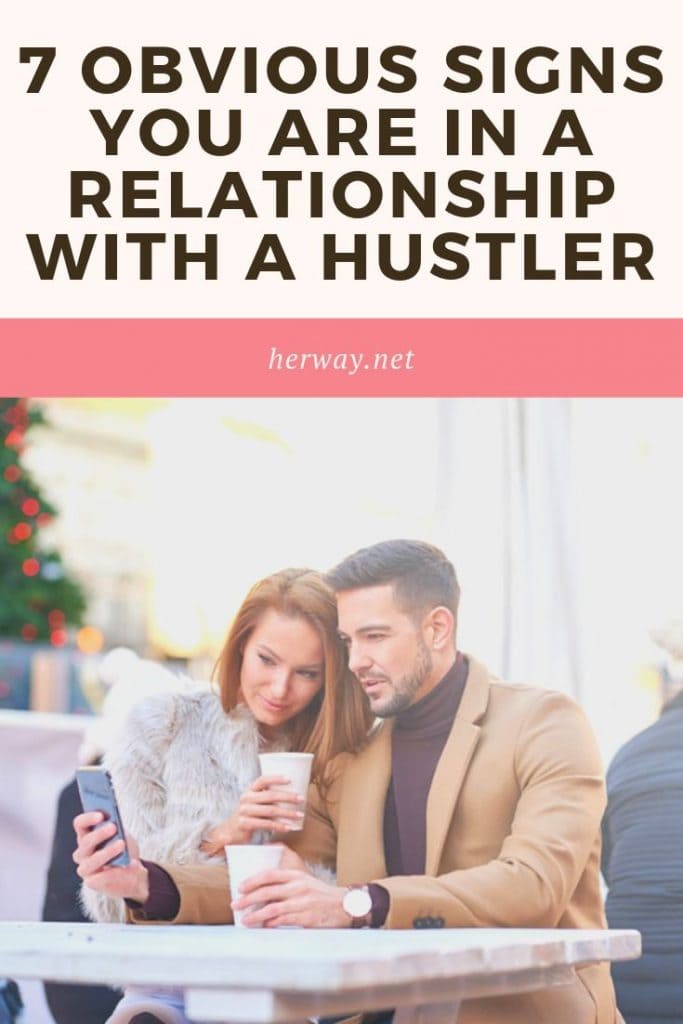