That’s how long my battle lasted. And I’m not counting the time when we had a good run.

I’m not taking into consideration when we met and fell in love. That is not fair because I really enjoyed spending time with him at the beginning.

Even after everything bad that’s happened, those memories are somehow always going to belong in the happy pile in my brain.

The story begins like any other you’ve heard so far. And yes… if you’re wondering… it always starts the same. There are really no exceptions.

A handsome, charming man grabs your attention within seconds. At that particular moment, you just know he’s aiming his Cupid’s arrow right at you.

At that moment, you can just feel you’re the center of his attention. And let’s face it, you like it.

That is a feeling which takes you by surprise. You can’t wake up from that beautiful dream, no way.

At that moment, you’re imagining the two of you together with a family, living a fairy tale life, and everything is so perfect.

He makes sure you keep believing that. 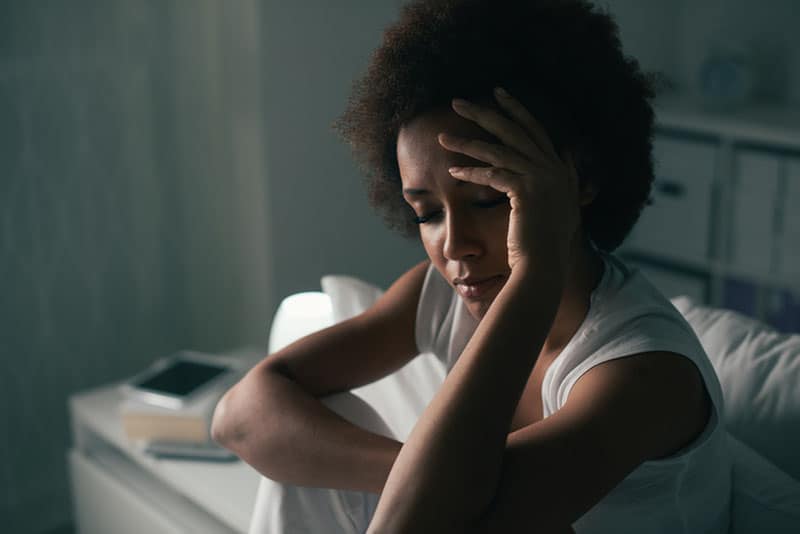 If it’s necessary, he’ll turn into someone else completely just to keep up his charade.

He is playing the character of a sweet and caring man for one reason only—to lure you even deeper into his trap.

He will be the kindest man you’ll ever meet. He’ll be too perfect to be real, and yet, he is standing in front of you.

The ‘forever perfect man’ will start slipping every now and then.

Naturally, you won’t give much importance to these occasional changes in behavior. You’ll find excuses every time, and somehow it won’t be his fault.

The point is, you’d rather blame yourself for ‘unconsciously’ provoking him to behave inappropriately than accepting that maybe he’s not that good of a man.

When this realization hits you…it’s too late to leave.

You’ll already be in his web, under his complete control.

I’m not making things up. I’m writing from experience, from the horror I lived in for 5 long years. You cannot make this shit up! It’s impossible.

Here’s why I stayed in an abusive relationship for so long:

Contents show
1 1. My thoughts were tampered with
2 2. I felt embarrassed and ashamed
3 3. I was terribly scared
4 4. My self-esteem was close to zero
5 5. I had no other financial choice
6 6. I was living in an invisible prison
7 7. I was damned by love

1. My thoughts were tampered with 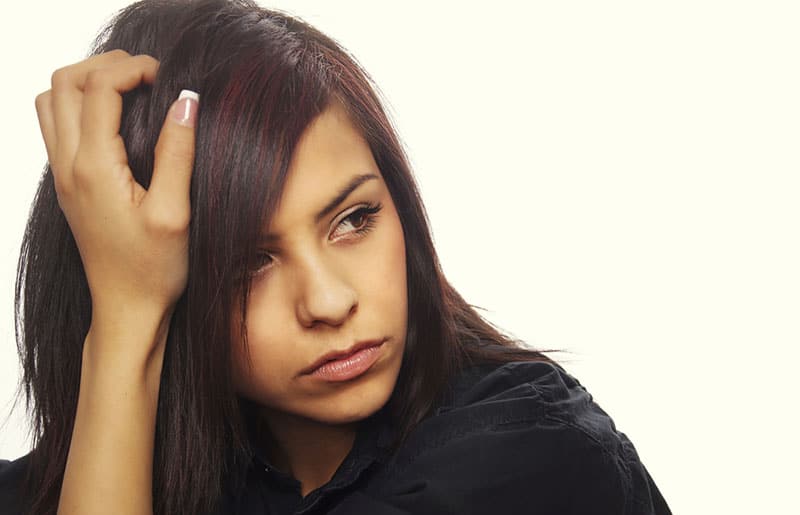 After a while, he started harassing me so badly that I had no idea what was going on.

I was definitely brainwashed and scared…so scared of his reactions and his behavior. Lies seemed such a better option than telling the truth.

The thing is, the lies always came to light sooner or later which would create an even worse situation.

All victims of emotional abuse go through the stage of feeling guilt and despair. That is the consequence of the partner’s poor treatment.

After the continuous abuse, I started believing I had all that coming. I truly believed that I was to blame for his behavior.

When your thoughts are tampered with and when you actually start believing that you’re worth nothing, the rest is easy.

Everyone knows that words don’t leave bruises, and no one can see the psychological damage someone has caused you.

2. I felt embarrassed and ashamed 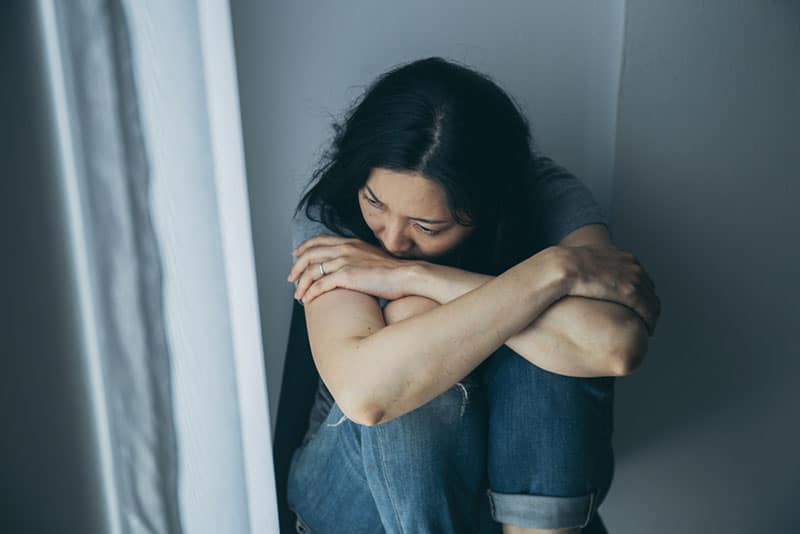 There were glimpses of reality flashing before my eyes at that time. There were moments when I knew what was going on.

Maybe it’s a part of denial, maybe it’s the hope that it will soon be gone, but accepting the truth was the last thing on my mind.

At those moments when I knew I was abused, I felt terribly ashamed. My mind was bothered by the fact: “How did I let this happen?” I was scared that people who love me won’t accept me back.

I was worried they would judge me for choosing him and not realizing that he is nothing more than a weak and manipulative man.

3. I was terribly scared 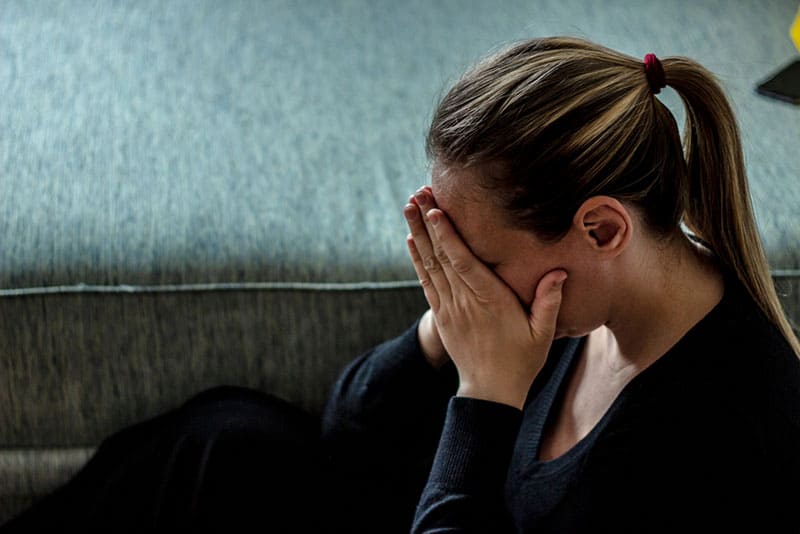 It can’t get any simpler than it was—I was afraid of him. I was scared of his actions, of his reactions and his behavior.

I was afraid he would physically hurt me. To be honest, it wouldn’t have been the first time he tried to assault me…or succeeded.

I hid the bruises on my neck and back very well. No one had any idea what was going on behind our closed door.

No one except me knows the whole truth to this day.

My life projected onto my dreams. I had awful nightmares. I was dreaming he is hunting me like a beast. In my dreams, he was merciless and unstoppable.

He would hunt me throughout the forest for days. In my nightmares, it seemed like he never got tired, and the agony lasted for days.

Well, that is only a metaphor of what was going on in real life.

4. My self-esteem was close to zero 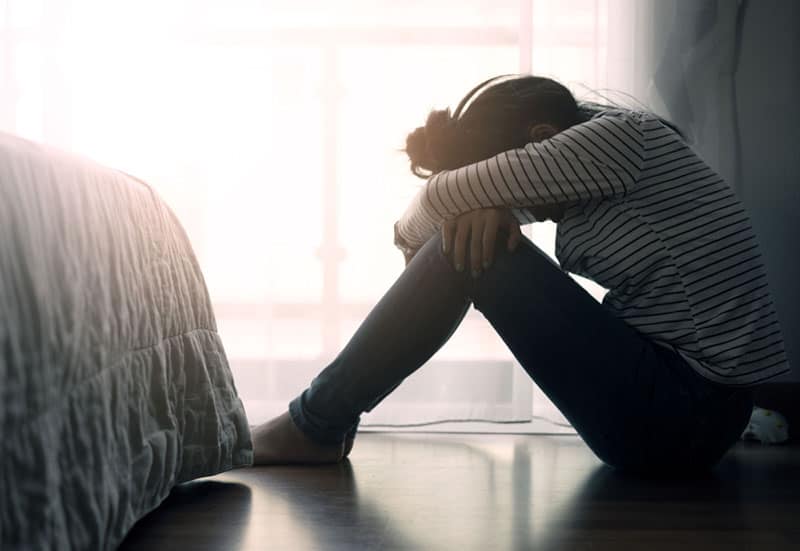 Maybe even below zero. Let me tell you what happened.

Every person has insecurities—even that girl you’ve been watching every day looking confident as hell—yes, even she has insecurities. The thing is, she handles them better than you.

What I’m actually saying is that you can’t run away from your insecurities, but you can accept them.

You can embrace your flaws because they are what make you unique. I didn’t know that back then, and I let him take advantage of my weaknesses against me.

He diminished me in any way he knew how. He made fun of how I looked, he mocked my capability, my intellect.

He did everything possible to crush me like a bug—both physically and emotionally. Sadly, he did it.

5. I had no other financial choice 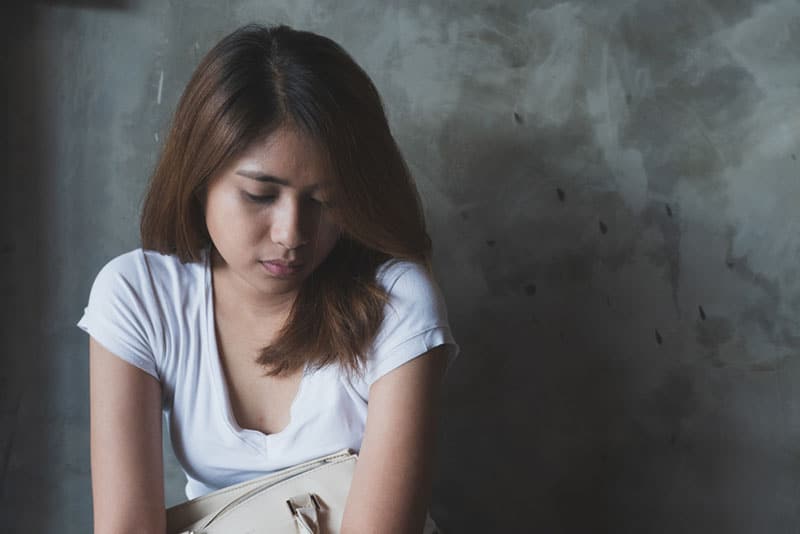 When we first started our relationship, money had no part in the issues slowly appearing.

Honestly, I had no idea how I ended up broke and without any insight into my own accounts. It happened so quickly. It happened because I blindly trusted him.

The point is when I started to sober up, when I actually recognized the abuse I was going through, I couldn’t escape.

I didn’t have the means to escape. I was broke and alone. Moreover, he realized I was starting to slip from his grip, so he used even more manipulation to hold me by his side.

6. I was living in an invisible prison 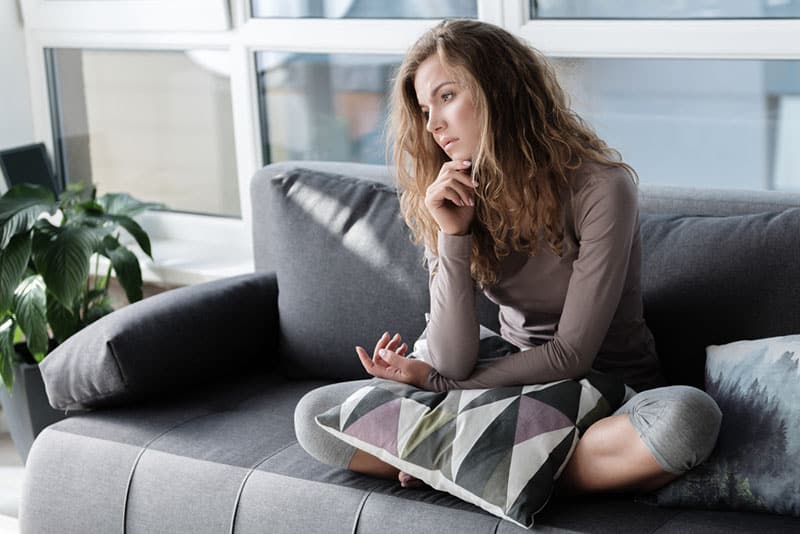 No one had any idea I was isolated. My friends and family got the impression I had kicked them out of my life.

He fed them with lies; he fed me with lies. He was so good, a real puppet master, and he controlled the whole show we were a part of called ‘life’.

I was never physically trapped, although that is an option as well with these sick people. My prison was emotional.

I was free to go wherever I wanted, but in fact, I was controlled every step of the way. One wrong move and the price must be paid.

I paid for every single one of my ‘mistakes.’ 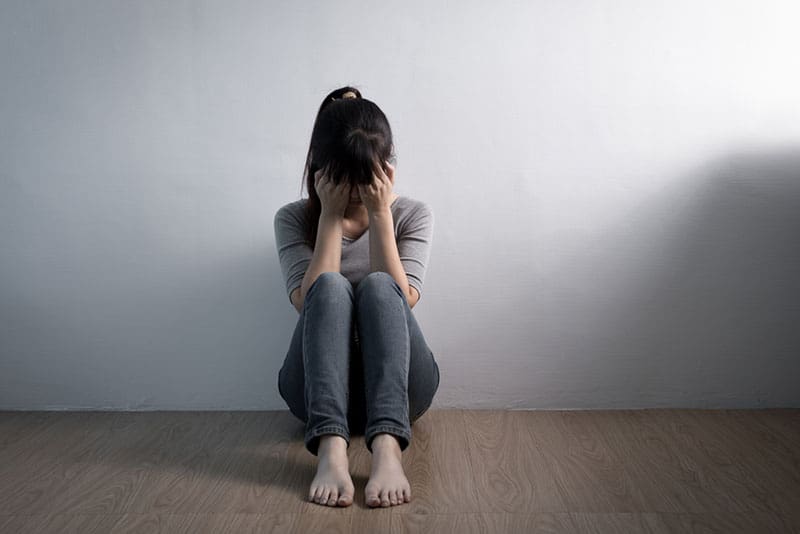 Let’s face it. If it wasn’t for love, none of this would have happened. I have to say that now when I’m no longer ashamed or embarrassed, I was in love with him.

I am truly a person who fell in love with an abuser. And you know what? I’m not sorry, and I know it was not my fault.

People can’t choose who they fall in love with. My heart chose an evil man, but my heart escaped from his grip in the end. 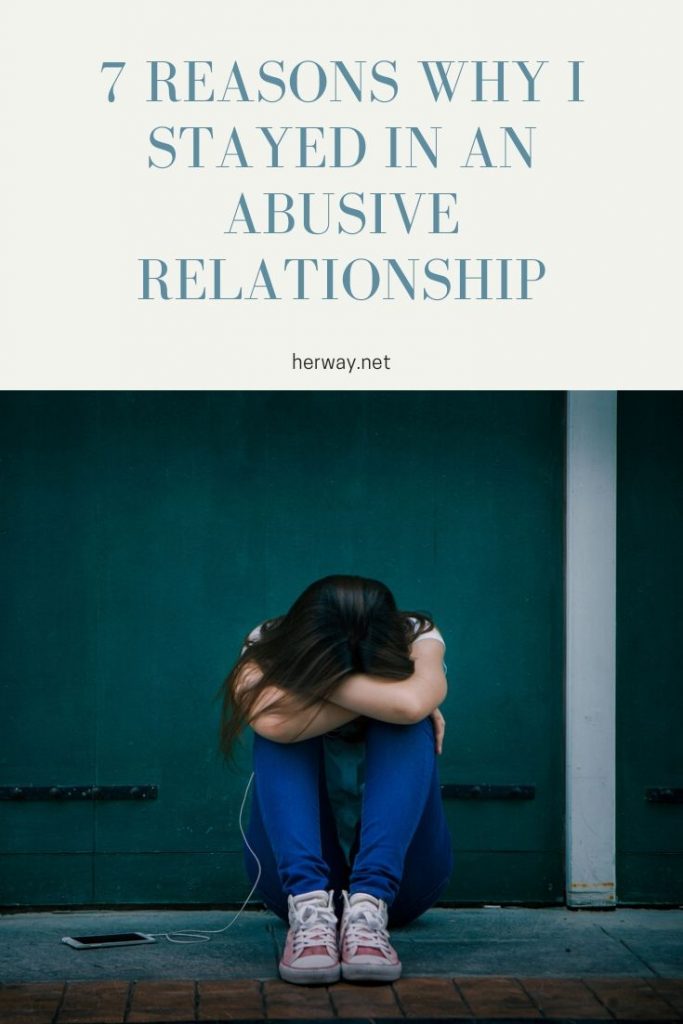