You have all been in those kinds of relationships where your partner’s ex posed a big threat to it. Maybe that woman was a big love of his and they somehow did not end up together.

During the whole relationship, there was the shadow of that woman always present between you two.

Even though your partner said there was nothing between them anymore, there was some doubt within that you could just not get off of your mind.

There was a doubt that he might get back together with her. It is perfectly normal to have that fear. We all had it at certain times in our life.

Sometimes in life, if we are unlucky, that fear comes to life.

Honestly speaking, there is always a chance that it will happen. And if it does, here are some reasons for that:

1. He still loves her 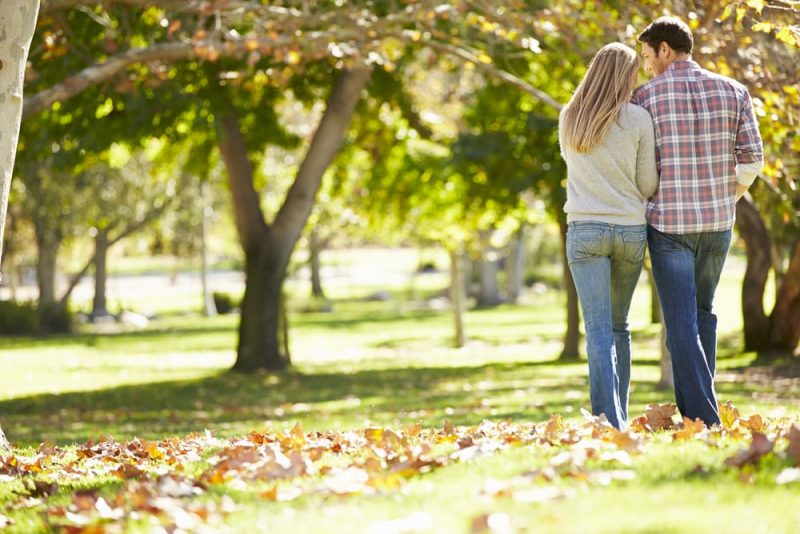 Maybe your partner never truly got over his ex-girlfriend. He does love you but at the same time, he loves her as well.

His love for her is deeper. True love is worth fighting for and that’s something he believes in.

He realizes that at the end of the day, his heart belongs to her, so he decides he will give their relationship one more shot. 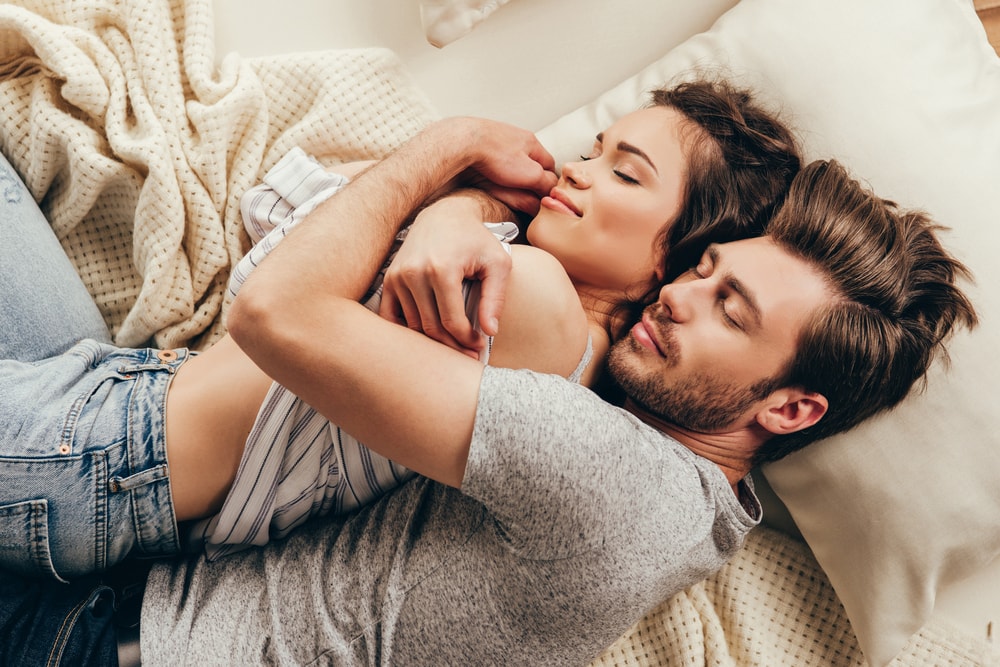 The best memories will make us forget about all the bad things that happened and persuade us to try again.

Thanks to the good memories he has with her, he thinks they have a better possibility of getting back together because they have history together. 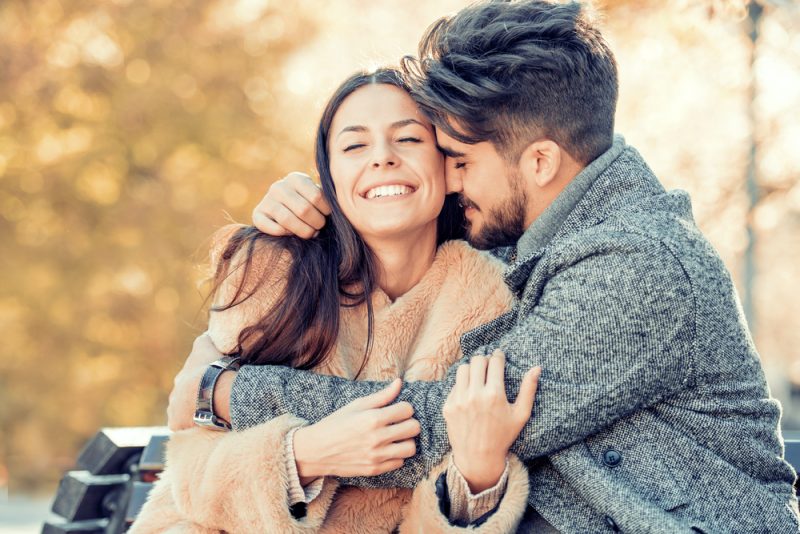 We all love going to familiar places, places that we have already checked and feel good. It is the same with choosing people.

We pick those we have already had experiences with, especially if those are good memories.

This is one of the reasons your partner prefers his ex over you. It just hits home! 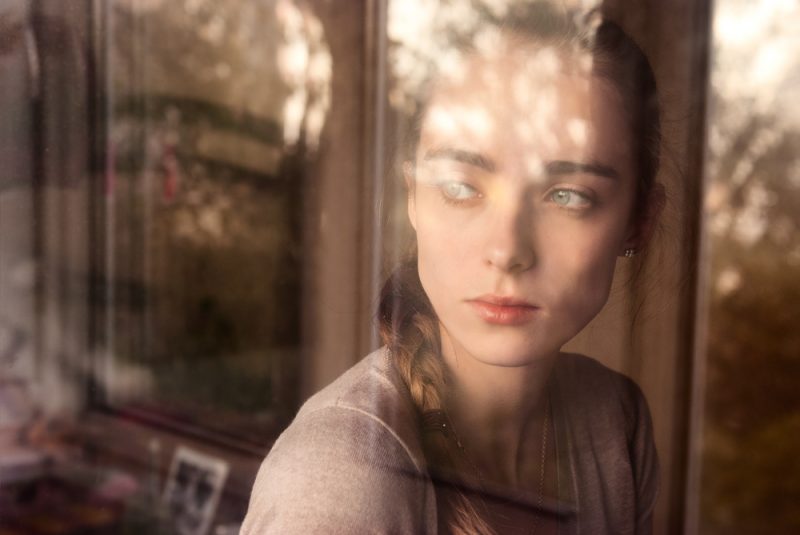 Wait! Don’t be sad! This is not about you at all. It is all about him. If he got bored of you, then it means that you were not what he expected you to be.

Therefore, he is just not mature enough to figure out what he wants from his partner and from his life.

These types of guys are indecisive. It is better to kick them out of your life. You don’t need a guy who will waste your time. 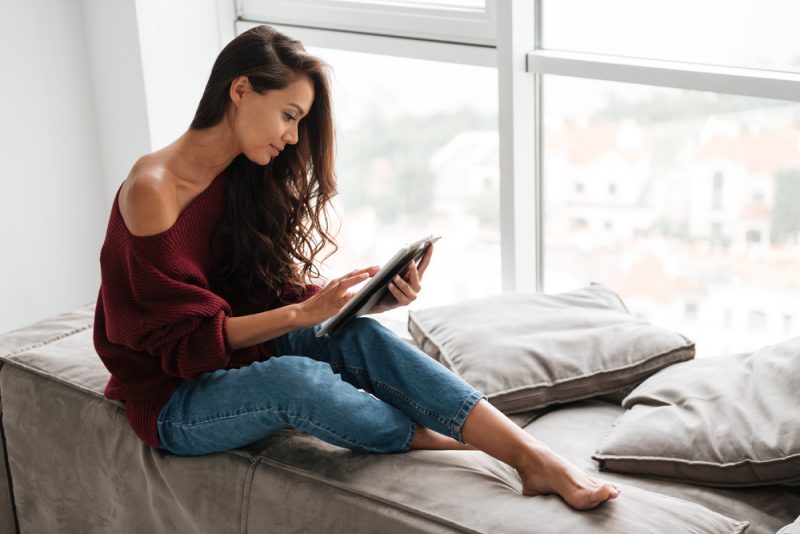 If she was the one to end their relationship first, then there is a good chance that he did not want it to end. Perhaps that ex-girlfriend of his left him first and he had no choice but to move on.

The moment he finds out that she is single again, he might want to seek her out. 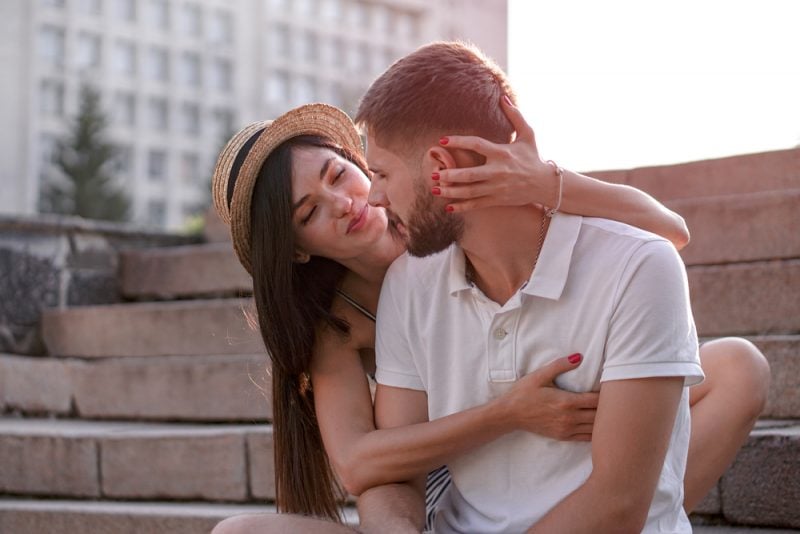 We all know that there are those kinds of people who keep on wanting to get in touch with you long after the relationship has ended.

Maybe his ex-girlfriend keeps sending him messages via social networks or maybe she is so annoying to even go to the place where you two are living together, with the excuse that she would like all her belongings returned.

These kinds of ex-girlfriends can be such a pain in the neck. One can never get rid of them!

7. He is a controlling narcissist! 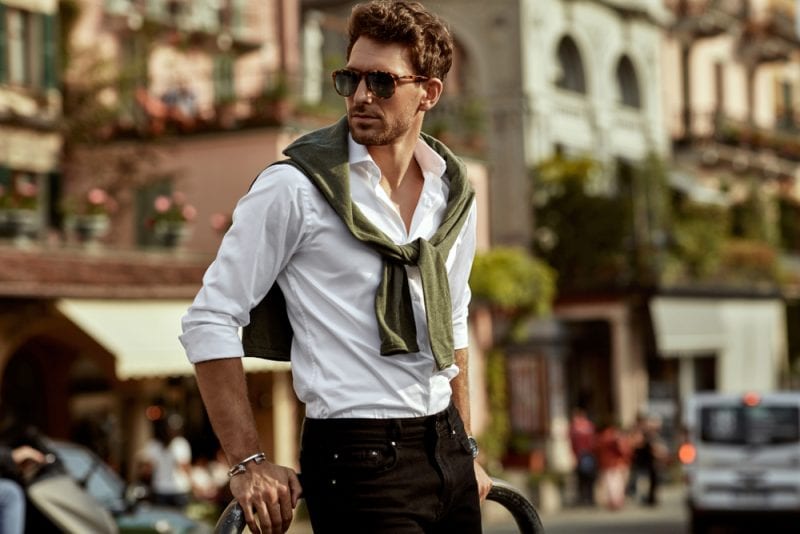 Okay, so most of the time, controlling narcissists consider their partner their property.

If your boyfriend is a narcissist and if he was the one to end the relationship with his ex, the last thing he wants for that girl is for her to move on with her life.

He wants her to be miserable and forever in love with him.

If he finds out that she is in a relationship with somebody, he will most definitely chase her and suck her back into his world. 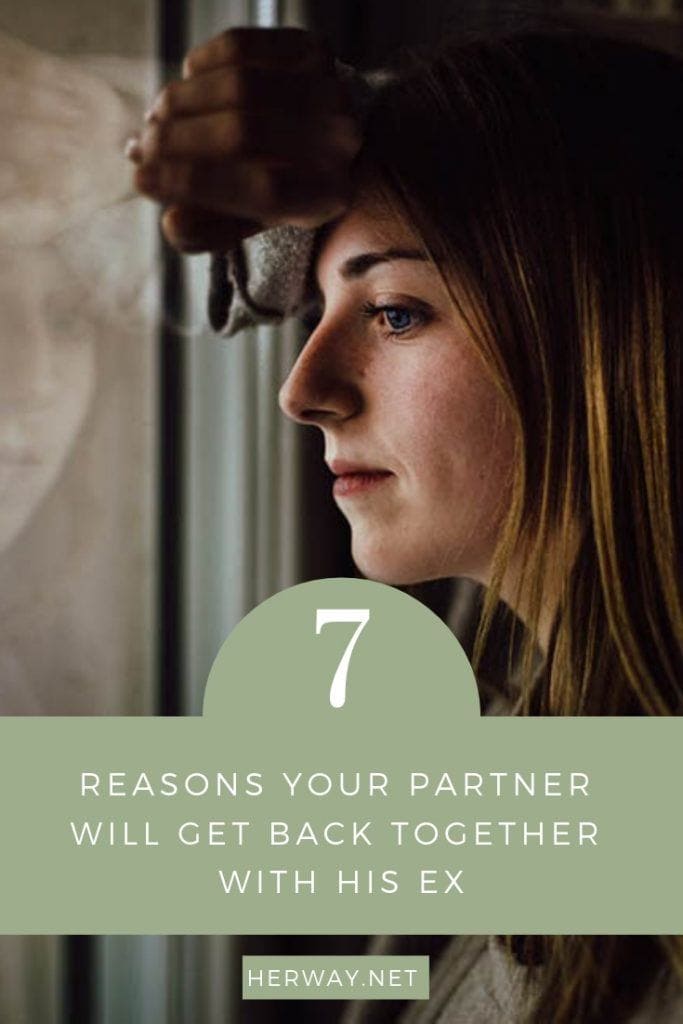 Did He Unfollow Me For Attention: What Is He Trying To Tell You?

[…] he unfollow me for attention, or is he back with his ex? Some men do it because of their exes, and some do it just to get your […]