Unfortunately, the dating scene is all but normal and easy.

Women come across all sorts of men but players seem to be the most dominant among them.

One of the major reasons for that is that they are always the loudest men in the room and they don’t mind being in the spotlight.

That’s why your attention is always on them and never on some withdrawn, shy guy who might have even better qualities.

With all the players out there, women have to learn to read between the lines so they can spot them and ultimately avoid them.

And though it’s hard to assess a man’s character and intentions at first glance, there are some signs that will help you decrease the risks of going through the agony of dating a womanizer.

Contents show
1 He usually texts and hardly ever calls.
2 He gives too much too soon.
3 He has a wandering eye.
4 He is surrounded by women.
5 He has a bad reputation.
6 You never met anyone who is really important to him.
7 Everything he says is vague.

He usually texts and hardly ever calls. 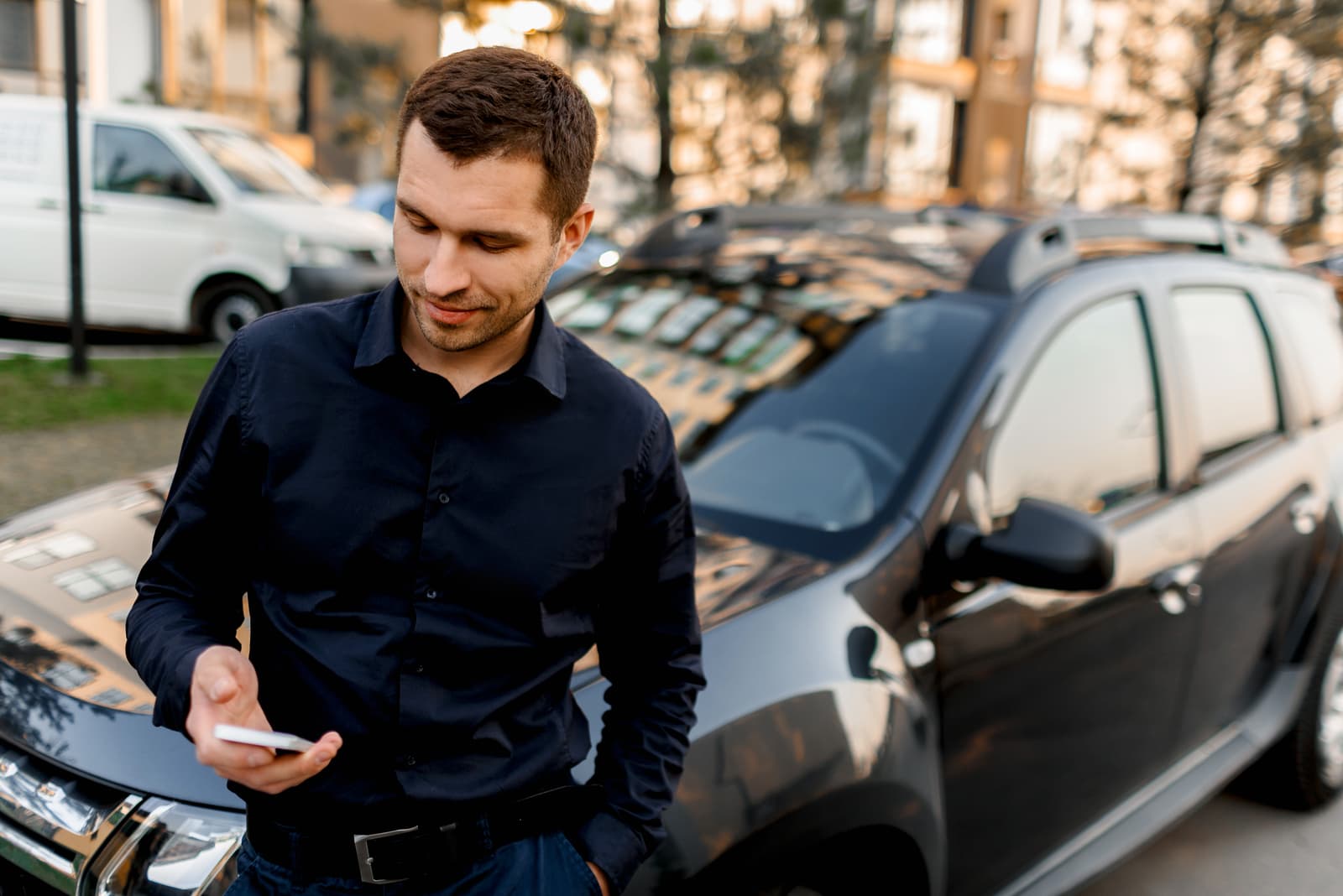 Texting is a way for a player to keep you at arm’s length. Calling you would be so much more personal.

While calling or video chatting with somebody, you can hear the tone of their voice shifting.

With a visual, you can see their facial movements. Texting deprives you of that. A player also never texts back immediately.

He needs some time to come up with his next move, he is building anticipation or he is making some lame excuses about something.

He gives too much too soon. 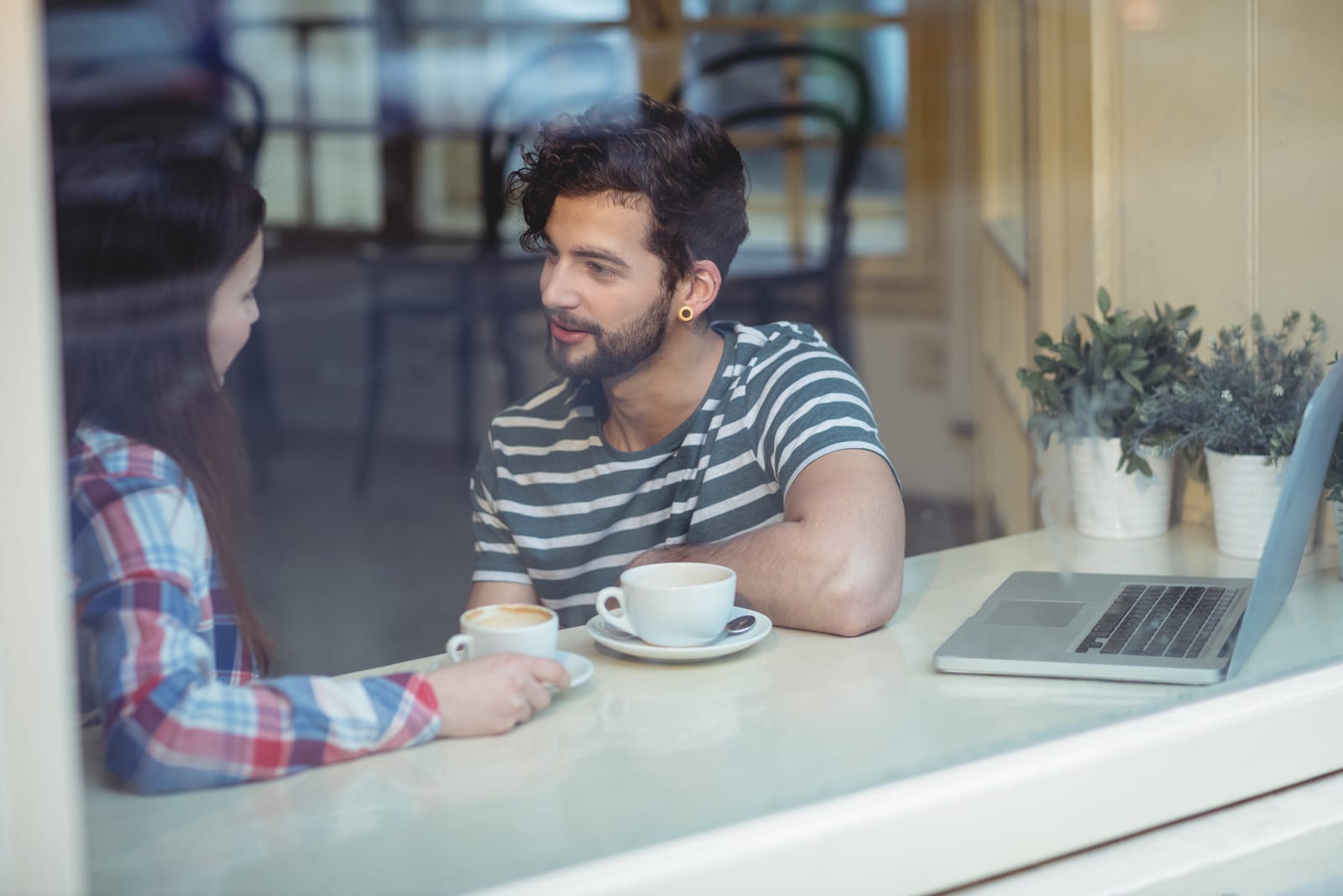 He simply rushes things. He will start to talk about your future and name your children and you’ll be like, “I am not even sure what his last name is.”

He will say that he loves you after only a few weeks or months of dating. Men usually don’t go around telling women they love them that soon if they really mean it.

You will know that his words are empty and he could be saying it to anybody else for that matter.

His plans for the future and his displays of affection are probably just a means to get you to trust him or sleep with him.

He has a wandering eye. 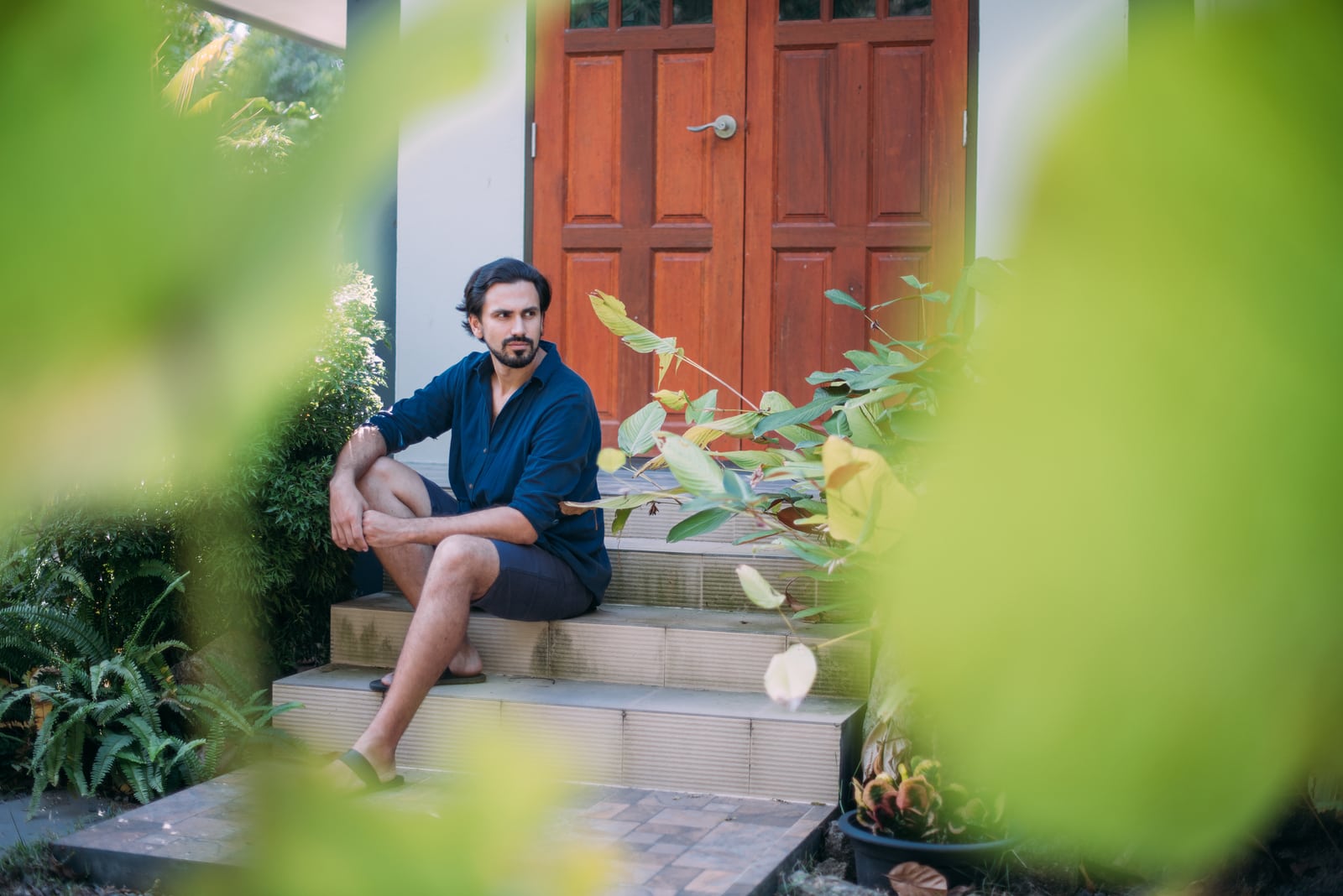 He constantly checks out other girls. He is doing it so obviously that you feel embarrassed to sit or stand next to him.

Of course, you are allowed to check out other men and him women. It’s normal to notice people around you and potentially admire their beauty.

But if he is doing it in a sleazy way, trying to provoke some kind of jealous reaction or prove his machismo, aside from being a jerk and making you feel bad, he is openly saying he is not there for anything serious.

He is surrounded by women. 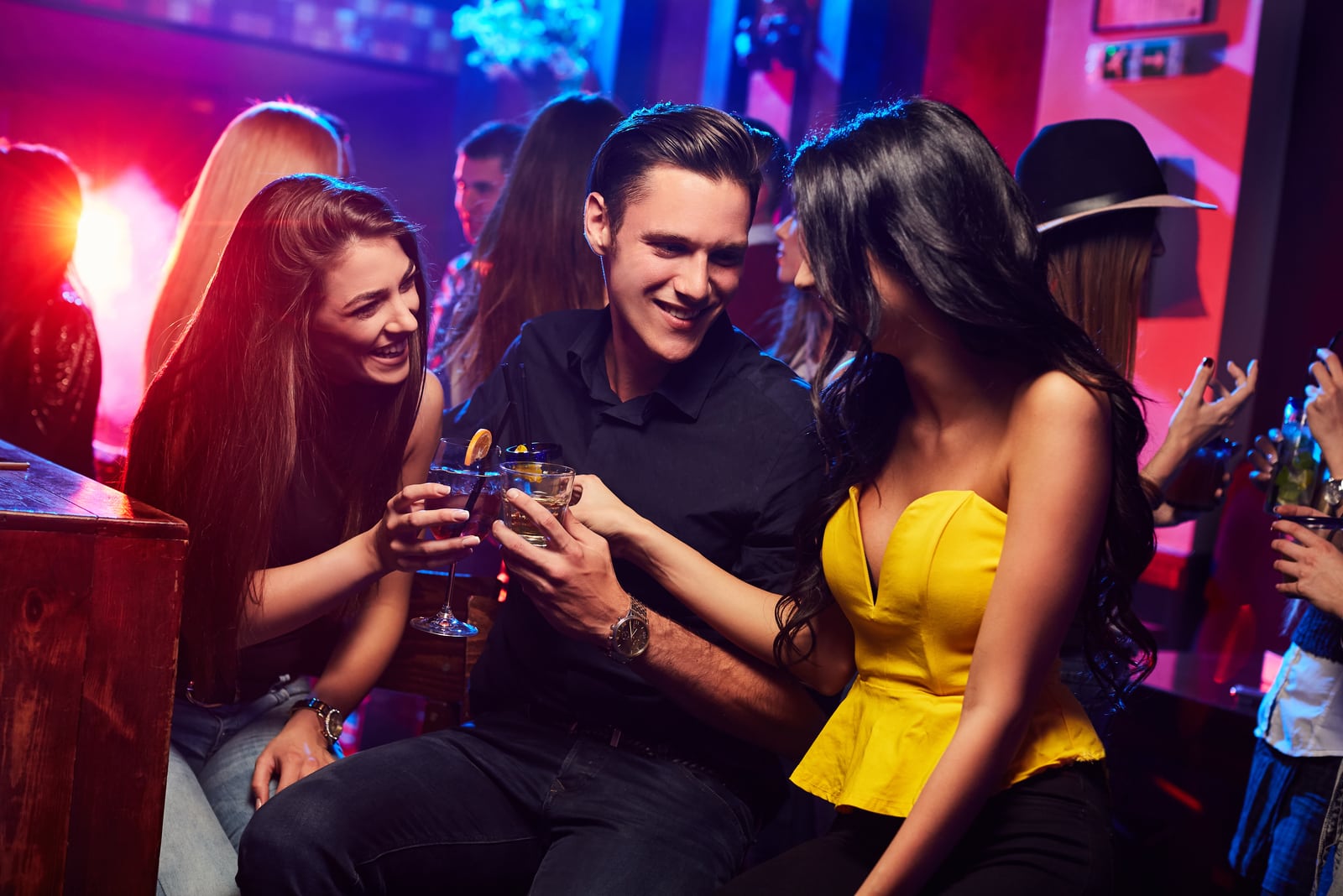 It seems like 80% of his social media friends are females. Every time you go out with him, he meets some of his female friends and he never introduces you to them.

He always makes googly eyes with them and you feel like the whole situation is a bit awkward.

Listen to your inner voice—if it feels like something is off that’s because it probably is.

He has a bad reputation. 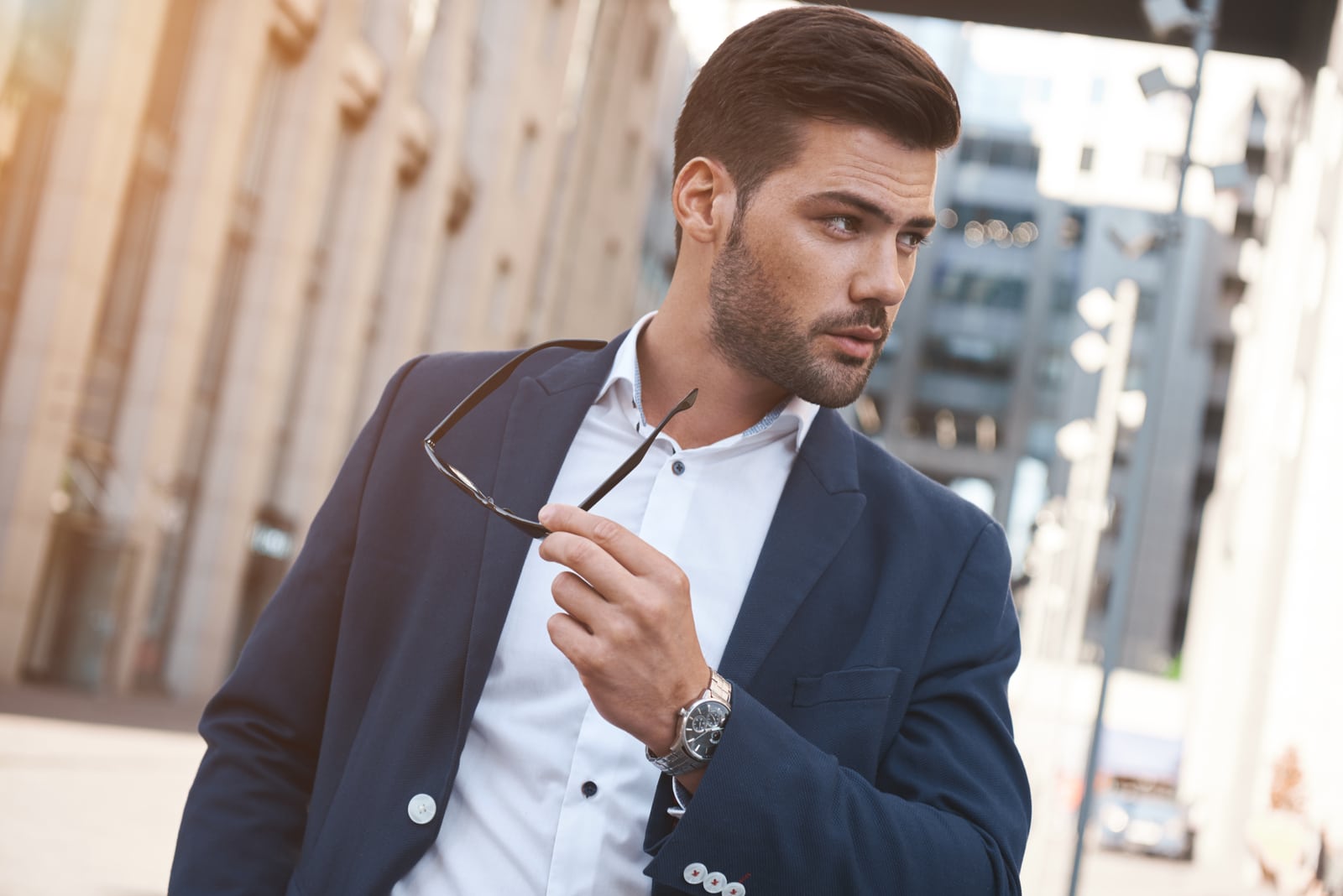 He is an already-proclaimed womanizer so the story that follows him is not for nothing.

He has a great story to tell about why he is labeled as a womanizer but all players are good storytellers.

If your friends are constantly warning you about him, it’s not because they are jealous.

It’s because they have your best interest at heart and you should reflect on their words.

Don’t waste your time on somebody who isn’t trustworthy.

You never met anyone who is really important to him. 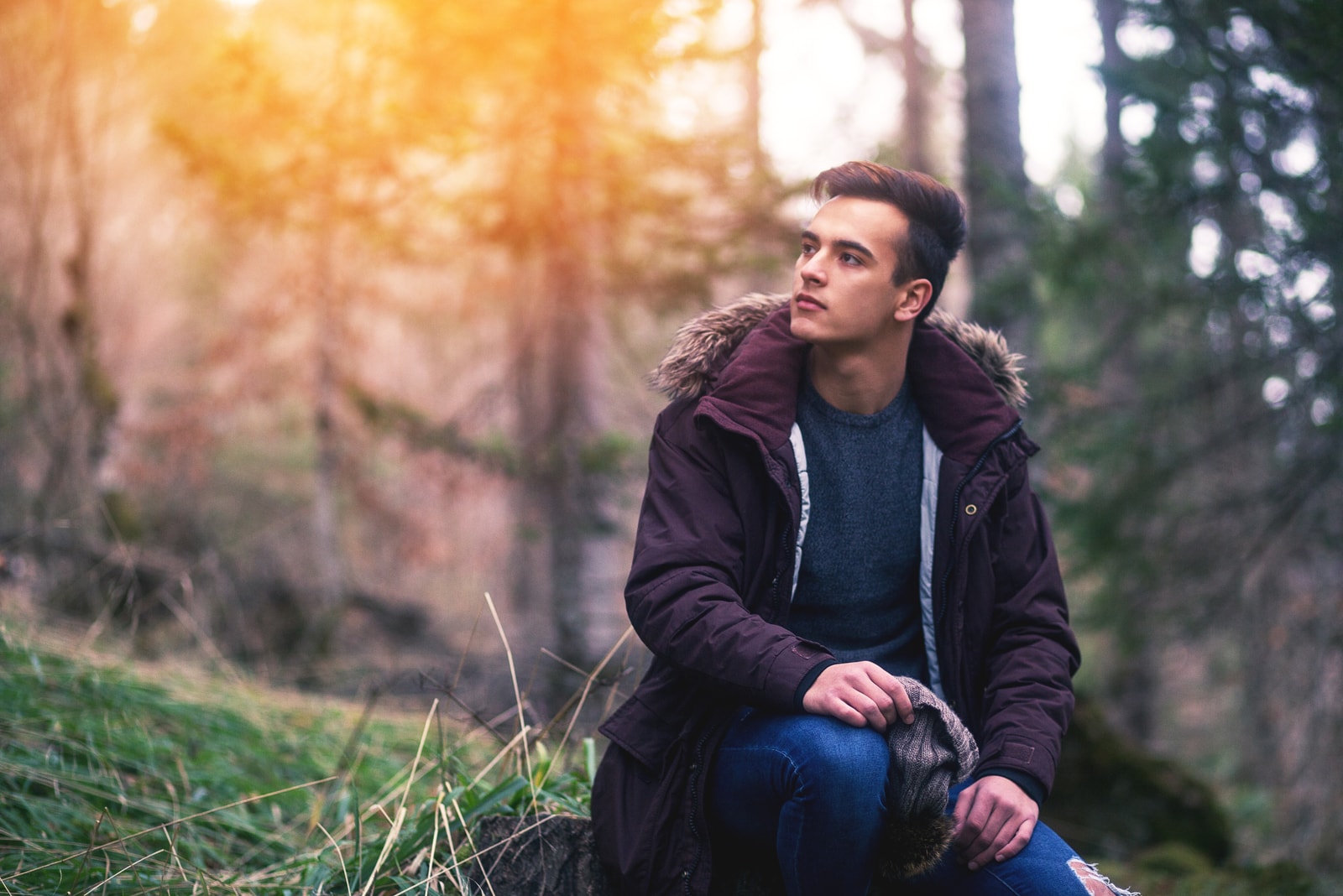 He holds his private life separate from you.

He never introduced you to any of his close friends or any of his family members. He is also uninterested in meeting people you hold close to your heart.

If he is not making an effort to fit you into his life, that means he isn’t planning to try something more serious with you.

Everything he says is vague. 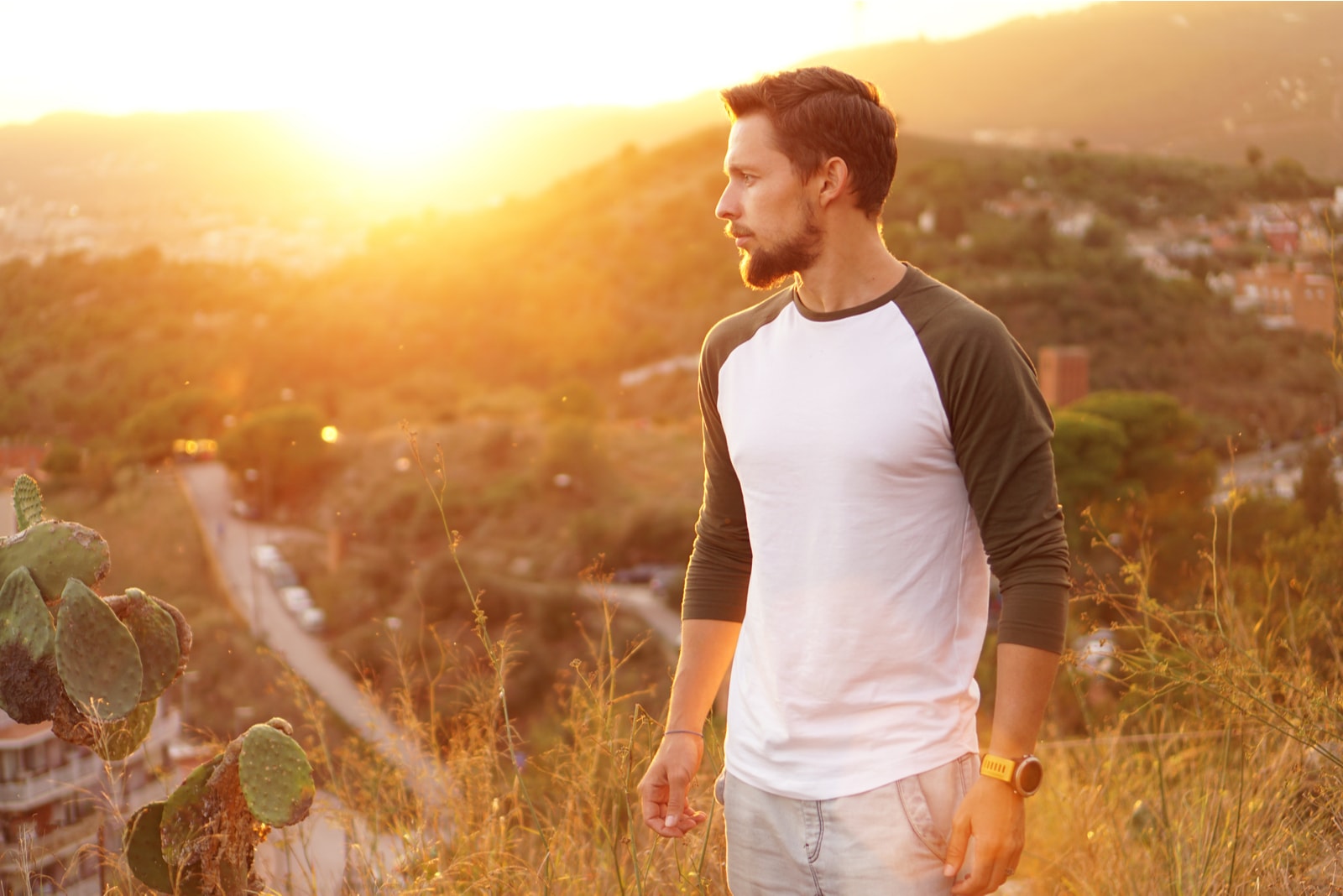 He never gives you a clear answer. When you make plans, he always says something in terms of, “We’ll see! , “Maybe, I can’t answer that right now.”

And it seems like all of his answers are unspecified.

You can never make plans with him because he can’t tell you anything in advance. He also has a habit of canceling last minute when you are all dressed up and ready to go.

You might even see on social media that he was somewhere else. 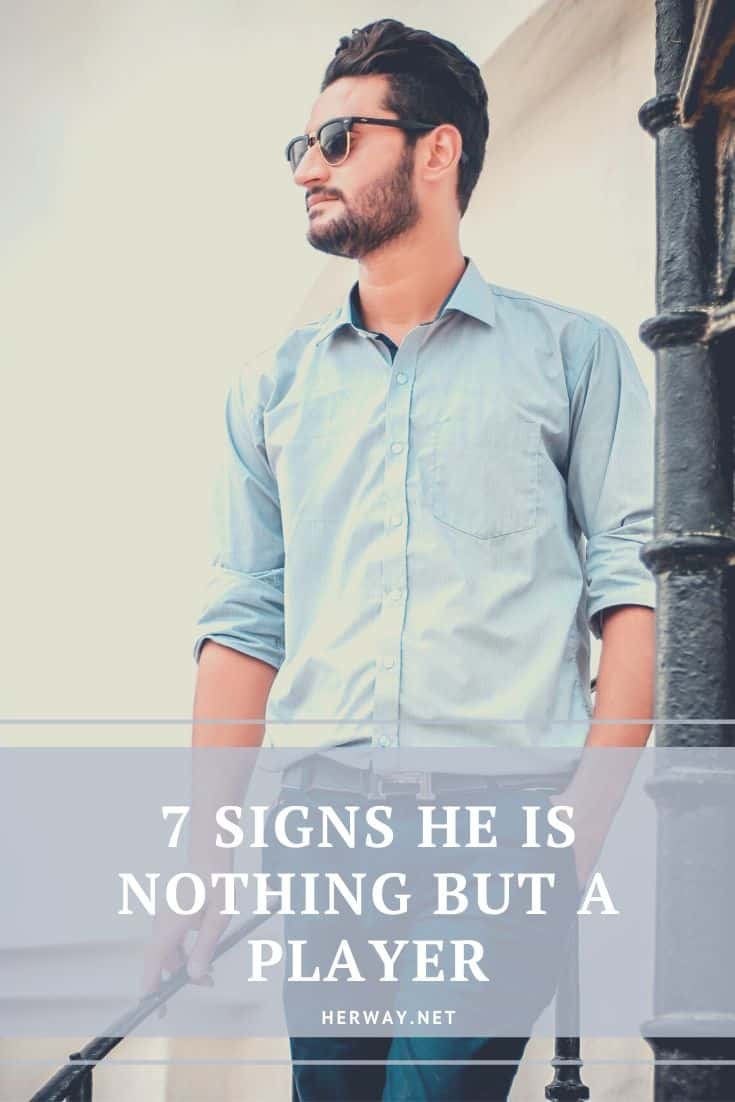 This is bullshit. This is gonna make honest, loyal guys look bad and ruin their chances. A guys parents may not let him do something and he doesn't know if he'll be able to do something with a girl, so he'll Answer "maybe". Also, how is it bad if a guy says "I love you" within the first two weeks of a relationship? I've loved my girl since the first second of me asking her out, and i haven't been reluctant to tell her. I'm a loyal guy and this could really fuck up some relationships.