An emotional affair is something that happens often nowadays. We live in a world where it is very easy to reach out to someone—even if you are not physically next to them. The fact is that it is really hard to see if your partner is having an emotional affair or not, but if you pay attention to his body language and the words that come out of his mouth a little bit more, you can easily find out if your man is faithful to you or he is thinking of someone else when he is with you.

Contents show
1 1. He takes his phone everywhere
2 2. He doesn’t mention her name
3 3. You don’t have sex as often as before
4 4. He behaves secretively
5 5. He is criticizing you
6 6. He acts distant
7 7. Your gut tells you that something is wrong

1. He takes his phone everywhere

You know that your man always used to leave his phone all over the house, but recently, he takes it away even when he goes to the toilet. Maybe he doesn’t want you to see texts that he can receive while he is not around or he doesn’t want the other person to wait a long time for a response. Whatever the reason, that is not a good sign, but before you accuse him of anything, make sure you have the real proof that he was unfaithful to you.

2. He doesn’t mention her name

If you are talking with your man about his job and he starts telling you a story about his coworker (that is btw a hot, young lady), he doesn’t say her name during the whole story but he addresses her as ‘she’. That is a sign that something is not right because he call every other woman by her name. If you see some other red flag sign except this one, you can be positive that your man is having an emotional affair.

3. You don’t have sex as often as before

You see that your partner has made a distance between the two of you. He no longer goes to bed at the same time as you just to avoid having sex with you. He says that he is tired, so he spends more time on his phone or watching TV alone. All those can be signs of an emotional affair, so make sure that you talk openly with your partner about that. Maybe you can still save your relationship if you react in time. 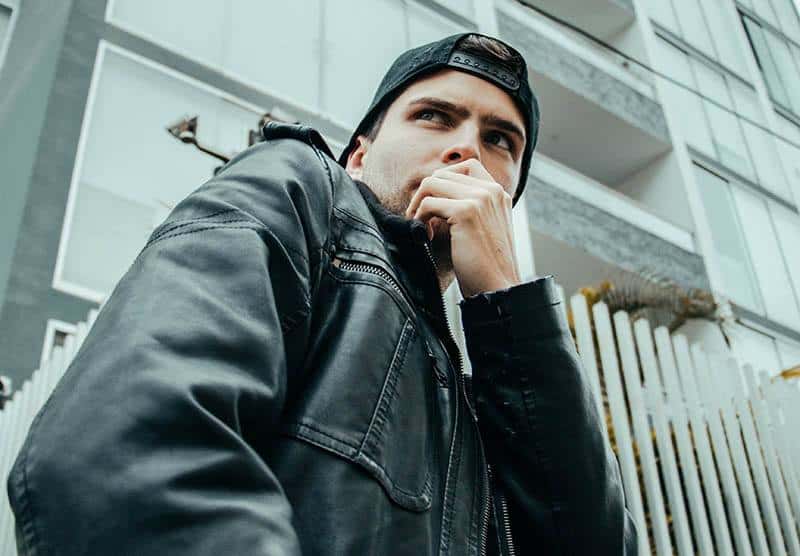 If your man keeps some things as secrets from you but the rest of his friends know about them, it is a sign that something is not right anymore. He doesn’t want you to know important things in his life and he rather spend time with others than with you. Also, hiding his phone or changing his passwords on your shared PC is a sign for an alert.

5. He is criticizing you

If you spend time with him but you feel that he is only there physically, you can be sure that something is not okay. It doesn’t need to be a sign of an emotional affair, but there is some problem. Try to talk to him and make him open up to you. Maybe the situation will not be so bad afterwards.

7. Your gut tells you that something is wrong

Women are blessed with a sixth sense and if you feel that something is wrong, it probably is. You can admit to your man that you don’t feel so close to him anymore and that you don’t want to feel like that because it scares you. Pay attention to his reaction to find out if he is having an affair. If he gets mad about it, it is a surefire sign that he is hiding something. On the other hand, if he explains calmly to you that everything is fine, be patient and listen to everything that he has to say.