7 Signs He Has A Secret Crush On You 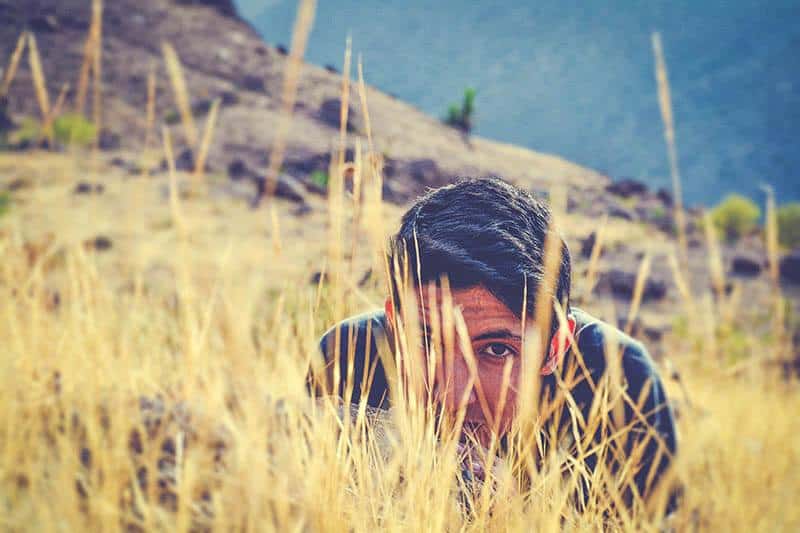 Guessing if someone has a secret crush on you has always been quite difficult to do, especially if we are talking about guys.

They are somehow always reserved when it comes to expressing their emotions and they don’t want others to see how they really feel. But wouldn’t it be interesting if we could know how they felt?

So, if you really want to find out if a guy has a secret crush on you, you just need to check his body language and his behavior because it will reveal all of his secrets.

To help you all understand guys better, I prepared some of the most common signs that he has a secret crush on you. So let’s find out more about them. 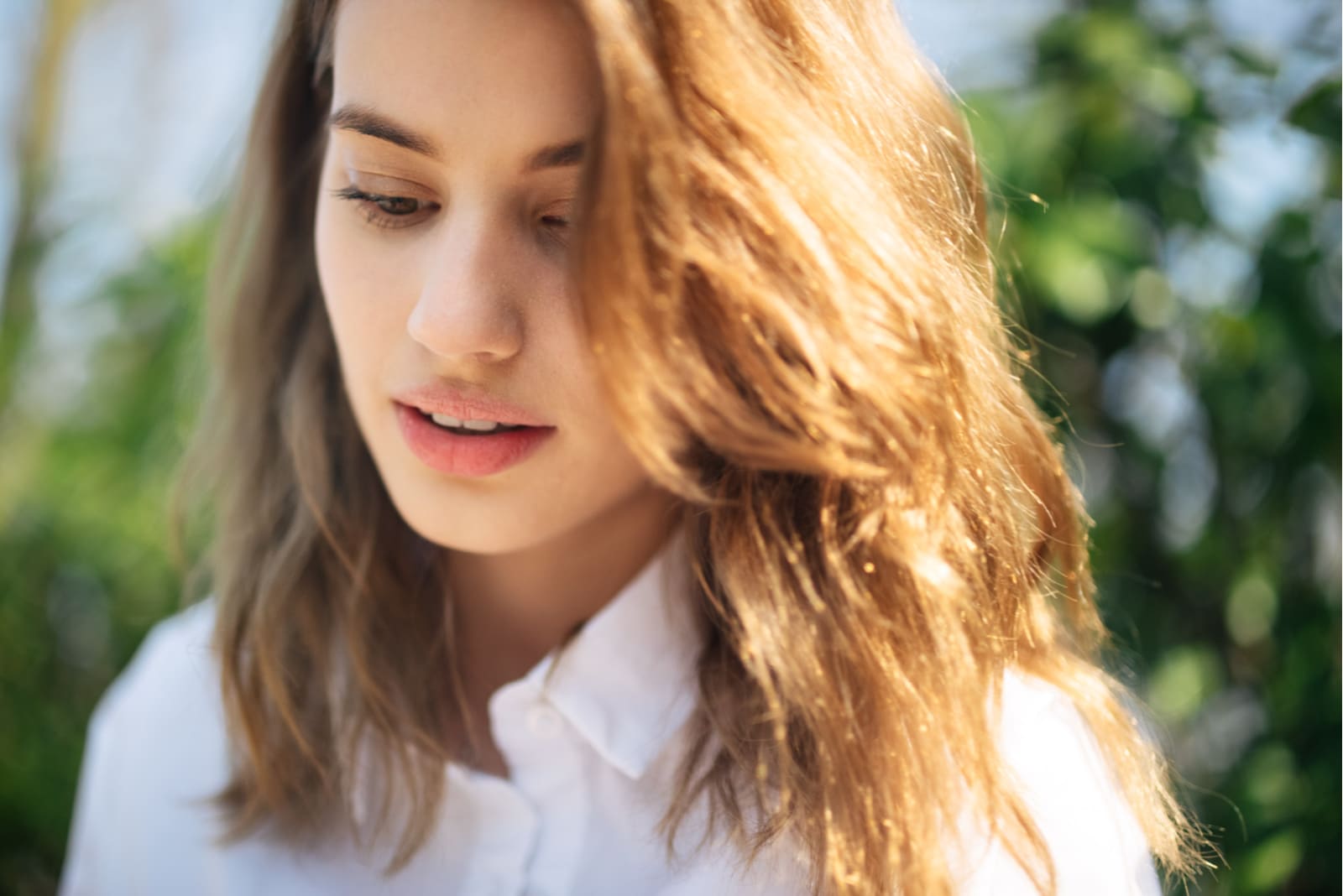 1. He is always smiling when he’s with you

No matter whether you are around or if someone mentions your name, he will have that blessed smile on his face. That can tell you that he is into you and that he wants to know and hear more about you.

Also, when you are around, you can expect him smiling with a dose of shyness and his face blushing. They are sure-fire signs that he has a secret crush on you and that it is just a matter of time before he will finally admit that to you.

2. He is extremely clumsy around you

You know the situation where a guy wants to show off in front of you and then all of a sudden he falls or hurts himself in any way?

The thing is that he is so nervous around you, wanting to represent himself in the best light but he can’t because he is overwhelmed.

So, whatever you do, don’t laugh at him because he will feel much worse than he already feels and he might never approach you again.

3. He ‘accidentally’ touches you

When a guy likes you he will try to touch you as much as possible. So, you can expect so many innocent and ‘accidental’ touches because that is the best way for him to be close to you and to show you his love and affection.

If a guy does this, it is a sign that he feels something more than friendship for you and it is only a matter of time before he will get enough courage up to kiss you for the first time.

When a guy has a secret crush on you, he will often stumble on his words and say things that don’t make much sense. So you will just stand there and look at him while he will try to save what can be saved.

If you see a man talking nonsense while you are around and looking quite nervous while doing so, they are obvious signs that he has a secret crush on you.

Now it is up to you whether you will give him a chance or you will ignore him.

5. He offers to buy you a drink

This can be quite tricky because there are many girls who are gold-diggers and they can take advantage of guys like this. But a real girl who wants nothing but love will never ask more than her man can provide her with.

6. He is always available for you

When a guy sacrifices his time to do things for you, it means that he has strong feelings for you and that he wants you to be his girlfriend.

He likes to spend all of his time with you and he doesn’t care about finding time for his friends when you are around. I hope that you will see that and you will be there for him when he needs you as well.

7. He tries to impress you

If a guy tries to impress you, it is a sign that he likes you and that he has a secret crush on you.

A man will only do this for a woman he cares about because it would be too much work to do it for someone who he doesn’t even like.

So, if you see a man trying to impress you and going the extra mile to achieve his goal, you can be sure that he is in love with you. 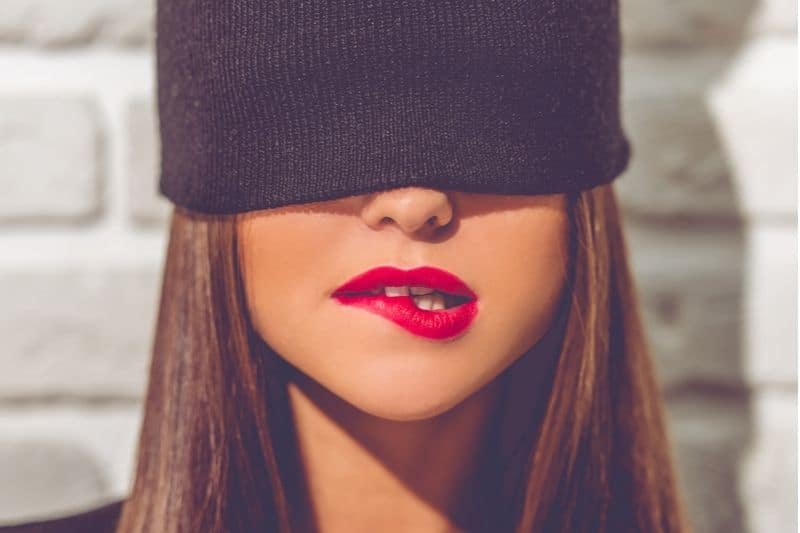