If you look at someone who survived abuse from the third perspective, you might think that the worst is over. Isn’t it?

No more emotional blackmail, no more physical violence, no more tears. In short, no more torture.

They have escaped the worst. To be completely honest with you, it’s nothing like that.

Yes, there’s no more physical abuse, but the victim still feels the hits on their body.

If you’ve ever been a victim of an abusive relationship, then you know that the fight has just started. It’s time to heal and it’s the hardest thing of them all.

People who survive abuse also deny some things that need to be accepted in order for them to heal properly.

You’ve been stuck in it for months, maybe even years, and what you saw wasn’t love.

It might be the idea of love for you now because that’s what you’ve been taught to believe. You might even be thinking about going back to your abuser the moment it all gets a bit quieter. But, no.

Love should be caring and kind. What you’ve experienced wasn’t love. For some time now, all of you (or some part of you) might be in love with that person, but be aware that he’s unsafe and unlovable.

Abuse victims tend to think that they deserved the pain that was embedded on them.

Like they were the ones whose fault it was for being disobedient or being too clingy or needy. You must know that those lies are said to manipulate you. It’s not your fault. 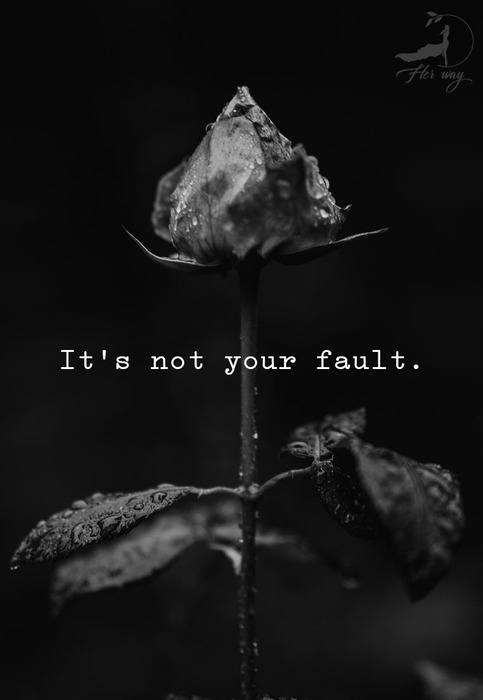 I know that you might be thinking that if you had stayed long enough, you could’ve fixed him.

He might have been telling you that if you stayed long enough, you would’ve changed him for the better. I bet he even told you that love could heal him, right? You shouldn’t be believing those things.

Stop living in denial! It WAS abuse! To try and find ways to justify his behavior won’t help anyone.

What possible reason could he have had to do all that to you? Stop denying it.

So, one more time, stop justifying his behavior and finally realize that you’ve been a victim this whole time!

5. Recovery will take you quite some time

It can’t happen overnight. You need to know that you don’t need to recover from it right away and you can’t even if you wanted to.

Take your time to properly find love and respect for yourself because you won’t be able to truly love ever again if you don’t give yourself the right treatment – which is time.

6. You will never again be the same

You are changed, forever. No one can fully heal and that’s what’s the worst thing about abuse!

The wounds can heal, but the scars remain. You will never again be the same person that you were. You will back down whenever someone yells at you.

You will start every sentence with ‘I’m sorry’ and you will fear that it’ll happen again. You won’t be able to fully trust anyone.

Just because you’re living with the aftermath of abuse doesn’t mean that it’s the end of your life.

You will carry the burden with you, but you will be fine! You escaped something that people get stuck in for the rest of their lives. You had the strength to leave and that’s what makes you so amazing.

Don’t think that it’s the end. You will be loved again and even if you don’t fully recover, it doesn’t mean that you won’t be OK. Just keep on fighting. You can do this! 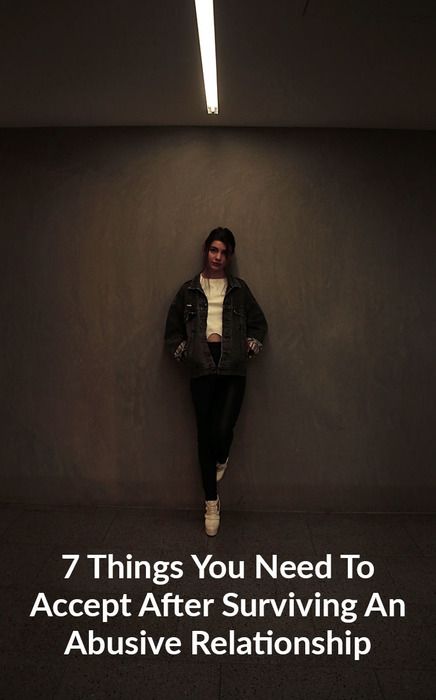