If you’ve ever been around a narcissist in any capacity, you probably know how self-indulgent, manipulative and deceiving they are. And how little shit they give about anyone but themselves.

So expecting anything from a narcissist is basically like expecting the rain not to make you wet.

It’s just not going to happen. And deep down—you know it.

If there’s one thing a narcissist is an expert at, it’s how to manipulate women into letting down their guard and winning them over with the fake mask they put on just for the sake of making you his.

And if you’ve been romantically involved with a narcissistic man but managed to break free from him, give yourself a high five. Because that’s some tough shit to accomplish. 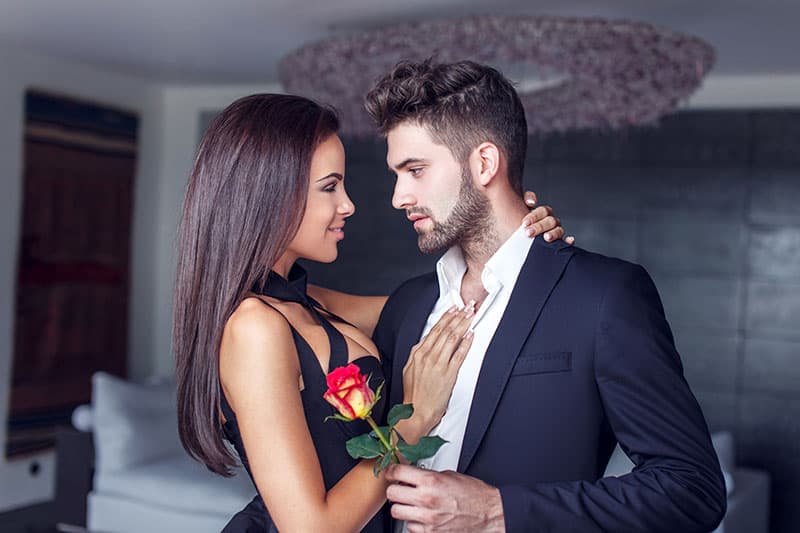 You’ve probably realized that a narcissist will never be able to do much for you.

He will never satisfy any of your basic needs and he would never go to war for you.

With him, the only thing that matters is that he gets his.

So if you’ve ever considered going back to a narcissistic man, just think about all the things you need and deserve that he will never be able to do for you.

And here are some of the most important ones you should never ever forget about:

1. A narcissist will never take your feelings into account 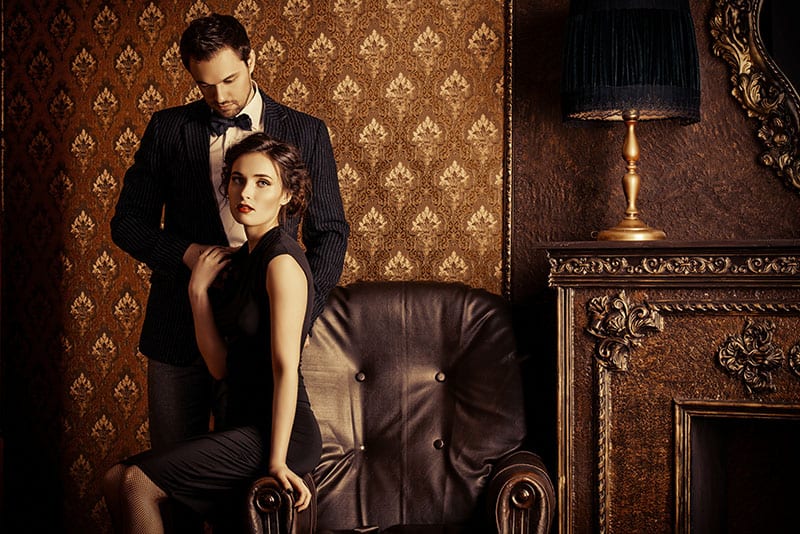 And at those times when it feels like he does, you know it’s just a ploy to get something out of you.

A narcissist only cares about himself. What you do or say does not faze him.

So don’t think for a second your emotions are going to matter if you ever go out with him.

He is going to make you feel small, insignificant and not good enough. And all that with a smile on his face.

2. A narcissist will never care enough to comfort you in times of need 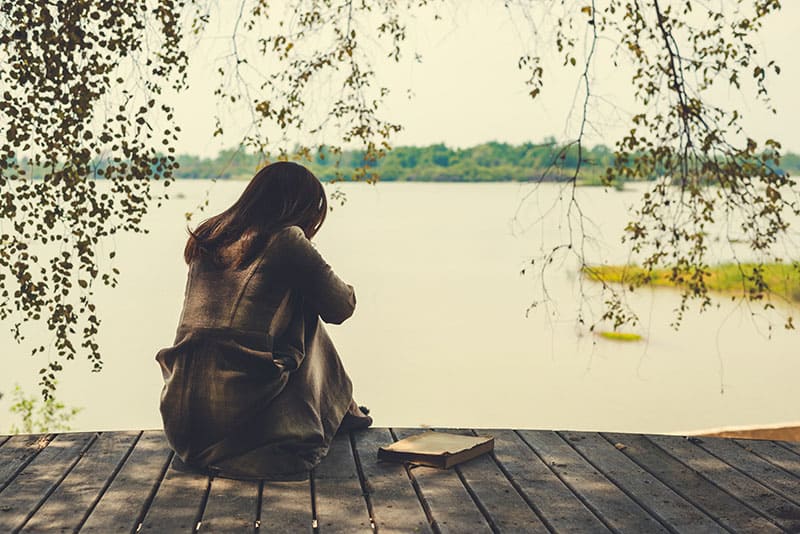 What is one of the most important things to have in life? A good, solid support system and a shoulder to lean on.

And with a narcissist, you’ll have anything but!

He is not going to care that you lost your beloved pet after so many beautiful years with them.

He is not going to care that your parents’ divorce is causing you anxiety.

Unless it affects him in any way, he couldn’t give two fucks. And this stings like a mother****.

In a time when you need a helping hand and a kind word, he will leave you in a heartbeat.

And that is going to feel like actual physical pain that nobody deserves to feel.

3. A narcissist will never ever say that he’s sorry 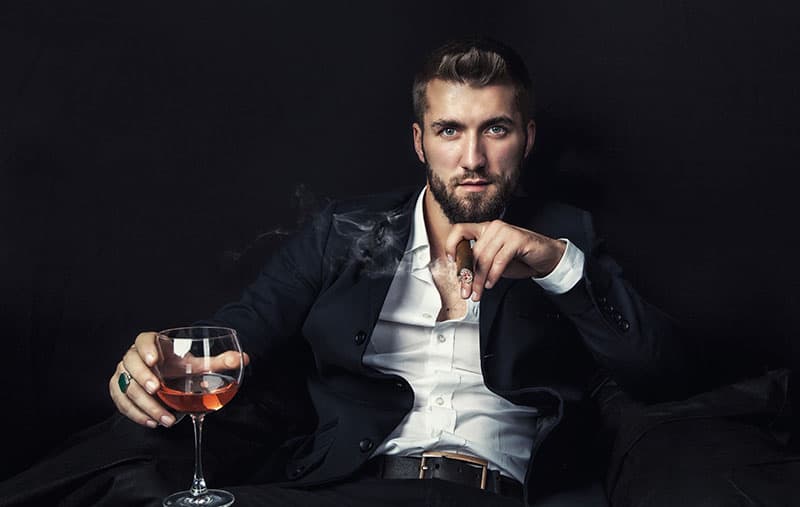 You can forget about him ever apologizing for any of the shit he does to you. That is an unknown thing for him.

Whatever he did, in his mind,you had it coming. So basically, it’s always going to be your fault.

Being able to say you’re sorry is key to a functioning relationship. And with a narcissistic man, you can say goodbye to that.

All he knows is how to function in the most dysfunctional way (for you).

He, on the other hand, will thrive in the chaos he causes.

4. A narcissist will never make you feel like you matter 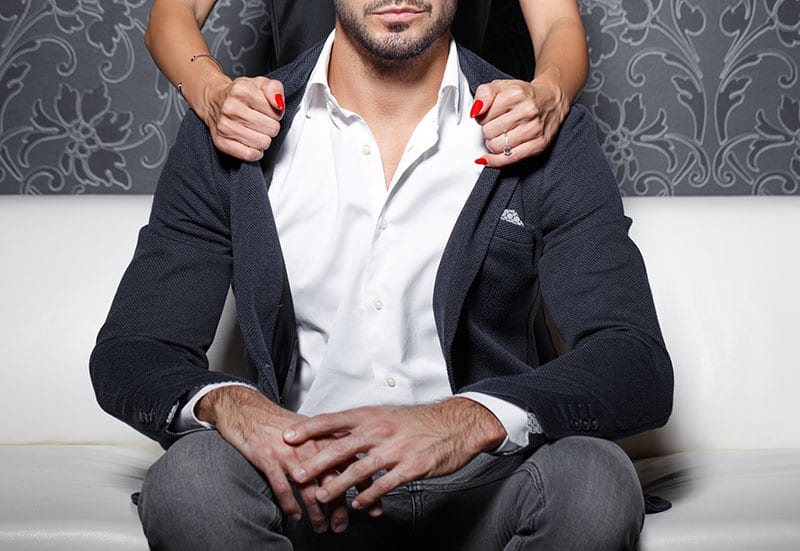 In his eyes, you’re just a means to an end.

He needs his ego boosted, his physical needs fulfilled or his status improved. And you serve as a mere catalyst for all those things.

To a narcissist, you’re just a piece of meat. He doesn’t see your value, your strength or your perseverance.

He doesn’t see a woman who’s been through a lot but is still standing.

All he sees is somebody he can use until he decides you’re no longer good enough.

And then, he’ll just leave, without so much as a goodbye.

And you’ll feel smaller than you ever have, thanks to a toxic man who didn’t deserve you in the first place.

5. A narcissist will never support you in any area of your life 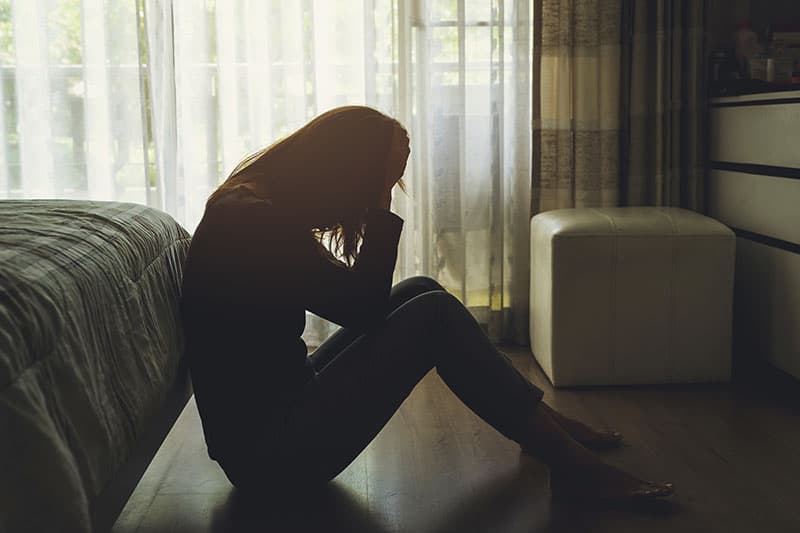 He may publicly pretend like he’s your number one cheerleader.

But when you two are alone, he couldn’t care less about any of your accomplishments.

You could get a huge promotion at work and he’ll be unfazed.

You might need help with a minor medical issue, he’s not going to be there. He is always going to have better shit to do.

Don’t you see? Unless it’s about HIM, he just won’t even care to pretend he cares.

The people around you might be fooled but you’ll always feel that void when it’s just the two of you.

And is he really worth it?

6. A narcissist will never appreciate what you do for him or say thank you 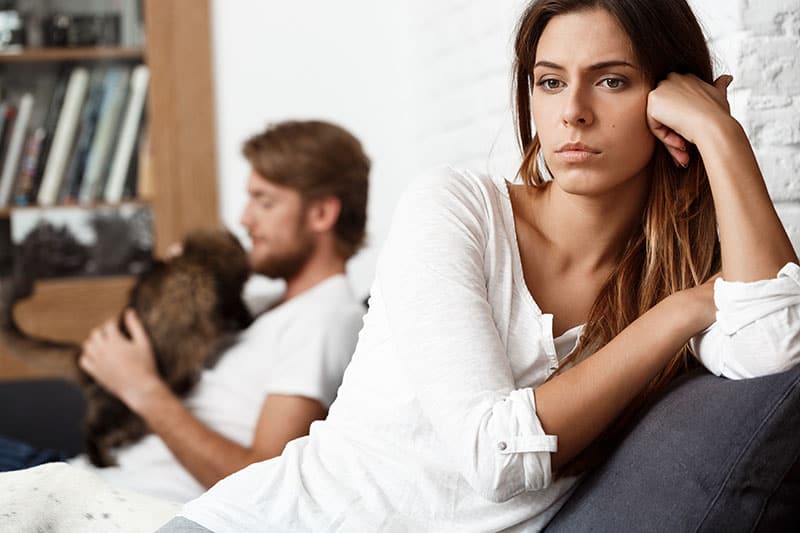 Narcissists feel entitled to everything they’ve got so therefore, they will never say thank you to anyone.

And if you do a lot for him and expect some gratitude, you’re not going to get it.

So save yourself the disappointment and stop expecting it from a man of his kind.

In a narcissistic mind, you should be grateful that he lets you do things for him.

He has a grandiose sense of self and anyone he surrounds himself with should feel privileged.

You’ll never hear a thank you or even a nod to show his appreciation. It’s not his style!

7. A narcissist will never love you 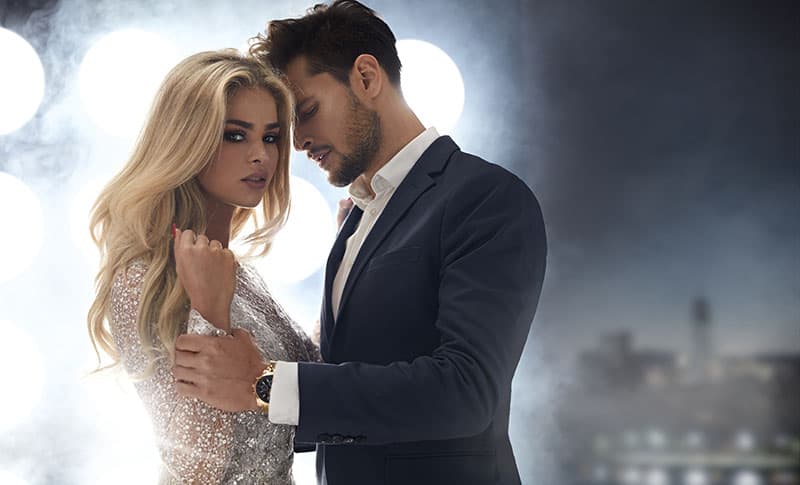 And ultimately, a narcissist will never ever know how to love you. And quite frankly, he won’t care to.

Love is unknown territory for him.

He’s an expert at manipulation, deceit and getting what he wants but genuine feelings is not something he’s interested in.

Don’t fall for his tricks and his fake words. Narcissists don’t feel love the way you and I do.

He might act lovey-dovey for a moment to make you let your guard down but other than that, he’ll never love you the way you deserve to be loved.

And by now, I hope you know that you deserve much, much more than the crumbs of his attention!

Because with a narcissist, that’s the best you’re ever going to get. 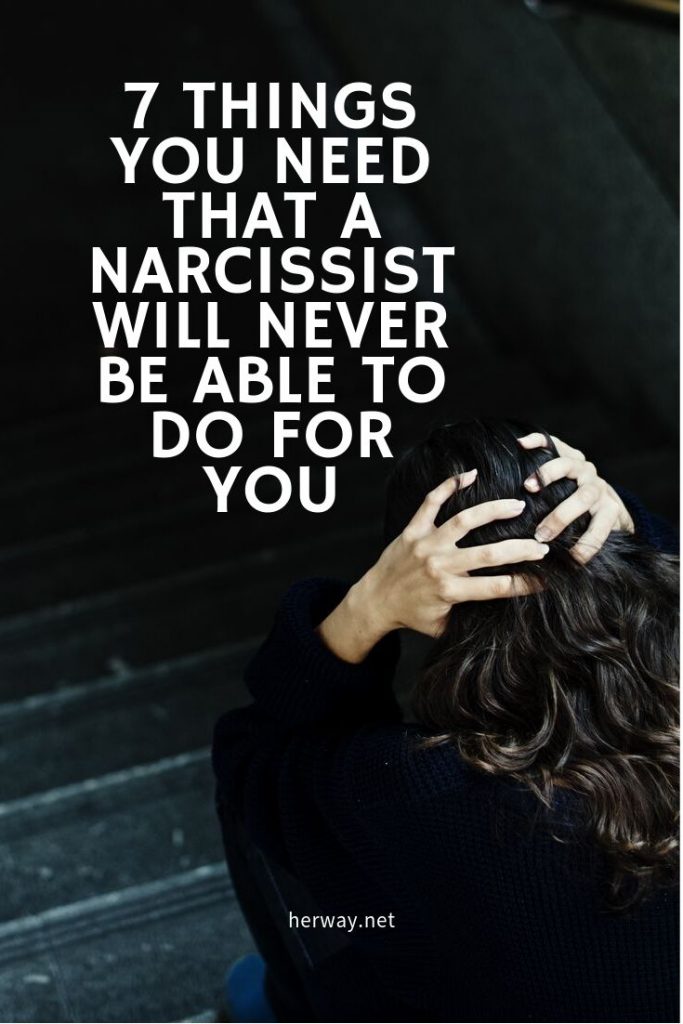