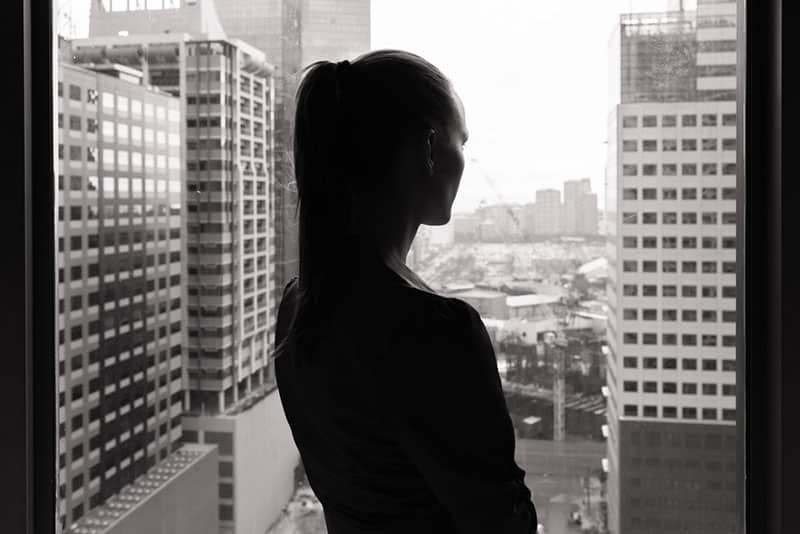 Have you ever felt like you’re trapped in an endless circle of love and hate with the guy you know isn’t right for you? 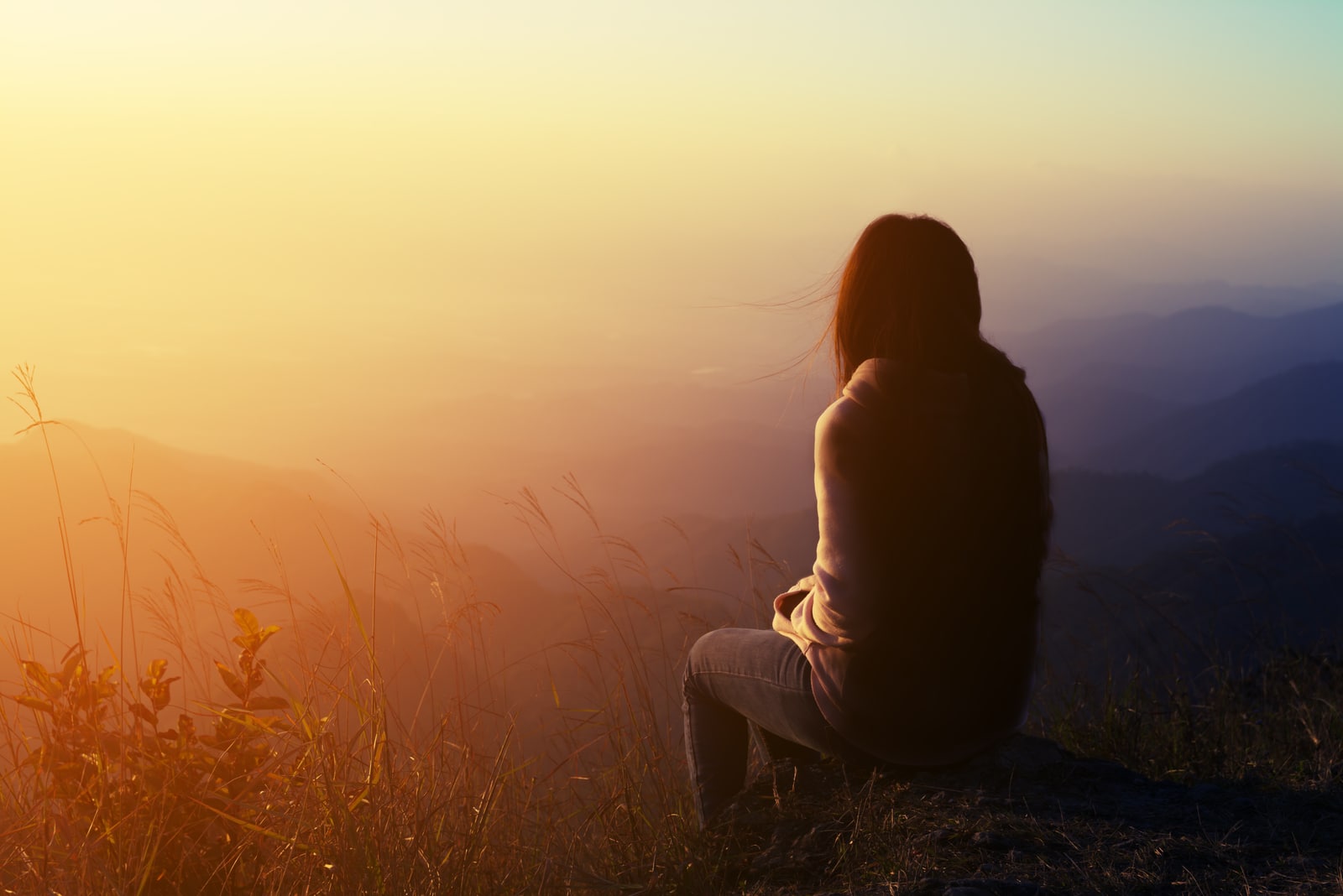 When you keep on trying to pull yourself out of this toxic relationship but somehow, you always end up dragged back into it?

Well, it’s time for a reality check. It’s time you finally put a stop to these games and to stop going back to the man you have no future with. 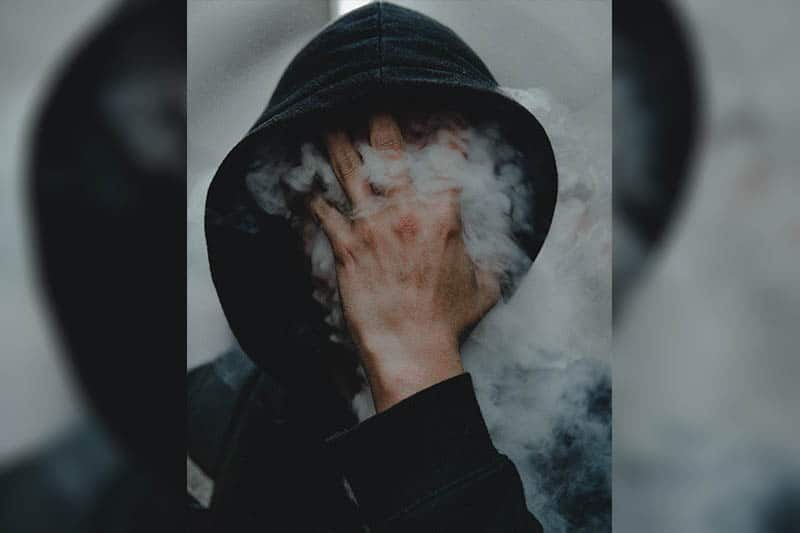 And what is a better way of doing so then by coming to terms with all the ways you’re hurting yourself by going back to your toxic ex.

1. The past haunts you

Let’s face it—we can’t run away from our past, as much as we’d want to.

Everything we’ve been through up till this date has shaped us into becoming the people we are today and there is nothing you can do to forever erase your past traumas.

However, it is much easier to heal when you physically and mentally move away from the source of your pain.

It is one thing if you’re recovering from the damage someone you’ve cut off caused you and it is something completely different if that person is still a part of your life.

This is exactly what you’ve been trying to do—you’re trying to heal your heart next to the one who broke it in the first place.

Well, let me burst your bubble and tell you that this is impossible.

2. You start to think this is what you deserve

After you spend ages next to someone who treats you like a piece of shit, with time, you start accepting this behavior as standard and as something normal.

After a while, you stop seeing the truth: that you’re actually settling for less and you start thinking this is what you deserve.

Somehow, your toxic boyfriend managed to convince you that every other guy will be just like him because you’re the one who’s causing him to be this way.

Your miserable love life and bad mental health are exclusively your fault and you’re the one to blame for everything, right?

3. You give him permission to break your heart once more

When you keep on giving endless second chances to someone who clearly doesn’t deserve them and to someone who has hurt you more than once, you’re also giving him an opportunity to do so again.

And when it comes to your toxic boyfriend, there is no doubt about one thing: this is a chance he will certainly use.

However, this shouldn’t surprise you, as you were the one who gave him the green light, the permission to keep on breaking your heart.

That is exactly what he’ll continue on doing because by forgiving him, you are indirectly telling him that there is nothing wrong with his behavior and that it is perfectly acceptable.

4. Your self-esteem is gone

Spending years in an endless circle of breaking up with someone toxic and going back to them shakes your entire personality.

All of this ruins your emotional and mental health and it damages your self-esteem.

This is when the person you love puts all of his efforts into diminishing your worth, into putting you down, holding you back and convincing you that you’re good for nothing.

It doesn’t matter whether this guy emotionally, verbally or even physically abuses you, if he cheats on you or doesn’t give you enough attention—the point is the same.

This guy obviously isn’t aware of your true value and after a while, you start believing that you’re not good enough.

Consequently, your insecurities grow and you say goodbye to your self-confidence.

5. You deprive yourself of true love

One of the saddest things you’re doing to yourself by constantly getting back together with your toxic ex is the fact that you’re depriving yourself of an opportunity to find true love.

Every day you remain next to this guy is a day less you have to meet the man who is meant to be yours.

Don’t get me wrong—I’m not saying that you have to be in a relationship in order to be happy.

However, I can assure you that somewhere out there exists a man who will give you all the love you deserve.

Even though you don’t have to actively seek this man, as long as you’re stuck in this unhealthy relationship you aren’t giving your forever person a chance to enter your life.

This way, you’re allowing your toxic boyfriend to ruin your future as well, after doing the same with your past and present.