Falling in love is the easy part. But when the going gets tough, and some harsh truths need to be let out, men resort to crappy ways to let you know they want out.

If you’ve ever suddenly started wondering what the heck has gotten into your boyfriend, this is the right place for you. Some men start acting really shitty when they want to break up but don’t have the balls to tell you (or send you a break-up text message).

Their minds are set on breaking up so they start behaving like a total stranger and distance themselves in order to make you do it for them.

They are cowards and, instead of facing you with their honest feelings, they will resort to these 8 shitty things to subtly let you know they’re no longer into you. 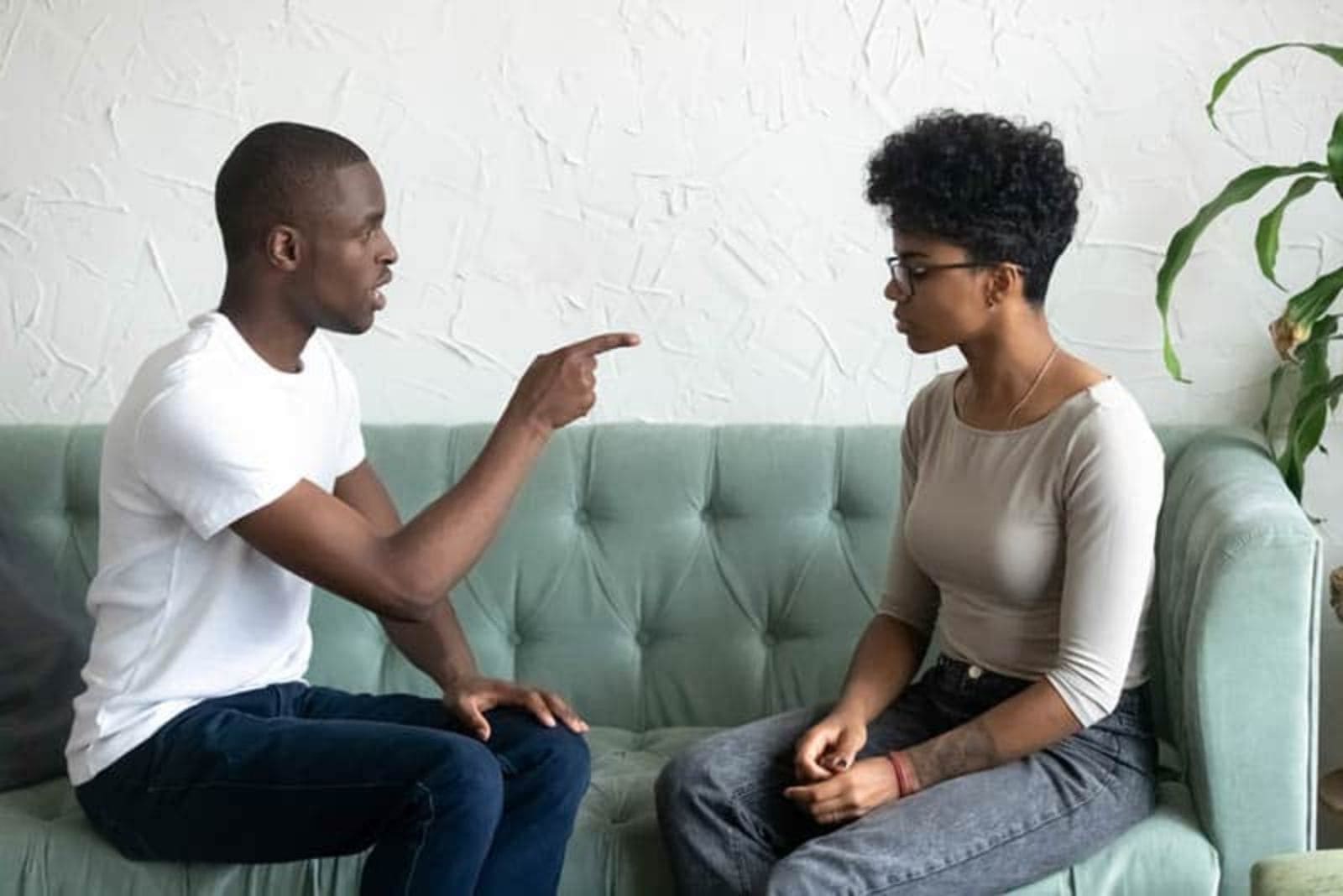 Things have taken a turn for the worse and it’s clear who’s to blame here. But no, Mr. Perfect isn’t capable of taking any blame for his really crappy actions, so he just points fingers instead.

He’s the one who complete distanced himself from you, but he starts accusing you of doing the same. He’s the one who has suddenly become secretive and evasive, but he insists you’re the one who’s keeping things from him.

Whatever shitty thing he does, he just tries to pin it on you. He’s got no balls to at least be genuine and real with you, so he resorts to the lowest of lows. 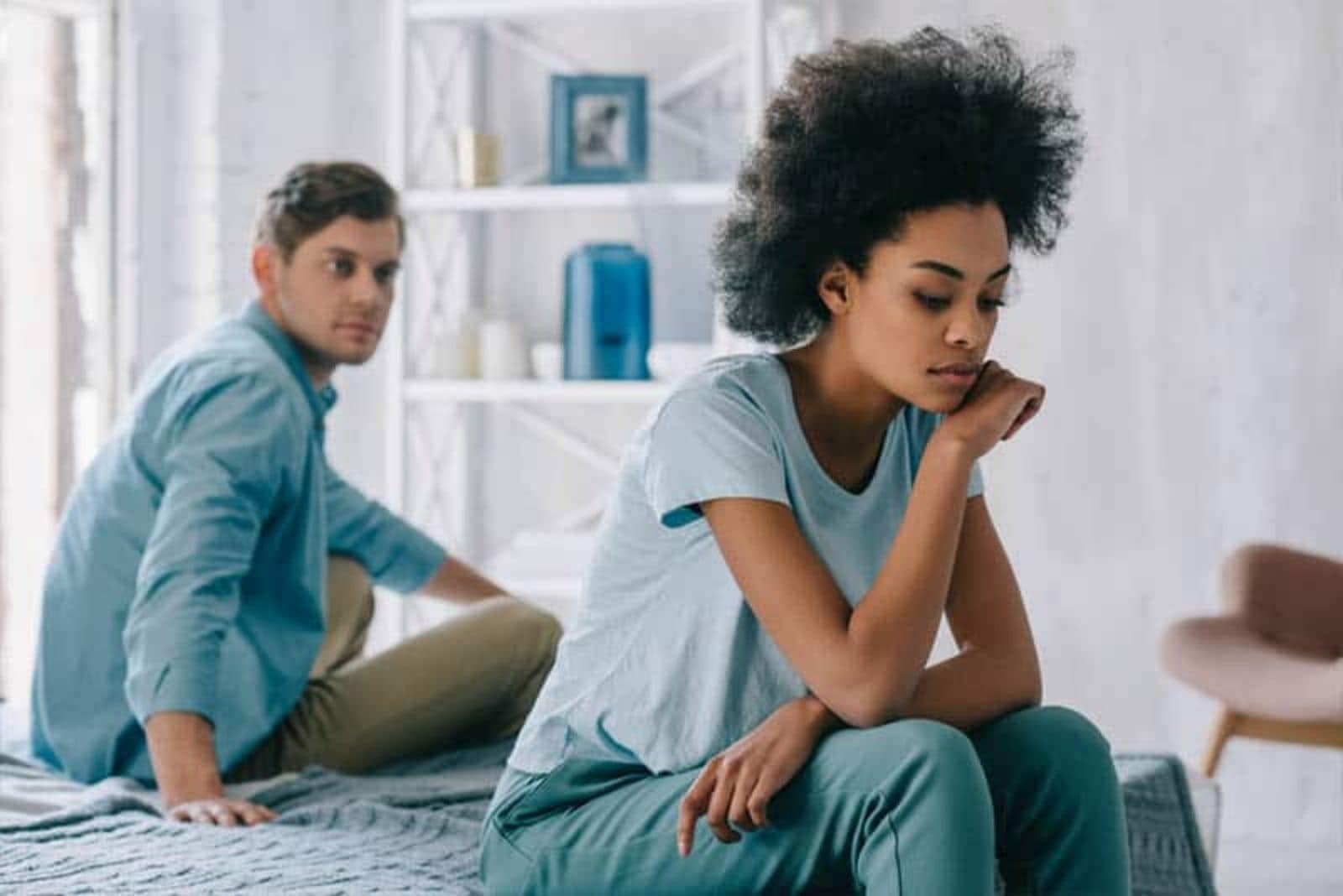 This is just the easiest way out. Instead of accepting his role in this shitshow, he calls you crazy for suggesting he’s doing anything wrong. When men don’t want to stick around, this is the easiest thing to do.

Insulting you and not mincing his words is his way of telling you to relieve him of his boyfriend duties. His foot is already halfway out the door, so just make it easy on him and say goodbye. You don’t need an immature boy anyway!

He starts whining whenever he’s not okay with something 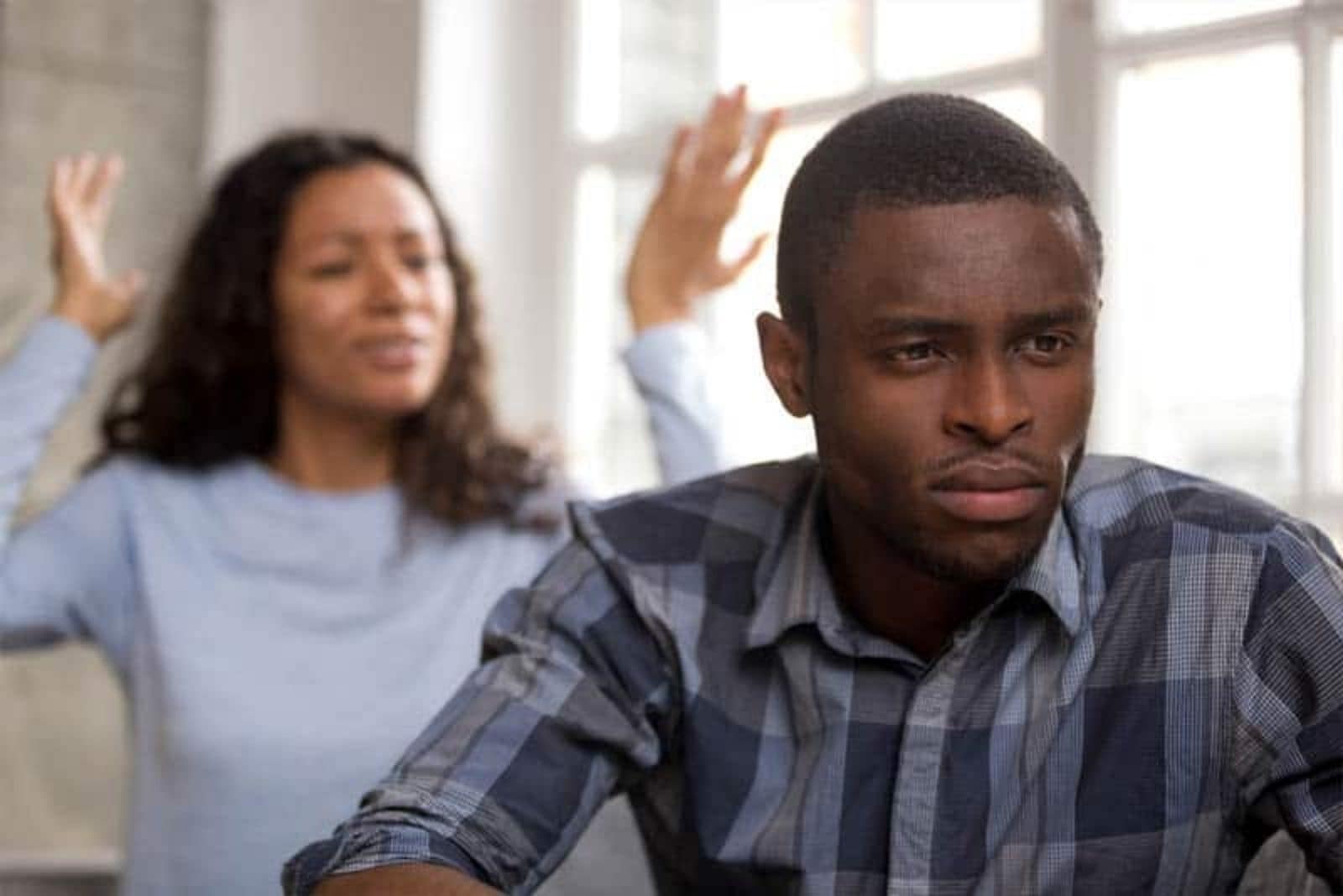 The truth is, men love to be sweet and tender to their girls. They love to make them feel pampered and special. And deservedly so!

But when a guy has no problem whining and complaining around you, he’s clearly no longer trying to win you over.

Yeah, it’s really sad and unfortunate (because you deserve someone who’ll treat you like the queen you are), but it’s also a blessing in disguise.

He basically no longer cares enough to act nice and kind around you, so you can kick him out and focus on what really matters.

He makes plans with his buddies without even telling you 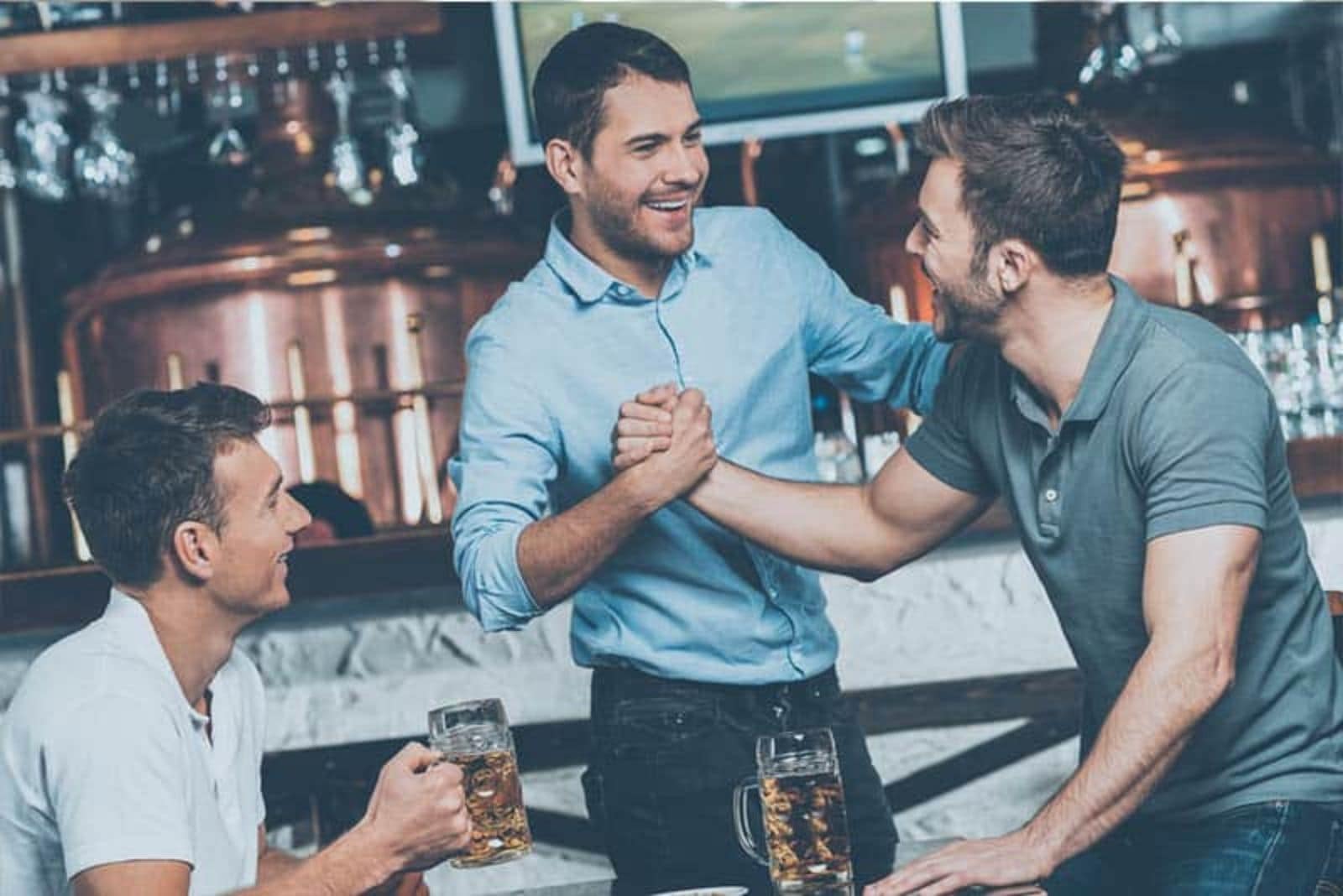 He goes out as much as he wants and for as long as he wants, regardless of you knowing about it or not. He doesn’t tell you about his plans and he doesn’t text you when he’s out.

He’s just off doing his own thing and you’re not sure what the hell is going on anymore. To you, he’s still your boyfriend, but to him, it’s no longer the case.

He promises you something and then goes back on his promise 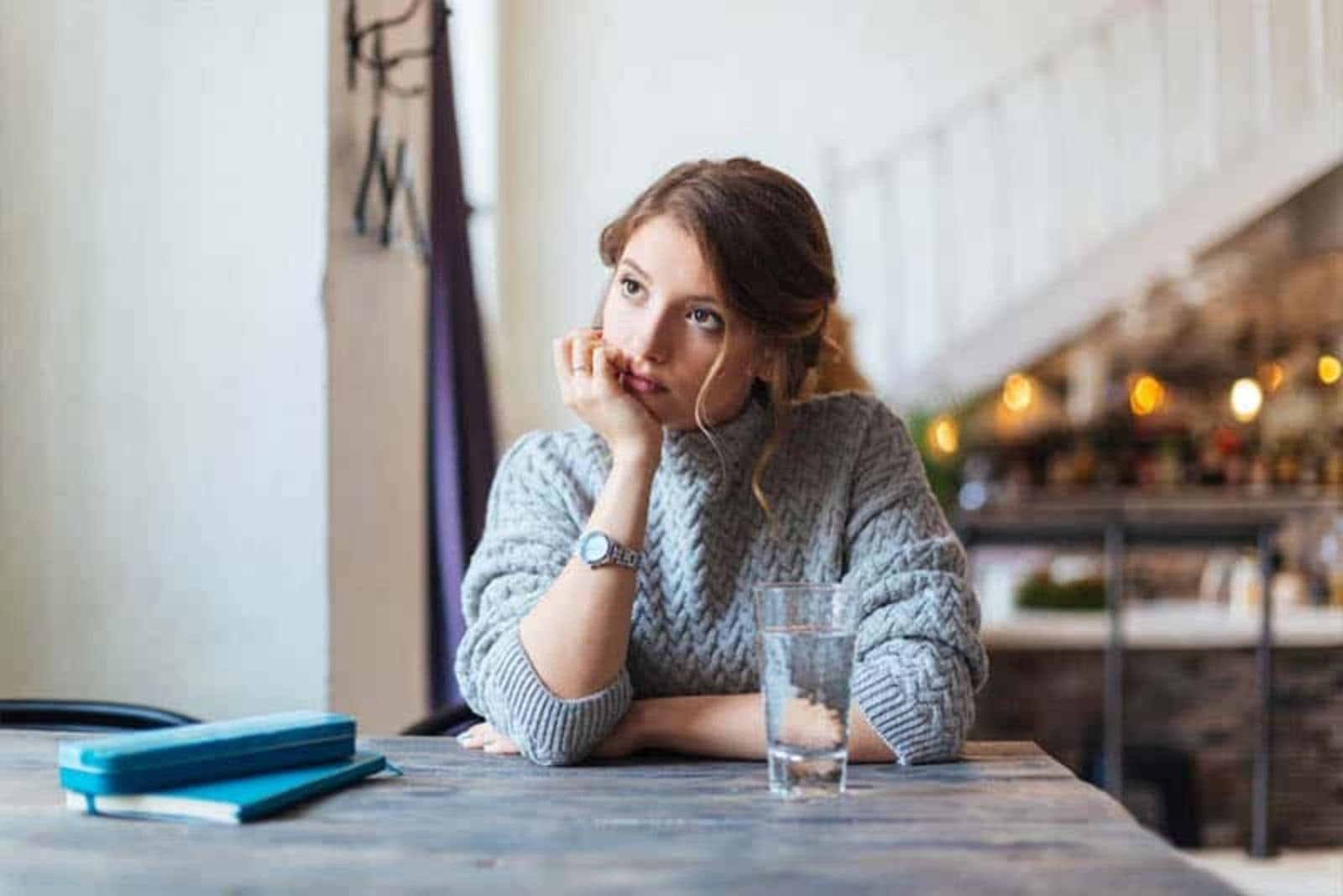 He has become a huge disappointment. You make plans that you’re really excited about, and then he cancels last minute. No explanation, no real reason, it’s just no longer happening.

He tells you he’s going to pick up your dry cleaning or get you lunch on his way over, but he never does. His word no longer means anything and he doesn’t even care to explain himself.

In his head, you’re not going to be his girlfriend for much longer, so there’s no point being a good boyfriend anymore. He doesn’t try anymore and it’s really showing. 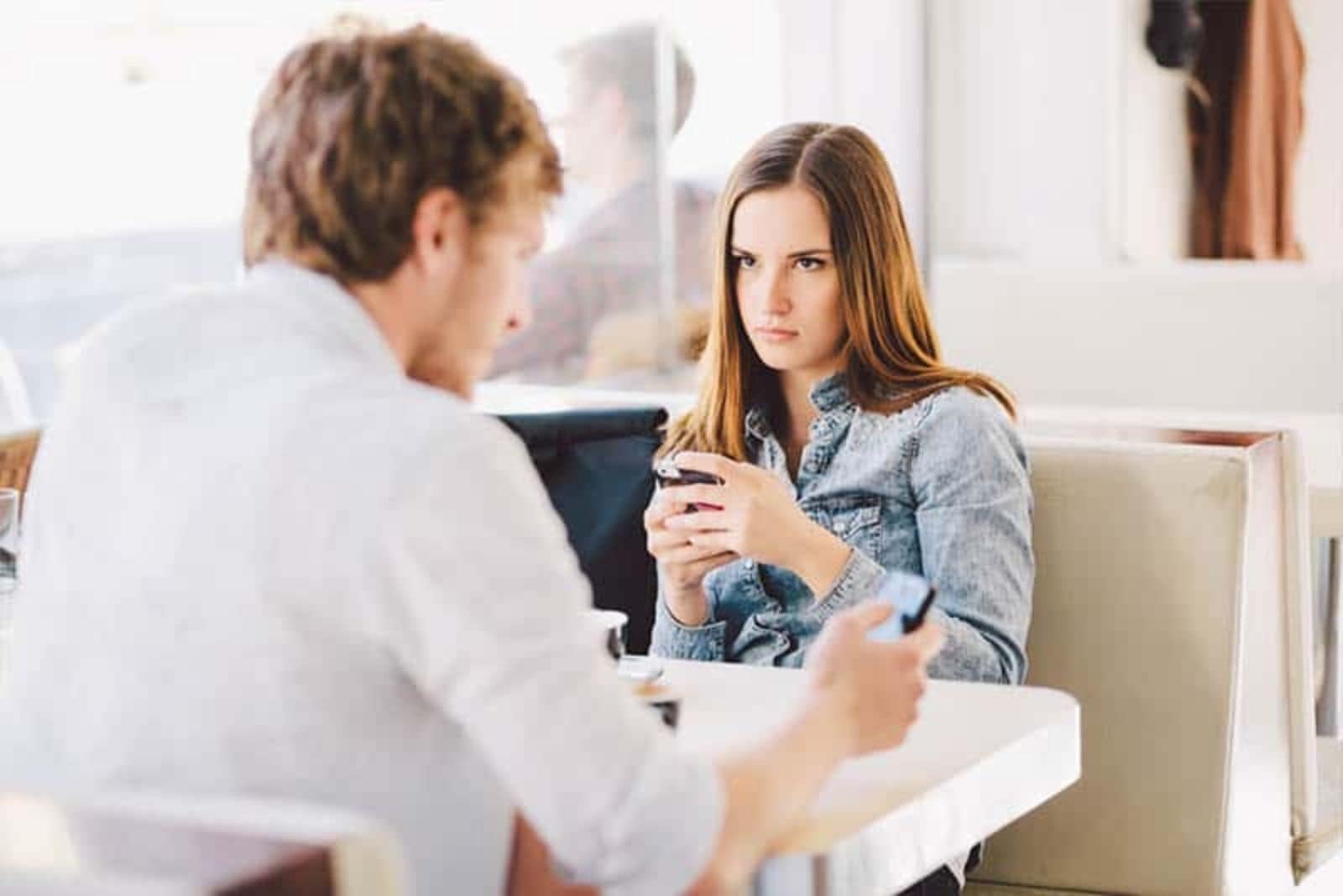 If you even think about talking about marriage and kids, he shoots it down. He thinks marriage sucks and he is totally unclear about what he wants in his future.

He refuses to say anything of substance and you can tell that the thought of talking about it makes him anxious. Suddenly, the guy you fell in love with is a shadow of his former self.

This guy is just trying to find a way to escape commitment and he doesn’t care how shitty it makes him look.

He openly flirts with other girls in public 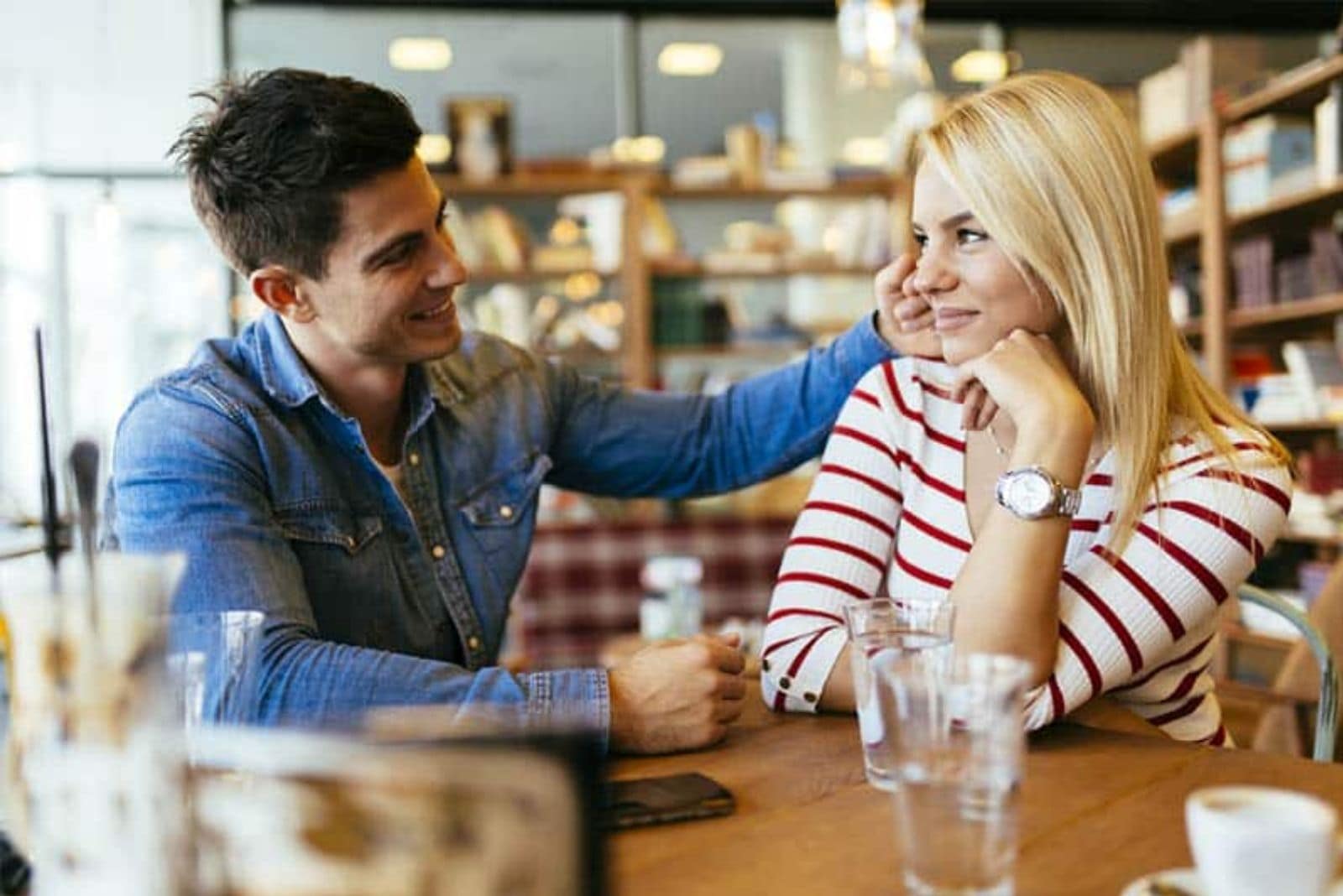 He’s not even trying to hide it or deny it. He smiles at every hot girl that passes him by and even talks them up on occasion. Sure, he totally downplays it and might even claim he’s just being friendly, but you know that’s a lie.

He is trying to make you see what a bad boyfriend he is in order for you to break up with him. He wants you to dislike him so much that you wonder what you ever saw in him in the first place. 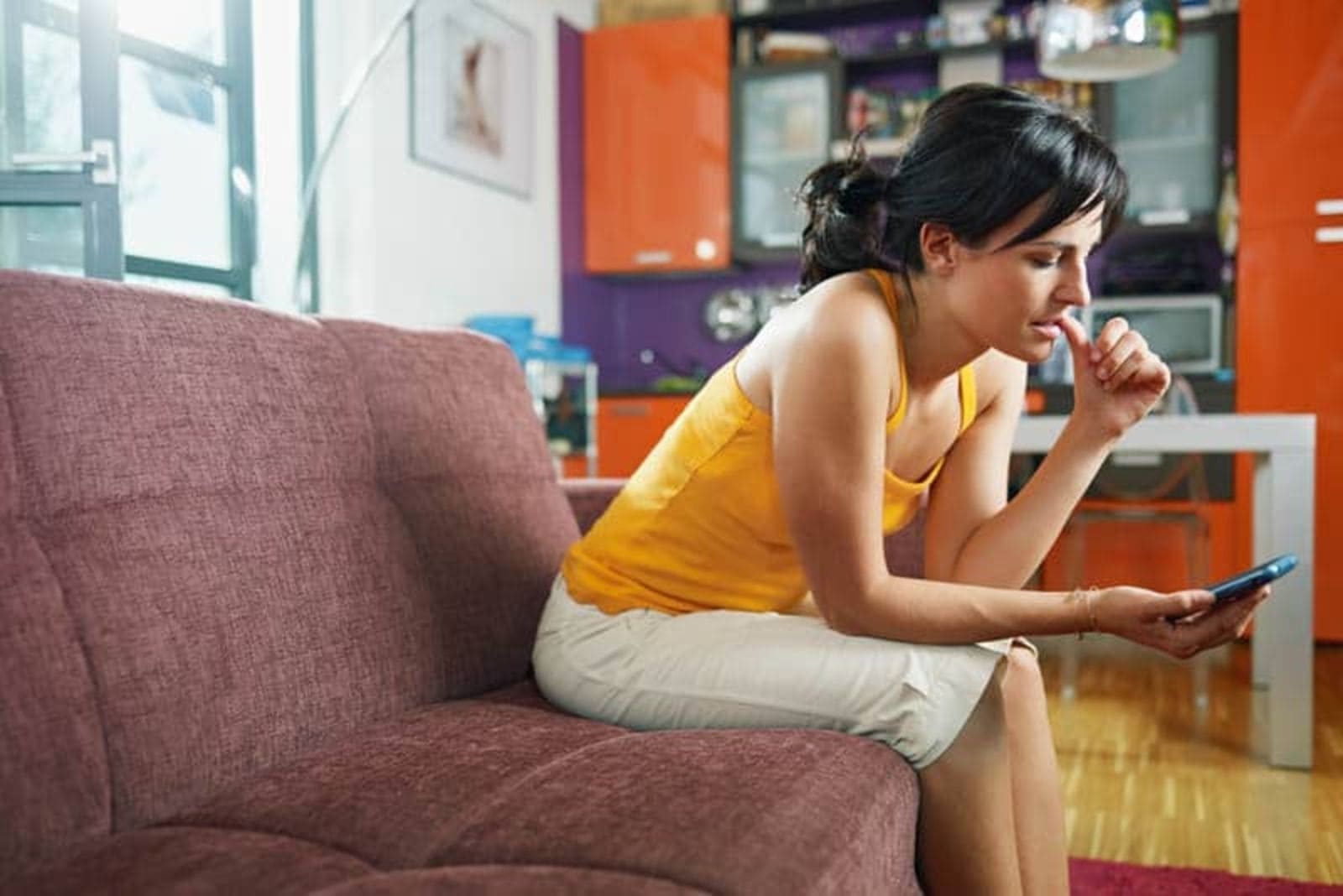 At this point, it’s really obvious what this means. A guy who loves you, wants to be with you, and appreciates you, answers your texts. He also calls you and makes sure to text you during the day as well.

But his guy has become a ghost. You can feel him slipping away text by text, missed call by missed call. Every day, you realize it a bit more, you just don’t want to admit it to yourself.

Honey, he is nothing but a waste of your time. Leave this immature jerk to someone on his level and go find a guy who will respect you enough to tell you what he feels straight to your face.

Nobody can guarantee you it’s going to be perfect, but it sure as hell can’t get more petty than this. 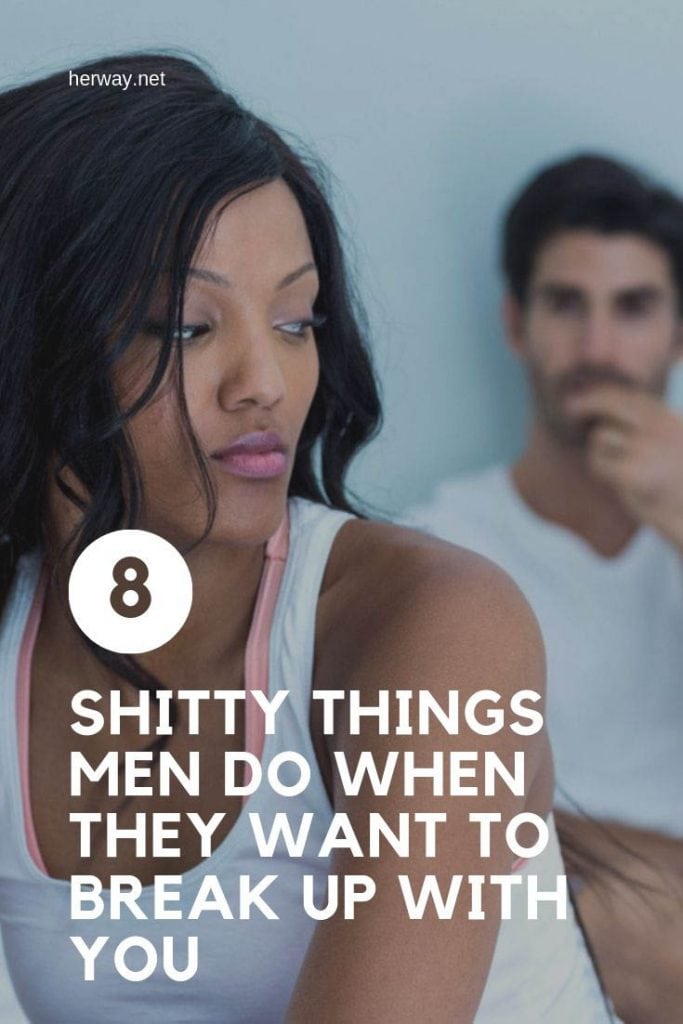