This is for all my fierce ladies out there.

For all of us who have endured the eternal struggle of wondering whether to call him or call it quits .

Knowing he’s pulling away but still trying to hold on to that tiny glimmer of hope he’ll come around… deep down knowing he won’t.

I know you’ve been through this scenario before. You started falling for a guy, you went out a few times, feelings started to intensify, the connection and physical attraction were on point and the sexual tension was palpable.

You started getting closer, slowly getting to know each other on a deeper level, finally feeling this could be the real deal and letting yourself truly invest in this… then suddenly, he became aloof.

He sensed things were getting a little too serious and he went AWOL. All of a sudden, he’s busy, he’s not answering your texts and the excuses are piling up like crazy…

The moment you start getting your hopes up and picturing a future together, he becomes a mere shadow of the man you met. You let your guard down and he let you down.

I get it. I’ve been there! All you want to do is shake him and ask him what the hell is wrong with him and why the minute things start getting real and serious, he has to become this world-class asshole and run away instead of admitting he might actually FEEL the same way.

But you know what? Screw him. Screw the guy who is too big of a coward to own up to his feelings.

Screw the guy you need to chase to make him see you’re worth it. Screw the guy who isn’t man enough to tell you what the deal is straight to your face. 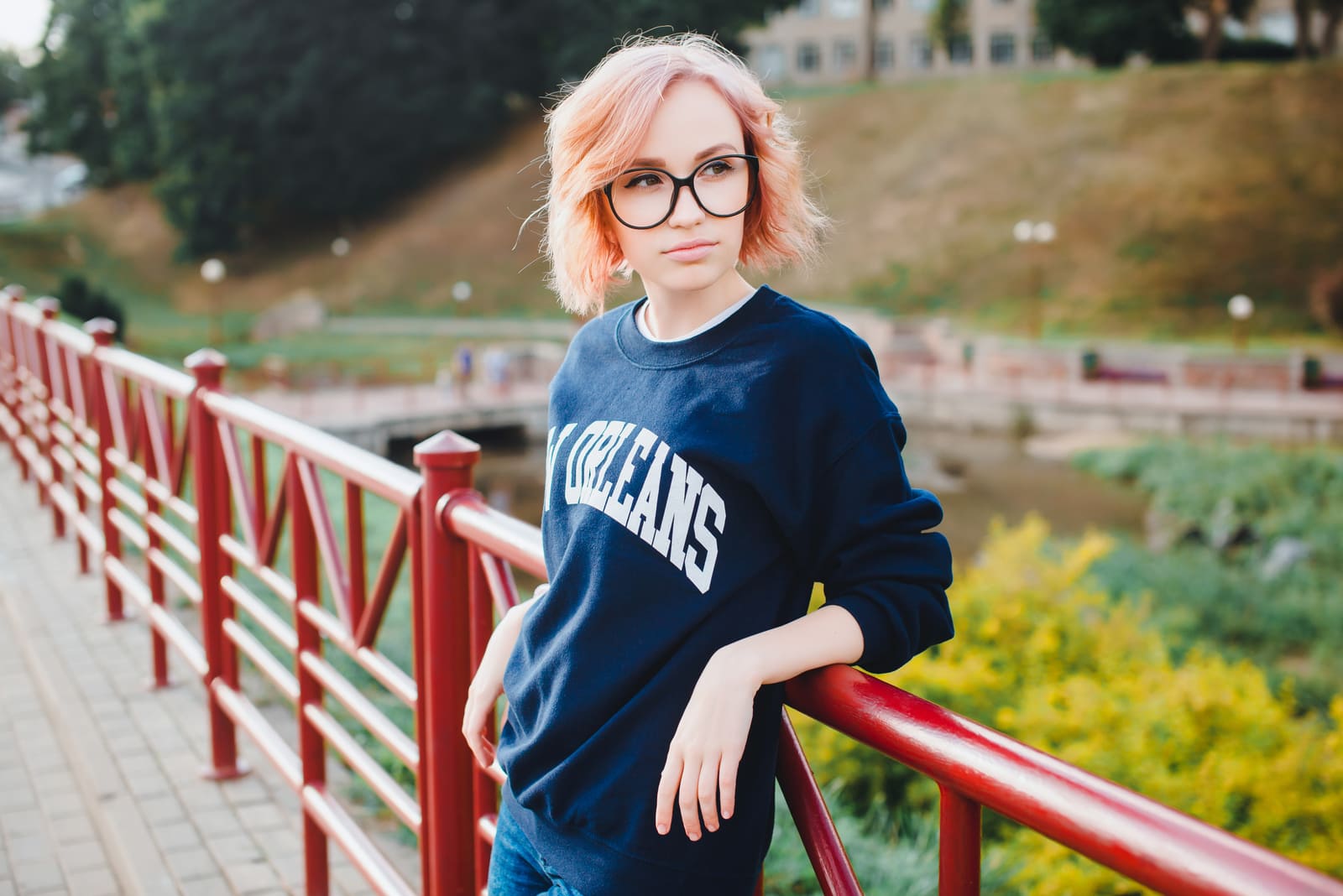 Don’t be that woman. Don’t stoop to his level. Take the hint. Leave his cowardly ass where it belongs.

You don’t need him anyway. If he was the guy for you, he wouldn’t disappear into thin air when you need him the most.

I can’t tell you how many times I’ve chased after guys, hoping it would result like it does in my fantasies but all it ever did was bring me back to earth, crashing and falling into a million pieces.

These guys aren’t worth anyone’s time. You are too strong and too proud to be spending time wondering about his feelings. Wondering about whether you should call him one last time or admit to yourself he’s gone.

Screw all that. Let’s all stop pining after guys who don’t value us. Let’s all realize we’re too amazing to be chasing anyone who clearly doesn’t want to be caught.

That is the kind of woman we should all aspire to be. One who knows exactly how freaking amazing she is and doesn’t let a weak boy play with her feelings.

You are too good for him. And the moment you realize that, the weight will be shifted off your shoulders and your perspective will be so clear.

My fellow fierce ladies. Let’s stop reaching for guys who don’t want to be caught. Let’s stop holding on to somebody who is already gone. 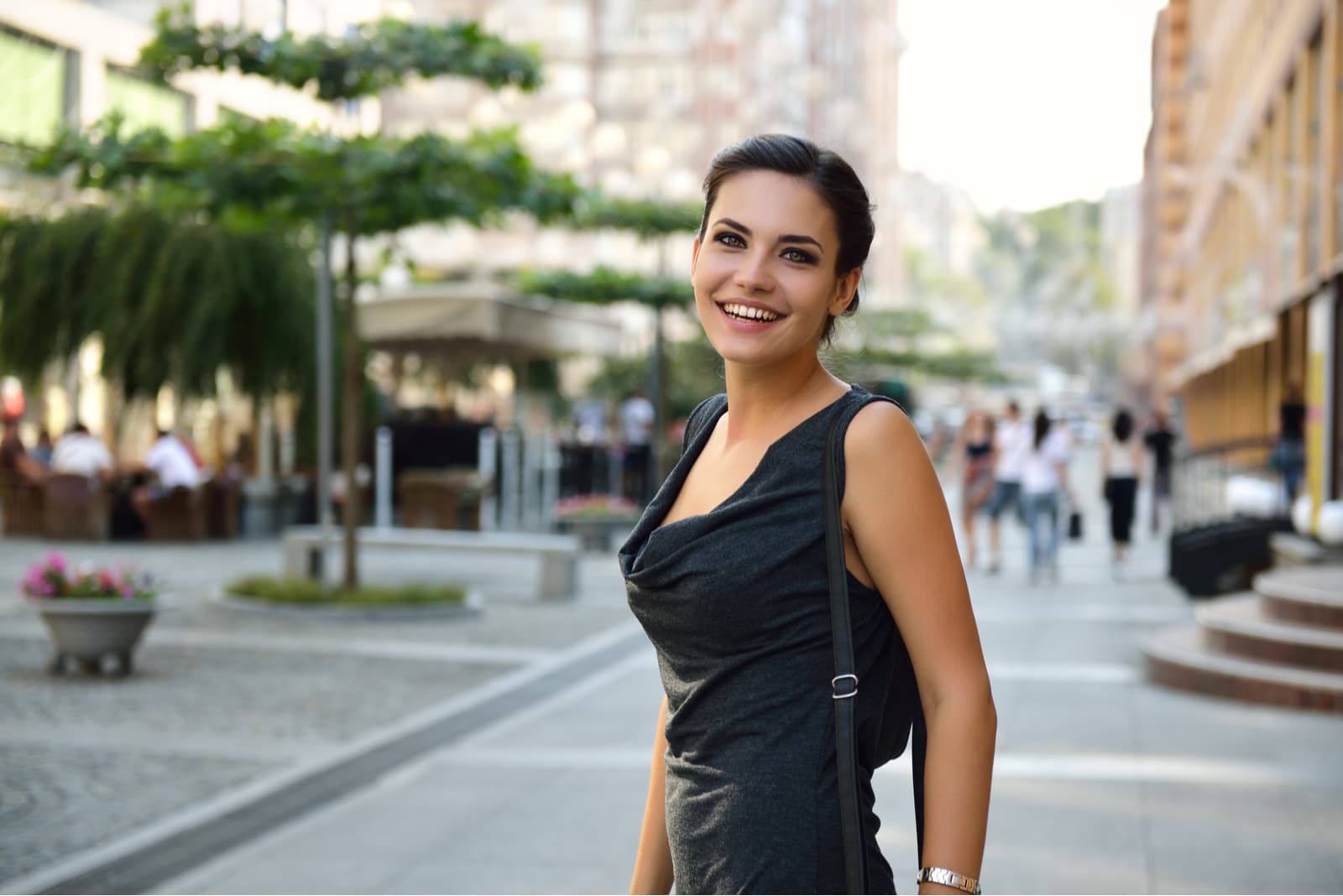 Let’s hold ourselves to higher standards. Life is way too short to be dwelling over a guy who doesn’t value you.

None of us know what the future holds for us, that’s true but one thing you DO know is that it doesn’t involve a man who can’t see the value of the woman right in front of him.

So do me a favor. The next time a guy leaves you hanging when you feel you’re going somewhere, let him go. He clearly isn’t man enough for you and for that, be thankful.

A strong woman never begs; she knows when her presence is valued and when it’s time to leave. Let this be your guiding force from now on and screw anyone who tries to tell you differently.

To a real man, you’ll never be too much to handle. So leave the moment you feel unwanted and make room for a guy worthy of your time. 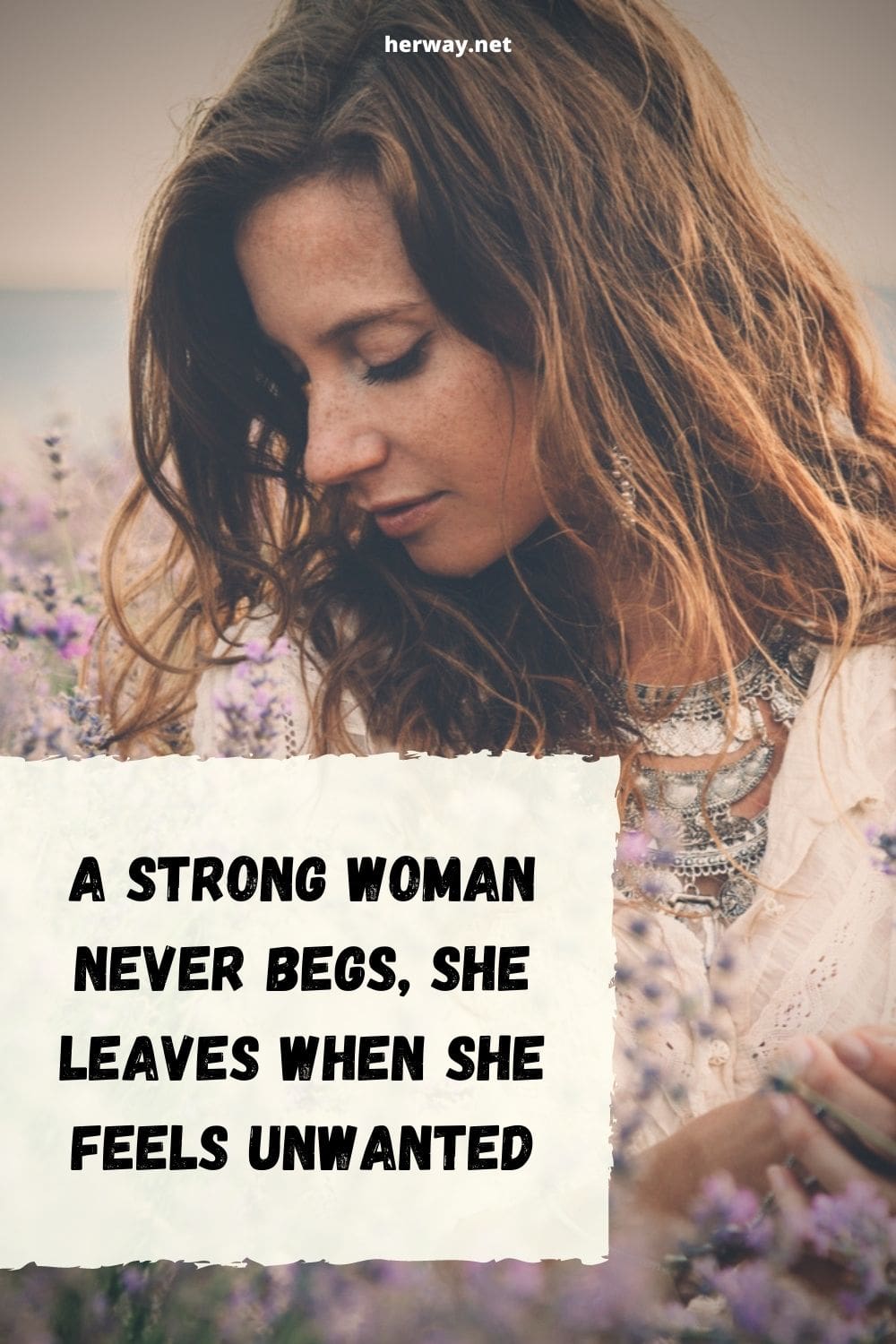