We’re only as whole as the person we allow to fill the other half of our hearts.

Women are often underestimated. They are fragile, yet strong.

Their strength isn’t as obvious and visible as in men but it’s one of the most powerful things in the world.

Sometimes that strength is tested just to show you how strong you actually are.

When you decided not to answer his message that was the moment you chose yourself, you chose to be strong. 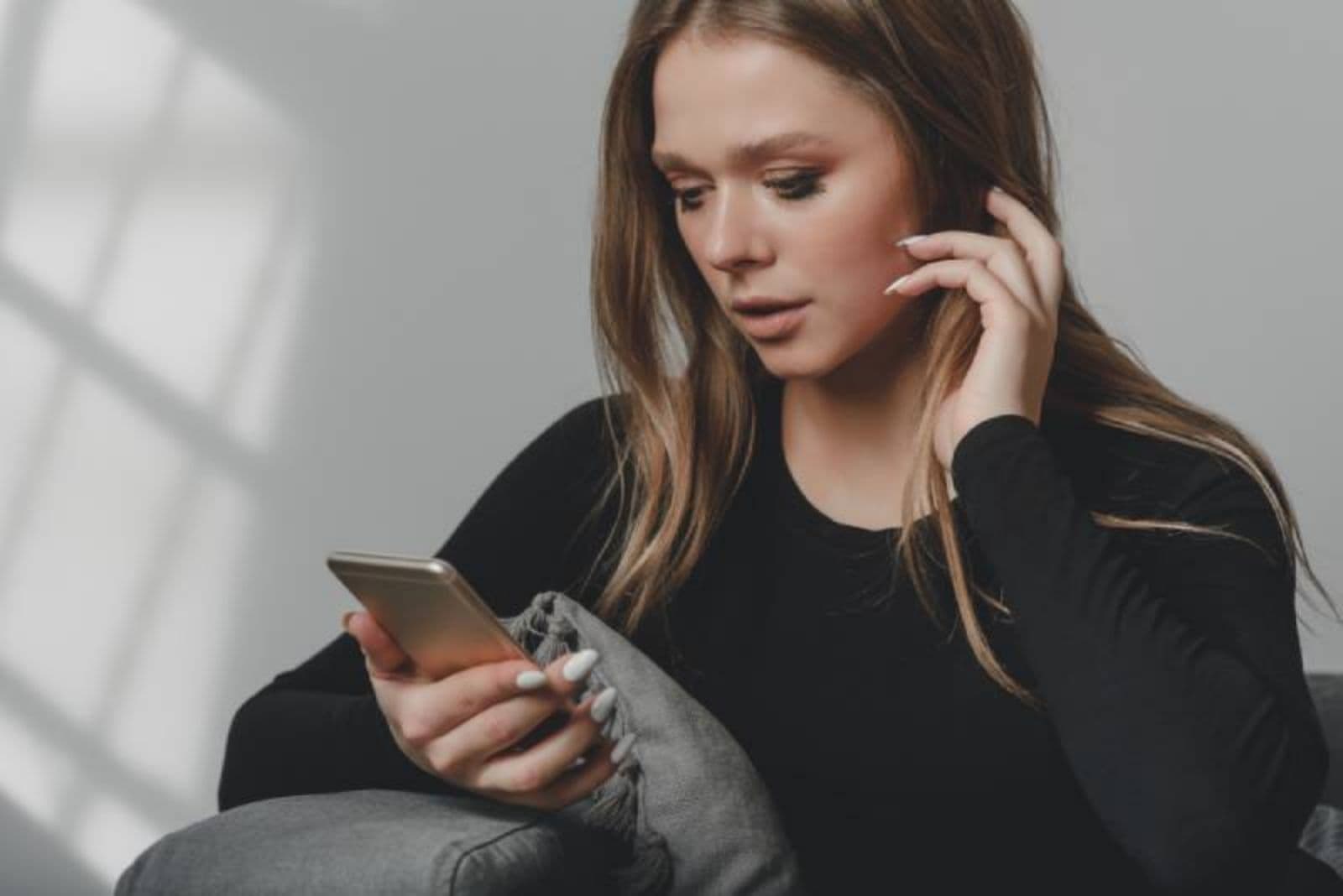 That was the moment you showed respect for yourself. You said no to something that’s not good for you despite loving him to death.

Yes, you love him but you can’t change him. Deep down you know he’s not the one but that doesn’t help you feel any less sad.

Despite everything he’s done to you, you still wish him well. However, that doesn’t include the best thing he could’ve had – you.

You’re done with someone who plays with your feelings, someone who neglects you and is disrespectful.

You’re done with someone who can’t see your worth and make an effort to show you their love. Love isn’t saying sorry, love is changing for the better. 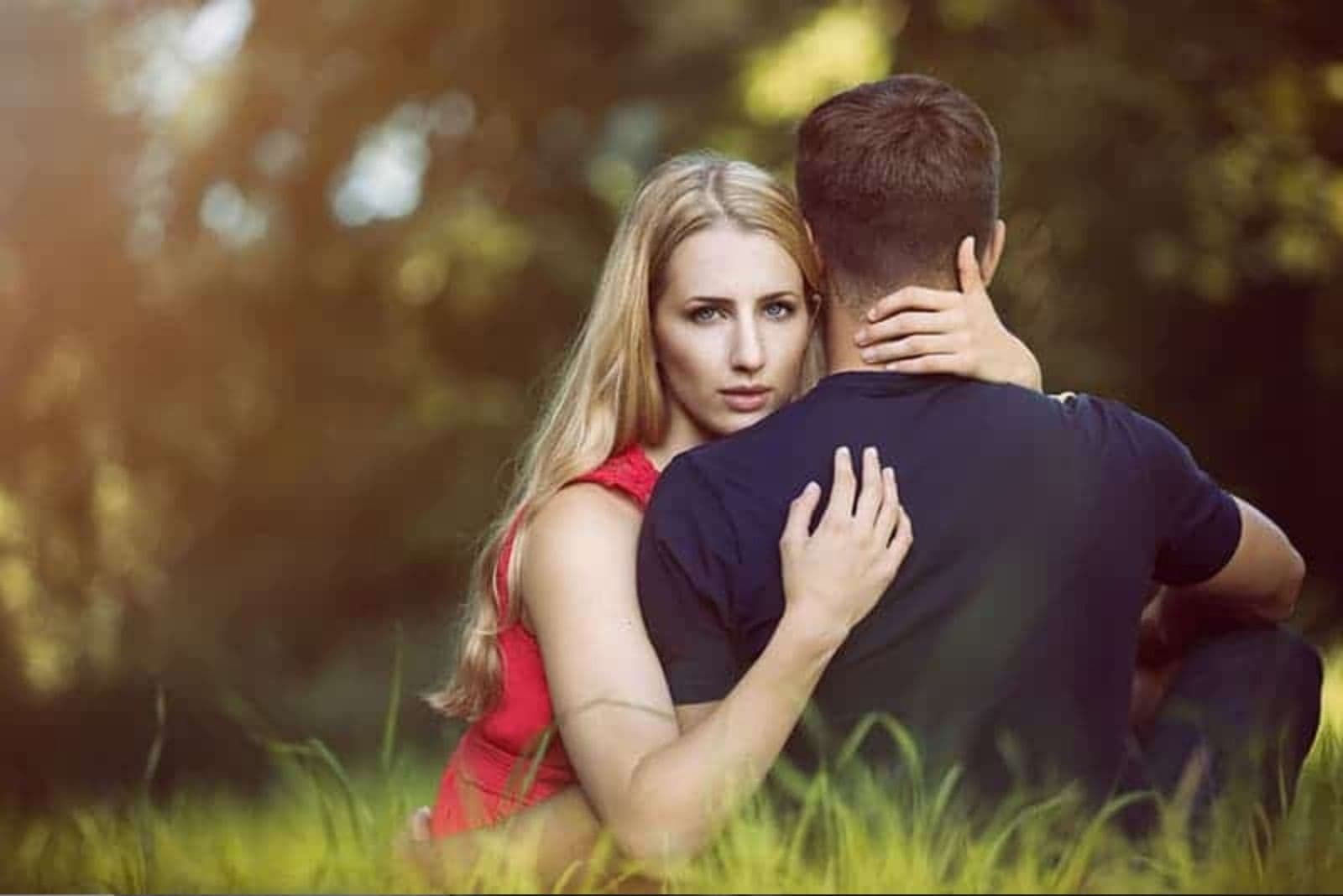 You’re done with lame excuses and waiting for replies. Now you’re the one who is silent. For good.

Unfortunately, there’s a lot of pain too. Feeling pain is inevitable, but letting it destroy you isn’t.

That’s why being both gentle and strong at the same time is a rare combination that only a few have.

Hurt women become fierce. Fierce women know no obstacles; obstacles exist to teach them what they’re capable of, not to bring them down. 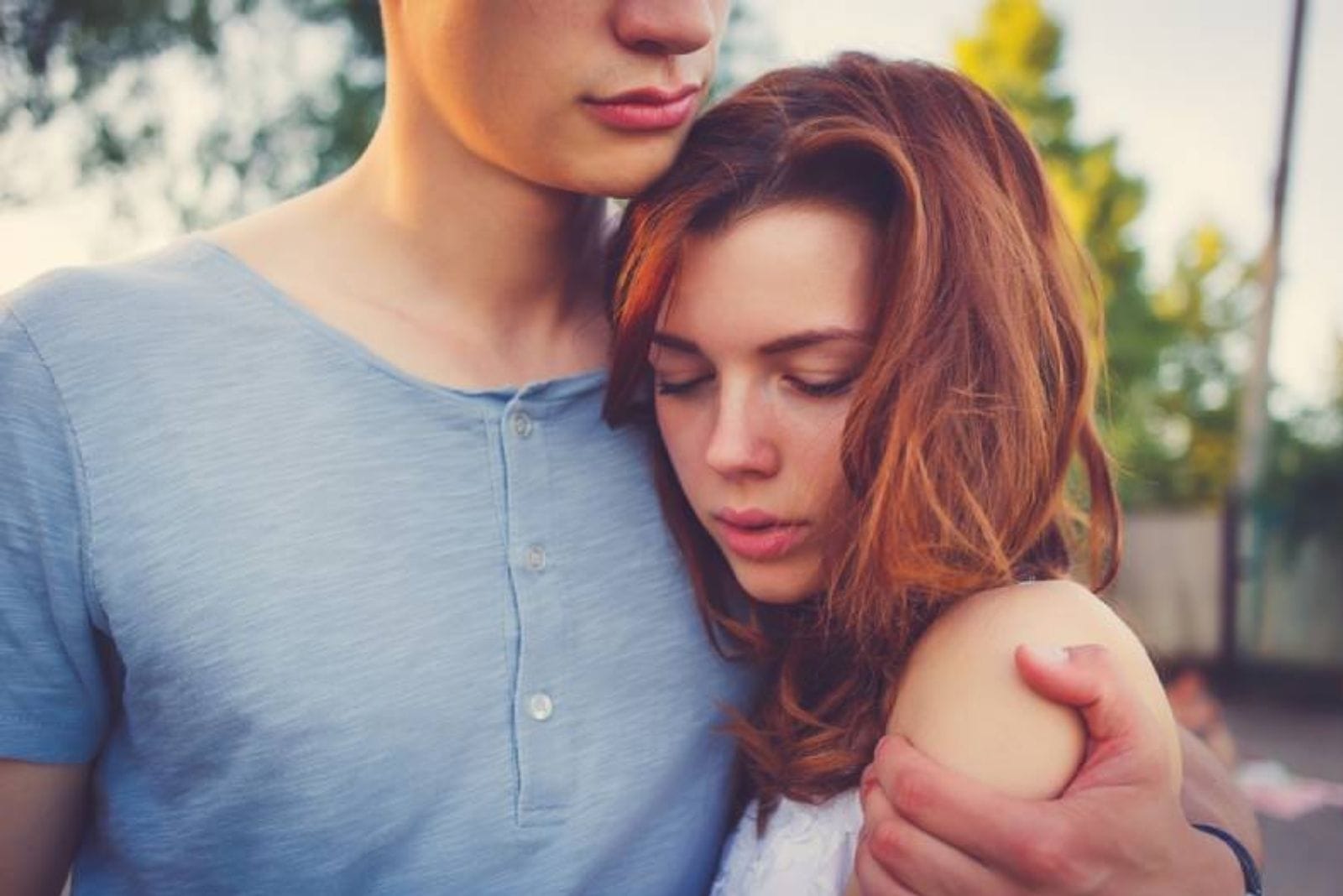 If a man doesn’t treat you right, if he abuses you, he doesn’t deserve your attention or your love.

It sounds simple, but it’s difficult and hurts like hell. Human beings cannot simply be turned on or off, despite sometimes wishing it was that easy to extinguish their feelings.

However, falling for the same thing won’t help you in the long run.

The more you postpone the breakup the more pain you’ll go through in the end.

There’s a chaos of feelings inside you, but you know what you have to do.

Don’t let his sudden outbursts of love fool you, he just wants his power over you back so he can do the same things he did before.

The things that led you here. I know you think about all the good times you had.

The way he sounded when he was in a good mood, the things he promised you, the life you imagined.

I’m sorry it never happened the way you wanted, but then again – I hope you know it was for the best.

Sometimes, things in life happen to teach you what you don’t need. No matter how bad you want them, the reality is you don’t need them. 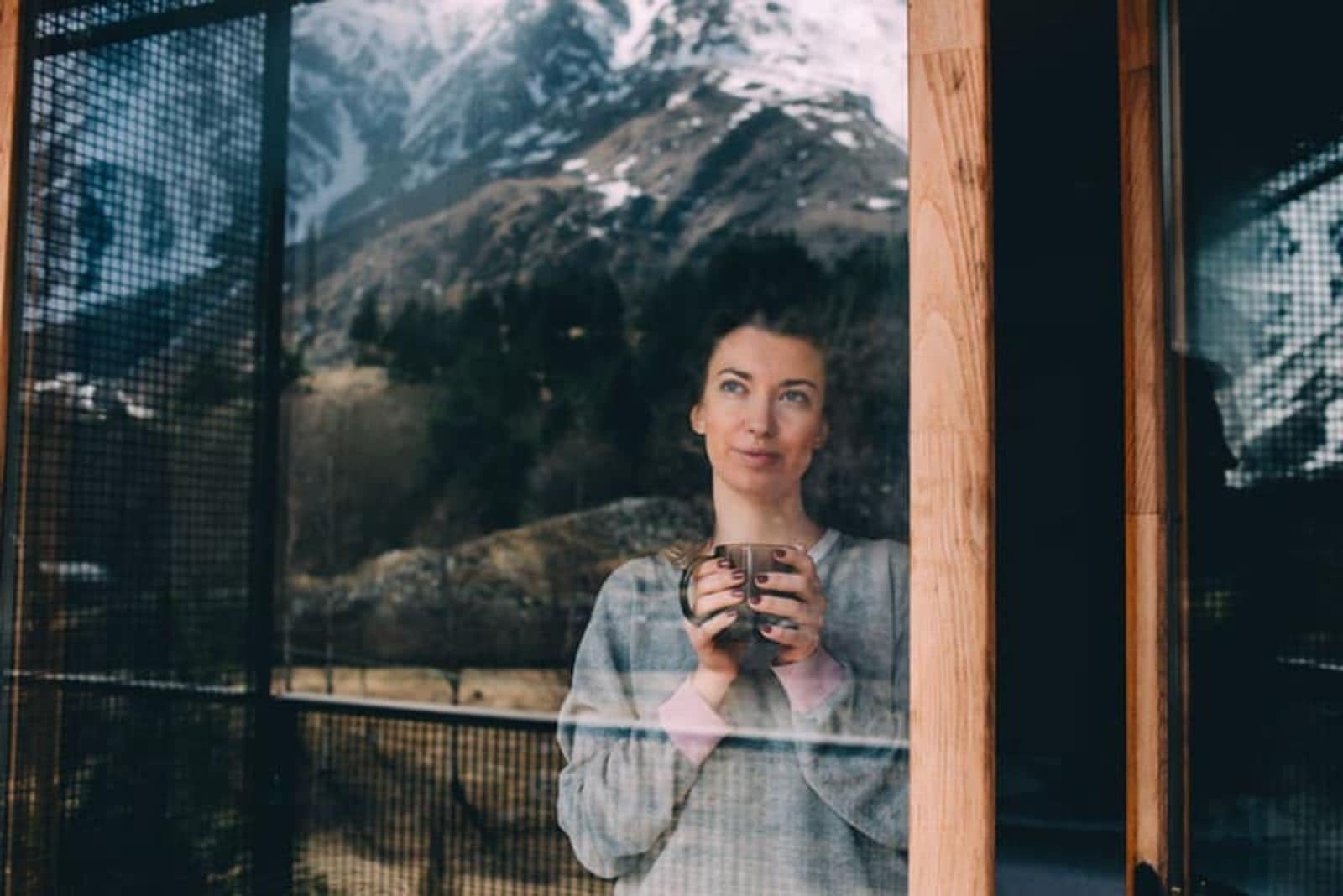 When you learn that everything you need is already in you, true love has a chance.

Someone who doesn’t value you is blocking you from the one who will.

Trust yourself and your heart. When there’s true love, things are not always difficult and if they are, they’re always solvable.

You don’t need to feel humiliated or abandoned in the process. It’s not healthy to normalize emotionally abusive behavior.

It is healthy to stand up for yourself and say goodbye to things that put your safety and self-worth into question; to ask for the love you deserve, and to want happiness.

By doing that you’re standing up for all the women who have been or are going through the same.

No man should ever make you feel like you’re less than. If that happens, cutting him off from your life is the right thing to do. 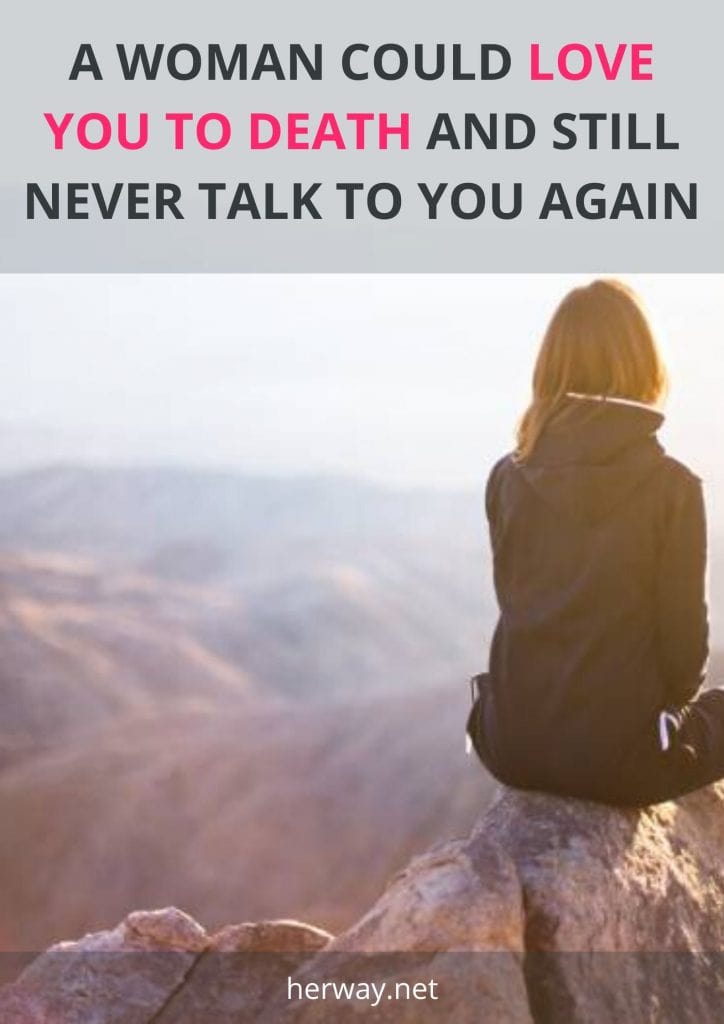