As I sit here writing, I am reminded of how long I have harbored all of the thoughts, feelings, and secrets I am about to reveal in this letter.

I can feel the weight of the load I’ve been carrying begin to lighten with every word I type. For the past 20 years, I’ve held onto so much guilt, shame, embarrassment, pain, and anger.

And as many times as I’ve attempted to write and complete this letter, truth is, when I could find the words I wanted to write, I was too high… too fucked up to even make a half-assed crack at it.

But NOT today… NOPE!! I am sober, clear-headed, and ready to talk about all of the “what happens behind closed doors, stays behind closed doors” secrets that you always insisted were tall tales and fabrications of a troubled child seeking attention.

Please let me start by saying that I FORGIVE YOU and love you… and that this letter is not to bash you or make you feel that the trouble I’ve gotten into or the questionable decisions I’ve made are in any way being blamed on you.

I also want to say that I am sorry for the mean and hateful things I have said and done over the years, and although my drug use did the talking for me for a long time, that’s in no way an excuse for my actions. 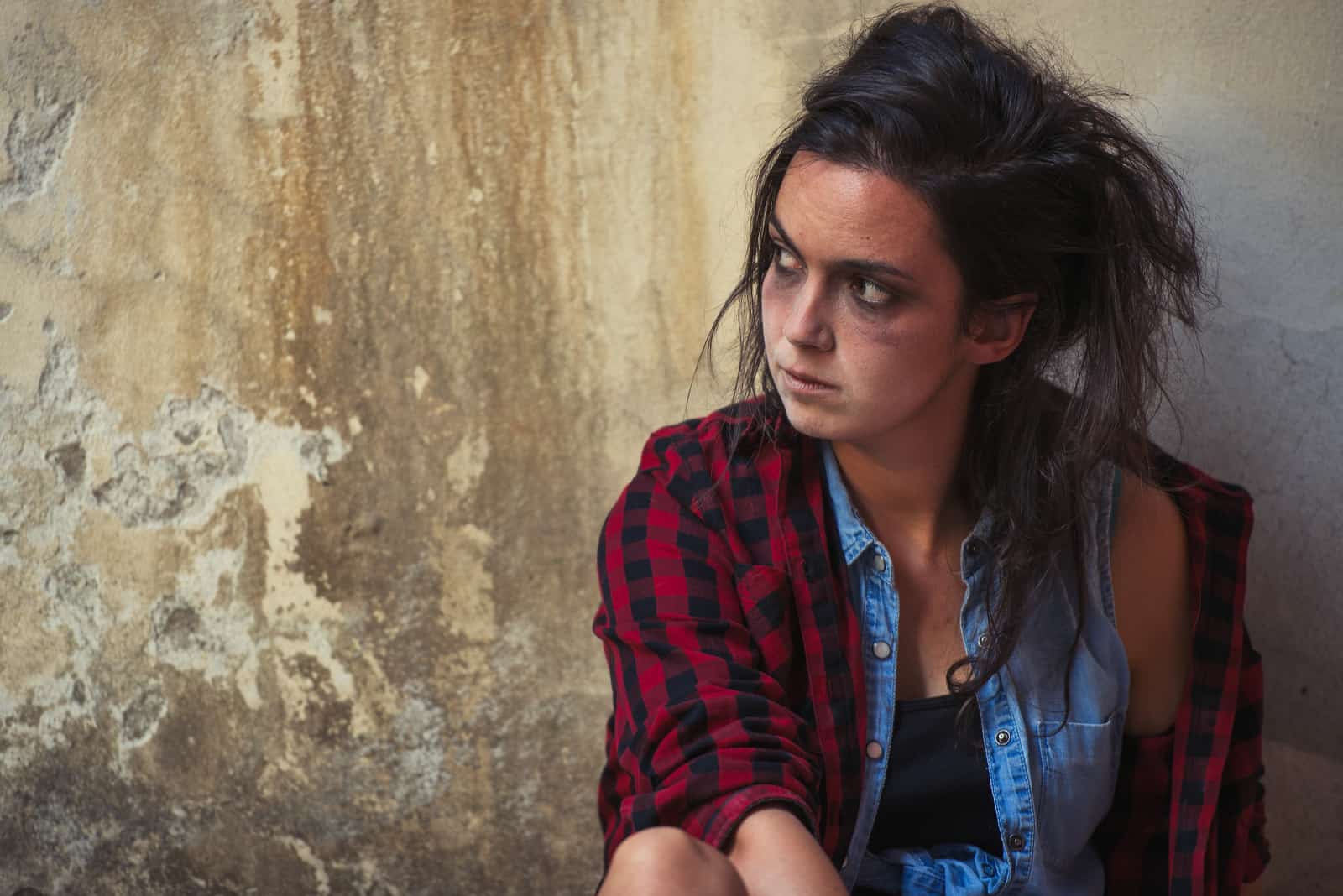 Related: To The Mom Who Didn’t Want Me

We have had some great times, haven’t we? Laughed until we cried… Been there for each other through some pretty rough and trying times…

Held each other through the heartaches and tears… experienced love, hate, life, and death. God knows we’ve had some knock-down drag-out fights, and said things we didn’t necessarily mean.

Our relationship has been one hell of a roller coaster, to say the least. Looking back, I never could understand why, when I needed it the most, though, you failed to protect me…

Why, at 7 years old, was I called a liar and disregarded as a child just seeking attention, when my older sister warned you about what your then boyfriend had unsuccessfully tried to do to her, but successfully did to me?

Why was I never told that what he was doing to me was sick, demented, and wrong?

Truth is, at that age I had no idea that what he was doing wasn’t supposed to feel good, or that it would leave a lasting impression on not only the way I viewed men, love, and sex, but also the way I viewed safety, security, and – most importantly – the way I viewed myself for a good majority of my life.

And why, why, why wasn’t he the only one who ever had the chance to do something so horrible like that to me? 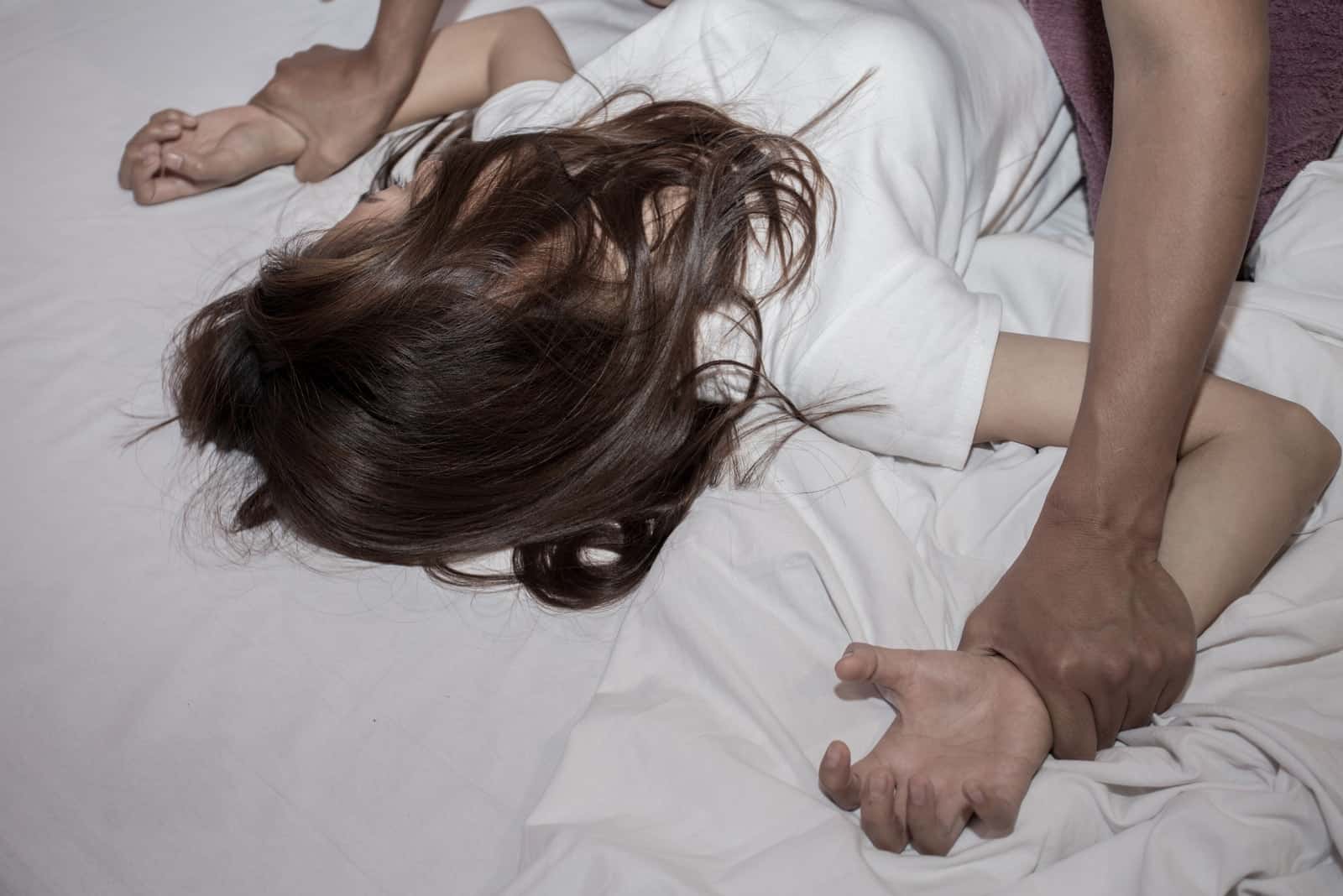 Why were there others that got the opportunity to stare at me with devious thoughts and intentions, and then at some point or another carry out those same thoughts and actions, with no consequences?

I was almost 13 when your then third husband had his hands all over my ass, getting himself a feel, with the ugliest smile on his face.

I can’t remember if that was before or after I found the underage pornography of young girls who resembled me on our home computer that we all used.

And all the while, not only was your husband interested in your 13-year-old daughter, but so was the 18-year-old youth group leader of our church, who your husband adored, and who you swore was “the nicest and most responsible young man you’d met in far too long.”

Every time he’d pick me up for youth group or other church outings and activities, he’d be sure to make some random stop, in some random hidden away place, to get a piece of your young daughter’s innocence and free spirit.

During this time, I fell sick with an eating disorder, allowed my 4.0 GPA in school to fall significantly to a ridiculous 1.5 GPA, stopped involving myself in my extra-curricular interests… 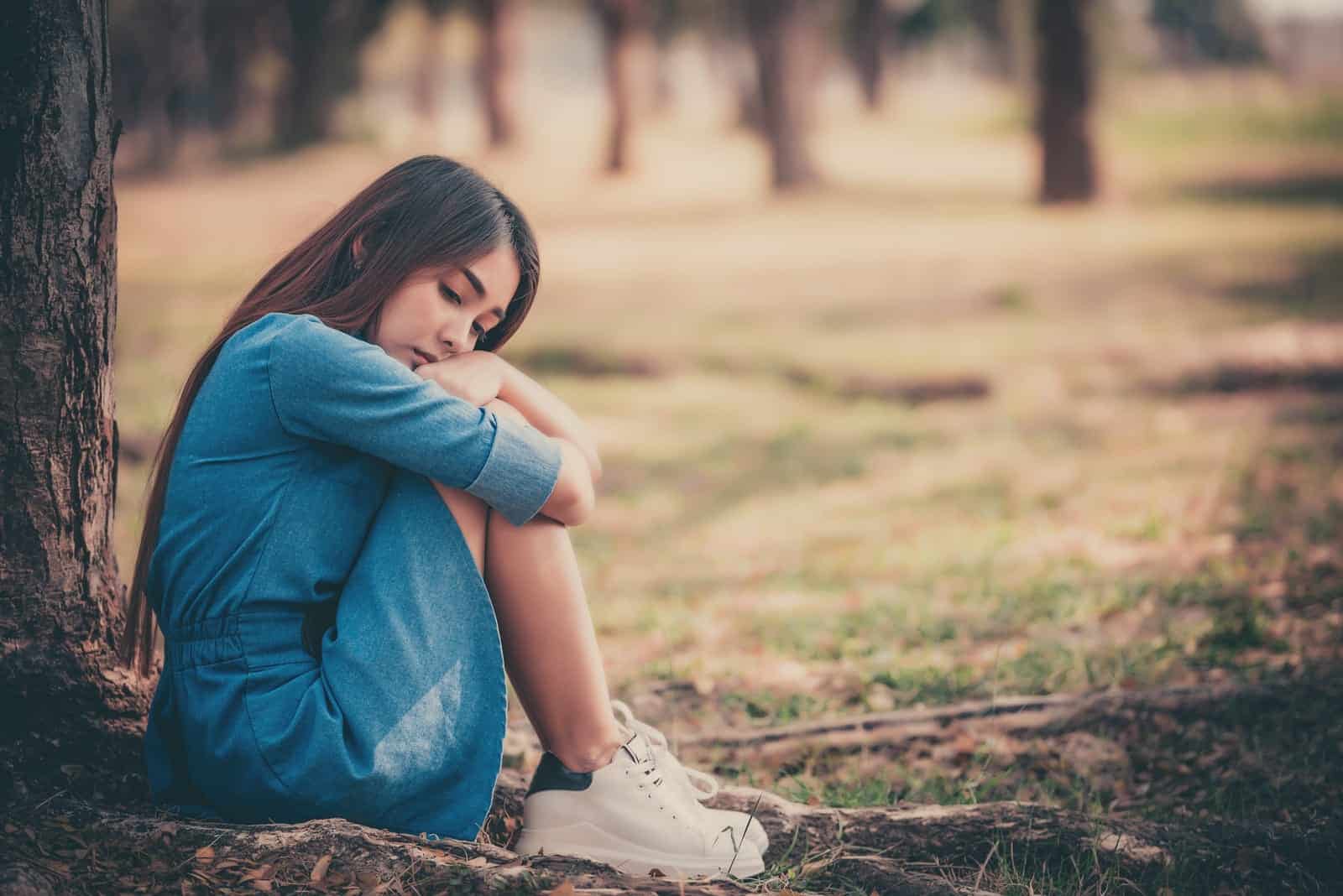 For God’s sake, I cut my hair into “dyke-spikes,” wore all-black clothing, piled on the dark makeup – hoping and praying that I would be too ugly to mess with any longer – that I would no longer be the object of their disgusting games. I guess they never got the memo, because it continued.

How often did you back-hand me and make my ears ring because I cried and yelled and threw fits about you staying with your husband? Why didn’t you protect your daughter?

I was a couple of weeks from celebrating my 15th birthday when I returned to your home from a brief stay in foster care. By that time, I believed that you had no right to try to tell me what to do or how to live my life.

And you didn’t put up much of a fight with my rebellious “you can’t tell me shit” attitude, so I rolled with it, and took it to a whole new extreme.

Stayed out as late as I wanted, with whoever was the “flavor of the week” or the most wild and crazy, cussed like a sailor, drank as much alcohol as I could get my hands on, tried marijuana, and even dabbled in opioids for the first time.

Whenever you’d protest, I’d storm out of the house with my middle finger in the air and a big “FUCK YOU!!” screamed as loud as I could. 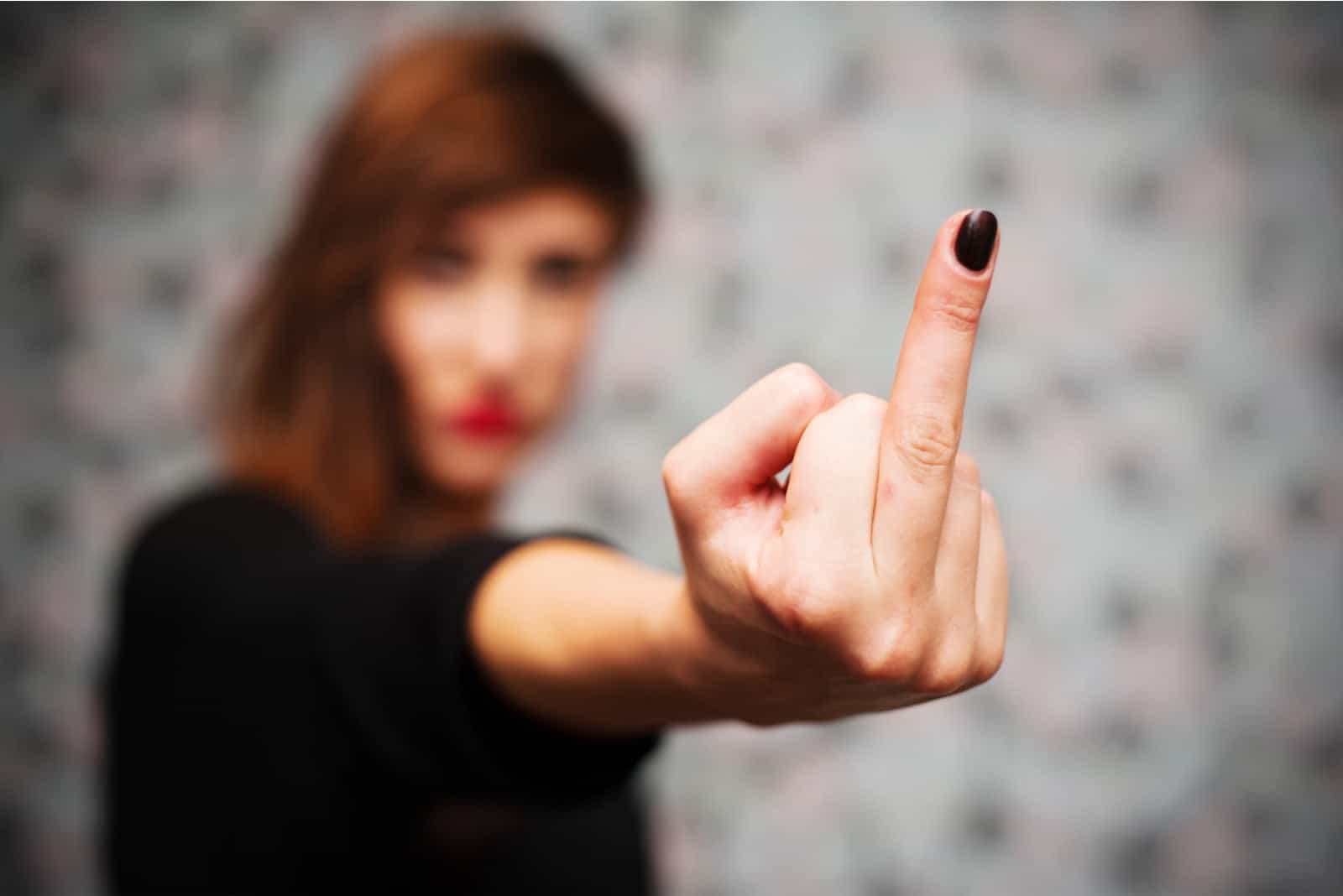 I even met my boy’s dad around that same time, and almost immediately moved him in, even though he was a 22-year-old alcoholic, with an on-again-off-again job and no ambition or desire to do anything more than spend every waking hour tangled up in the sheets with your 15-year-old.

You were busy with your online dating profile, telling all the pervs about how beautiful, smart, and talented your young daughter was.

Was that the reason you got so many responses? Why couldn’t you protect your daughter from the ill intentions of your suitors?

I sat in the bathroom of our “home” 4 months after the most outrageously partied out sweet 16, with not just one, but 6 POSITIVE pregnancy tests sprawled out on the countertop.

I came down the stairs, tears streaming down my cheeks, and before I could get one word out, you said, “You’re knocked up, aren’t you?” not once even looking at me or changing your expression. Within the week, I was out of your house and becoming an adult quickly.

Fast forward nearly 4 years, you were remarried, I was the mom of a handsome little boy, but needed to come home due to an unforeseen prison sentence handed down to the baby daddy.

We fell back into a somewhat mother-daughter routine, not too much unlike my rocky childhood. 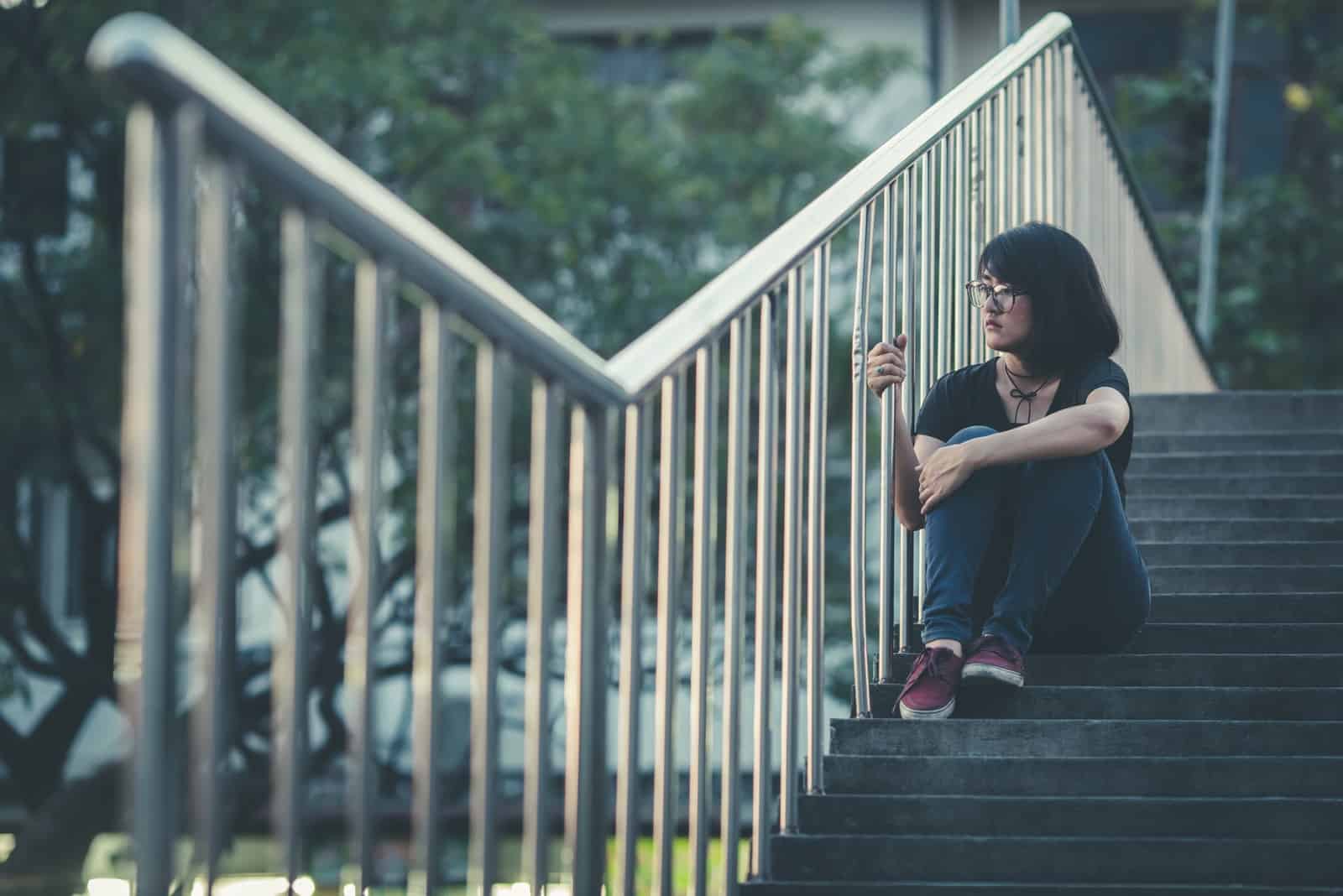 In fact, your new husband even fit in to the same old nasty old man role, getting me so drunk, I was puking in my bedside trash can while he had his hands up my shorts. UUUGGGHHH!!

Fast forward yet another 3 years and I was again back at home living with mommy dearest, and you were still with the same loser.

Do you remember when he called me and said all those nasty and horrible things about how fat and gross you were, and how the only reason he even dealt with you was because he wanted to get close to me?

If I remember correctly, he swooned over me and told me how beautiful I was and how much he was falling for me, all the while on speaker phone so you could hear every wretched word that came out of his mouth.

Less than a week later, I was in jail, facing 3 felonies, which were not only pressed by you, but were complete lies. Protection against myself, you had said. Huh??

The next 8 years are foggy and clouded, mostly because I was too high to pay attention or care. In the midst of it all, I lost myself – totally and completely.

I would stand in front of the mirror and be so mortified at the person staring back at me, I’d cry and scream at the damn thing. 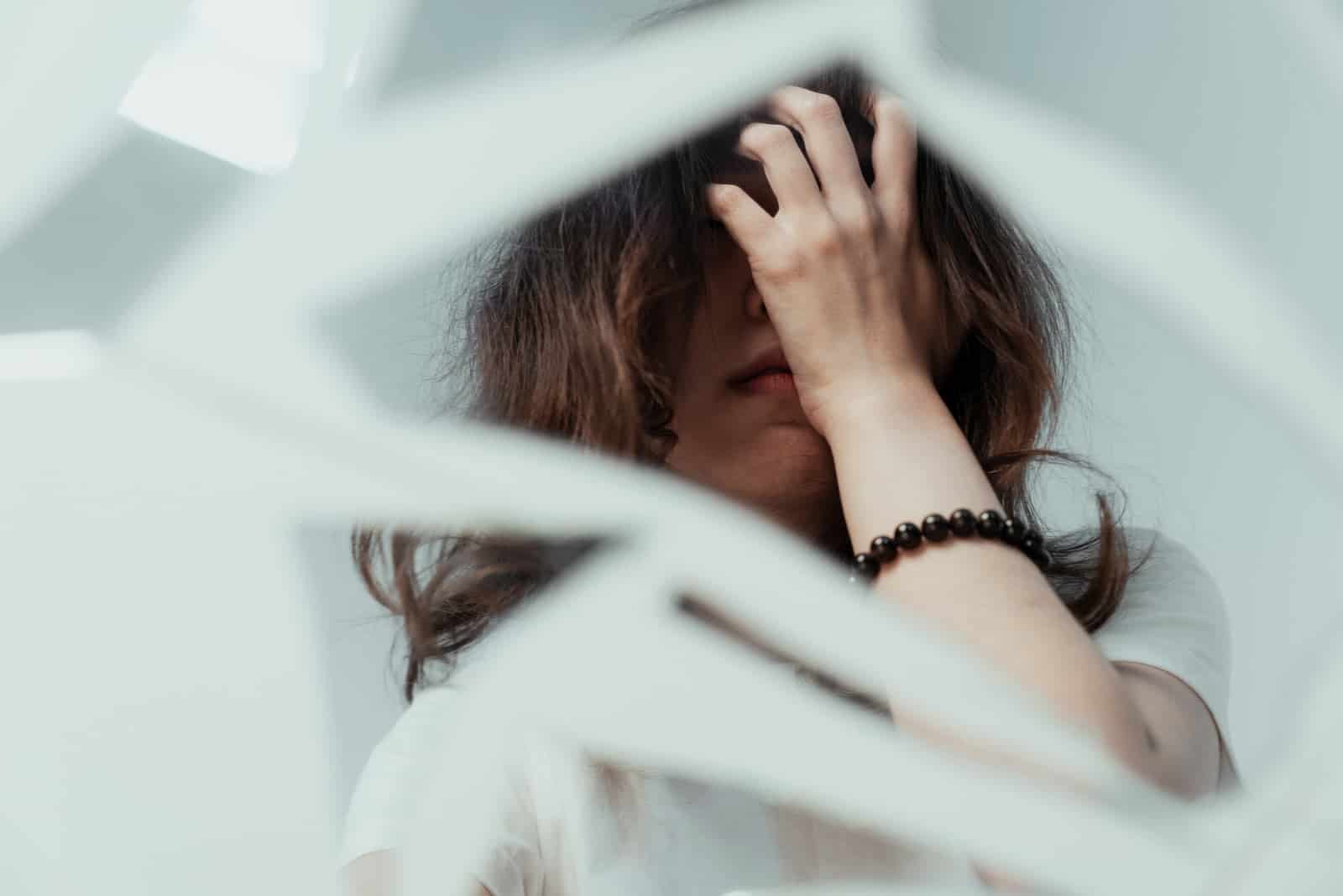 I spiraled out of control, almost died a time or two, and could’ve cared less. I lost everything I owned more than once, lost the only two things that meant anything to me in this world, and lost myself more and more every day.

Spent months in jail, just to come out and get right back to where I was before, despite my best efforts.

Then one day I woke-up and realized that if ever I was going to move forward, I had to stop living in my tormented past.

So I sat down and finally wrote this letter, which you may never even read. Because I have to forgive you and move on from the pain and anger.

After all, you have continued to live your life, happily as far as I know, and now it’s my turn.

I love you Mom, but I will now love you from a distance that will protect and heal us both. I will always be my mother’s daughter, but I will no longer allow the ghosts of my past dictate how I live my present and future.

Always and Forever,
The daughter who protects herself 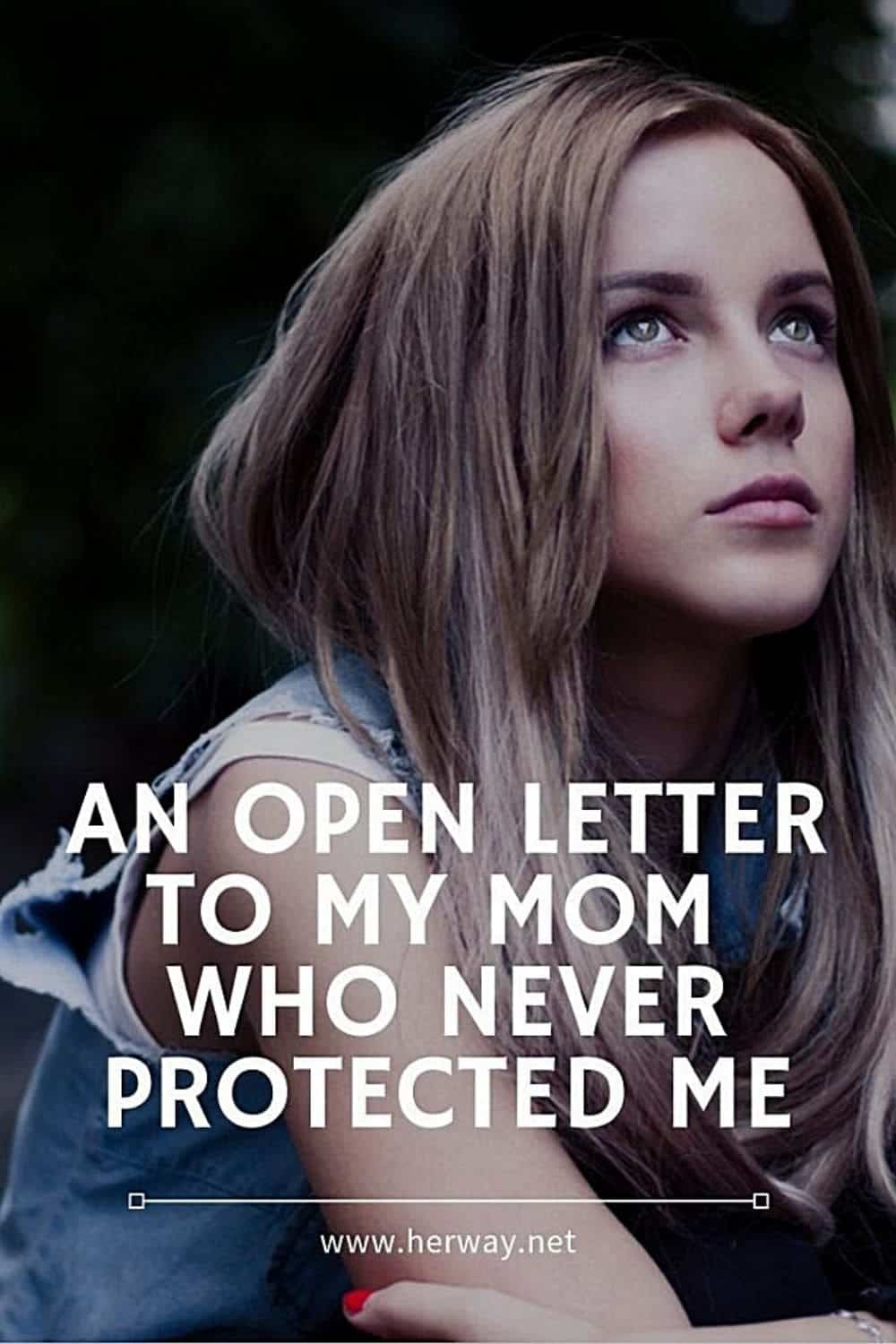