Maybe you’d wanted it to last. Goodbyes are always hard, especially when you have to say them to somebody who you love the most.

Especially when you have to say goodbye to someone you started picturing your future with a long time ago.

But sometimes letting go and saying goodbye hurts, but it hurts less than something that can’t really be anymore.

Maybe you wanted to keep it going no matter what.

Even though they never said the vows, for you, it was for better or for worse. You probably wouldn’t have left for a long time.

You’re the type of person who never leaves. You always give second chances because you like to believe that people are good, somewhere deep down.

You don’t only give second chances to people you love, you keep giving as many chances as you can until you’re all worn out.

But sometimes life gets in the way. 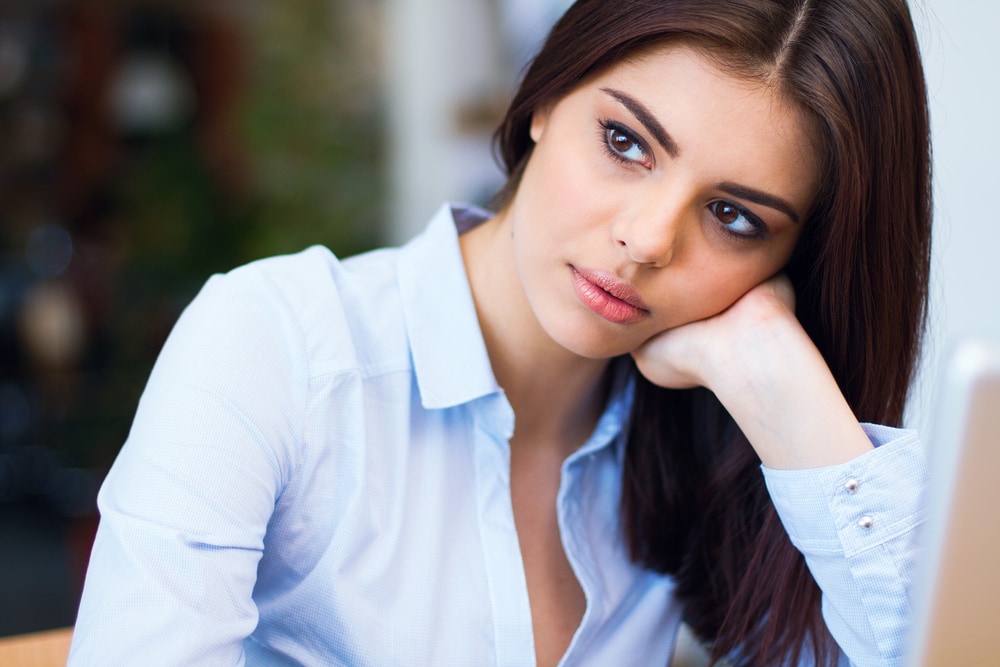 Sometimes life doesn’t allow you to do toxic things to yourself. Life saves you from your biggest love, because even though it is love, it’s not right for you.

No matter how much you love, sometimes holding on hurts more than letting go. Often you don’t really see what’s bad for you.

Regardless of how much you hate it, you’re going to have to get through it. No matter how much gut-wrenching pain you feel after it, it’s going to go away.

Because in each goodbye there must be a new hello.

People often say that if someone you love is taken away from you, it’s because you deserve something greater than you wish for or than you already have.

If you let go of that feeling you have now, if you give yourself enough time to get over a loss you have gone through, you’ll be able to open your eyes and see the good things that you deserve to have in life.

You’ll get something or someone that will make your life more beautiful, better and more like yourself.

See also: You Wouldn’t Be My Hardest Goodbye If I’d Known I Would Meet My Favorite Hello 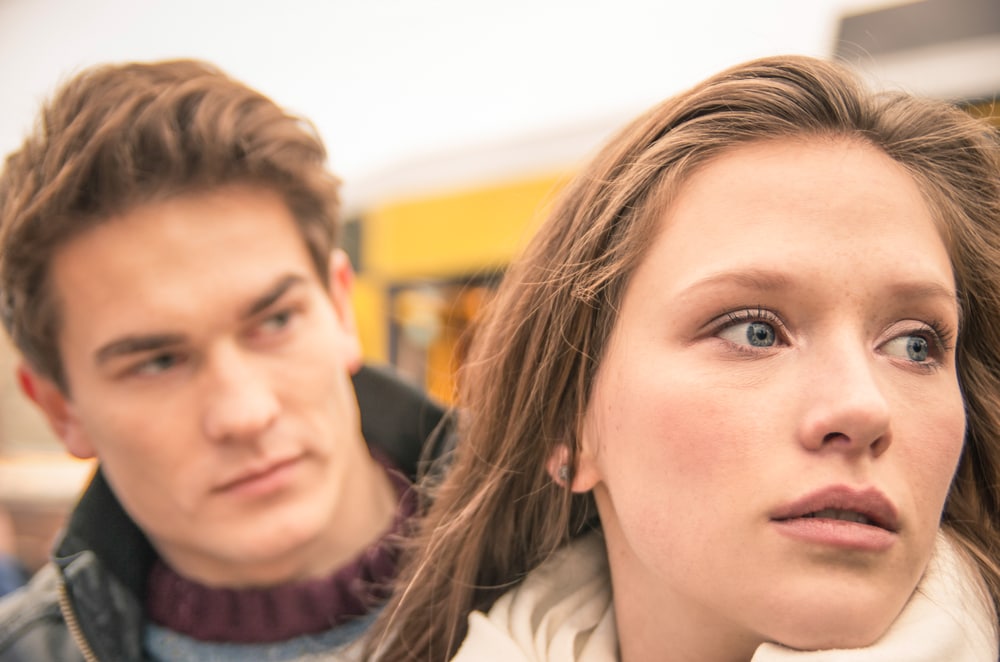 Let go, even if it hurts. Forget even if you don’t want to. Stop fighting for something that you can’t have. Stop holding onto someone who isn’t good for you.

Whatever scares you now is much less scary than being with someone who doesn’t deserve you. Love can’t be the only thing that makes you stay, because you deserve much more.

You deserve respect, you deserve admiration and you deserve someone who’ll love you as much as you love him. If you’re not getting all of this, you love is all in vain.

Years from now you’ll thank yourself for doing the right thing. 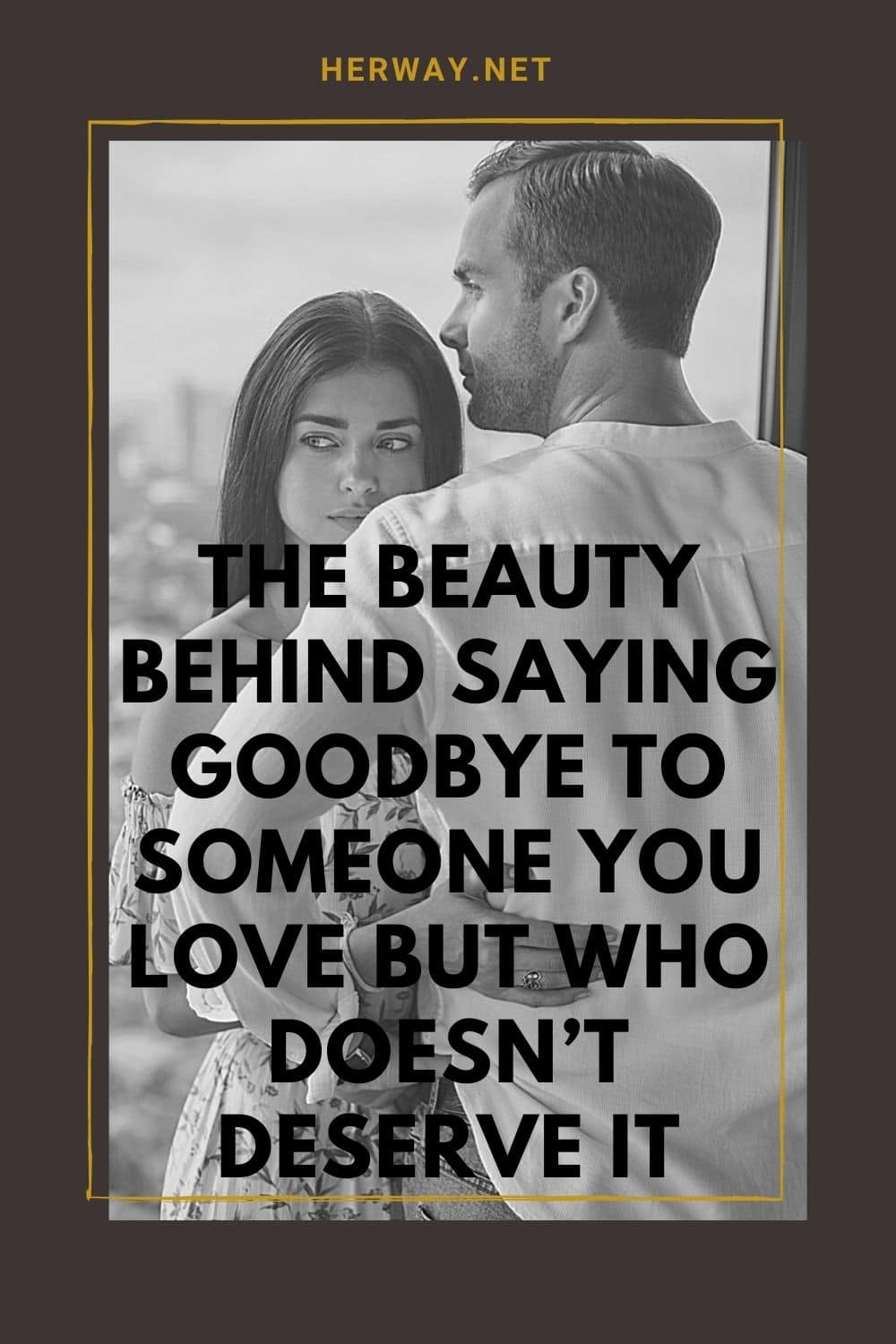