‘Silence speaks volumes’. Let’s absorb this good old saying and think about it for a second.

Silence speaks volumes basically means saying a lot by saying nothing. But when it comes to women, society and especially men have all this time had the wrong connotation of it.

They think if a woman is being silent, she is being weak or submissive. But the real truth is far from it!

If a woman is being silent, it means she has been too strong for too long.

It means she has been fighting hard for too long but you didn’t notice it because you were probably too busy focusing on yourself.

You need to know that a woman never gives up that easily. She is a fighter for her happiness and for the happiness of the people she loves and believes in.

And if all of a sudden she becomes silent, it means she realized that there’s no point in fighting anymore because she has been neglecting her own happiness for the sake of others. A woman never chooses to be silent. 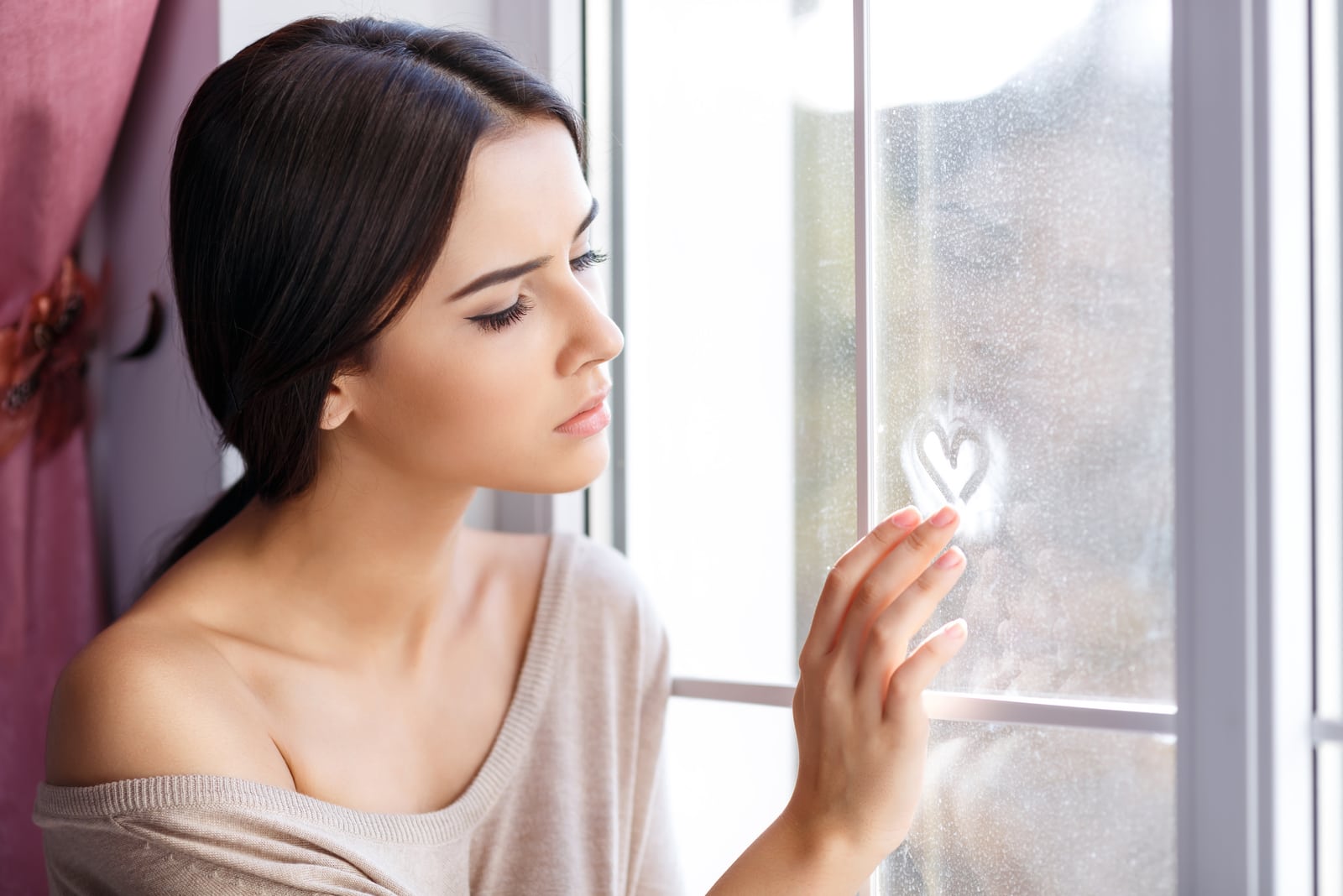 Her lack of words is a consequence of them not being reciprocated and not being treated the way she deserves.

A woman becomes silent when you take her words for granted.

A woman becomes silent when you make her sad.

A woman becomes silent when she sees that nothing will change.

A woman never gives up that easily. With her every smile, she is encouraging you to change. With her each forgiveness, she is giving you another chance.

With her every nice word, she is showing you that she cares. And when none of it is reciprocated—she becomes silent.

A woman’s compassion and tolerance are not signs of weakness but signs of strength. 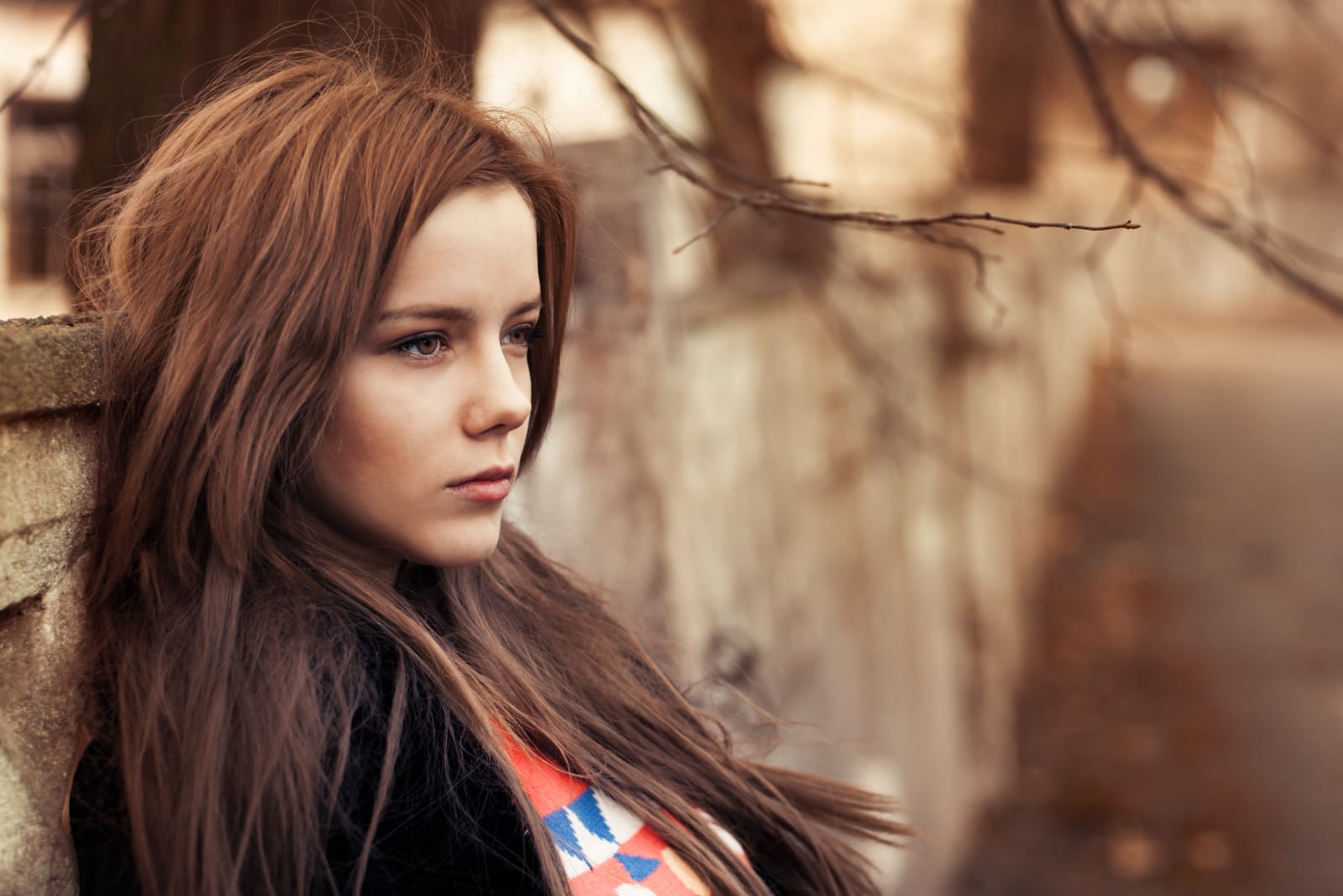 And women do all of that. They are compassionate and tolerant even when they shouldn’t be because they believe in their dreams. They believe that they can change things even when it seems impossible to do so. So, don’t you dare call them weak!

If a woman is unable to utter a word, it means all of her strength is replaced by silence.

And when a woman decides to do so, there is no going back. She never regrets her decisions because she knows that all this time she has been a fighter and now is the time to redirect her strength toward herself. 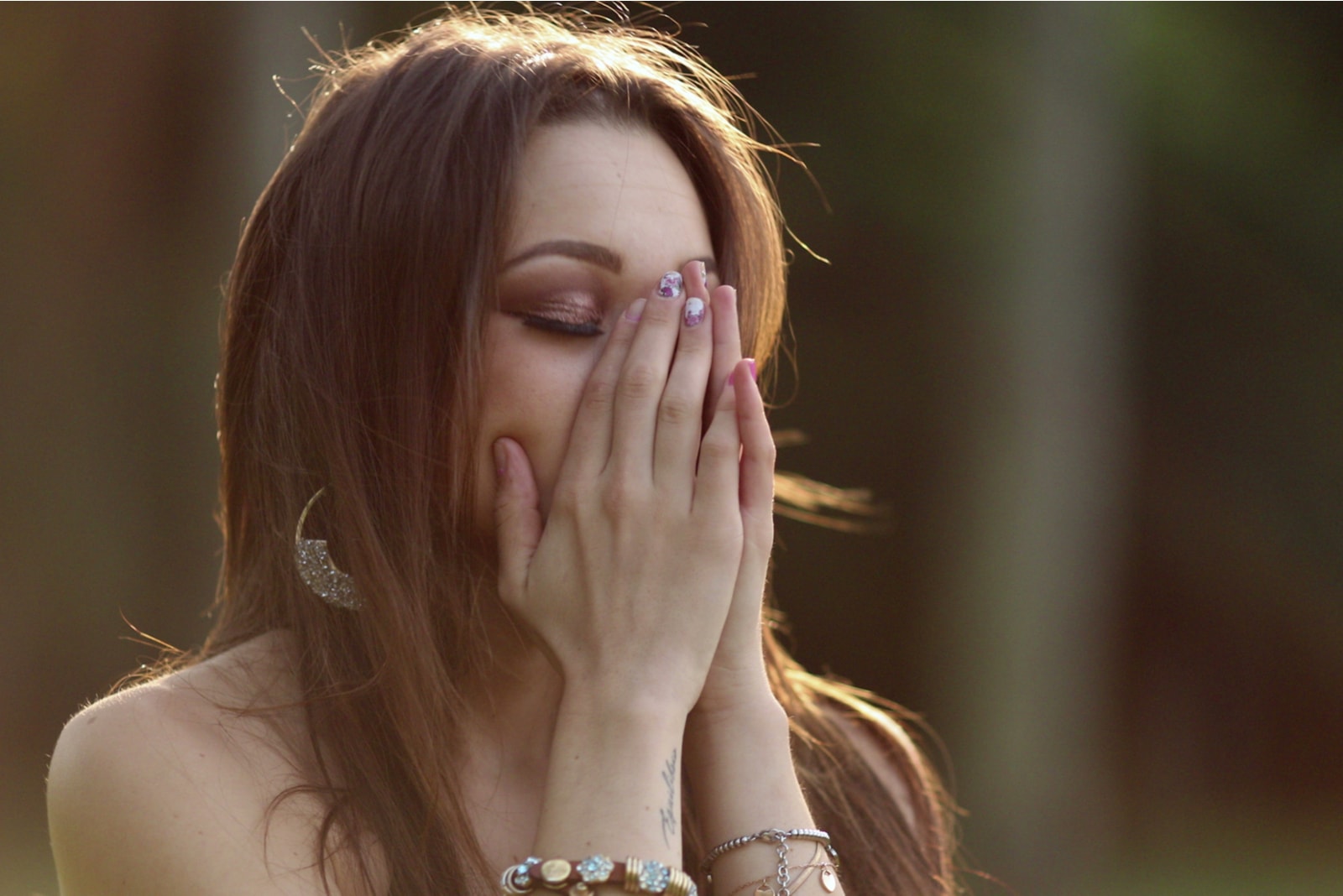 And do you know why?

Because she believes that good things come to those who believe, who wait and who are patient. She is aware of all of the mistreatments, lies, disrespect and deceit but still she responds with silence. And do you know why?

Because no words can explain the battle that’s going on in her heart and mind. Her silence is not a sign of weakness.

A woman becomes silent when she stops believing, waiting and being patient for those who can hear her but are unwilling to understand her. 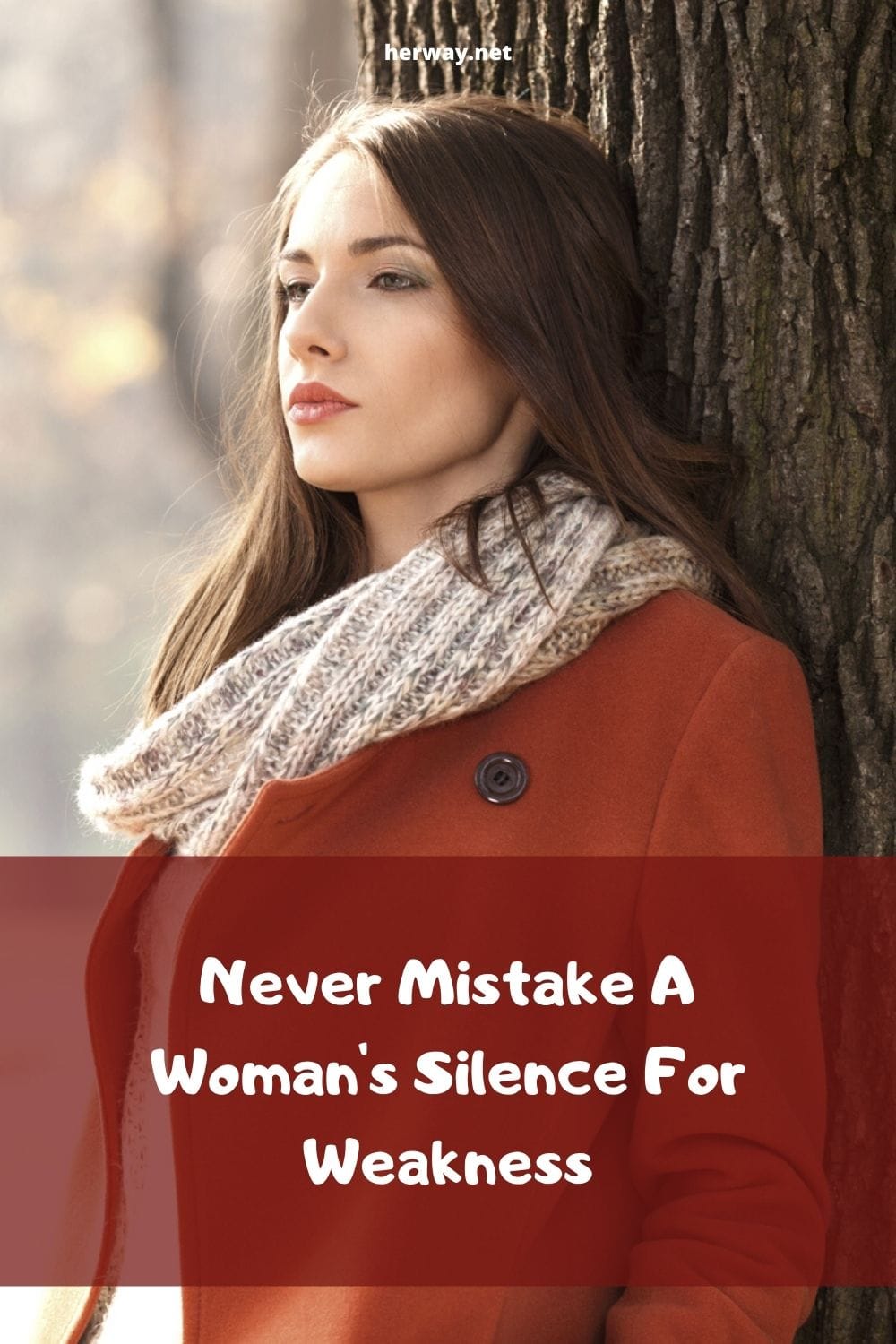