I want you to know that I completely understand you when you say that you are head over heels in love with him.

I get it; he is handsome, easygoing and successful in what he does for a living. I know how you like to spend time with him.

In those moments the two of you spend together, there is so much chemistry in the air.

And that’s why I don’t blame you for being the happiest person on earth when you are with him.

But, I just want you to know something: All that shine in your eyes will eventually disappear and all that will remain will be your love for him.

So, slow down whatever you are doing now. I know that you think that he is an amazing guy but you are also an amazing girl.

So, why do you settle for less than you deserve?

You see, you don’t deserve a guy who can’t decide what he wants in his life.

If he wants to be with you then he has to make up his mind about you. Otherwise, it doesn’t make any sense. I am telling you all this because I can see that you are overwhelmed by everything that is happening to you.

You don’t think straight when you are in his company and he pretends that he is having a hard time because he needs to make a decision. 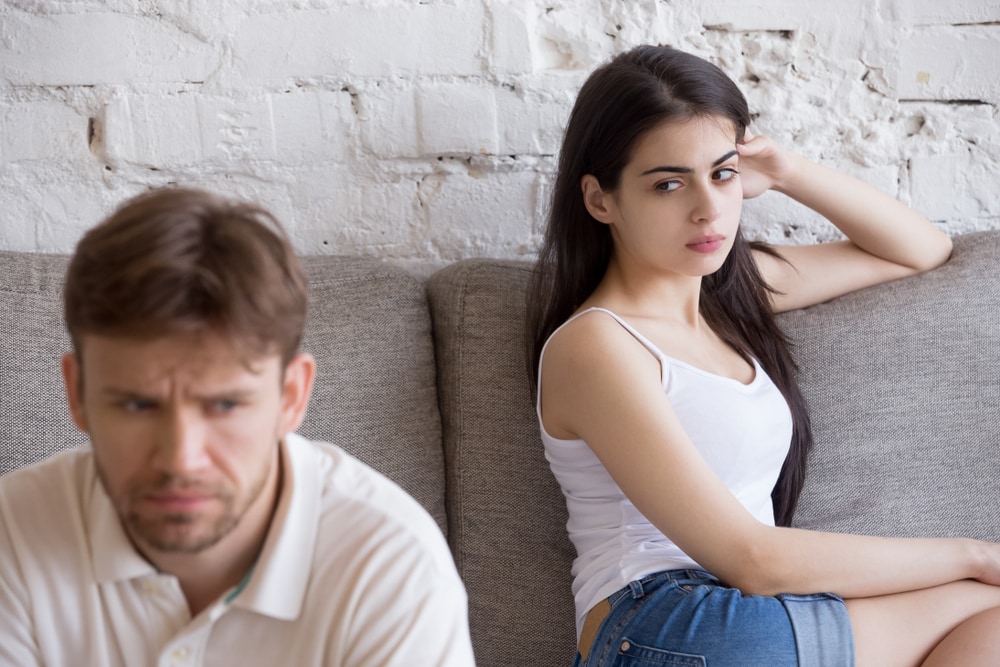 Choosing you shouldn’t be a decision. It should be as normal as breathing.

He is just one more jerk who is leading you on and telling you sweet stories to take advantage of you.

So, don’t be crazy enough to let him get away with this.

Stop waiting for him. His indecision is a decision.

He made up his mind a long time ago but you just don’t get it yet.

He lost you the day that he didn’t choose you. So, don’t be stupid and stick with him.

You have so much to offer to the right one and the right one will know how to make you happy. So, by leaving him, don’t think that you will miss something.

You are just saving yourself from tears. Trust me, because I’ve been there.

By sticking around, you are just making your agony last longer than it should.

You are deliberately hurting yourself because you think that he will change. 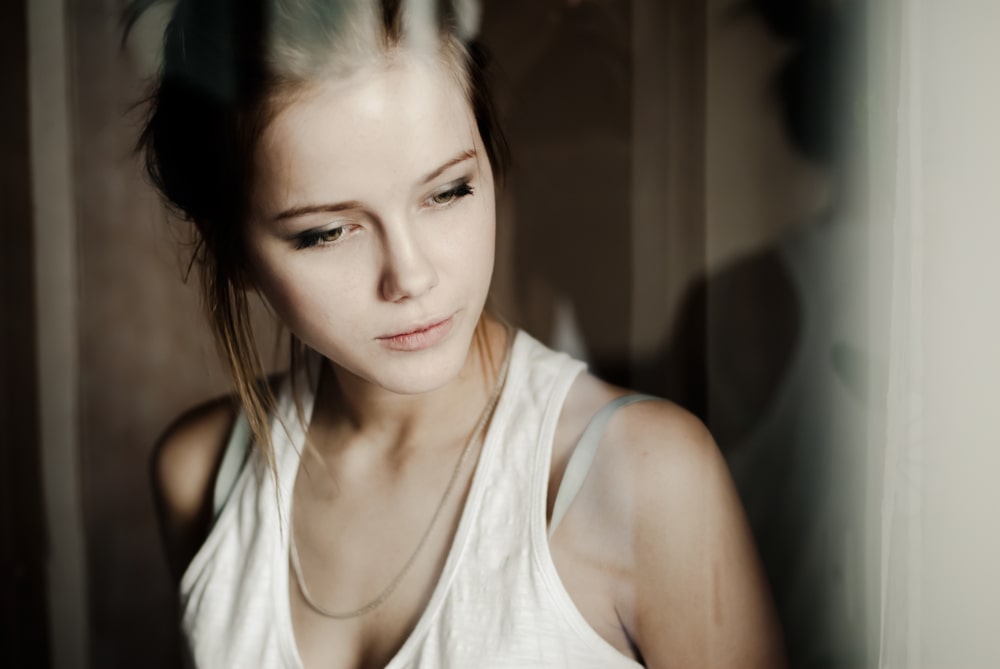 You are assured that your enormous love for him will make him a better person.

It won’t, because he is not ready for change.

He will change when he is ready for that bit, not when you want it. So, why would you change for him?

He is not someone who deserves that.

You are special and unique just the way you are and you shouldn’t change for anyone but yourself.

Don’t you see that you deserve so much more than he can give to you?

Don’t you see that a man like that actually doesn’t know what he wants in his life?

In one moment he wants you and in the next he feels it is too complicated for him to have a relationship.

Come on, you don’t need to put up with all that crap. You deserve someone who will choose you every single day. 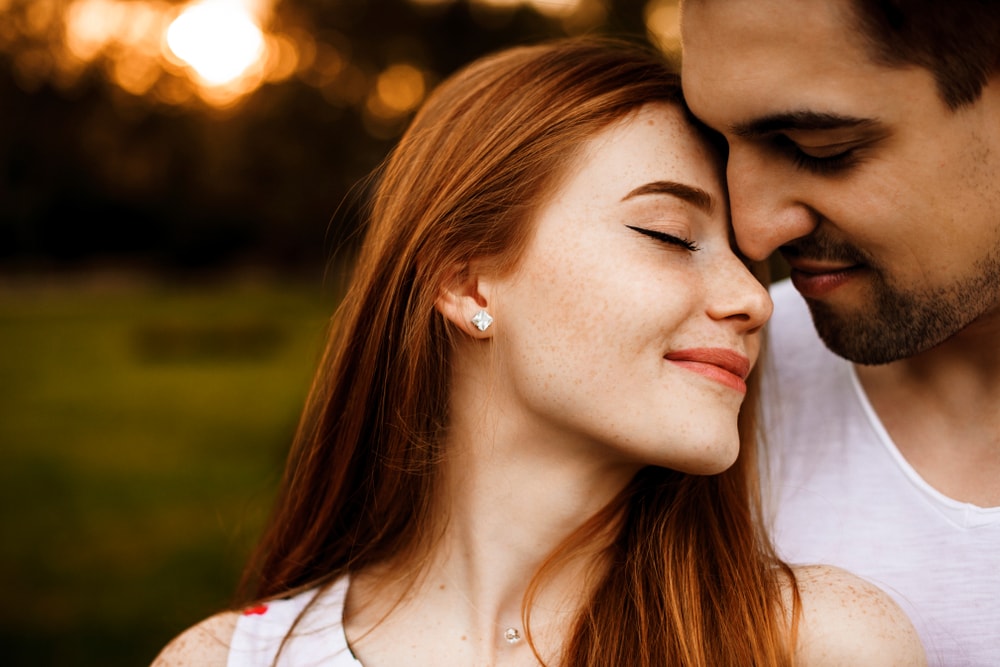 You deserve a love that lasts and the one your whole world makes sense in. Because in the end, love is not so complicated. You love or don’t love. As simple as that.

I don’t want you to hate me for opening your eyes now. You will thank me later. I am just saving you from a bad and miserable life with a man who will never love you like you deserve.

I am just trying to help you to finally get all that you deserve.

Because, frankly speaking, you are a way better person than he is.

I know that you are straightforward and that characteristic makes you a class above all the other women I have met in my life.

So, please kick him out of your life. Show him that love is not a one-way street.

Tell him that he doesn’t deserve a woman like you, because you are stronger than him, and you could eventually make him feel scared of you.

And when you finally let him go, go out and celebrate.

Because the night when you let him go will be the next chapter of your life. Only this time I hope it will be with someone who is worth the wait! 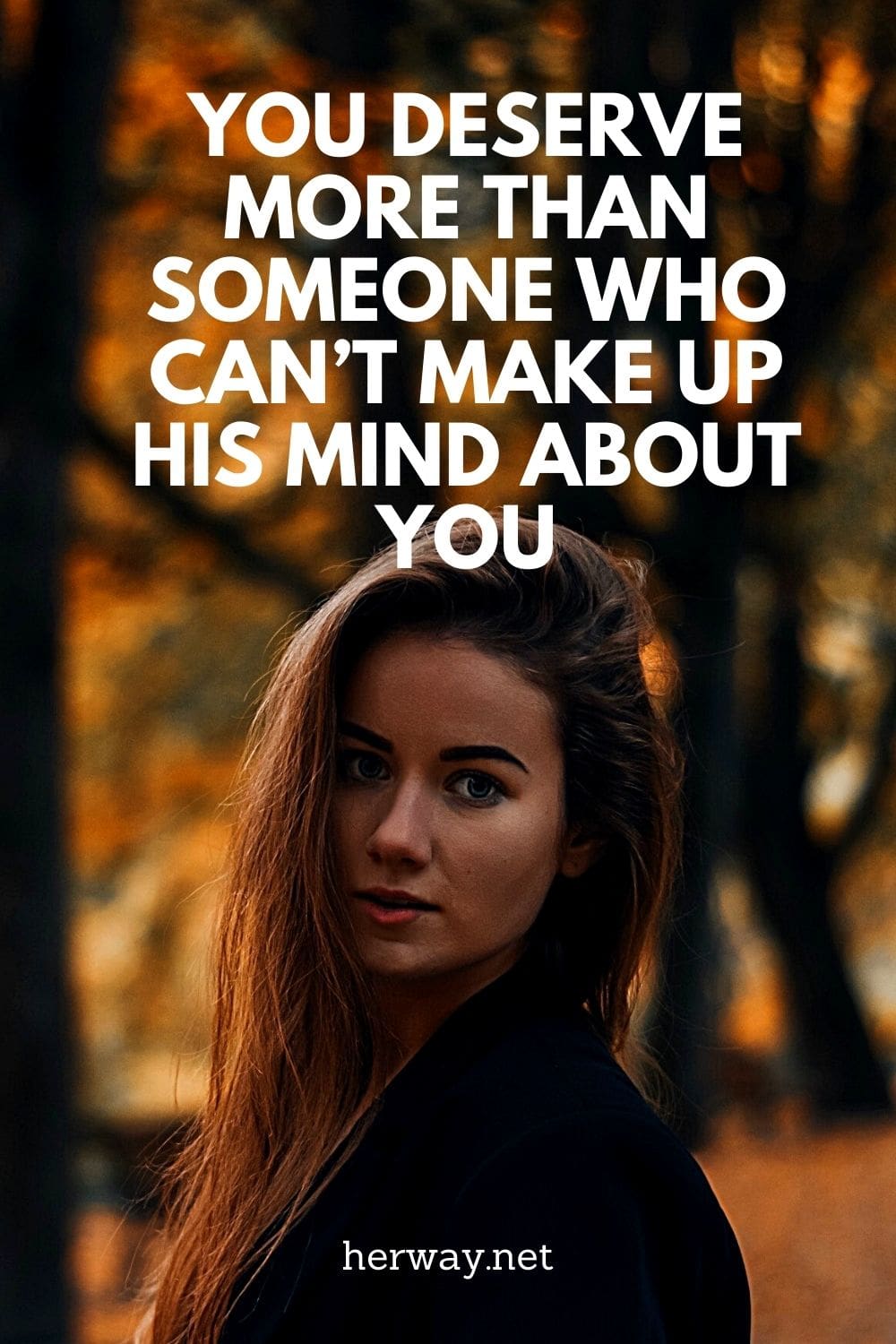