There you are. At a crossroads in your life.

Now, you need to choose between the life you had with him and if you want to continue like that or the hard path of forgetting and leaving him behind.

It hurts, it’s hard, it’s devastating to know that you need to move on in life without the person you thought to be your soulmate.

Your heart will take a lot of time to be healed again and it’s a challenge to make it whole after it has been through so much and you have left pieces of it in your past.

Leaving and moving on doesn’t make you weak, it makes you stronger than you have ever been before because you have gathered up everything you could to put one foot in front of the other and started walking away.

It didn’t work out and somehow you have both known for a long time that it would end like this. 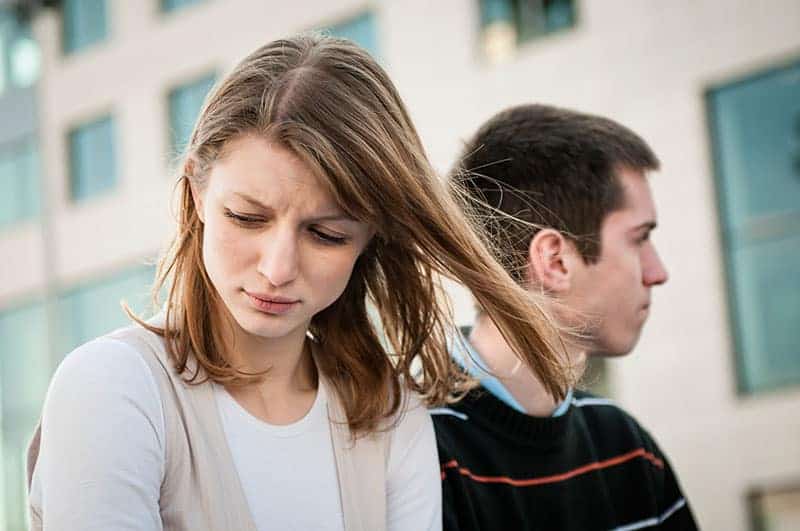 You tried to make it work, but some relationships aren’t meant to be perfect but rather to show you what love isn’t supposed to be like and to give you a valuable lesson.

You didn’t want to leave at first because you knew that he would sit down and not even bother to try and convince you to stay.

It’s too much effort to make a relationship work after a total disaster—or at least that’s what he thinks.

You would do anything to make it all better now, but you are well aware of the fact that you deserve much better than he has to offer.

Of course, this is everything you have thought through, your mind keeps telling you these things every day, but somehow your heart doesn’t want to cooperate.

You’re feeling vulnerable and all you want is for him to show you that he still cares or that he loves you.

Because he was never good at expressing emotions, you didn’t even know how to decode his actions. But it seems that now his intentions are clear.

Actually, do you really think that he would show that he was sorry even if he knew how to do so? That he would do something to make you stay by his side? 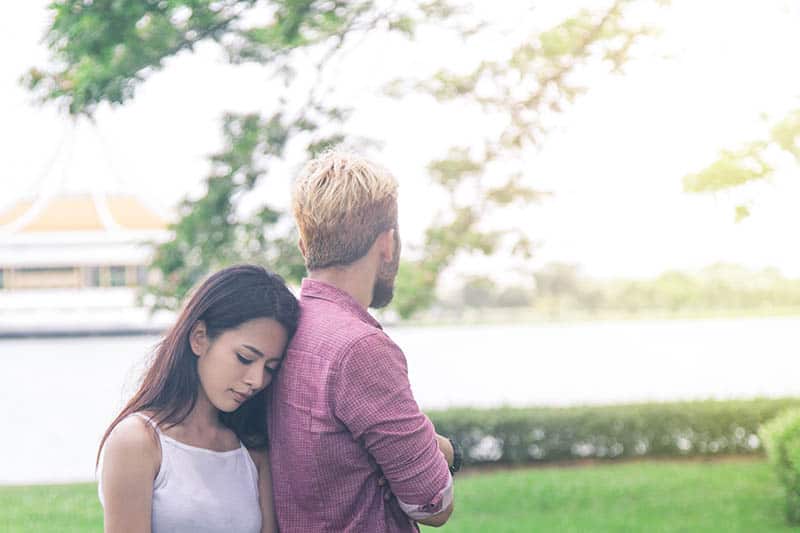 Dear, if he hasn’t done anything before today, why would you think that he would do it tomorrow?

Don’t let yourself get trapped by his mind games, but gather up your strength and keep walking.

Keep walking and although it will be hard, it will also be worth it.

You will want to turn around and go back, but is that really something that will bring you happiness?

Don’t go back to someone whose pride is more important than you.

He was treating you like an option more than as his priority, because he wasn’t able to see through eyes like yours—eyes full of love and understanding.

That’s probably why he won’t be able to keep you even if he makes a move to make you stay.

His behavior makes it a bit easier for you. Although you might not think it now, one day when you look back, you will remember that there was nothing that made you stay.

For now, keep walking. The path is getting brighter and more beautiful every step of the way to recovery.

You will be fine, I can promise you that. Just be aware of your own worth and keep walking. 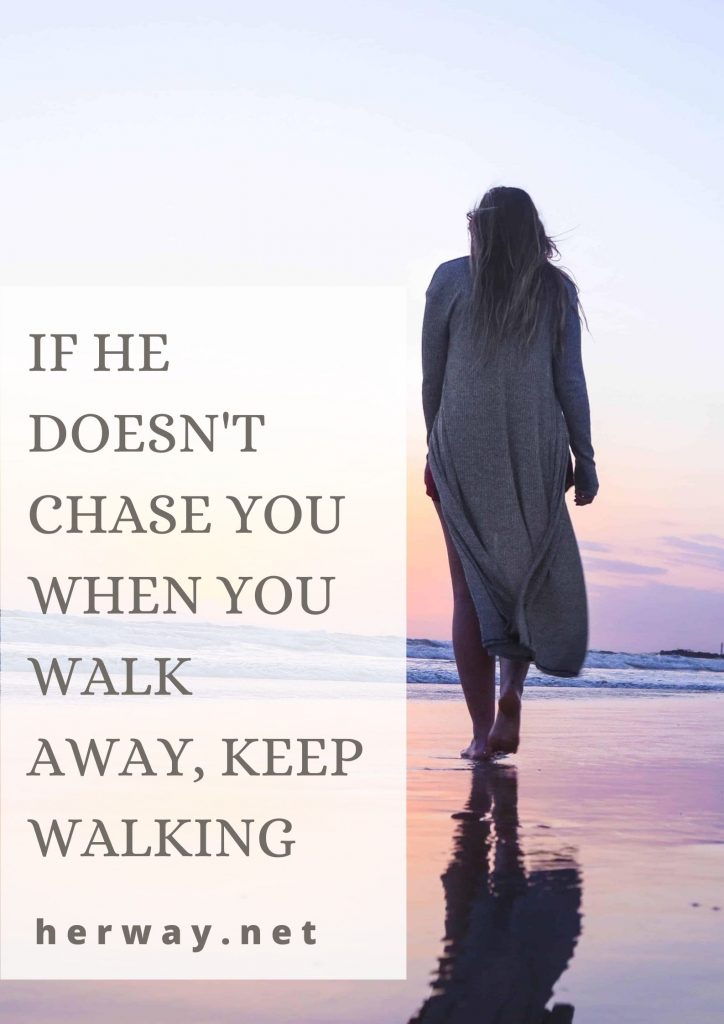