The other day, I read a quote from Johnny Depp that really made me think about our relationship. He said that

My heart doesn’t carry any love for you anymore because it was aware a long ago that you don’t deserve such a pure and honest feeling. And I just can’t keep closing my eyes to it.

You let me down so many times but I forgave you. You insulted me so often and I forgave that too. You hurt me time and time again and I also forgave that.

I always had to be full of understanding for you and your actions, such stupid and wrong actions.

You would make up the worst excuses ever and even though I knew they were all lies, I chose to pretend that I believed in every single one of them. 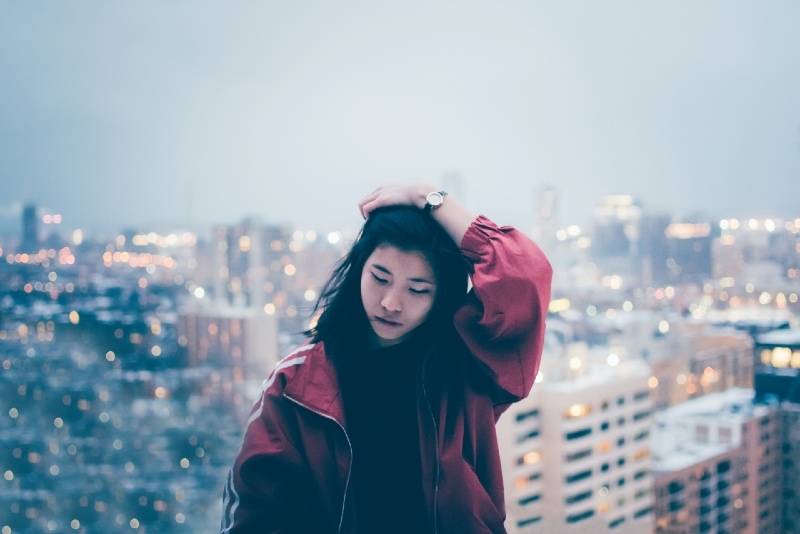 Well, that’s me. A woman who always chooses to see the best in people. One who believes that people can change. One with a naive heart that forgives everyone and everything.

Actually, that was me, before I decided to put an end to all of that, before I realized how much pain that naivety and gullibility cause me.

I was that kind of woman before I decided to leave you right where you belong; in the past. I finally decided to draw the end of the line and never allow you ever again to cross it.

You crossed all of my boundaries and then made me forget that they ever even existed. You crossed the line of disrespect but thank God, I finally found the strength to say IT’S ENOUGH once and for all.

Here is where I’m drawing the line and be sure that this is the one you’ll never ever cross again. This time, you won’t succeed in your miserable attempts to make me forget about everything and go back to you. 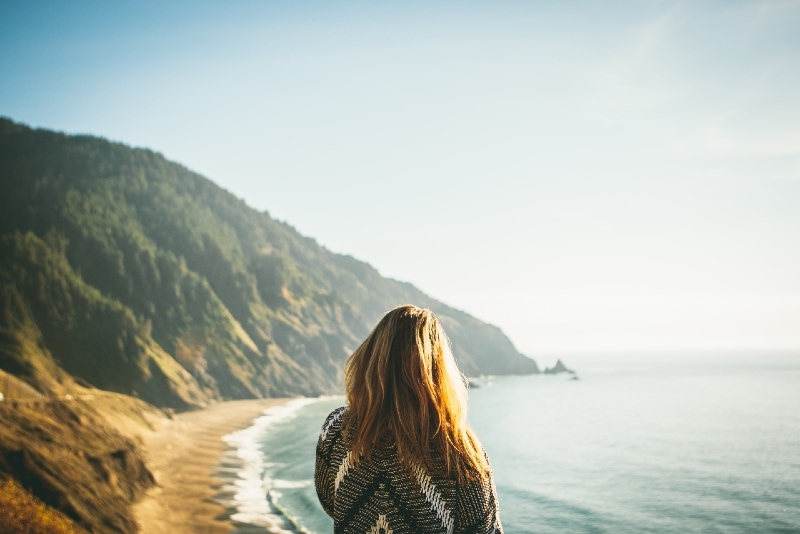 This time, I won’t betray myself. This time, I have decided that it’s time to show some understanding for myself.

All I ever did was honestly love you, while you always took me for granted. I can’t take it anymore. That’s ending now and right here.

Actually, now I’m asking you to be understanding and to leave me alone or at least be man enough at the end and admit your mistakes. Admit that you’ve lost the love of your life and that it was your mistake and only yours.

No, now I’m not asking you to say that you’re sorry or to ask for my forgiveness. You should forgive yourself because you’re the one who is going to suffer in the end.

I forgave you for everything a long time ago. And no, I didn’t do it because I thought you deserved it. I only forgave you because my tired soul deserves to have some peace.

You’ll regret losing me for the rest of your life and you won’t be able to do absolutely anything about it and that’s why it’ll hurt you even more. I just wish you a long life so you’ll have more time to think about this.