Women in love are something else. We get so infatuated and blind that objective reality stops making sense.

Unfortunately, part of that is not seeing the person we’re in love with as they truly are. We’re quick to forgive or even ignore things that are not to be ignored.

No matter how much we like or love someone, we shouldn’t let them mistreat us.

It all starts as simple suggestions and remarks, then it becomes more frequent and then it turns into a nightmare.

There are many ways of subtle abuse; for example, constant criticizing and spotting other people’s faults without ever seeing ours.

What’s even worse, sometimes you start to believe what’s being said and start to question yourself about every little thing you do.

You start overthinking what you’re going to say and do. Your life slowly turns into trying not to do the wrong thing even if you’re not even doing so.

If we’re being heavily criticized on a regular basis, especially for things that don’t matter, it’s going to mess with our self-esteem. 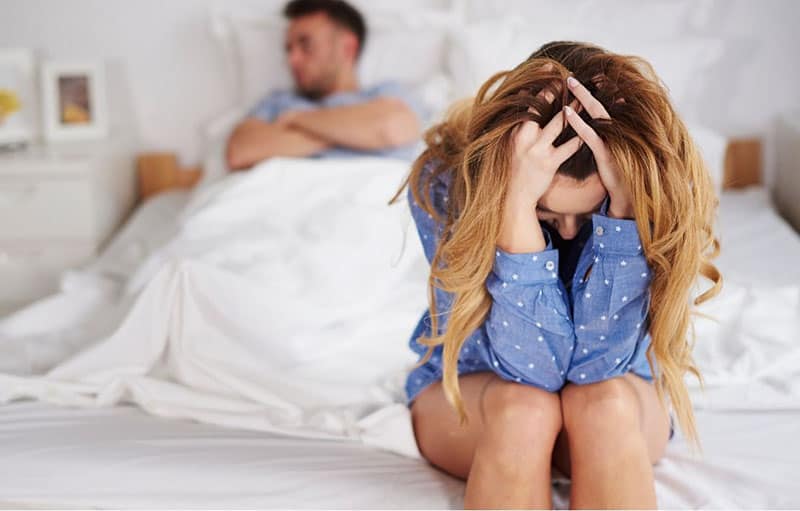 A person who loves us shouldn’t count our flaws. Instead, they should help us overcome them and that can be done tactfully.

There are so many gentle ways to tell a person what’s bothering you and criticism is not one of them. It’s probably the least effective way to change a person’s behavior.

Not to mention how problematic it is to have one person always dissatisfied while the other person stays silent.

You shouldn’t be afraid to call someone out on their bad behavior. In fact, you have to do that or the relationship otherwise doesn’t make sense.

If partners don’t call out each other on their bad behavior, no progress can’t be made. The problem is when it’s one-sided and one person spots only the flaws of the other and forgets theirs.

All those things need two people for it to work out. If you don’t have those things, you should reconsider your choices. I’m not saying you have to break up with someone but something has to change.

The first step is to react when you’re being criticized. Stop and ask the right questions. 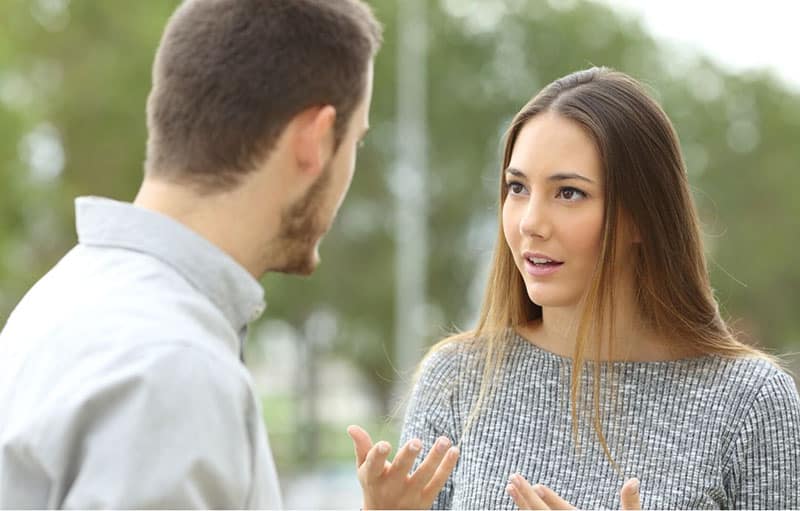 We’re human and we make mistakes but we also have reason and emotions that let us improve existing situations.

Almost everything in life can be solved with good conversation and having empathy and an open mind—at least for your partner.

If nothing else works and you constantly feel pushed aside and undervalued, leave the relationship.

You’re not here to be liked by other people. You’re enough as you are and if someone can’t see it, you can’t make them.

It’s important to be aware of your own value, of your self-worth. Knowing your self-worth is vital for your happiness. Happiness is the ultimate goal of life.

When you know your self-worth, you can never become so infatuated that you forget about it because of a man.

A relationship is a big part of any life but it makes sense only if we’re happy in it.

What does it mean to be happy?

It means having a person you can always count on, someone who will lift you up and help you be a better person. 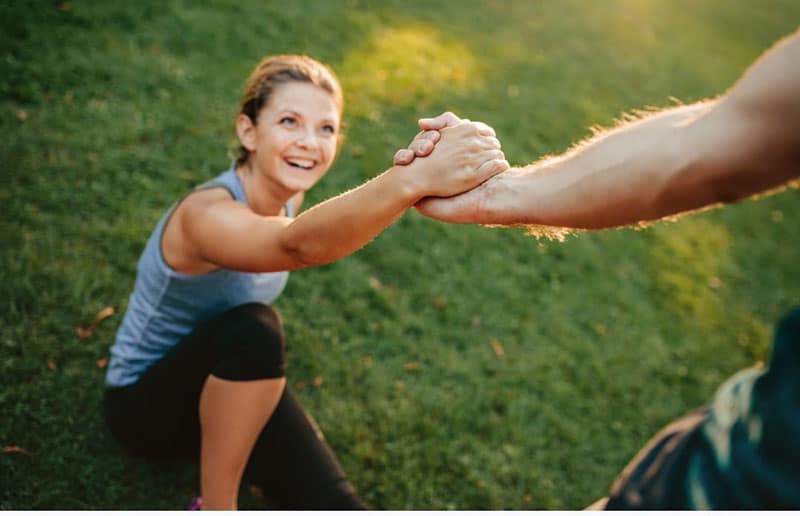 It means being realistic about oneself, your partner and life and being optimistic and supportive.

Constant criticism is how we lose faith in ourselves and in life. It’s a vicious circle that’s hard to escape once your mind gets stuck on it.

That’s why you have to set boundaries and learn to say enough when it’s enough.

Not only that but you have to heal yourself from any verbal abuse.

Don’t let the other person get away with their wrongdoings because you are too insecure with yourself and don’t feel like you should speak up.

Don’t let him count your flaws while you’re overlooking his because otherwise, you’re disrespecting yourself.

Don’t let him convince you that you’re something you’re not.

You’re a person capable of great things if only you let yourself be. 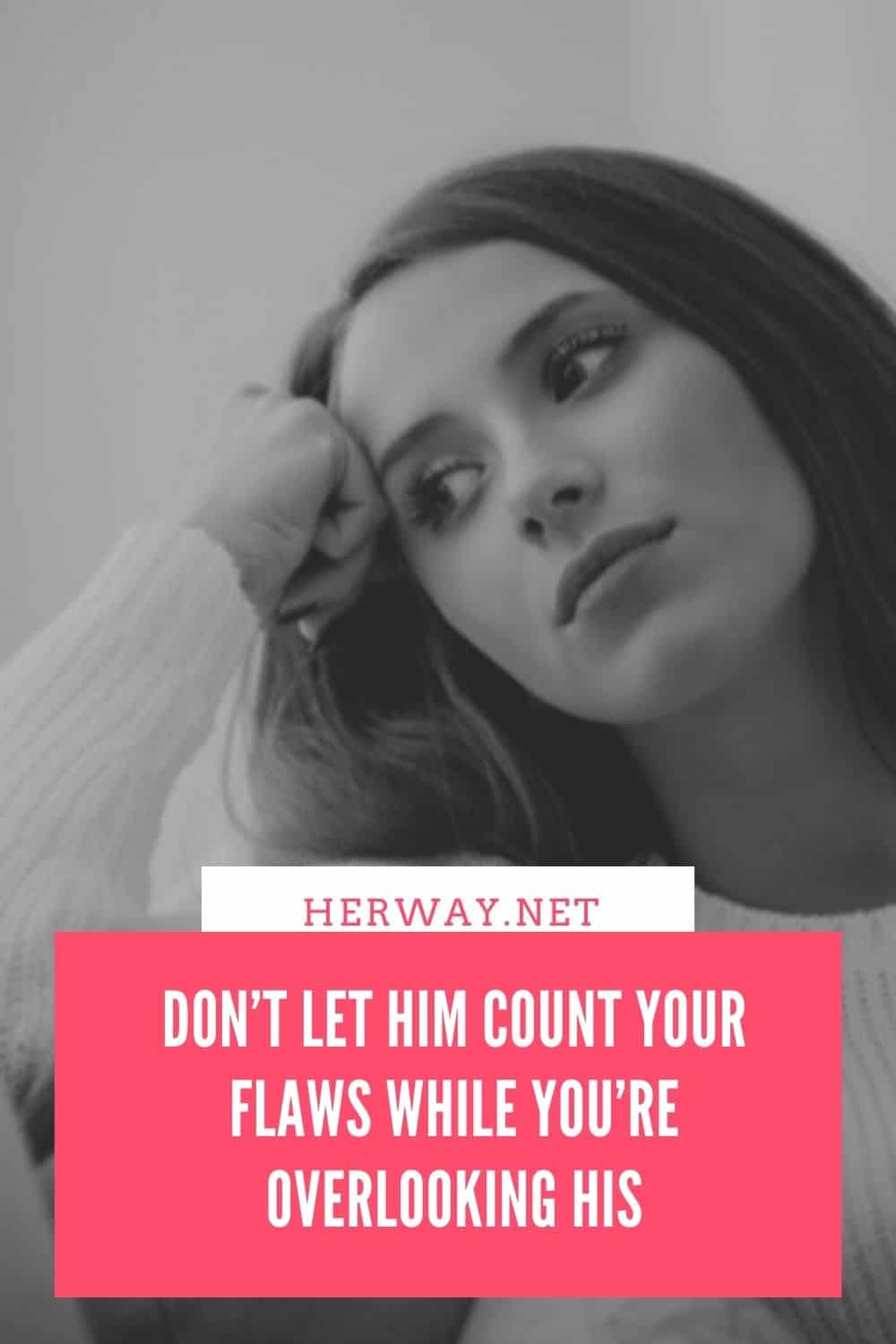