I am sure that this is not something you want to hear at this point but the truth is that there are times when you never get over the person you once loved. They always keep a small part of you and sometimes, you never go back to the person you used to be.

But the truth is that sometimes, the person you cared for so much changes you for good. You always remember them in a way, no matter how hard you try to erase from your memory the fact that they ever existed.

And even when you think that this man is just a part of the past and that he is long-forgotten, his image appears right in front of your eyes, out of nowhere. You sense his cologne somewhere in the distance or you see someone who looks like him and all the butterflies come back.

There are some heartbreaks which always remain stuck somewhere deep inside of you and there is simply nothing you can do about it. When it comes to some men, you remain wondering forever what could have been of you two and you never get over them completely. 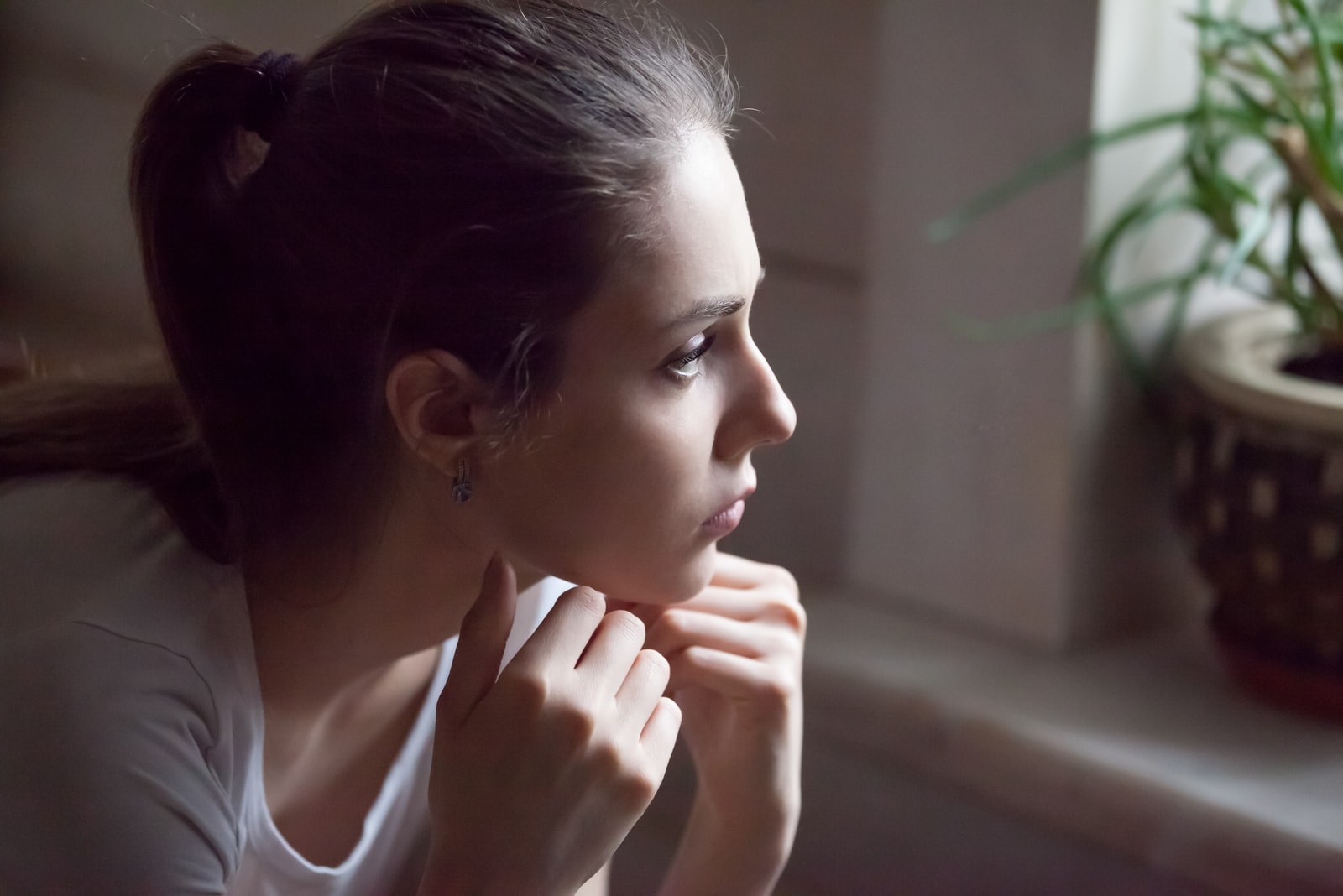 But one thing is for sure—you learn to live without them, sooner or later. And this is exactly what will happen with this guy as well.

I won’t lie to you—there is a possibility that you never forget all about him. But before you know it, he’ll no longer be the first or the last thing that goes through your mind every single day.

One of these days, you’ll start smiling without any particular reason. You’ll hear his name and your heart won’t skip a beat the way it used to.

You’ll stop looking for him on the other side of the bed and your sheets will lose his scent. You won’t think he is calling you every time your phone rings and you’ll stop expecting his text every minute of every day. You’ll accept the fact that he blocked you and see it as the best thing that happened to you in a while.

One of these nights, you won’t even notice that you didn’t cry yourself to sleep. You’ll look forward to a new day, even though you’ll know that he won’t be in it.

One of these days, you’ll take off your rose-tinted glasses and you’ll see this man for who he’s really been all of this time. You’ll stop idealizing him and you’ll finally see all of his flaws and imperfections. 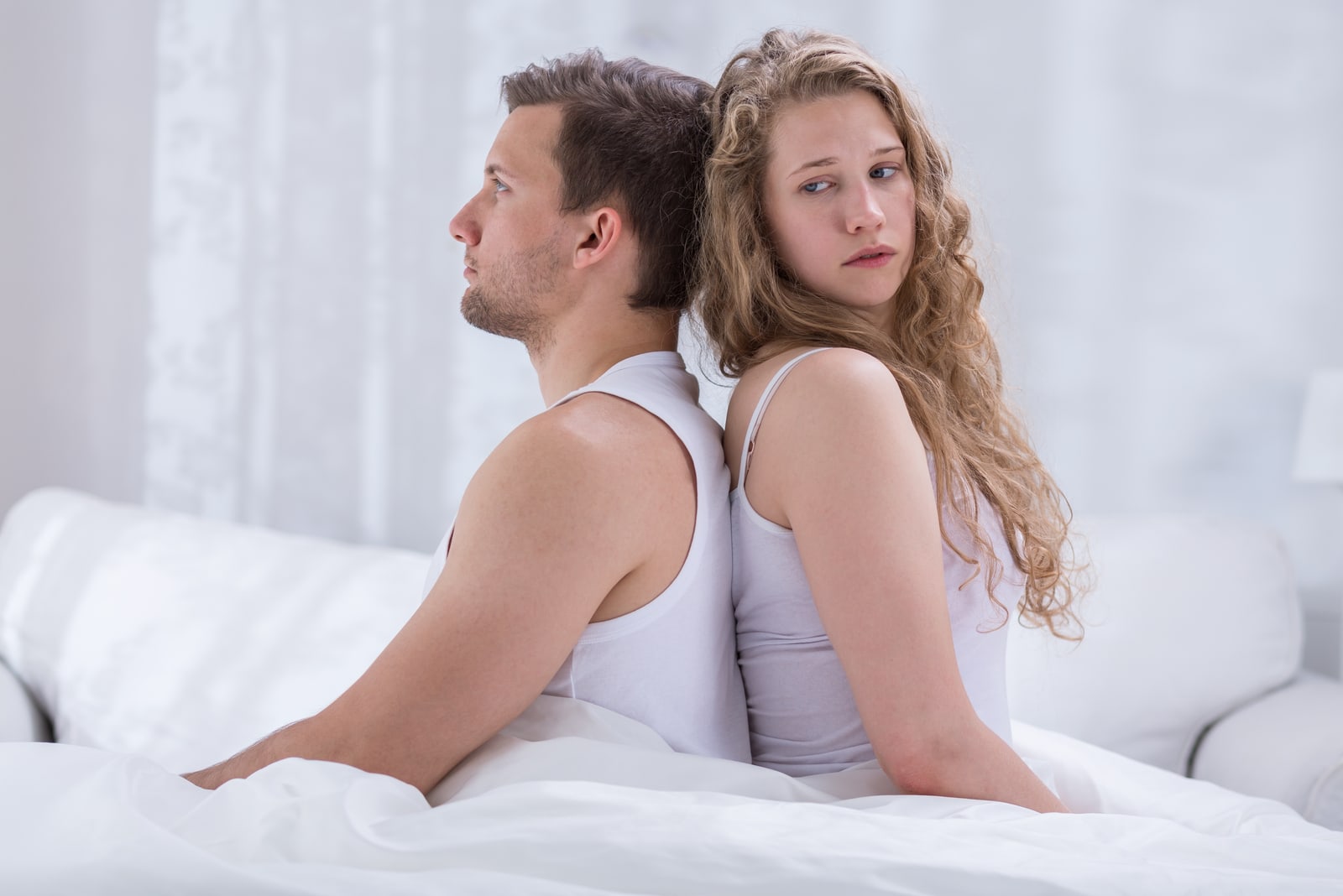 You’ll accept that it was for the better that things turned out the way they did. You’ll accept that you would probably never be happy around this guy, you’ll see all of your incompatibilities and differences and you’ll realize that you weren’t meant to last forever.

One of these days, you’ll accept the fact that he’s gone and that he isn’t coming back. You won’t expect to see him on your doorstep, asking for forgiveness and just like that—you’ll stop waiting for him.

Just like that, you’ll stop counting the days which have passed since his departure. You’ll stop measuring the time before and after him and you won’t feel like a part of you is missing just because he is not there by your side.

You might think of him on his birthday or on your anniversary date. You might get sad once you hear that he has gotten married, thinking about what your wedding should have looked like.

You’ll probably spend the next few hours replaying your relationship in your head every time you see him pass by you.

But you will heal. You will survive and you will move on. The pain won’t be all-consuming the way it is now and your heart won’t ache forever—I promise you that. 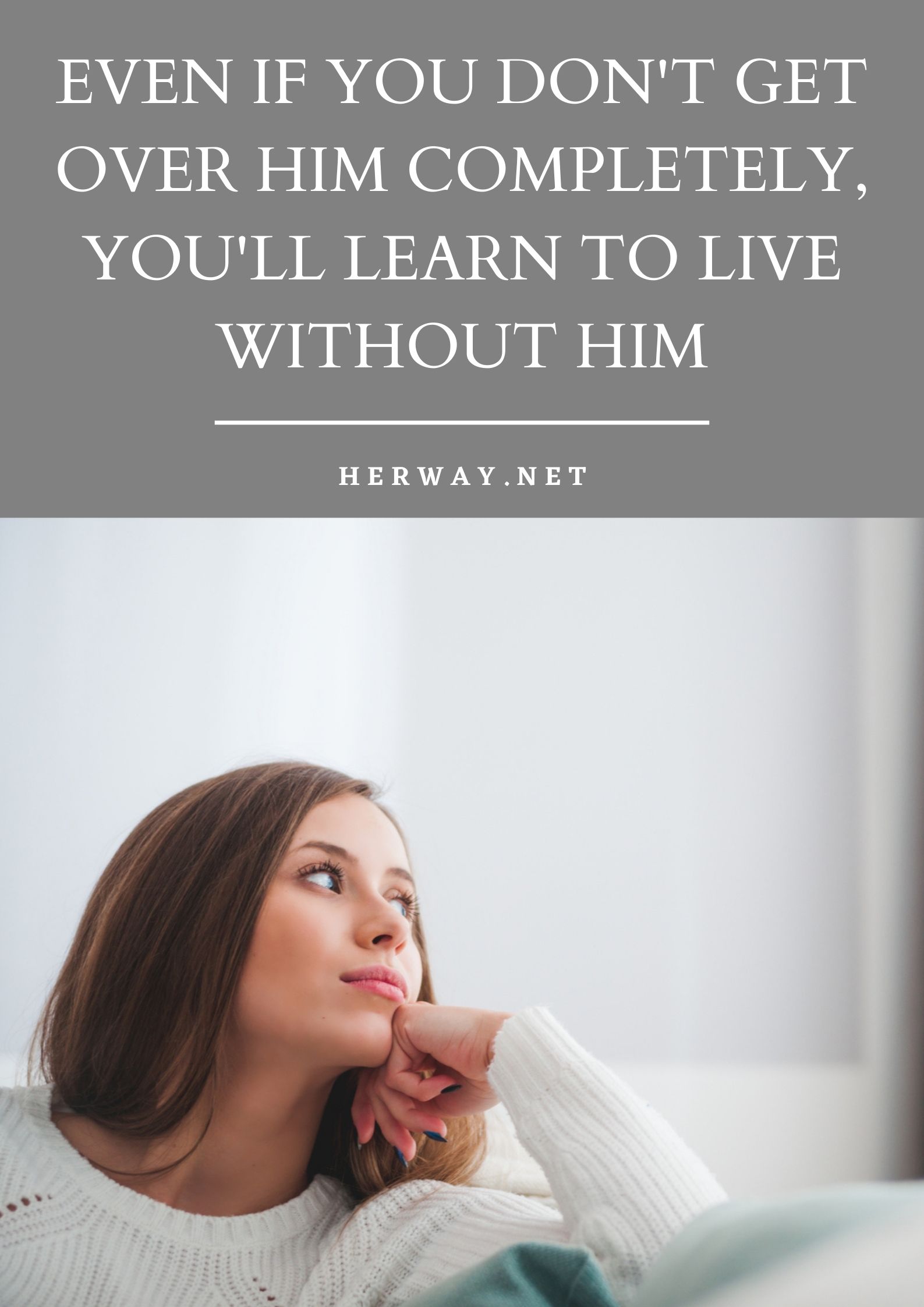