Her attitude is bitchy, but she has a heart of gold. She just doesn’t want to take shit from anyone, and she has a point. Why would she burden her mind with everyone else’s problems?

She has her own to take care of. And no one wants to devote their time to helping her, but they expect her to come running to help when they are in trouble.

Well, she won’t be doing that anymore. And that is not bitchy—it’s just fair.

She is not the type of girlfriend that any man could have. She needs a man who knows how to handle her.

She needs a strong guy who is not scared to take up a challenge by being at her side. Because, that’s who she is—a challenge.

When you meet this confident, golden-hearted girl, don’t run away. She is a handful, but if you’re strong enough to keep her, it will be the best relationship you’ve ever had.

You should fall in love with this girl because… 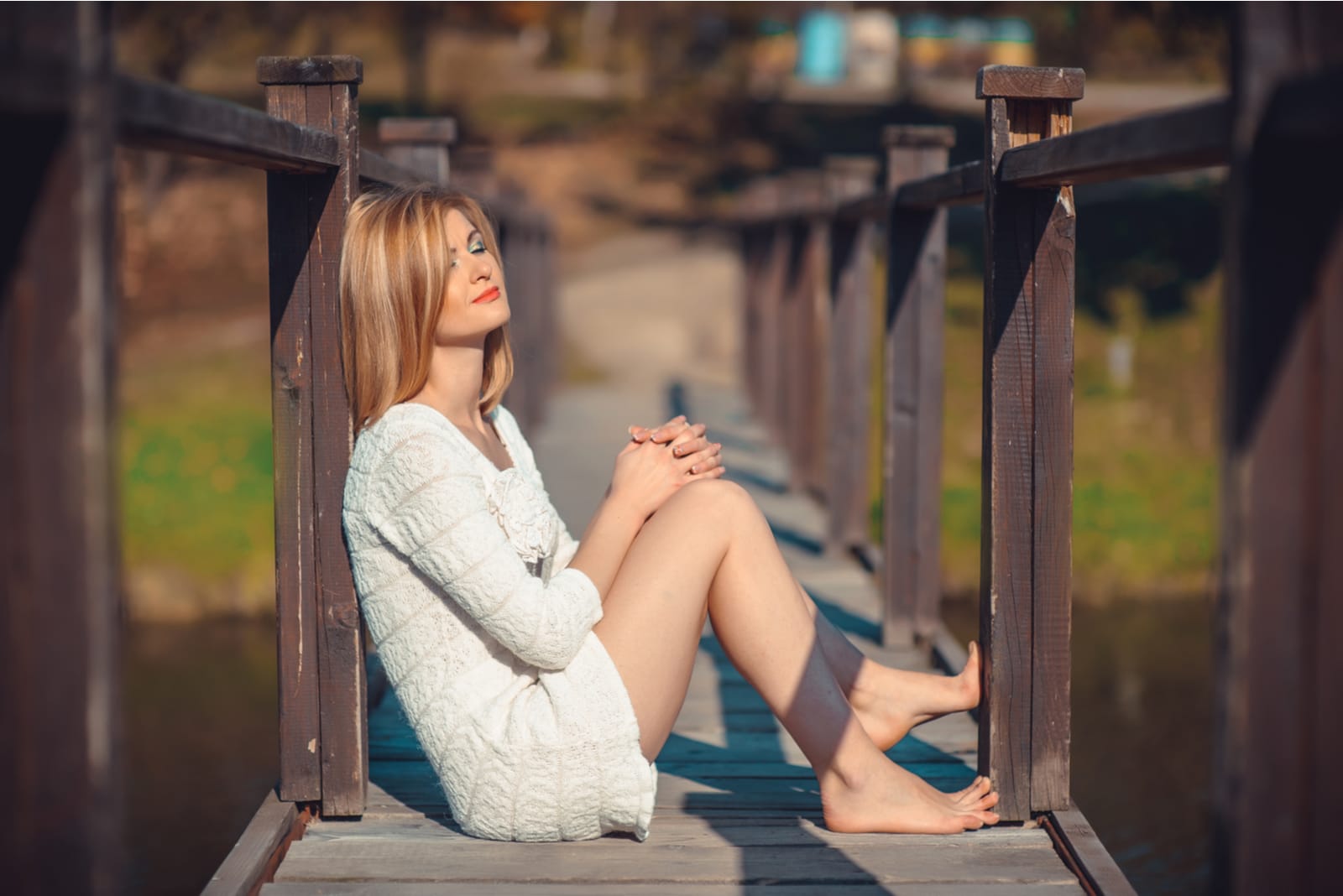 She will be devoted.

Once you ‘tame’ her, she will be yours. She will know exactly how she feels about you. You won’t need to ask her or try to read her mind. She is honest, and she will spell it out for you.

If she loves you, she’ll say it, and if she doesn’t, she’ll also say it—no matter how much that might hurt. She knows it’s better to be honest at the beginning than to seriously crush someone’s heart later when it’s too late.

She’ll tell you if you did something wrong.

You’ll always know where you stand when it comes to her. She won’t keep things to herself and put up with your shit. If she thinks that you screwed something up, she’ll come right out and say it.

She won’t keep quiet, put up with your mistakes and keep giving you second chances because she knows that is a vicious cycle that never ends. She’ll take care of that right at the beginning.

And if you’re not prepared to say you’re sorry, then you can pack your things and go away.

She knows what she deserves. 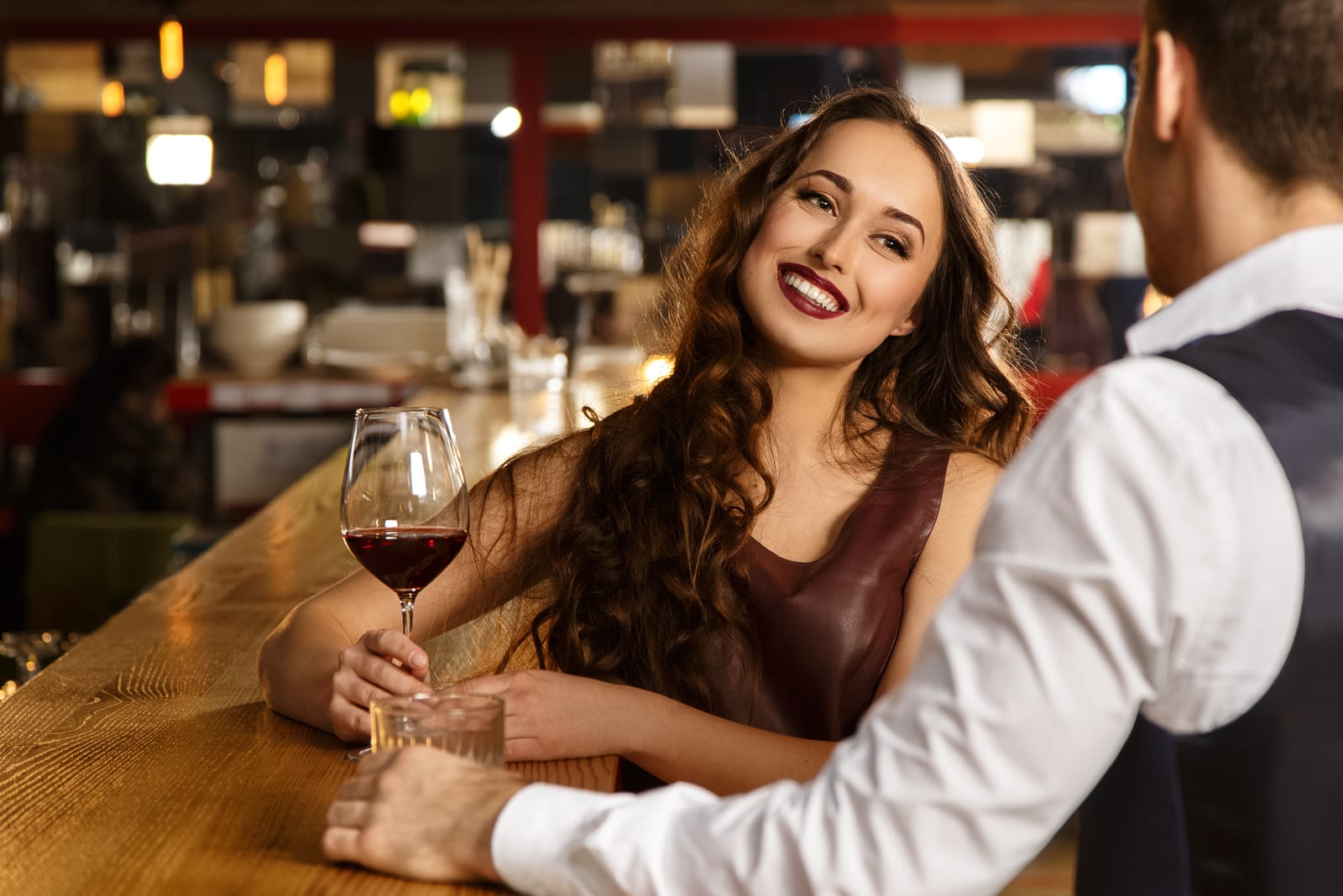 Her expectations and her standards are high. She is high-maintenance. Others may see that as cocky and stuck up, but she sees it as a standard she wants to keep.

She wants a quality life, something that makes her happy and why wouldn’t she try her best to keep her life the way she wants it to be?

No one will stand between her and her happiness—especially not a man who is not worthy because he doesn’t get her.

She has opinions of her own and if you don’t like it, well too bad—she’ll do it anyway. She won’t stare at you like you are a god or something, and she won’t giggle and laugh at everything you say.

If you offend her masking it as a joke when you are with your friends, she won’t let it slide. She’ll defend herself right that moment, right there. You simply just can’t mess with her because she won’t take it.

She can’t hold a grudge for that long. 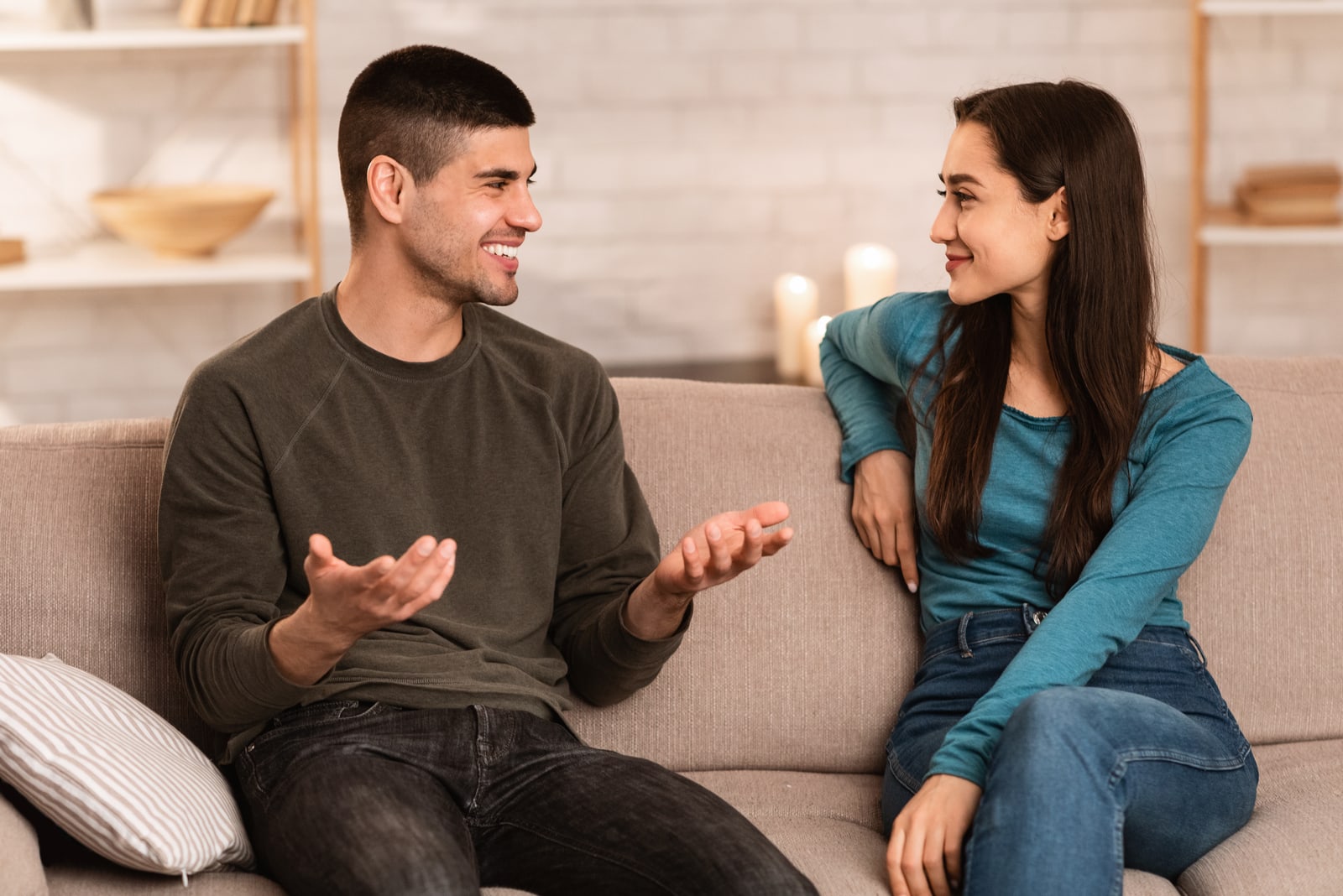 She can’t keep quiet for long if you did something, and she has to tell it to you right away. But, she also can’t be angry with you forever. She can’t hold a grudge for that long because she isn’t vengeful.

If you do something wrong and if you let her know you’re sorry and you apologize, she’ll forgive you.

That’s why she has a heart of gold, and when you strike the right cord, it melts and releases all the goodness it’s been hiding deep inside.

She’ll never ask you to do something she can do by herself. She won’t play the victim because that is not her style.

She is smart and capable enough to fight her own battles. She doesn’t need anyone to do it instead of her. You can be there for her if she needs help, but your support is actually more than enough. 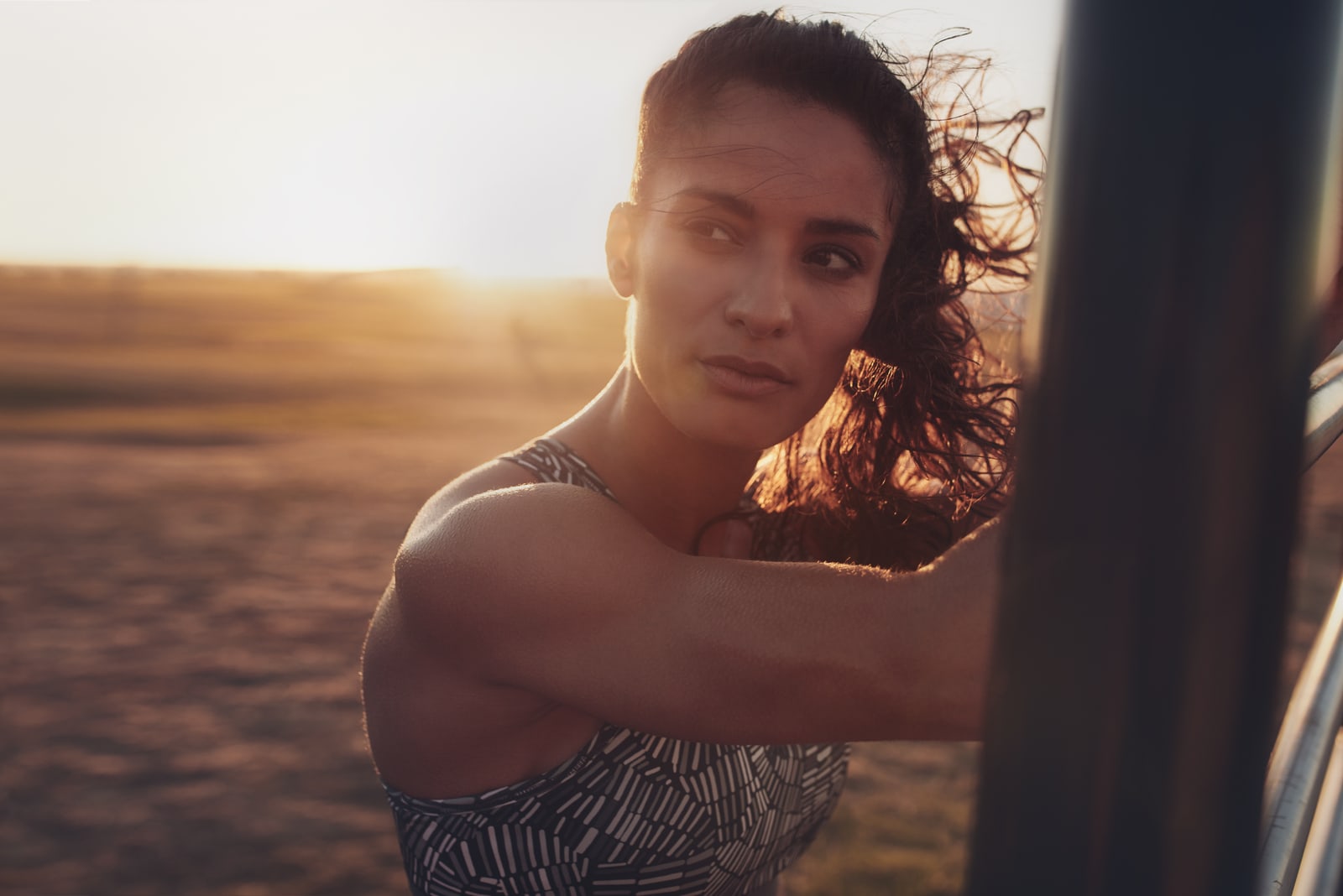 Once she sets herself a goal, she’ll fulfill it. She is persistent and kind of stubborn that way. She’ll give her all to fulfill her dreams, and you know that she dreams big—all winners do.

She never gives up, no matter how bumpy the road to success is. She’ll give her best and try to enjoy the ride because she knows it’s a ride you take only once, and there is no way back.

She is always going to be there for you because she loves you.

And when she loves someone, she loves all the way. She is loyal, and she gives herself to the last ounce of her strength.

If you meet a girl like this, fall in love with her because that is going to be the best thing you ever did. 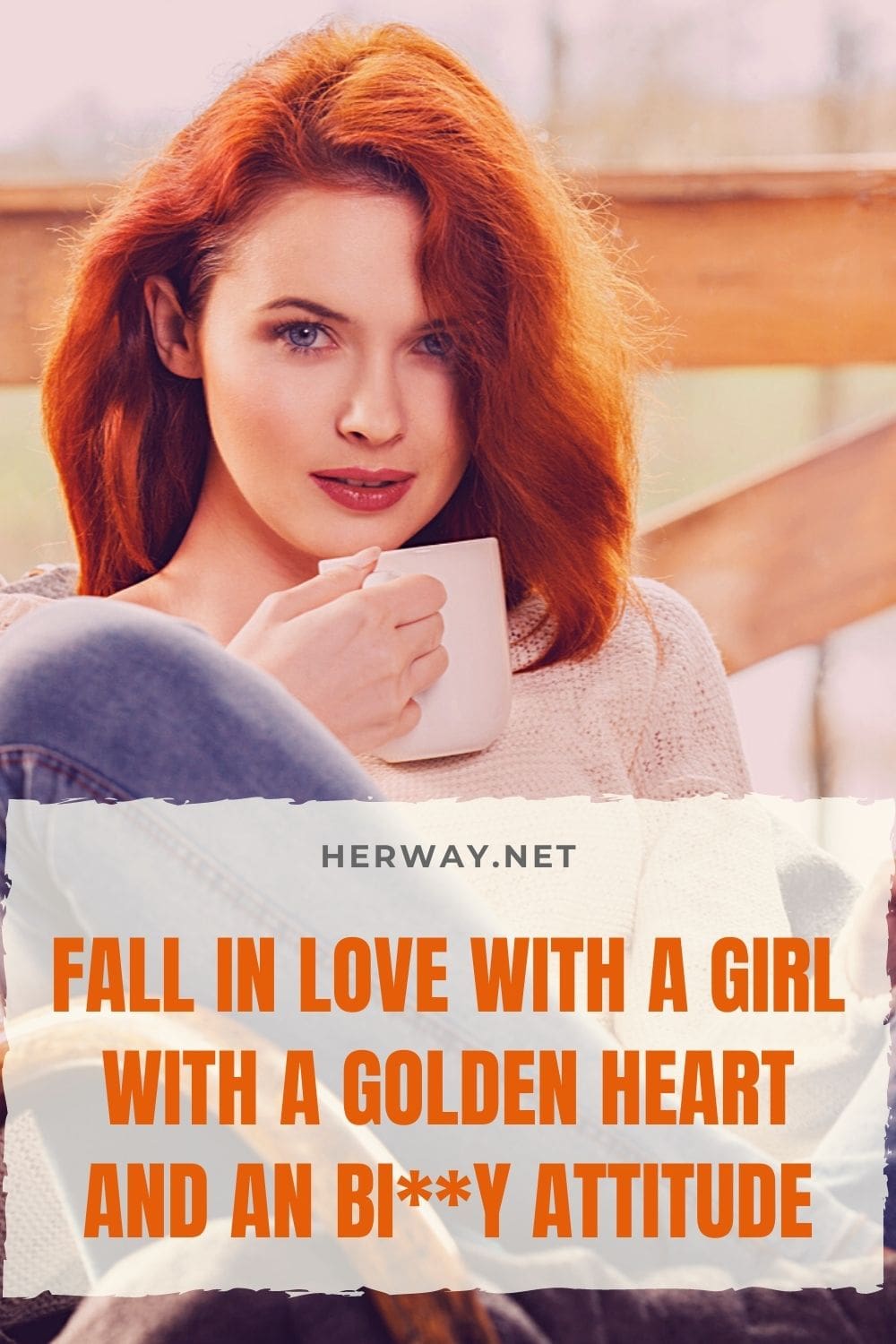