I never knew how to answer the million-dollar question of “Why don’t you have a boyfriend?”

People would list all my good qualities and all I could do was turn it into a joke and say that I was overqualified.

The truth is I can have a boyfriend any day, but I want a man who’s worthy of my time and that kind of man is hard to find in this day and age.

I don’t want someone out of this world, but a kind man who doesn’t lie, cheat, or play games would be nice.

But out of all men I’ve ever met who wanted to date me or who I was in a relationship with, I wouldn’t be able to make one decent guy.

What the hell is going on here?

Where have all of the “good men” disappeared to?

Well, I think the problem is that men have changed.

They’ve evolved into worse versions instead of better ones.

Rather than keeping some old school moves and charm, they’ve become lazy and self-absorbed.

Well, maybe not lazy overall, but lazy in the way they approach women and relationships.

Most of them aren’t ready to make any effort.

They do everything at their own convenience.

They expect you to be all in while they keep their options open. 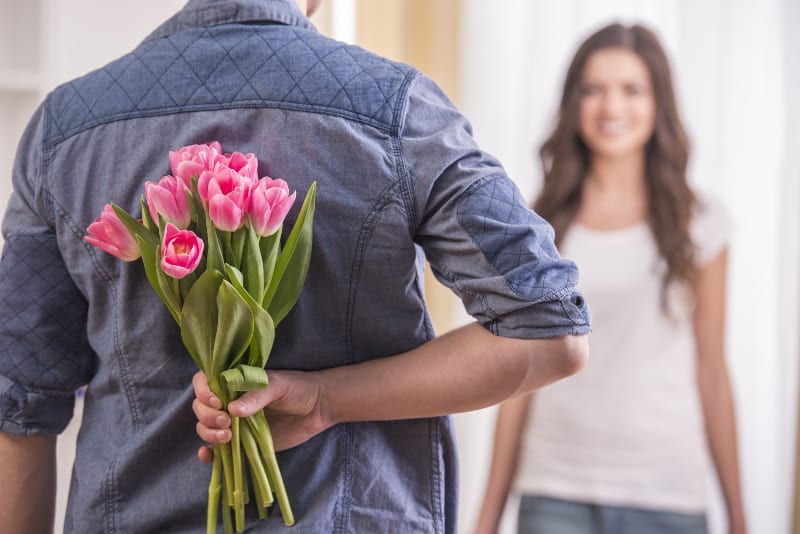 Some of them are intimidated by women because they’ve become more powerful.

Women today are independent and ambitious, and they don’t need a man to take care of them.

Then again, men don’t like women who are codependent either.

They call them clingy and needy, and they lose interest.

It seems that the best women are those who know how to maintain the balance between strong and needy.

But even that isn’t enough when they stumble upon someone who is emotionally unavailable.

Most men today fear commitment more than they feared the monster under their bed when they were little boys.

They simply don’t want to make even the slightest commitment.

Level up from commitment-phobes are fuckboys, and you can find them around every corner.

These guys share the same fear of being “tied down” in a relationship, but they’re masters at playing games with female hearts.

They disappear for days and then come back acting as though nothing happened.

They use texting as a manipulation technique rather than communication tool.

Guys like this hardly ever let you know where you stand right from the start.

They say exactly what they think you want to hear.

They sweet-talk you into thinking that there’s potential for something more, but sooner or later you find out that they’re only interested in how to get into your pants. 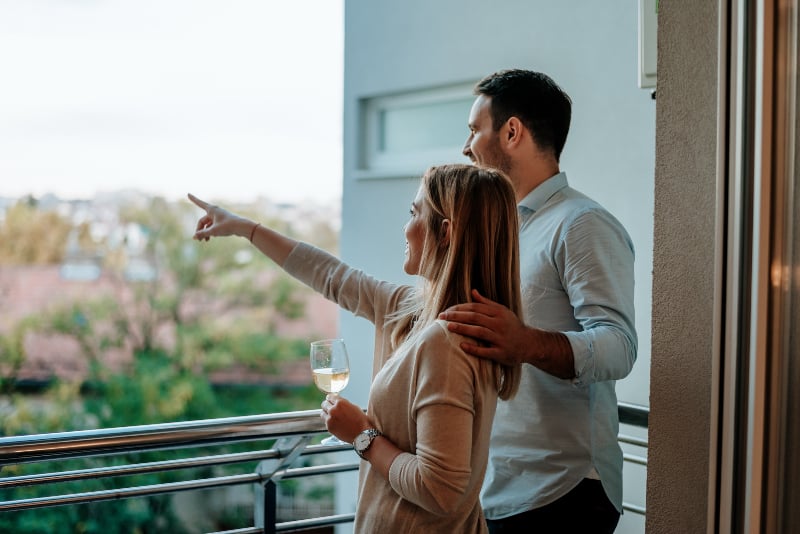 Fuckboys and similar losers alike crave your attention and the attention of every other girl they meet.

So they’ll beg you to send nudes they can add to their collection.

They are rude, disrespectful, and feel entitled to your time and space.

There are so many red flags we need to watch out for that we can’t relax and enjoy dating anymore.

These types of men are not so easy to spot, so we usually recognize them when we’ve already developed feelings for them and it’s become harder to let them go.

Some of us who had the misfortune of dating some of these worst men ended up with relationship PTSD – emotionally broken, low self-esteem, and fear of relationships are just some side effects.

This is just scratching the surface, but it’s pretty obvious it’s not easy for women today to find someone who deserves to be their boyfriend.

It’s gruelling to find someone trustworthy, genuine, and normal. 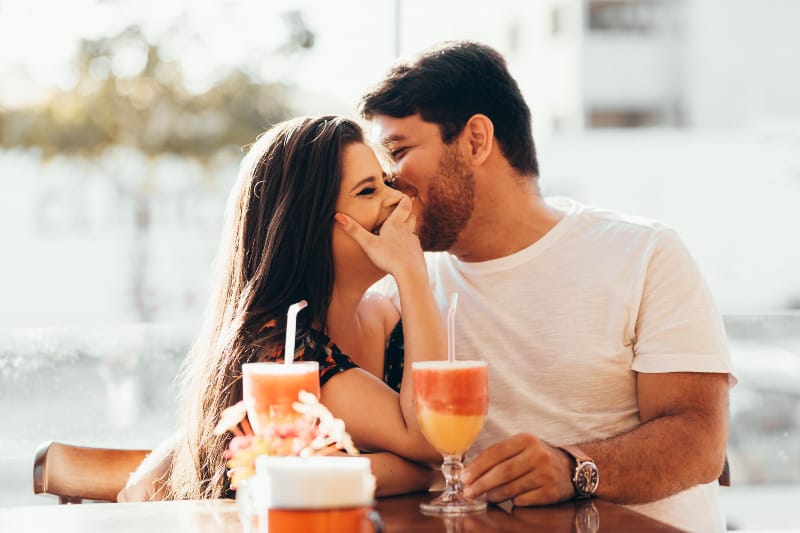 All other dark shades of men are easy to find.

It seems they are the majority.

It’s no piece of cake finding them, but it’s also not impossible.

It just takes a bit longer than any of us would want.

That’s why it’s better to stay single until someone worthy comes along.

It’s better to have peace in your soul and happiness you yourself created than being in a relationship with just anybody.

So the next time someone asks you why you’re still single, be sure to tell them you still haven’t found someone worthy of the title. 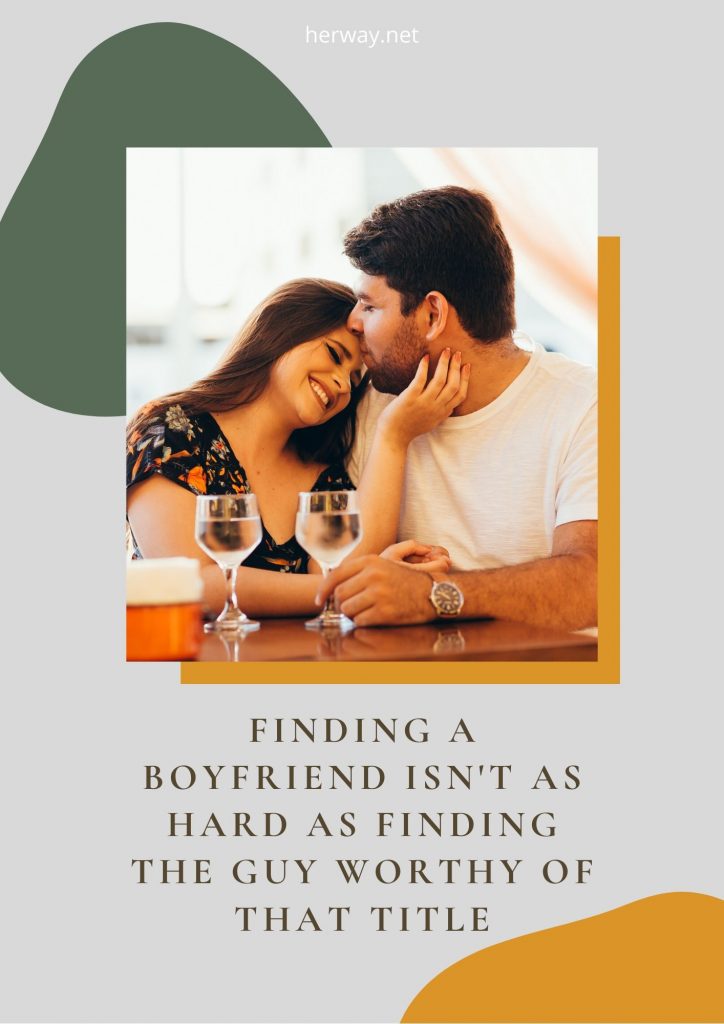