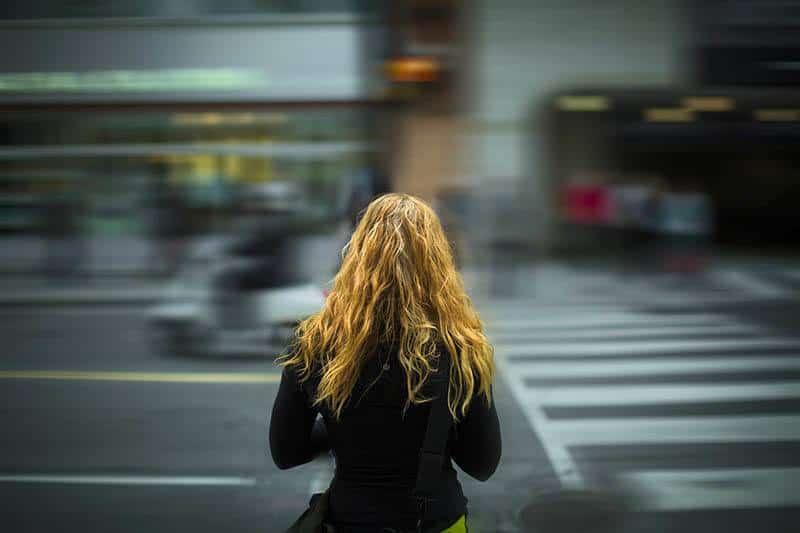 When you end a toxic or abusive relationship, everyone keeps advising you that the best thing you can do is leave everything bad that has happened to you in the past. 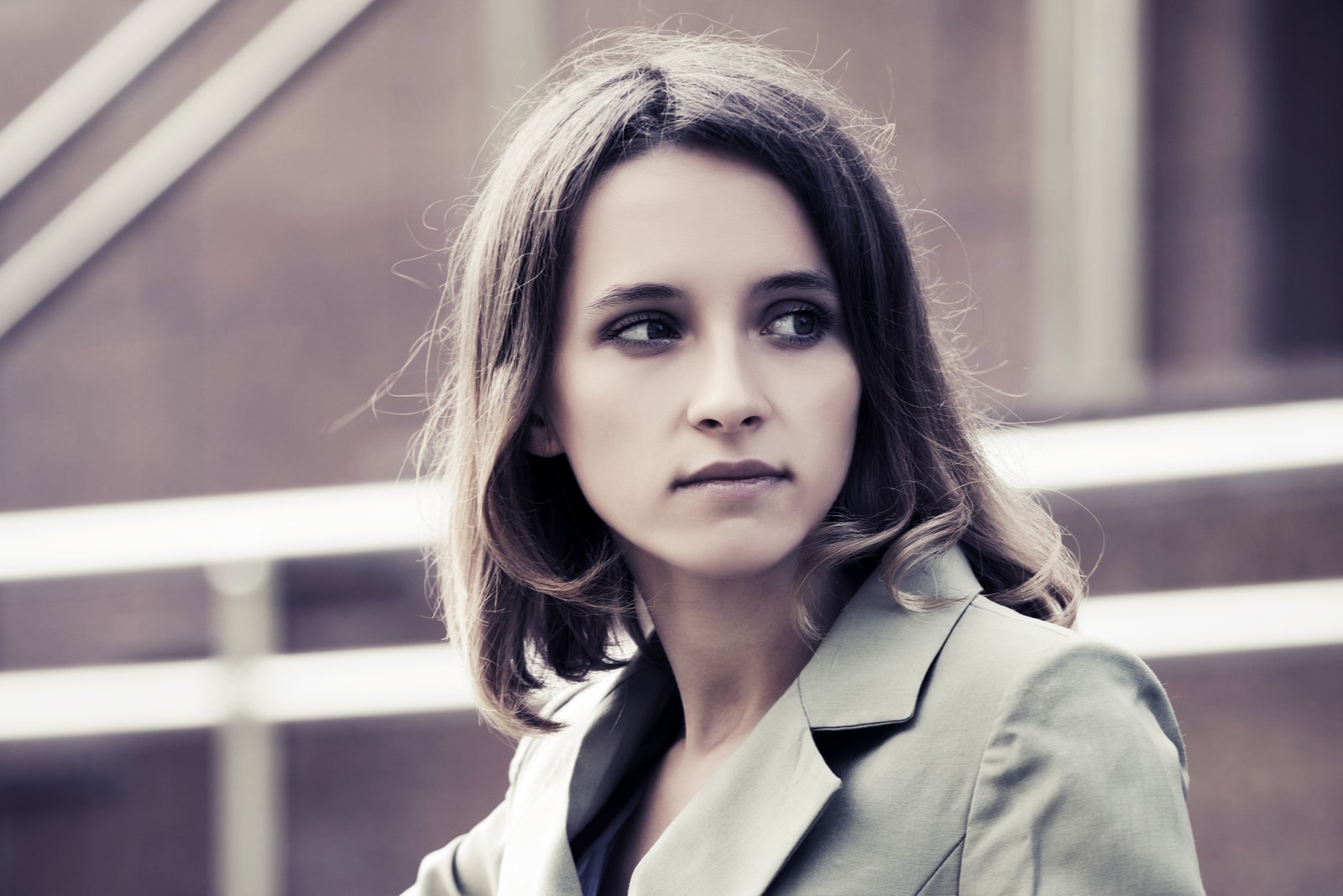 Everyone keeps on pushing you to move on, as if it was the easiest thing to do after all that you went through.

However, you can’t expect to leave the past in the past while all the pain you’ve been through is still haunting you as it did the first day. 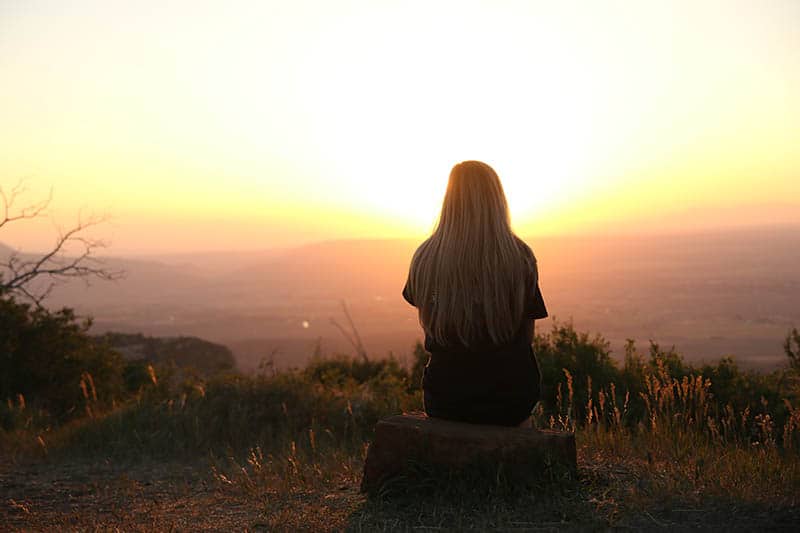 You wish not to feel any of these things but the truth is that the bitterness and the negativity consume you completely.

Everything you’ve experienced changed the essence of the girl you used to be.

It made you a vengeful person who wants to get even at any cost and a person who learned the meaning of hate.

The harsh truth is that you can’t help but wish everything worst for the man who crushed you.

You want him to be forever haunted by the awful things he did to you and to spend the rest of his life regretting the fact that he broke your heart.

No matter how hard you try, you can’t seem to forgive him for the way he treated you. You can’t forgive or forget the pain or the damage this man left.

To be honest, he doesn’t deserve your forgiveness either.

The last thing he deserves is sleeping peacefully while you are still somewhere out there, fighting the consequences of everything he did to you and trying to chase away the demons he left behind.

Nevertheless, this forgiveness shouldn’t happen because of him.

You need to try your best to find the strength inside of you to forgive him for your own sake because that is the only way to your spiritual freedom.

It won’t heal your broken heart overnight, it won’t make your pain go away just like that and it won’t magically erase the scars on your wounded soul.

However, it will be the first step toward moving on.

Every time you doubt your ability to forgive, remember that people’s actions only say things about them and they shouldn’t in any way define you.

It is not your job to carry the enormous weight of everything that has happened, even now after you have broken free from your toxic relationship.

Besides, if the man who has caused you harm doesn’t have a conscience about what he’s done then you not forgiving him won’t make him see the consequences of his actions.

I know this is a painful realization but no matter what you do or don’t do won’t make this man feel the blame for the way he hurt you.

So why would you be the one who continues carrying all of this emotional baggage, knowing that it only weighs you down?

Letting go all of this bitterness and desire for revenge won’t make things easier for your abuser—it will just set you free from the chains of his deeds and it will make the process of moving on easier for you.

I know that you’re aware of the fact that this man, who has done you so much harm and who has damaged you so deeply, is out there living his life as if nothing has happened while you still struggle with the outcome of your relationship.

However, instead of wasting all of your energy on thinking about him and of the ways to get even with him, put all of your strength into helping yourself recover and heal.

Just let karma do its work because I can assure you that he will be punished for every single tear you cried because of him.

Nevertheless, it is not your job to make him pay.

So instead of allowing this guy’s toxicity to have an impact on your life after all this time, turn to yourself.

Have faith that God always has a plan and that there will come a day when he’ll go through all the things you went through.

I am not asking you to let go of all the sadness and pain in a second because healing is a process which takes time and it will happen when you are ready.

I am just begging you to let go of resentments and grudges because they won’t lead you anywhere except becoming the same as the guy whom you luckily escaped from in time. 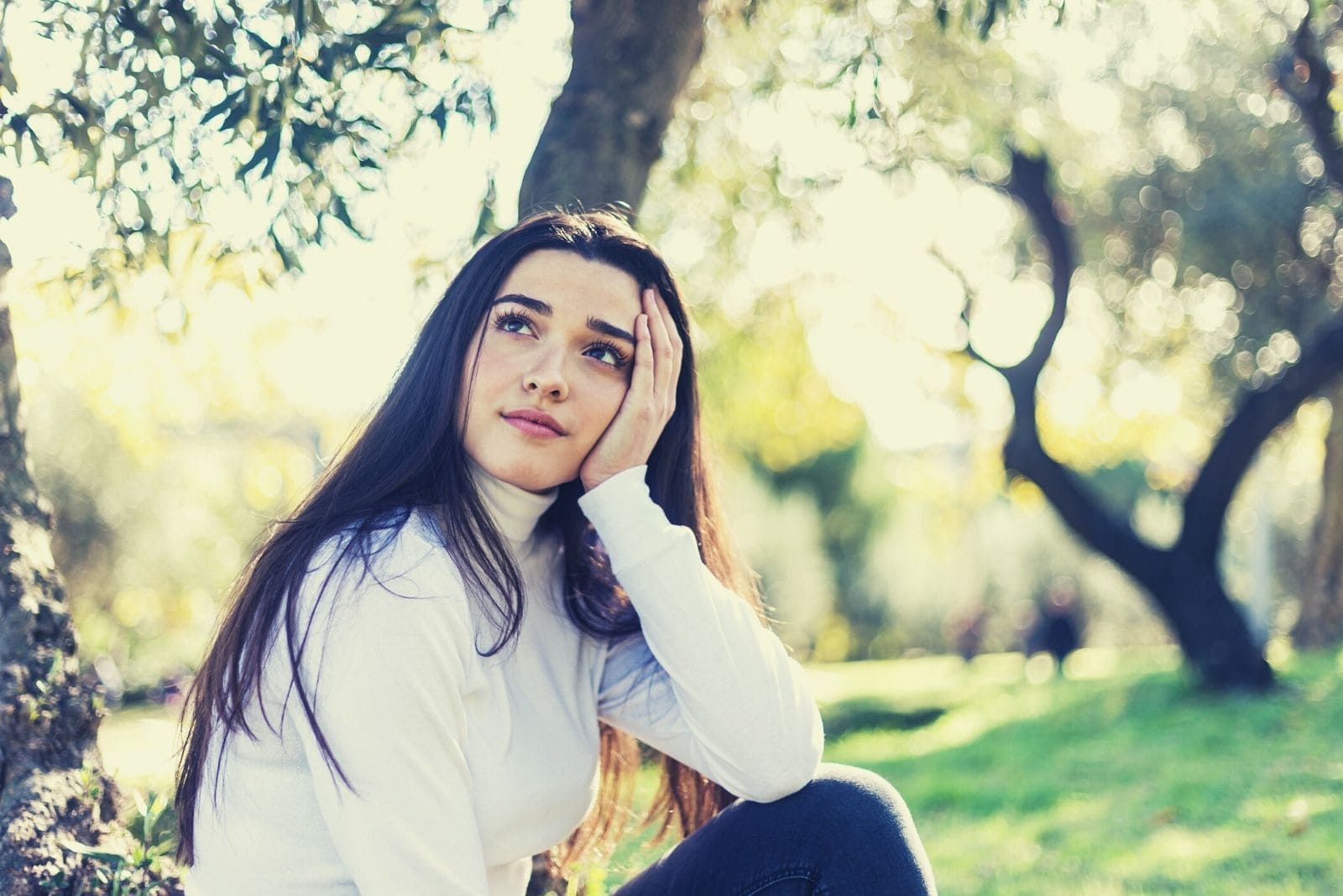 It’s Not The New Love That Scares You, It’s The Old Pain

Leah Lee knows exactly how to get over a guy. Her experience as life-coach and a psychologist has taught her all the right things to do and say when it comes to trying to let go of someone and leave them in the past, but also how to behave in the meantime.

It’s Not The New Love That Scares You, It’s The Old Pain