It’s a hard thing to realize that you’re attracting toxic people—let alone realizing that you’re trying to save them, too. You’re someone who knows you were born to help others.

You know that making people find their paths and becoming the people they were always meant to be is just in your blood. But you also know that there is a line, that for some reason, always gets crossed.

You are the type of person that would put your life on the line to save anyone.

And even though that’s an amazing trait, it leaves you open to being taken advantage of and hurt constantly—which you’ve had to deal with plenty of times before.

The thing is though, you don’t need to deal with it from toxic people. 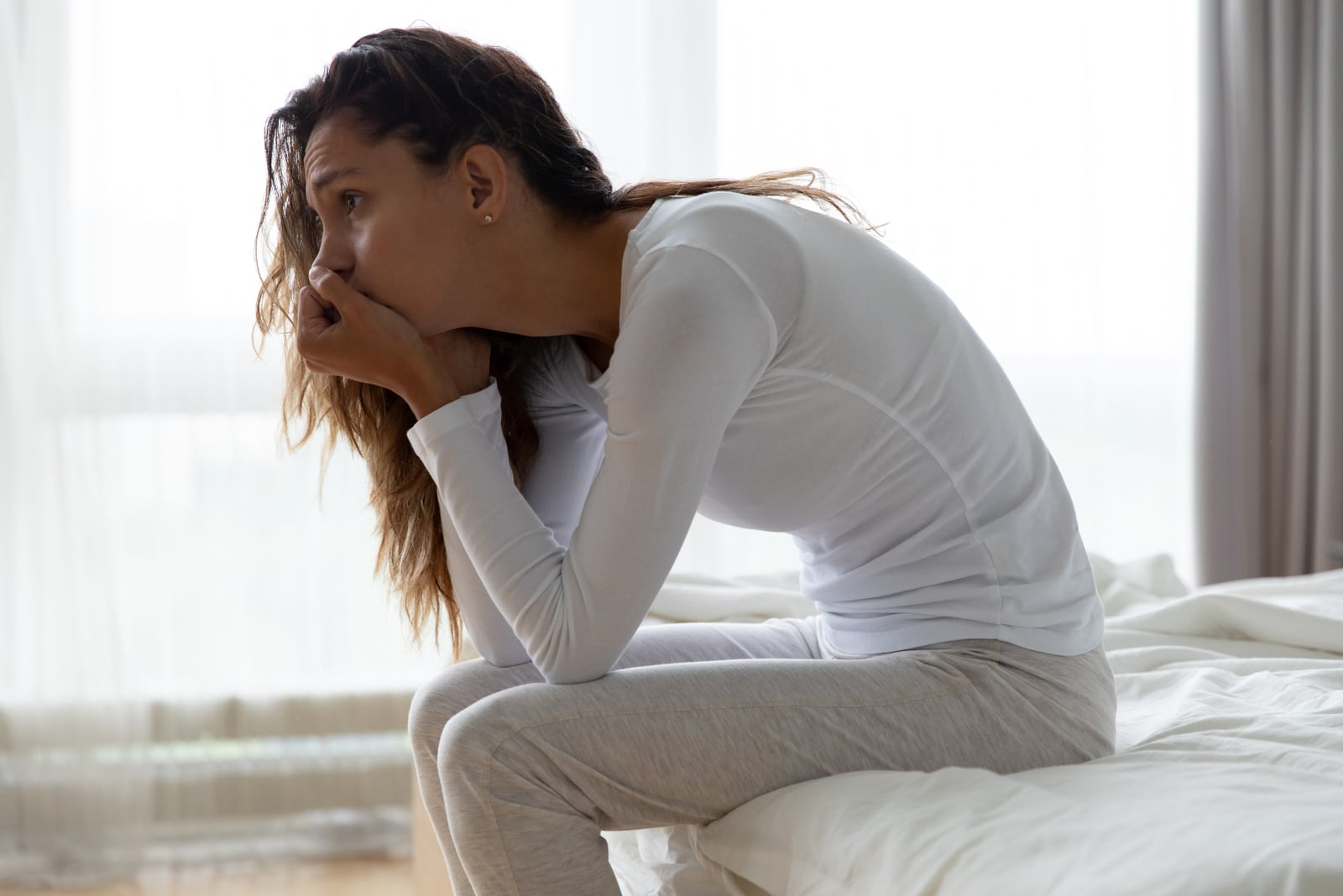 The hardest part about being a saver and a person who would do anything to help someone else is you give way too much of yourself.

And you don’t ask for anything in return—which leaves you hurting and empty after an encounter with a toxic person.

What you have to focus on is yourself, and what you need, as well as what others need. You are so inclined to put others first that you forget how important it is to take care of yourself and what you need.

Life is too short to not be enjoying it. And yes, saving people is just what you do, but you can’t save toxic people.

Toxic people will drain, manipulate, and hurt you—no matter how much they need help and someone in their corner. That person can not be you.

You’re too kind, too giving, and you have a hard time standing up for yourself. Now this is in no way bad.

But once a toxic person gets a hold of you, they can change you for the worst.

They start to make you feel angry and hurt about the gift you have. They make you feel like the world is hopeless and all anyone will ever do is hurt and use you. 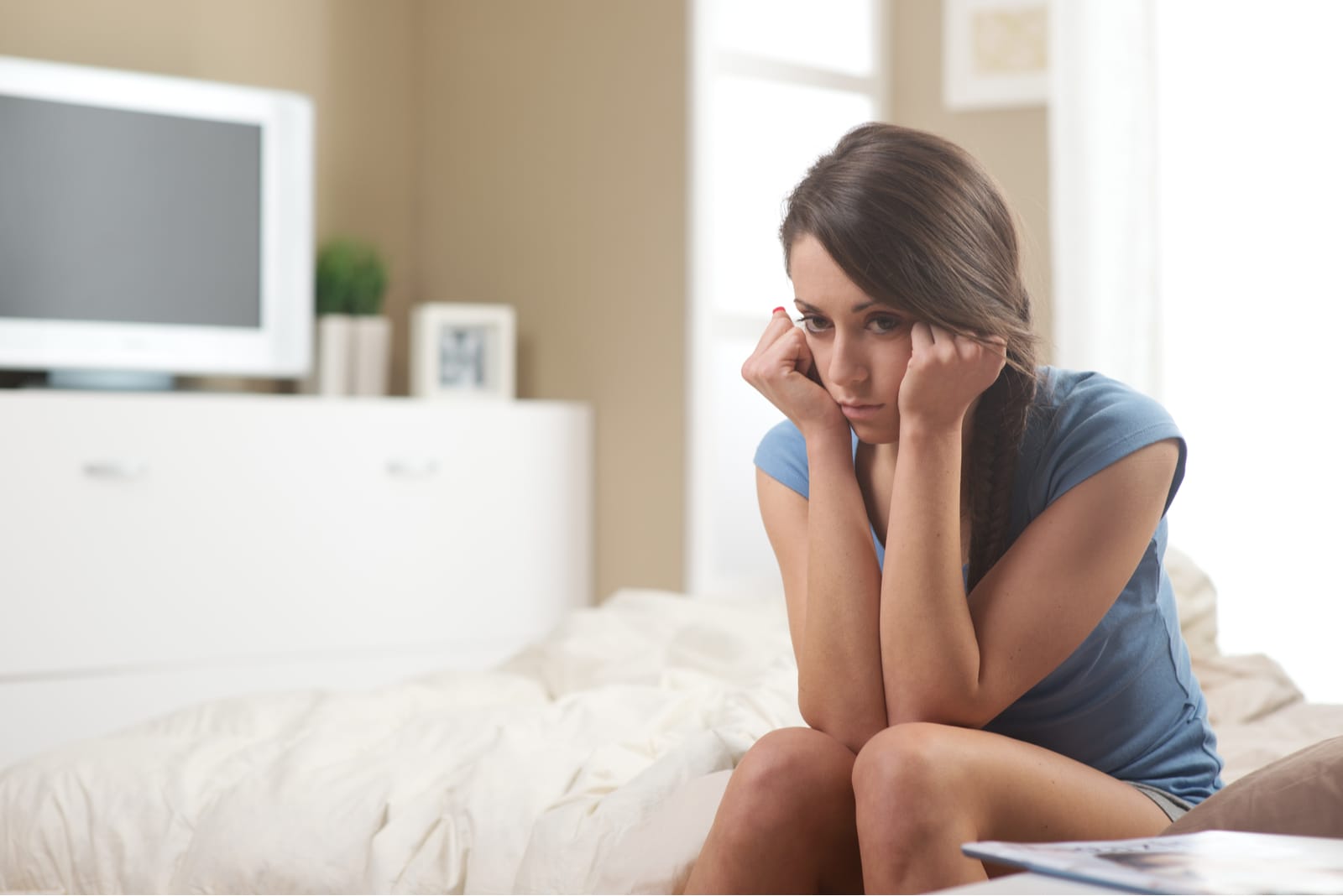 You’ll go down a path that will kill you from the inside out. And it will be terribly hard to find the person you used to be—the one who only ever wanted to help others.

It’s going to be hard to say no. These people are going to make you want to cave in and want to help them, but you know all too well what will happen.

So, please stay strong. Don’t let people who don’t care about your amazing outlook on the world and its people change you. They will only make you miserable.

Toxic people will always be toxic. It’s something they have inside that won’t change unless they change it themselves.

And when it comes to people like you, people who have hearts of gold, they take advantage of you as much as they can. 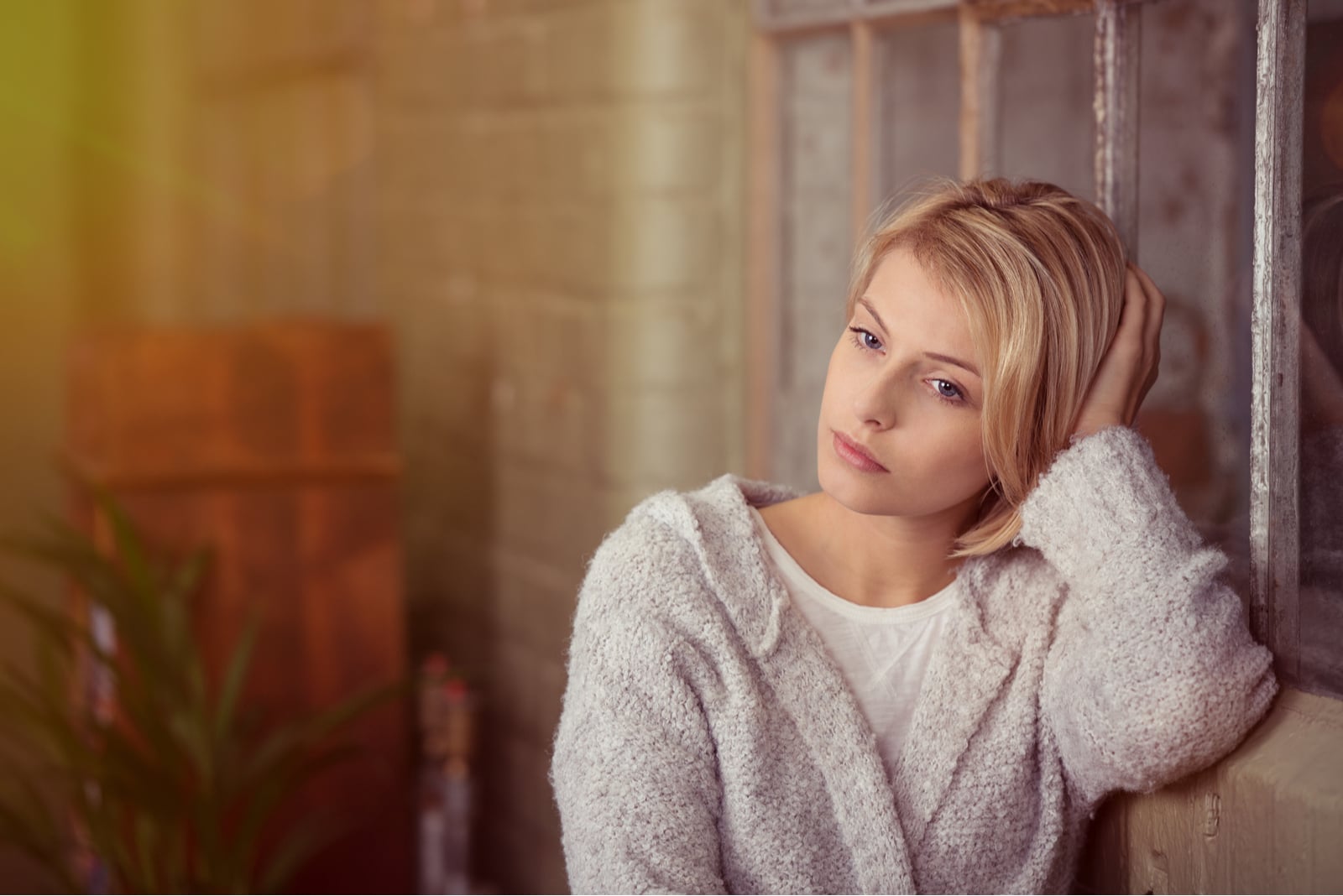 Little do they know, it’s not the world who’s been cruel, it is them.

But they end up trying to make you a cruel person because they are jealous. It’s a cycle that isn’t fair, but you can stop it.

When you meet a toxic person, no matter if you love them or not, you need to leave.

You need to remind yourself that your gift of helping people needs to go to those who deserve it—the people who always give something back.

These are the people who will appreciate you and all you do for them and will never make you feel hurt or like you aren’t getting anything in return.

Your life, and everyone’s for that matter, is hard enough as it is. So, stop trying to fix those who don’t want to be fixed.

It will save you so much heartache and it will remind you that some people don’t deserve someone as good as you in their lives. 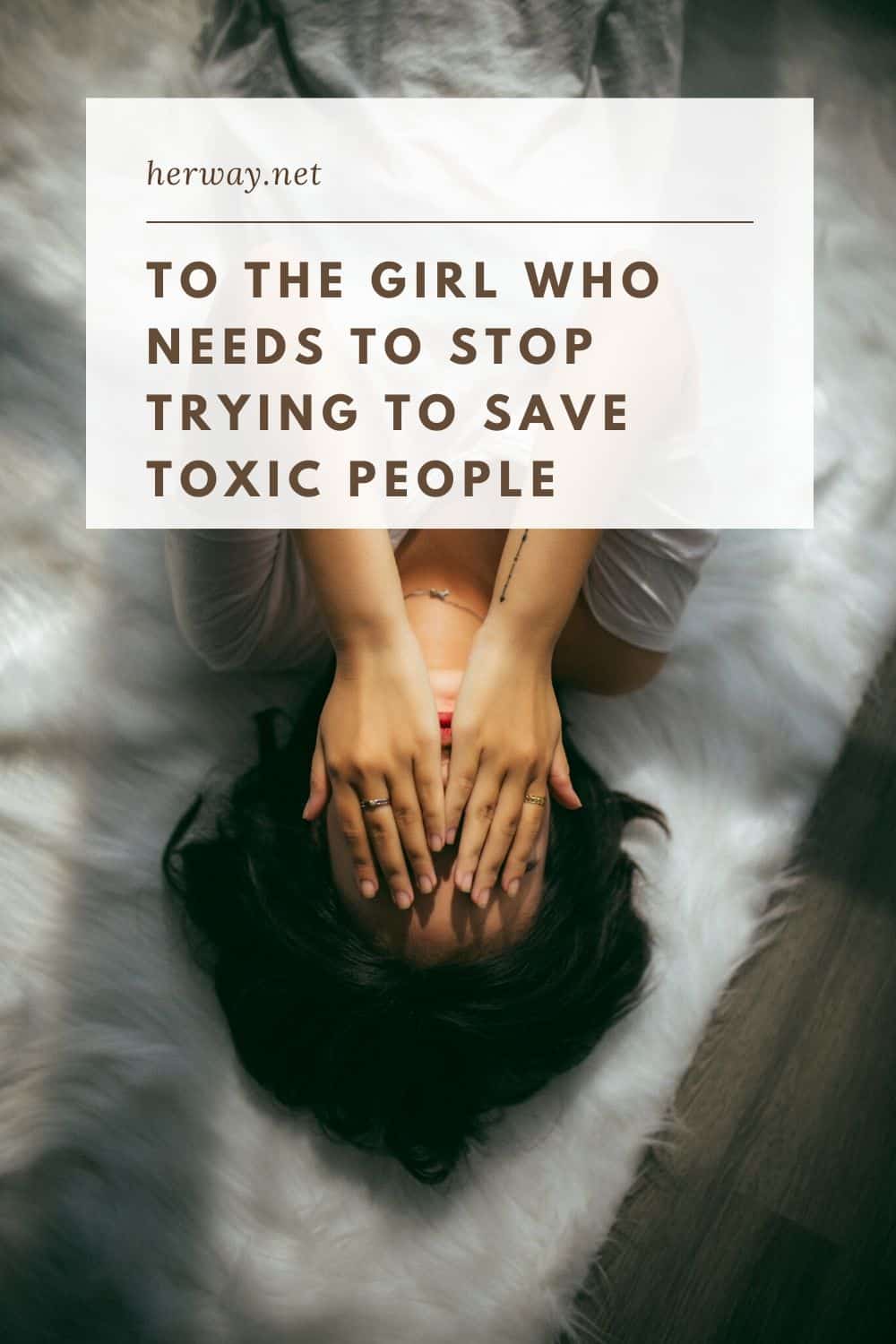