We’ve never officially met but all this time, I hated you soooooo much. I hated you with every fiber of my being. I hated you mostly because I knew how much you used to mean to him.

I hated you because I knew you were his love, his babe, and his world before me.

I hated that you were a part of all of his stories and memories. I hated you because you were the first one he ever brought home to meet his family.

I couldn’t understand how someone could hurt this beautiful and kindhearted guy. I was constantly searching for at least one reason that made you hurt him the way you did. And guess what? I couldn’t.

He is perfect on the outside and even more beautiful on the inside . The way he cares for the people he loves is just outstanding.

The way he looks at me, the way he loves me…that love just keeps me alive. The bond we have is sacred to him and I know he would never do anything to ruin it.

Yes, in the beginning, I hated you but now I understand that I should actually be thankful to you because you let go of such an amazing guy. 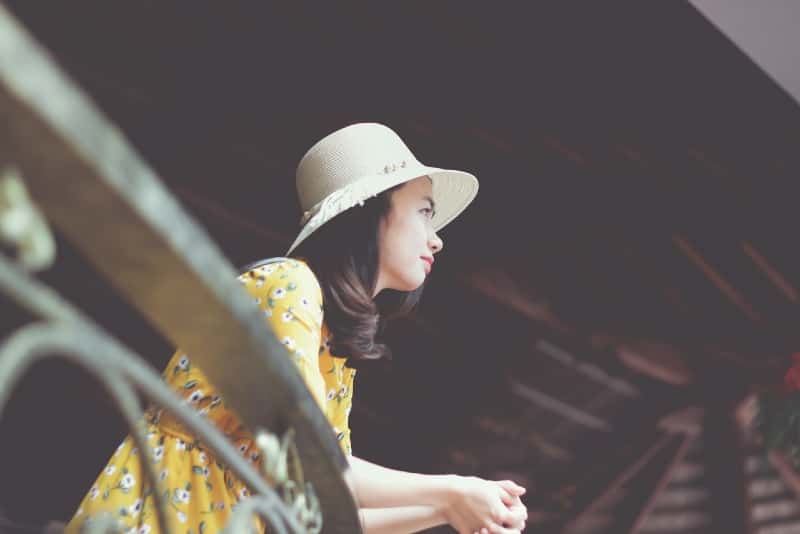 You let go of such a beautiful soul. A man who appreciates , respects, and accepts me the way I am. A man who is never too proud to apologize when he does something wrong.

He knows how much those apologies mean because he never got his. You never said ‘sorry’ for all your mistakes. You never apologized to him and that hurt him the most.

If you hadn’t left him, we would never have even met and that would have been such a shame because I believe in soulmates and I’m totally convinced that he’s my soulmate.

You were the one who actually gave me the opportunity to meet my forever guy, because that’s what he truly is, the love of my life.

Because of you, he appreciates himself more. He neglected his needs while you dated because he always put your needs first.

Now I have this wonderful guy by my side, who always makes me his priority but also doesn’t let anyone control his thoughts and needs. 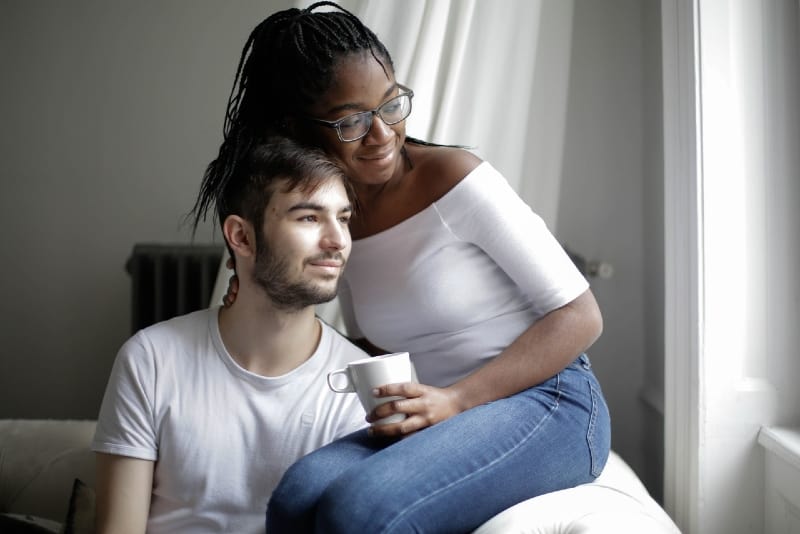 Because of you, he appreciates life more. He realized that he wasted several years of his life, dating the wrong girl.

He wasted time trying to prove his love to you and all he got in return was your betrayal and heartbreak.

Most of all, he appreciates LOVE more. That’s also thanks to you. You showed him how it hurts when your love isn’t reciprocated.

I’m so thankful you showed him how heartbreak hurts so I could show him how true love heals all wounds.

Thank you for being so blind. I’m sure you’ll never find anyone like him. At least, no one will ever love you the way he did.

Thank you for cheating on him because now he knows how that feels, how that hurts, I’m sure he’ll never hurt me that way.

Yes, I admit that it was hard to gain his trust in the beginning because obviously, you left him with so many trust issues. But, it was all worth it. 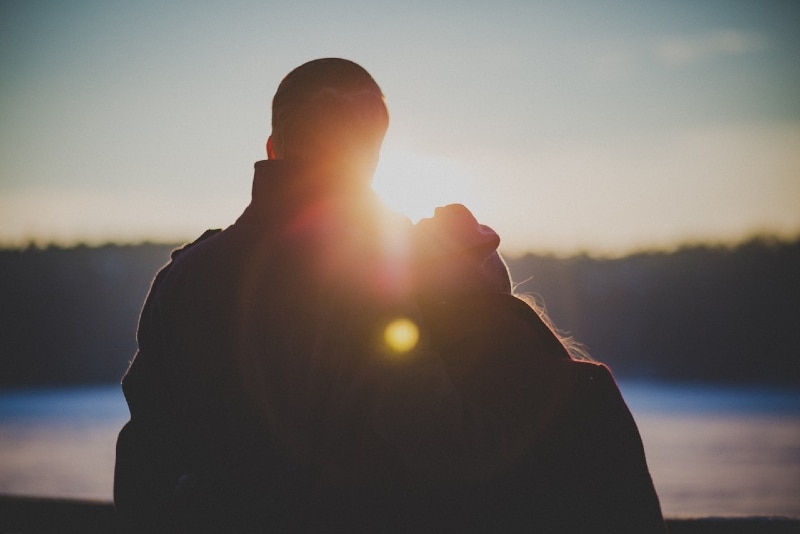 Thank you for being so insensitive and selfish because your behavior made him appreciate a good and honest woman like myself.

He is a much better man after you and in a way, your betrayal is deserving of that. That’s why I should thank you the most.

I’m sure he honestly loves me but I’m also sure that he hasn’t forgotten you. Don’t rejoice too soon, though, because I’m not saying that he still has feelings for you.

He doesn’t. I know that his heart belongs only to me.

In the end, I want to paraphrase the old saying and say “One woman’s loss is another woman’s gain.” Well, your biggest failure was truly my greatest win in life.

Thank you once more for all of this. I wish you a long and happy life, away from us, of course. 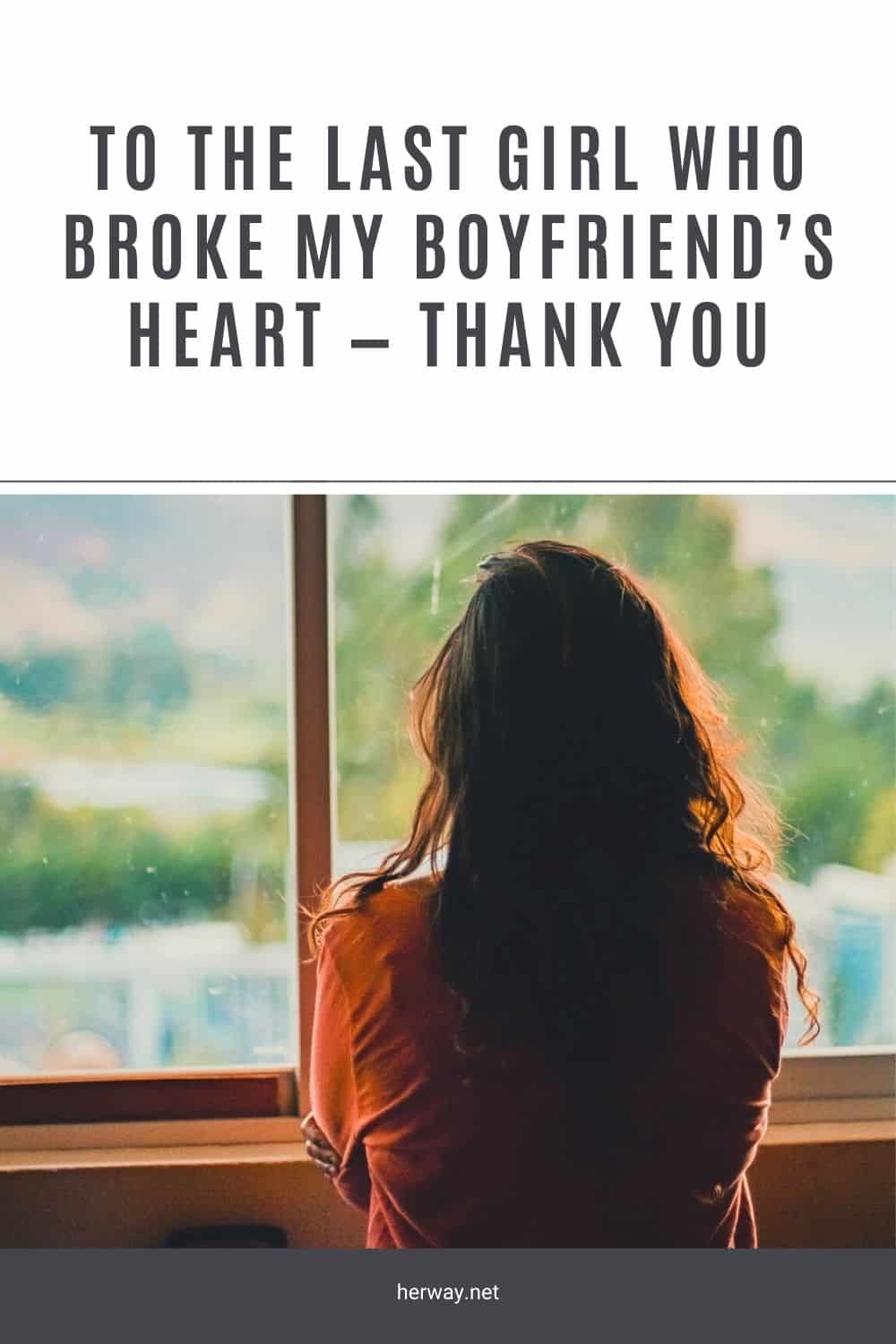