For as long as you can remember, you’ve always been a man’s second choice.

You’ve had multiple relationships and different guys have called you their girlfriend but you know that not one of them ever saw you as his soulmate.

You were there when they needed someone convenient.

There when they wanted a girlfriend for the sake of having a relationship, there to be a rebound girlfriend to help them heal their broken heart, and there when their fear of being alone overwhelmed them.

For as long as you can remember, you’ve always been a man’s second best. The nice girl who theoretically gives them everything they need but also the girl they never truly love.

To put things simply, you’re a good girlfriend “on paper”. You are good looking, people consider you funny and interesting, and you’re definitely anything but stupid.

So, at the end of the day, you actually have no idea why your relationships end. You never get the closure you need and every guy who has broken up with you just tells you that you’re not the one.

None of them have seen you as their forever person. You’ve never felt their unconditional love and undivided attention. 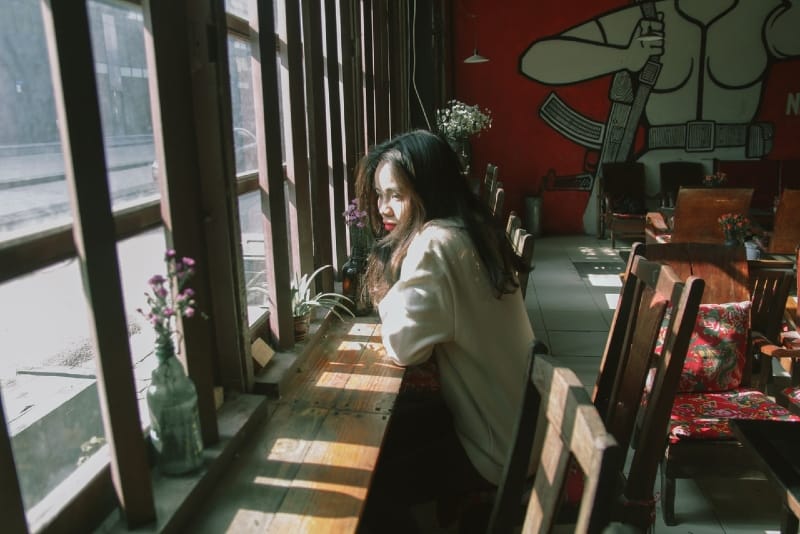 Instead, each one of your boyfriends has loved you with half of their hearts.

You were good enough for them until they found someone else, or while they were patiently waiting for some girl who put them on hold.

It’s like they used you as a passing station instead of a final destination. They needed you on their journey to finding true love instead of seeing you as their goal.

Truth to be told, all of the loves you’ve had were temporary– you were someone who served the moment.

Not one man in your life has seen you as something permanent or as a woman they want to grow old with.

Consequently, you can’t help but feel like a consolation prize. Like the girl guys come to when there is no one better around and the one they turn to when everyone else abandons them.

The worst part is that you’ve tried your best in each one of your relationships. You’ve never held parts of yourself back and each time, you’ve hoped you’ve finally found your match made in heaven.

However, it’s always turned out to be different. You’ve always ended up feeling like a supporting role and you’ve never actually had the chance to be the star of your own love movie. 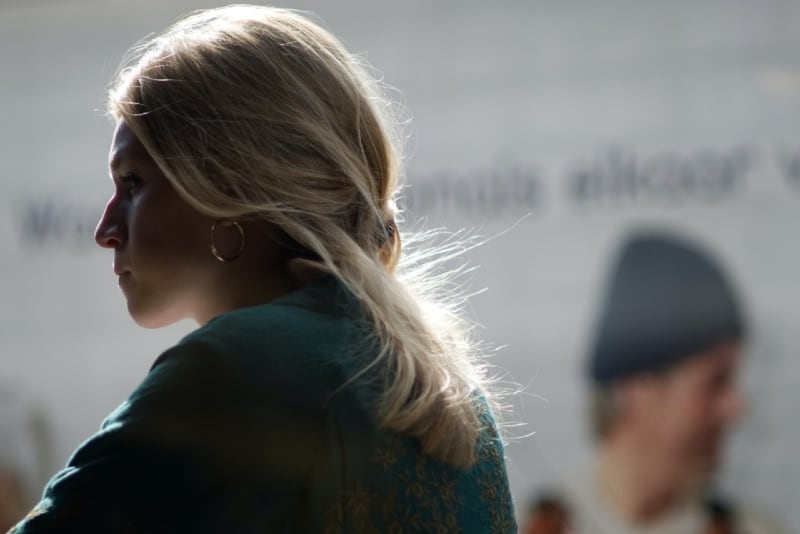 Well, I’m here to ask you not to lose hope. It might not seem this way now but trust me when I tell you that none of these guys have been the one for you, either.

None of them have been your soulmate and your forever person. You know why? Because that man is yet to cross your path.

As painful as this might be, the truth is that there are some things beyond your comprehension and some events you can’t impact, as much as you try.

However, that doesn’t mean that your Prince Charming won’t come eventually.

Trust me when I tell you that one of these days, your destiny will change drastically.

A man who won’t see you as a rebound, as a girl to pick up his broken pieces, or as something temporary. A man who is destined to be yours and who will see you as his one and only.

You just have to wait for the right time. Moreover, you have to be ready for his arrival.

Because when he comes, he’ll make you realize why it’s never worked with anyone before him. 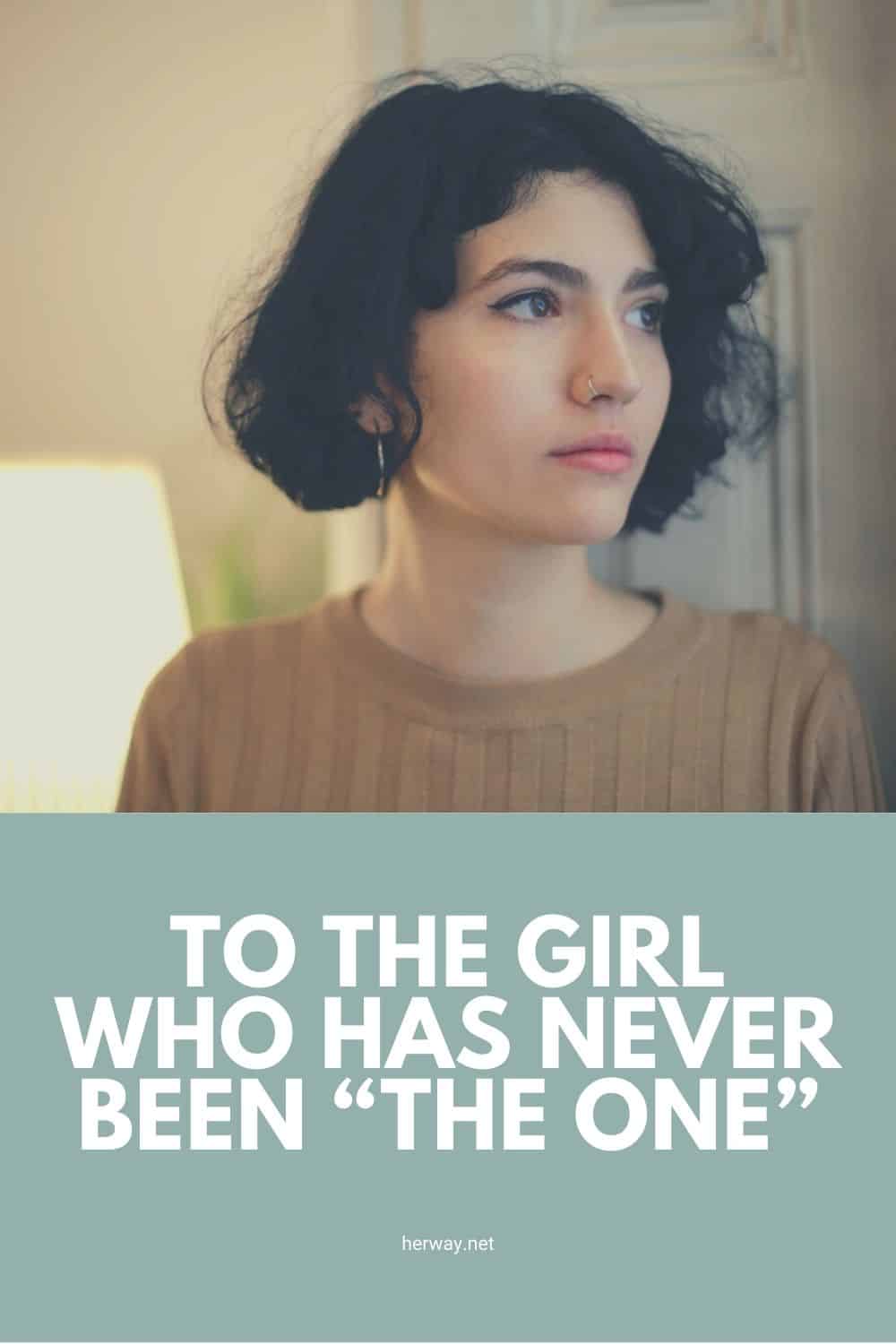