There you are, so full of yourself. You think of yourself as this tough guy, as a real stud for making an innocent girl fall desperately in love with you.

You’re so proud of your achievements. After all, look at her; she is head over heels for you.

You made her go crazy for you. It’s like there is nothing you could do to make her stop loving you.

You can treat her the way you want, you can even date other girls but it’s apparent that she will never give up on you.

The best part is that she doesn’t ask for much. You’re not giving her any attention whatsoever but she keeps chasing you anyhow.

Yes, the truth is that she threatens to leave you from time to time. Every now and then, she gets tired of your behavior and she tells you that she doesn’t want to hear from you anymore.

However, you have your ways of bringing her back. You promise her the world and tell her that you’ll change your ways. 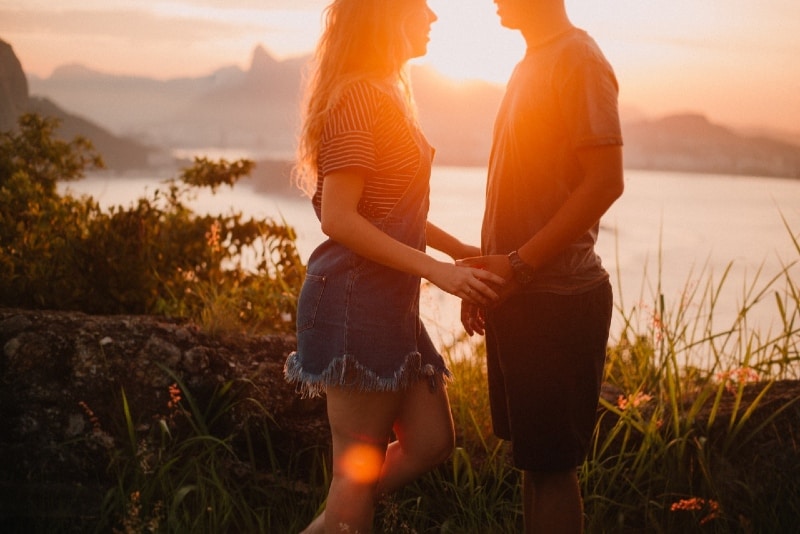 All you have to do is pretend to be the nice guy from the beginning of your relationship for some time. Silly her believes that you’re finally ready to get your act together and before you know it, she’s back in your arms.

After some time, you go back to your old ways. Let’s face it—you know very well that she would never abandon you for real and that she’ll love you until the end of time.

Well, let me tell you one thing; this is where you’re wrong because one of these days, this girl will take off her rose-tinted glasses and she will finally realize the truth.

Yes, she is blinded by her feelings for you right now but that won’t last forever. Sooner or later, she’ll start seeing you for who you really are.

Most importantly, she’ll understand who she is. She’ll see that she deserves much more than you’ve been giving her and that your relationship means settling for less.

Basically, the choice is very clear here; either you will get your act together and see that this girl is worth more or she will do so. Trust me; you don’t want the latter to happen. 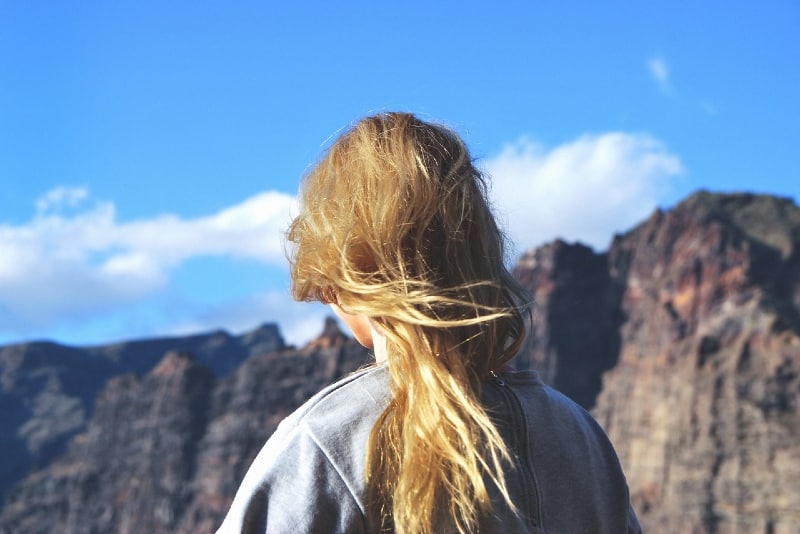 Because if she stops seeing herself through your eyes and if she finally starts to see herself for who she really is, you’re doomed.

The moment she notices how beautiful, smart, intelligent and interesting she is, you’re out of the picture.

You and I both know that this girl can do much better. We’re both aware that you’re not good enough for her, even though you try to represent things as the other way around.

The problem is that she is the only one who doesn’t see it. Nevertheless, once she does realize the truth, I can assure you that she’ll replace you in the blink of an eye.

One of these days, she’ll stop romanticizing your relationship. She’ll understand that she shouldn’t waste any more of her precious time on attempts to open your heart to love. 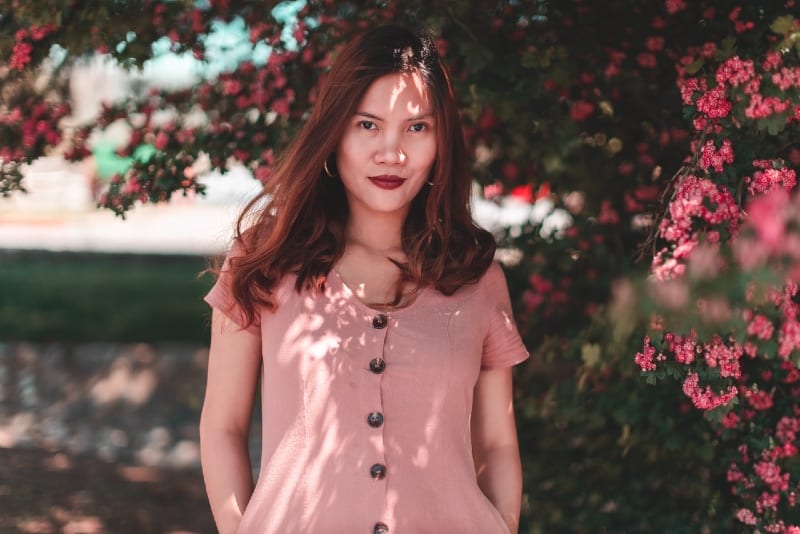 She’ll lose all hope that you’ll ever become the man she deserves and she’ll set herself free of your chains.

Once this happens, she’ll walk away from you without ever looking back. This time, she won’t make any threats and she won’t do it to scare you.

Instead, she’ll just leave you hanging and you won’t know what hit you. This time, there won’t be any second chances and you’ll just become a part of her painful past.

So, I’m begging you, change your ways before all of this happens. Recognize this girl’s value and start appreciating her more.

I’m not asking you to do so because she needs it. Whether you believe it or not, she will get along just fine.

In fact, it’s more probable that she’ll find happiness if you continue behaving like this because that’s how she’ll dump you and move on with her life sooner.

I’m begging you to do this for your own good because you’re the one who’ll spend the rest of your life regretting your poor choices if you let this unique girl go. 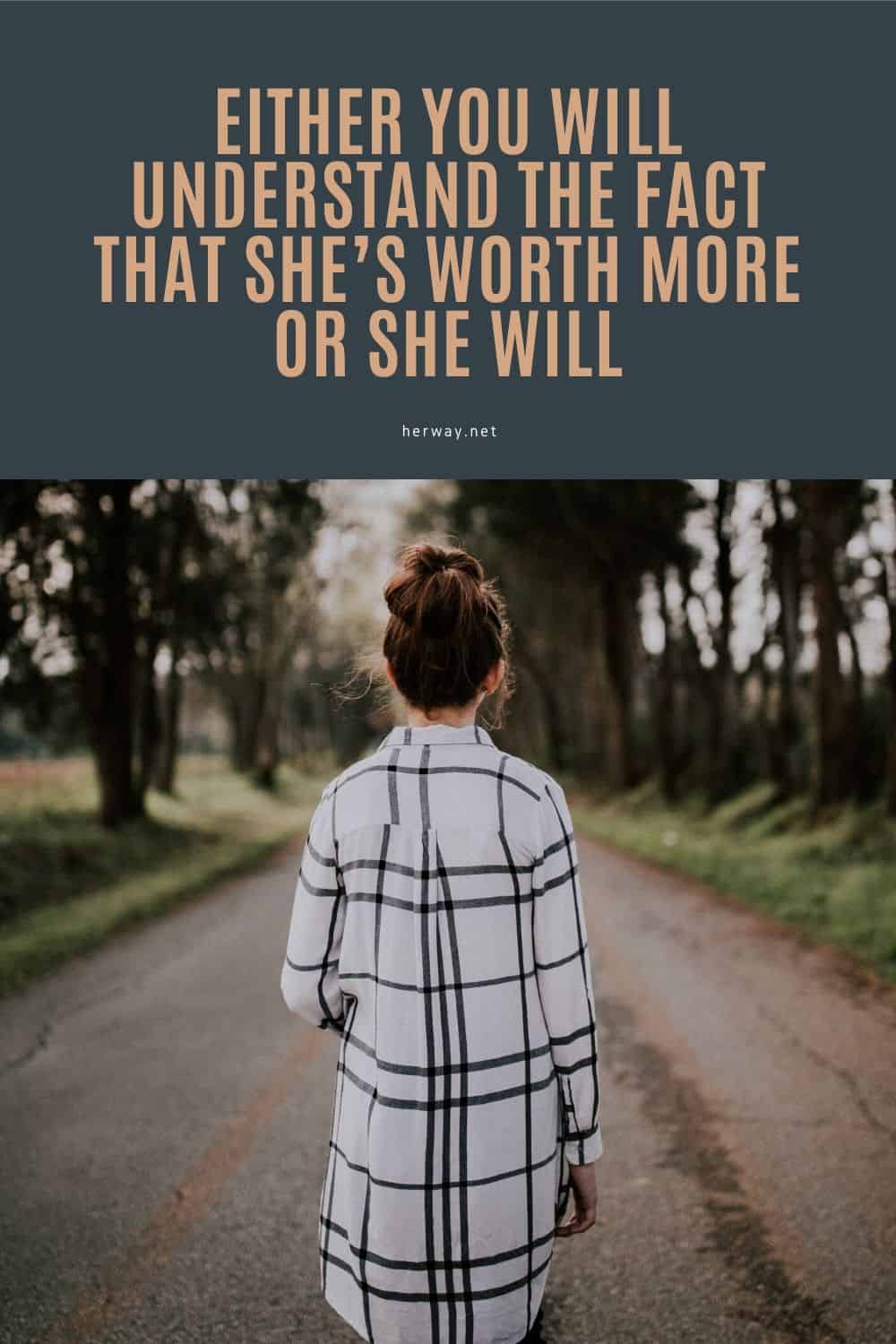