She got tired of waiting for him to find out what he wants. She was there by his side in a complete shadow for far too long. It’s time to step out.

Someone who will brag to his friends about her and not hide her for whatever reason there is, for his indecisiveness.

She deserves someone who is aware that she is a one-time catch and there is no one there better for him than her. A man who knows he will regret it if he lets her go.

She hates casual relationships because apparently, she has been stuck in one. She hates being kept in the dark because the man she likes can’t make up his mind whether to be her boyfriend or stay friends with her.

She doesn’t deserve to be used just because he isunsure of what he wants. She deserves to be treated like a human being because her feelings get hurt, too. She deserves someone who is aware that she has a heart and that it bleeds, too. 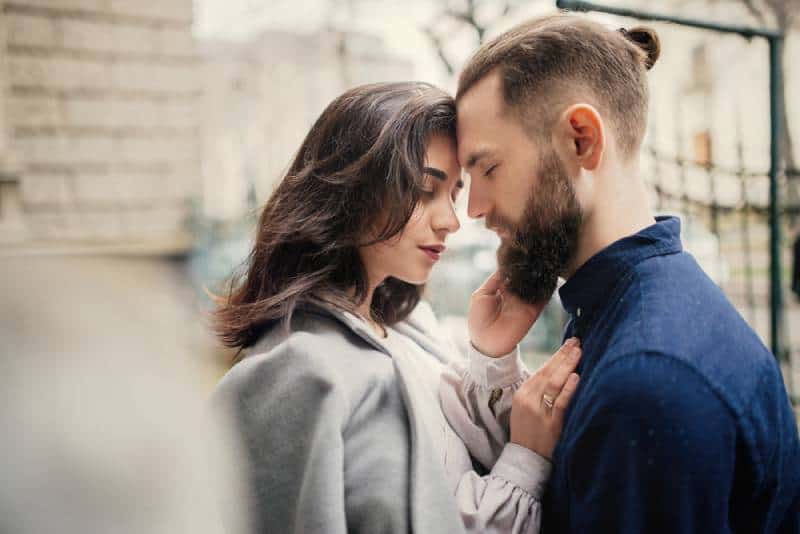 She deserves to be on the top of the list and he is not putting her there.

You either want her or you don’t because that ‘almost’ you’re pulling is torture. 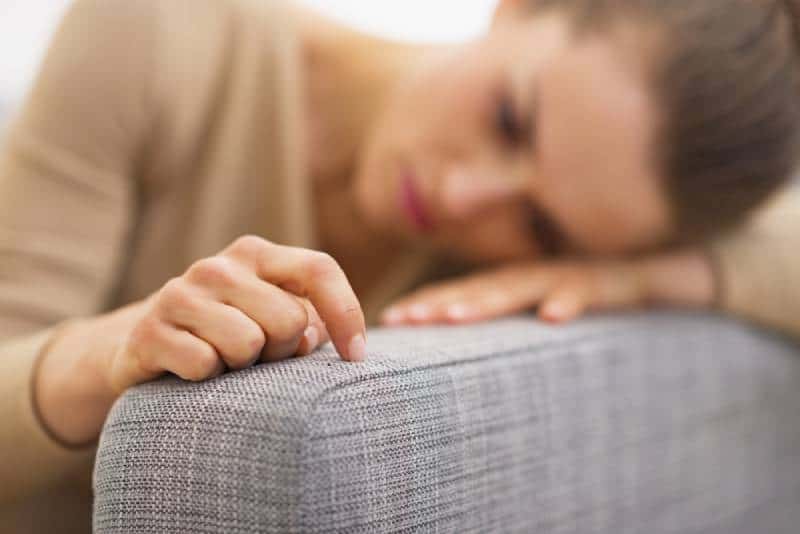 You had your good days, but on your bad days, she wished she was never born. She wished for it all to be over as soon as possible.

She was supposed to be loved even with her little quirks and weird things she does. After all, everyone has that side of themselves. She deserved to be loved as much as she loves.

She doesn’t deserve to get her heart broken by a man who couldn’t decide what he wanted. 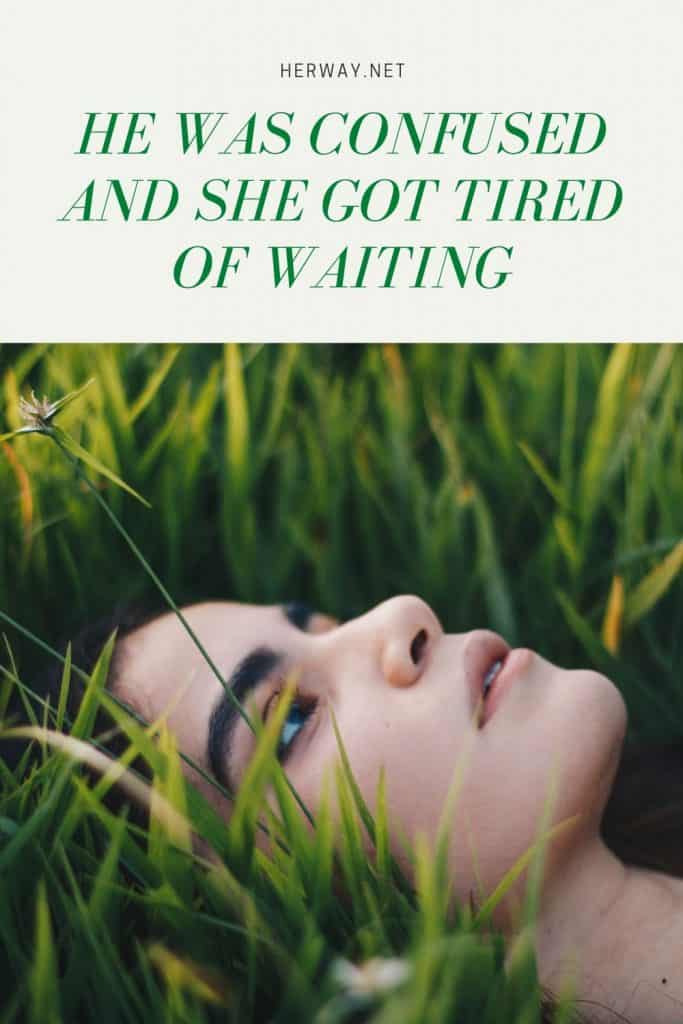 He Was Confused And She Got Tired Of Waiting