1. He should be thinking about your future together. It means he is not fooling around, but is being totally serious about you.

2. He should make more effort in planning dates for the two of you. There is no sense in you doing all the work because that is exactly what a relationship is not.

3. He should be there for you when you need him to show you support and respect. If he is the man you know you can lean on whenever you are in trouble, don’t let him go.

4. He should care enough to tell you where he is and when he’s coming back. He should answer your texts and return your calls. He should be open with you and then you won’t have trust issues.

5. He should never act like something he’s not. You will see right through that sooner or later. He should be his authentic self because that is why you love him. He is not fake.

6. He should at least try to like your friends and if he doesn’t like them, he will pretend he does because he knows they mean the world to you. He won’t tell you what to do and not do, and he won’t interfere in the relationship you have with your friends.

7. He should never take your love for granted. He should always keep trying to win your heart over like he did the first time. He should still try to flirt with you even if he has you already.

8. He should always make an effort to satisfy you sexually. It doesn’t matter if you’ve been dating for ages or if you’re married, he always has to bring his A-game. 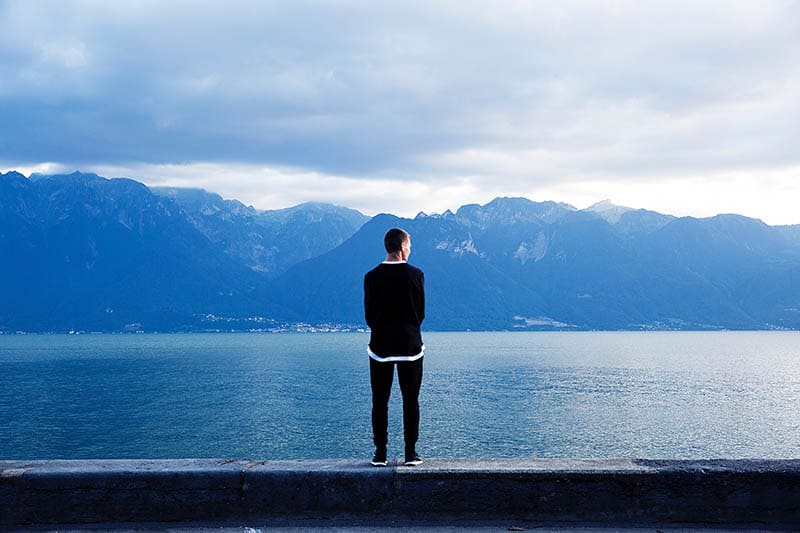 9. He should be honest with you even when it’s the hardest thing for him to do. He shouldn’t play you for a fool or lie about anything as that makes you look like you’re stupid and you buy his stories. The man who is going to be yours forever doesn’t do that.

10. He should make an effort to show you that you are a huge part of his life. He should update you on his work situation and invite you to hang out with his friends.

11. He should be there for you to just sit quietly and listen to you because that is what best friends do. They help each other and they listen to each other. And if you found your forever person, then he is your friend, too.

12. He should make an effort to come to a compromise. Things can always go his or your way and compromise is the relationship savior. Whenever you disagree on something, you should talk it out and find another solution that suits the both of you.

13. He should do more around the house. You are not with him to raise him and to be his mother. He is a big boy who is perfectly capable of taking care of himself.

14. He should make an effort to take care of his body and mind. He should take care of himself and look after his health. He should pay attention to how he looks. He doesn’t have to wear suits, but at least he can be nice and neat. He will feel better, too.

15. The most important thing is that he should make an effort to make you happy and satisfied. After all, he chose you and you chose him. He should hold you every day and tell you how beautiful you are. He should smile at you like the first time he saw you. He should show you he wants to spend the rest of his life with you because you are the piece of his puzzle that was missing. 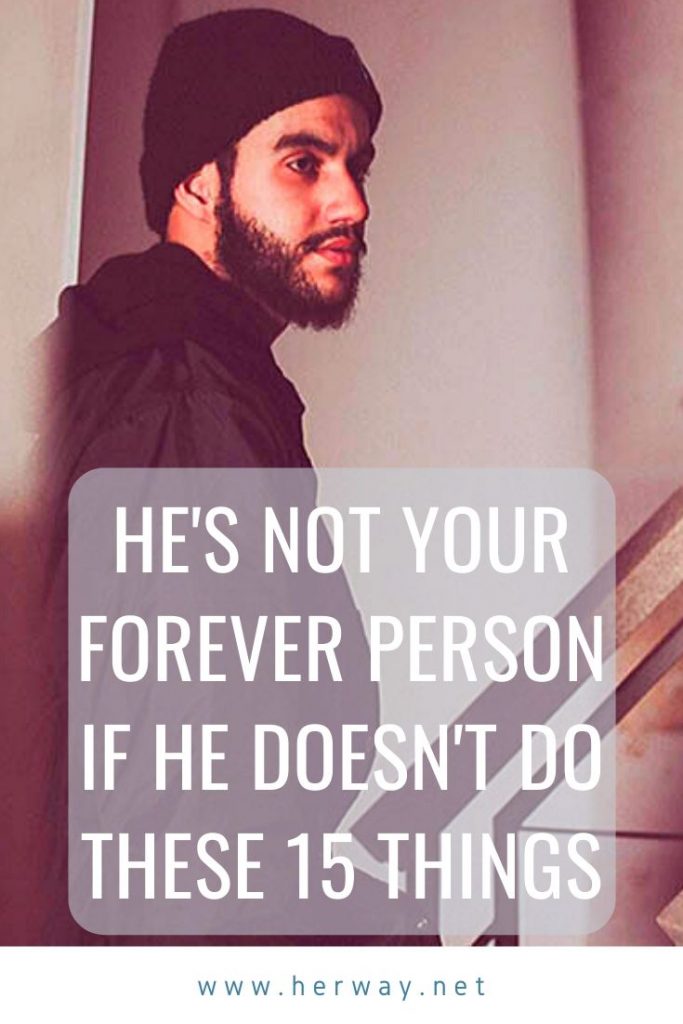