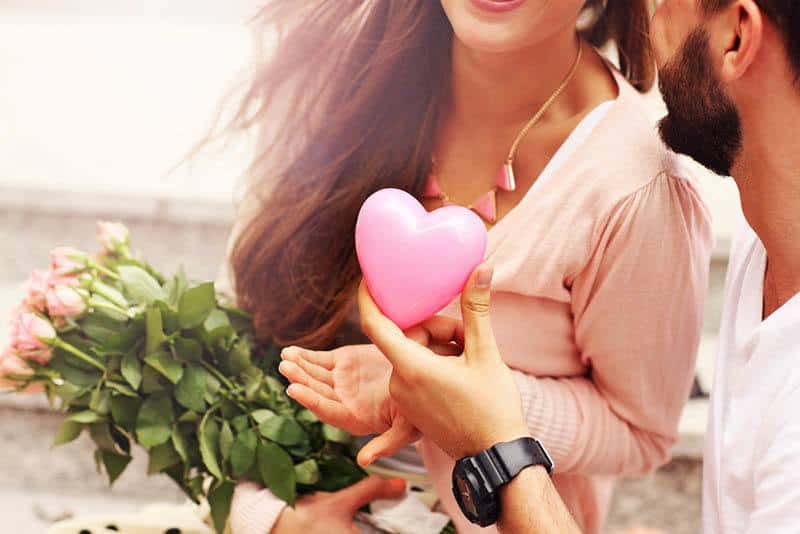 Most men have trouble verbalizing the depth of their emotions, even when they’re crazy about you. However, each one of them has a special way of saying “I love you,” without pronouncing the actual words. 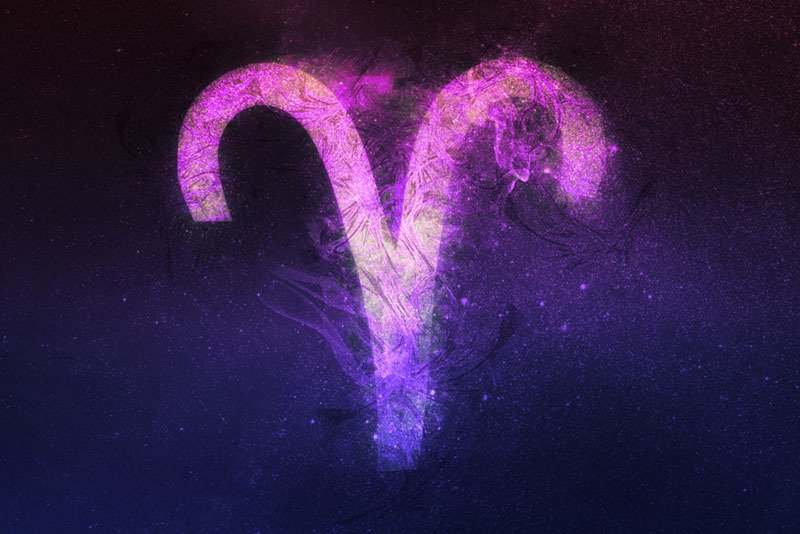 When an Aries man loves you, he takes over the role of a brave knight in shining armor. He starts seeing you as his princess whom he has the duty to protect. Don’t get me wrong, this doesn’t mean that he perceives you as weak or thinks that you need his help. He just wants to make sure you know you can count on him having your back at all times. 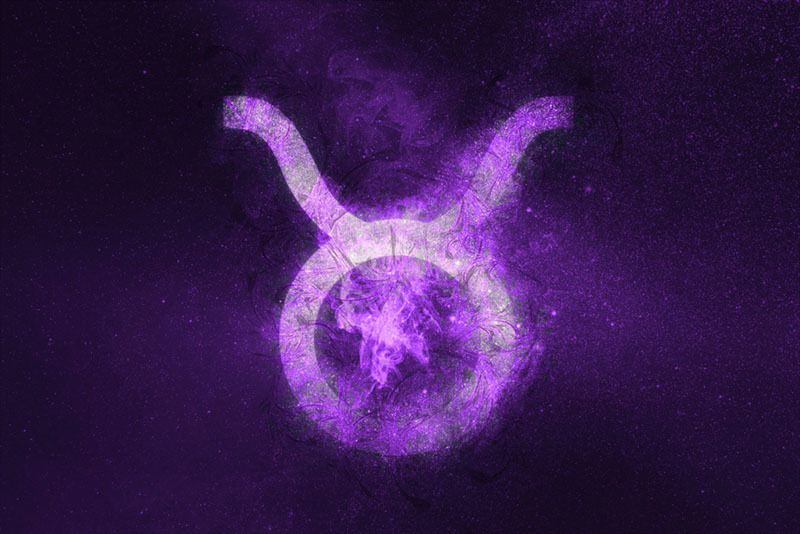 The biggest proof of a Taurus’ love for you is the fact that all of a sudden he starts letting things go your way. When this guy truly loves you, his stubbornness vanishes and he becomes ready for compromise, if nothing else. It is more than clear that he wants to please you, even if that includes putting his nature aside. 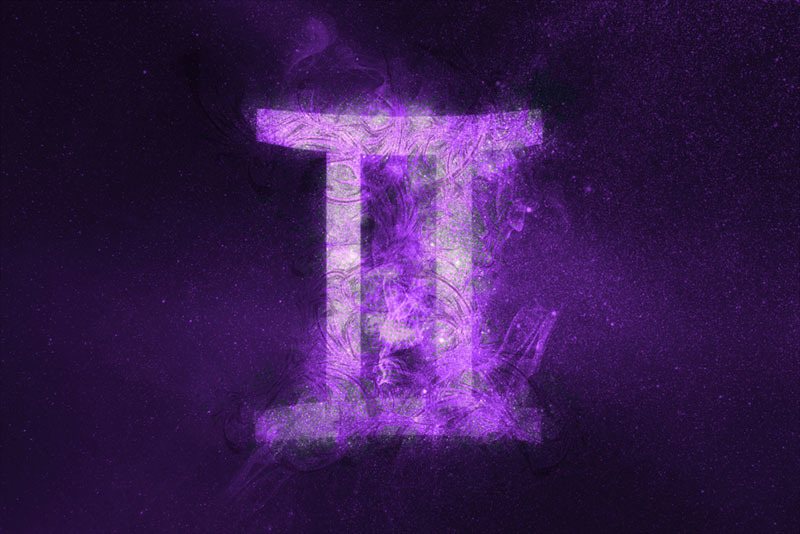 When a Gemini tries to express his feelings for you, without actually verbalizing it, he’ll do everything to make you laugh. This guy will try hard to make your life next to him as interesting and amusing as possible. For him, the biggest sign of affection is someone’s effort to make every moment with their loved one memorable. 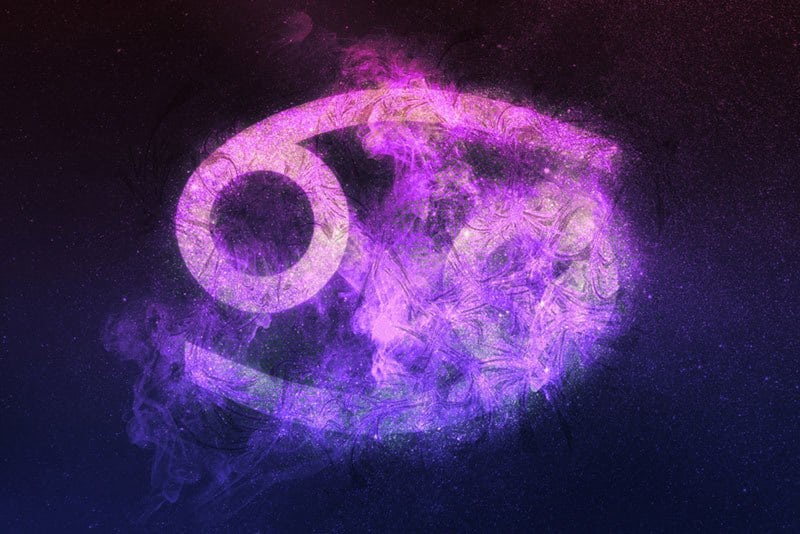 If your significant other is a Cancer, he’ll show you his love by loving everything and everyone connected to you, as well. This guy won’t only treat you like a queen, he’ll also be a true gentleman toward your BFF, mother, sister… He knows how important these people are to you and that immediately means that they’re important to him. 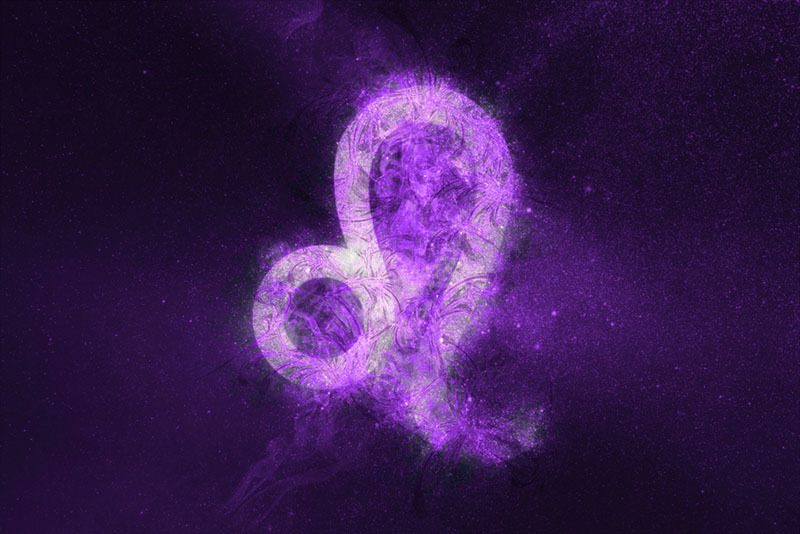 A Leo man will show you his love by being your number one fan and the wind beneath your wings. Unlike Virgo, this guy won’t do things for you and he won’t babysit you. Instead, he’ll push you to your extremes and make you accomplish things you never knew you were capable of in the first place. 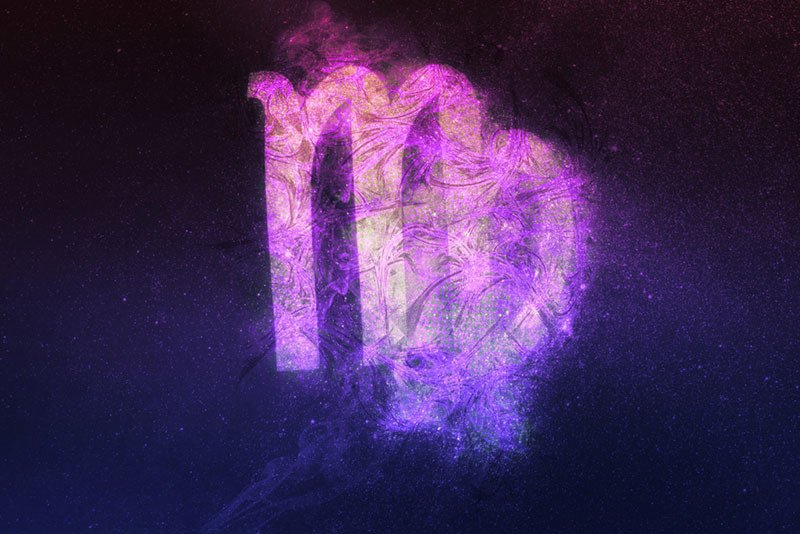 This is the guy who will show you his love by doing things for you. It’s not that he’ll give you a chance to use him, he’ll just try his best to bring your life in order. A Virgo man in love will always push his partner forward and put effort into her becoming the best possible version of herself. 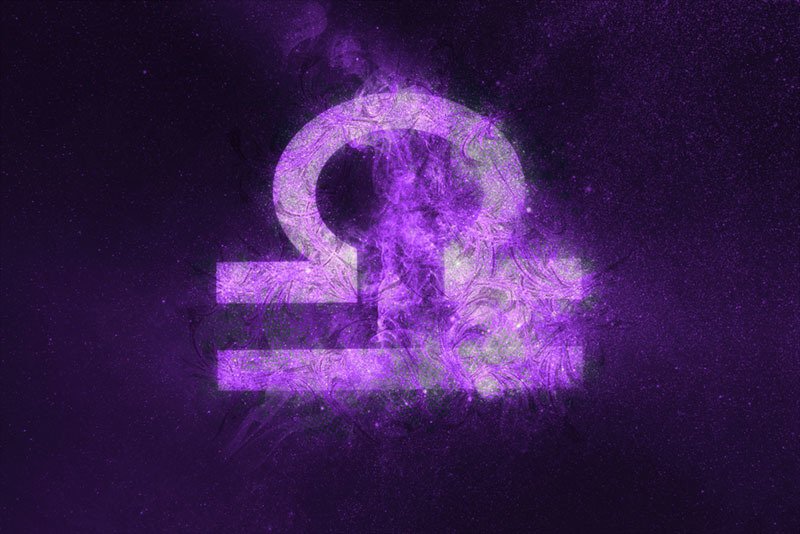 A Libra’s way of telling you how much you mean to him is through showing you how special and unique you are to him. If this guy truly loves you, he will never treat you like just another girl in his life.

Instead, he’ll make sure you know that for him, you are everything but ordinary and you definitely stand out from the crowd. The catch with a Libra man is that he probably won’t show you all of this in the most obvious ways, which is precisely why you should pay attention to the little things. 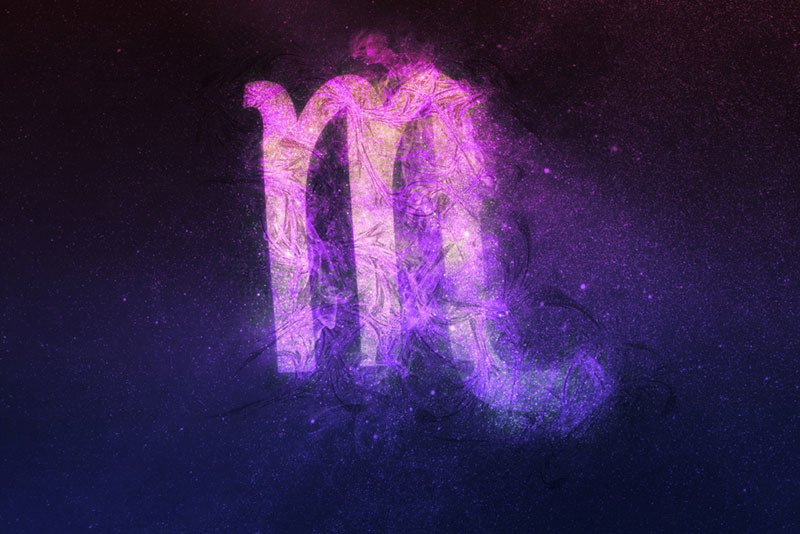 A Scorpio will show you his love through jealousy. It doesn’t have to necessarily mean that this guy will be a possessive creep, but what he won’t be able to hide is his fear of losing you. Just make sure he doesn’t cross the line to the point where his jealousy starts to negatively impact your relationship. 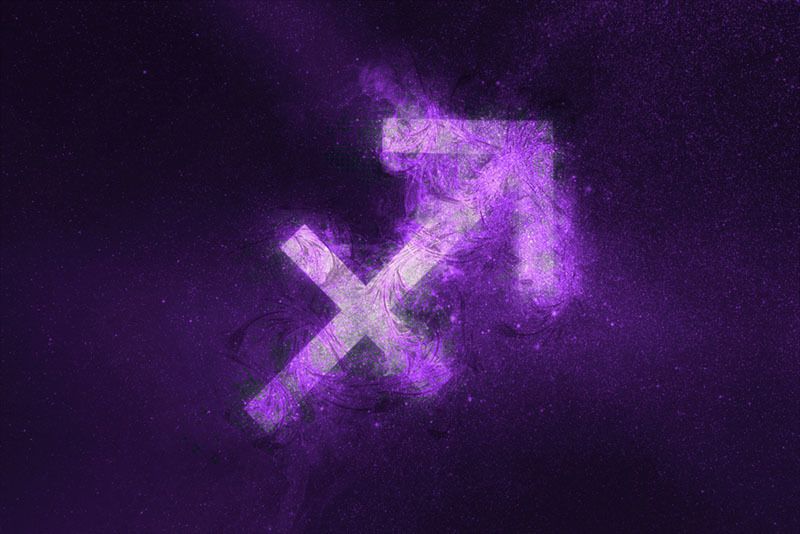 When a Sag is madly in love with a woman, he shows it through his fidelity. It’s not only that he won’t cheat on you physically. This guy won’t have eyes for any other woman and he’ll make sure you know you’re the only one he could see himself next to. 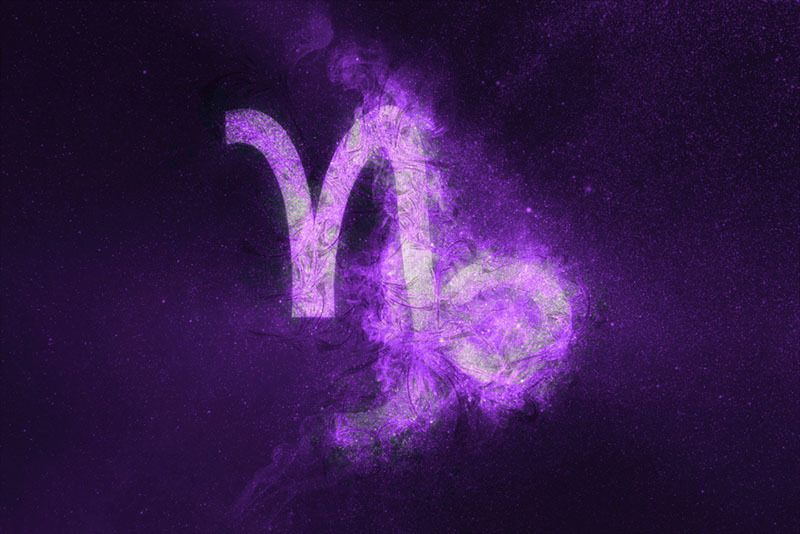 The best way to know that a Capricorn loves you is when he puts you in front of his work. This guy is known to be ambitious and he is rarely ready to put his career aside for love – that is, until the right one comes along. 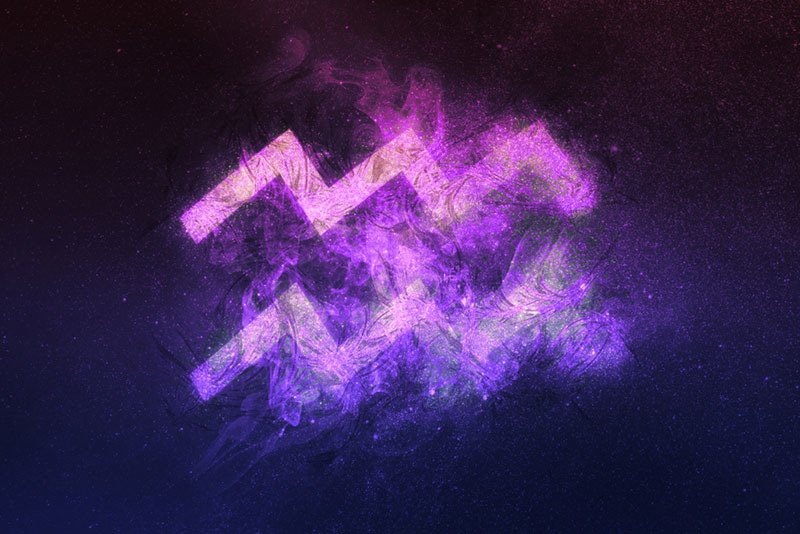 An Aquarian gets super romantic when he falls in love. He’ll never be too pathetic or cheesy, but he will show you his feelings with some grand gestures that you should appreciate. 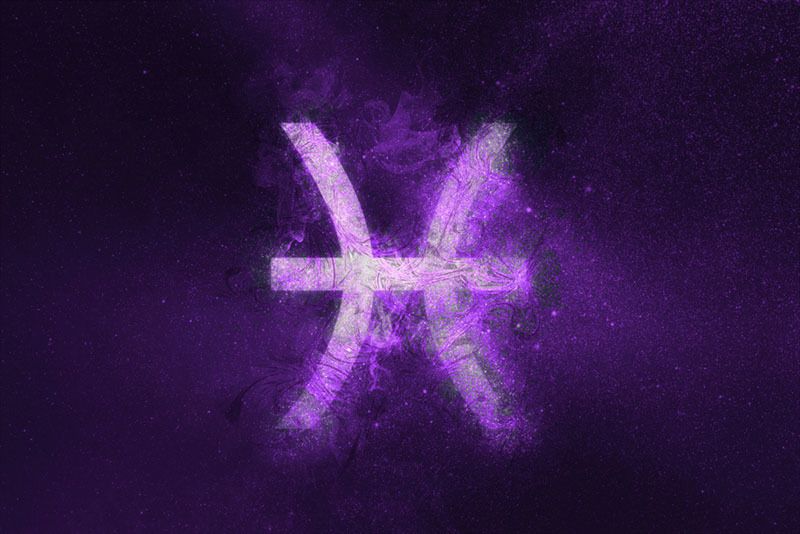 If your significant other is a Pisces, he’ll show you his love by changing because of you, even if you don’t ask him to do it. It’s not that he’ll become someone else or pretend to be the man he is not, he just wants you to love him even more. Take that as a compliment because you’re the one who inspires him to be better.