Even though these two questions are pretty much complex and difficult to answer, here’s one even more challenging question: How do you keep a man interested in you?

It’s a universally acknowledged fact that men can lose interest in the blink of an eye.

You master the art of making him chase you and letting him know that you’re an inspiring, divine woman whom any man would die to be with.

His efforts multiply, and he finally wins your heart and feels like the happiest man in the world. And, then, after some time, he suddenly loses interest and you have no idea when or how that happened.

Let me tell you one thing, my dear ladies: The only reason why a guy would lose interest in you is because you’re letting him do so.

Allow me to elaborate on this humble hypothesis of mine: When he was chasing you, you were doing everything right. You gave him some space to court you and you didn’t tolerate a lack of effort. Because of that, he knew that you were a high-value woman, and if he wanted to win you, he’d have to step up his game.

Now, many men think that after winning a woman’s heart, there’s no need to keep making a tremendous effort because they have already “won” and the game is over.

Listen carefully, ladies: Your task is to remind men that once they win you, the game is not over and they can still lose you any time if they take you for granted.

If you want to keep a guy interested in you forever, you need to let him know that if he doesn’t treat you the way you deserve, there are plenty of other men who will.

Keeping a guy interested is not about HIM, but about YOU. 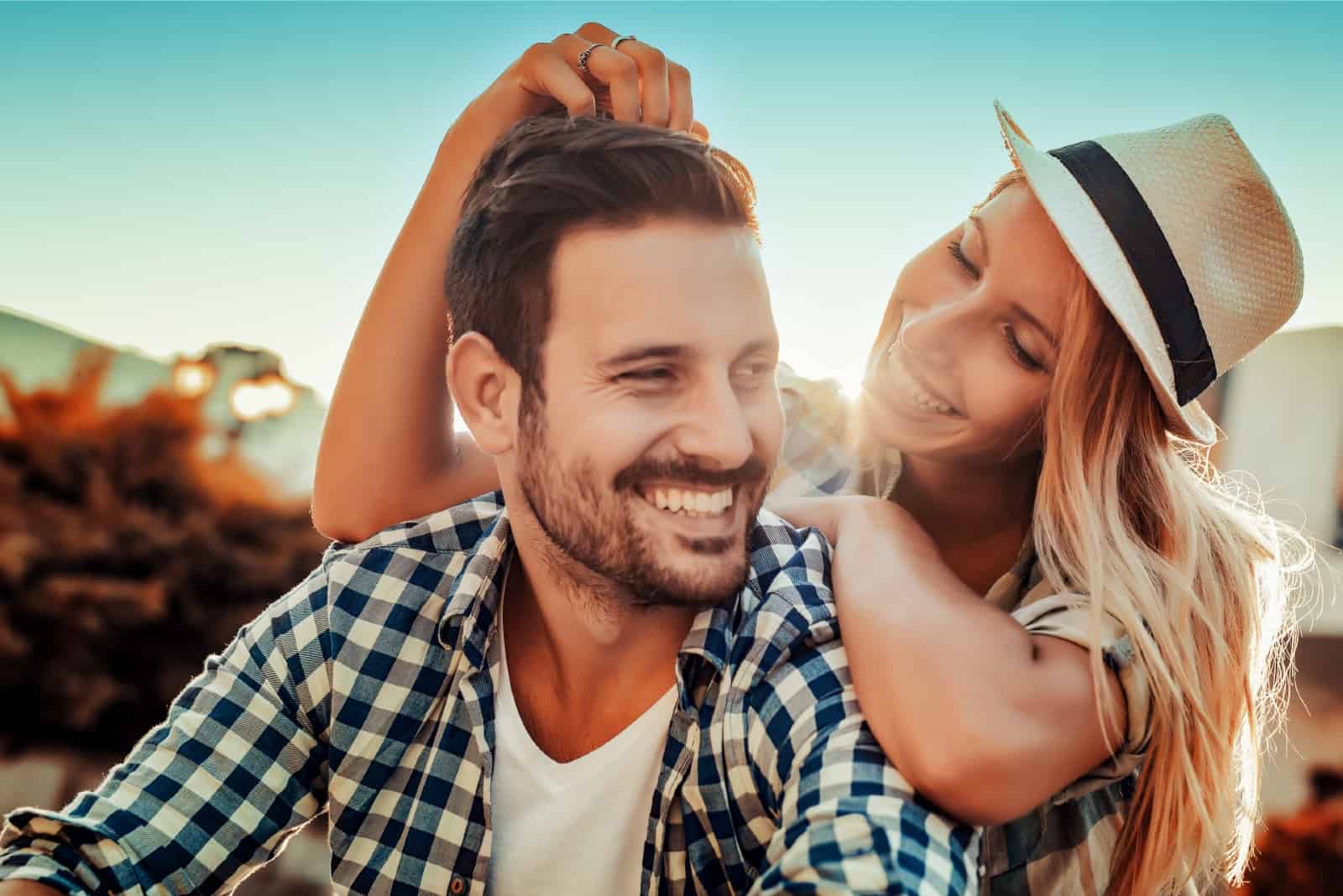 Many women think that the only way to keep a guy interested is to be that perfect woman every guy is dreaming of being with. Allow me to “disappoint” you by saying that such a woman doesn’t exist.

There’s no perfect woman, perfect hair, perfect body, or anything else. Perfection doesn’t exist. It’s a term invented by modern media to force us to play by their rules.

What I’m trying to say (read: type) is that keeping a guy interested is not about how he’s perceiving you, but about how you’re seeing yourself.

Do you praise your quirks, flaws, and imperfections? Are you confident in yourself and the things you do? Are you in love with yourself?

A woman who respects and loves herself will never allow a man to treat her badly or tolerate his repeated mistakes. Keeping a guy interested is not about him, but about you.

A guy who thinks that no matter what he does will be forgiven by his woman will not appreciate her.

A guy who thinks that his woman is clingy or needy will not be motivated to be with such a woman because she’s no longer a “high-value prize that he won”, but a “burden”.

Now, don’t get me wrong… this is not about men or how they see you. It’s about how you see yourself.

If you value yourself and demand him to respect you, he will not lose interest in you because you will constantly motivate him to be the best version of himself.

By giving a man space to court you every day, you will constantly motivate him to keep chasing you.

One thing is for sure: A man who is busy chasing his woman can never get bored or lose interest in her.

He will still see her as a flower that needs to be watered every day so that it keeps flourishing. If a man sees you that way, then you can be sure he will NEVER lose interest in you.

Here are some more tips on how to keep a guy interested in you:

Keeping a guy interested is not about preparing him his favorite meals, wearing hot outfits 24/7, or similar.

It’s about living an interesting life. It’s about having a life and nourishing other connections outside your relationship.

The moment a man loses interest in a woman is when she becomes too dependent on her relationship with him.

“Don’t make him your entire world, rather, make him just a part of your life.” – Dr. Umme Bilkis Ahmed 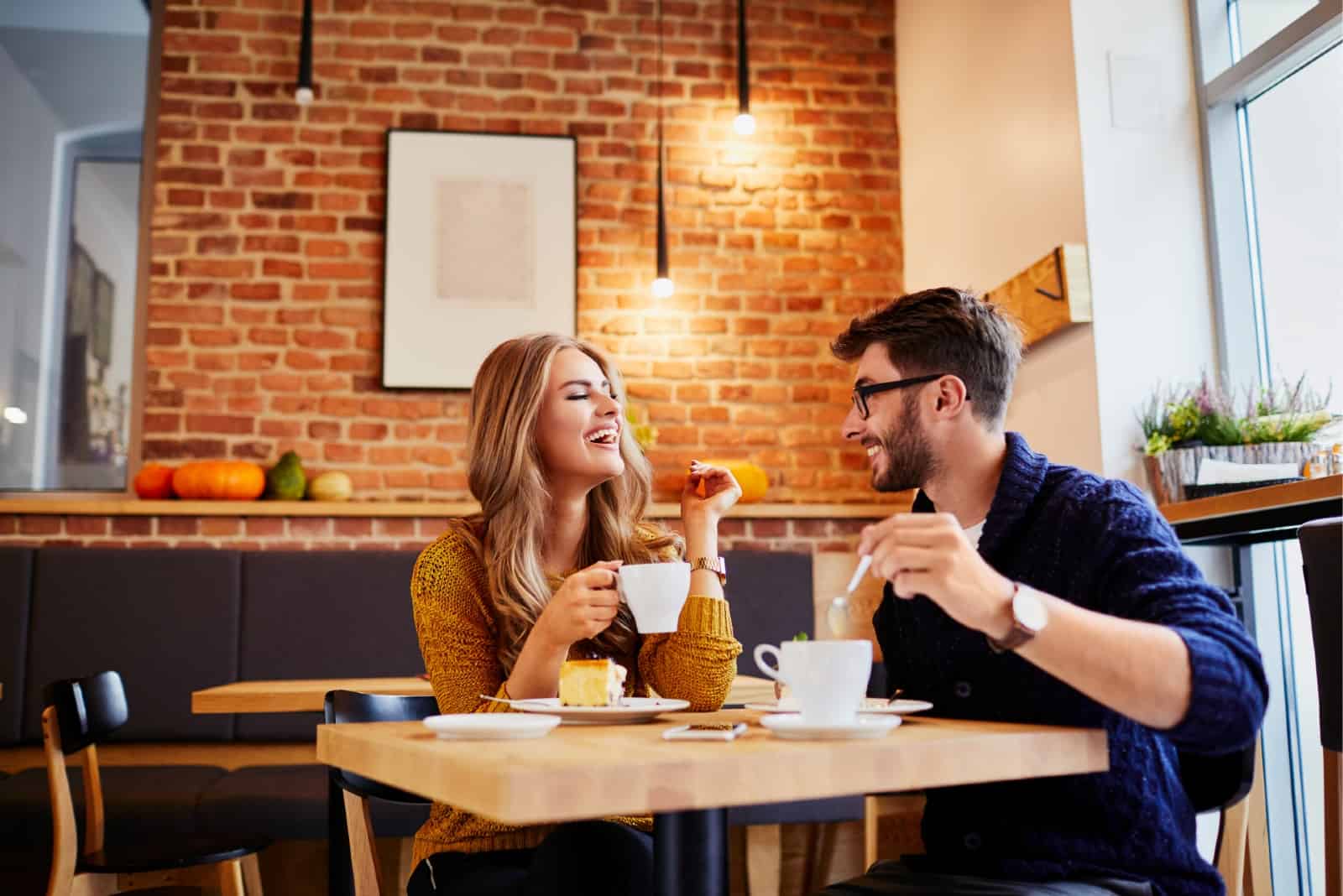 It’s so easy to lose yourself and start prioritizing another human being more than yourself or anyone else. It’s so easy to become a slave to your own affection and love for him. But, you shouldn’t do that.

Here’s one of my favorite tips to keep him interested in you forever: Don’t make him your entire world because if you do, he will lose interest in you.

If a man knows that your whole world revolves around making him happy, he will take your happiness for granted.

If he knows that you don’t value yourself, he will not value you either.

If he knows that you’re not in love with yourself, he will not be able to love you back.

Don’t make him your entire world because by doing that, you’re placing your happiness into his hands.

Let him know that you’re still that strong, bold, and powerful woman who can be equally happy with or without him and that’s how you’ll keep him interested in you. 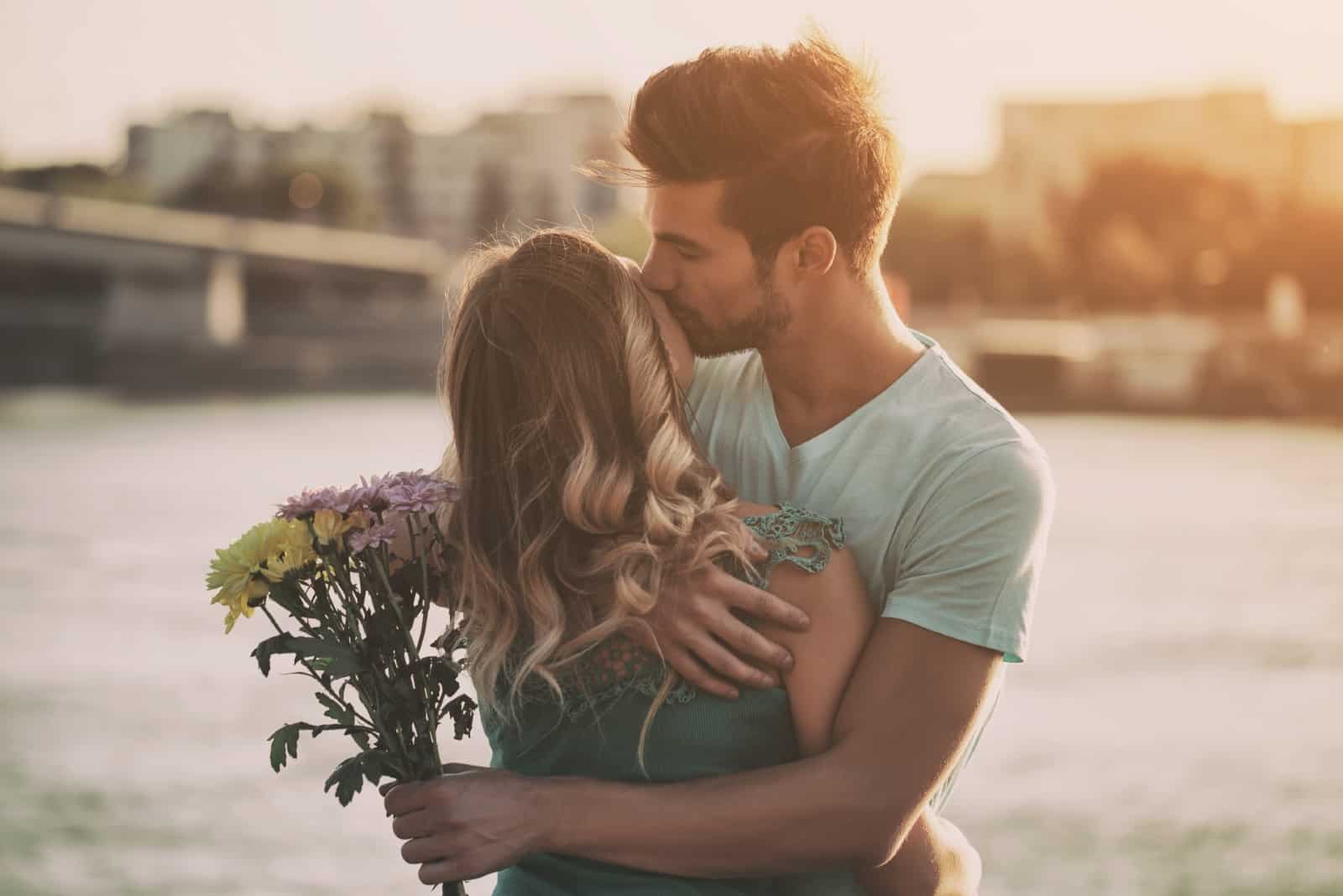 If How to keep him interested is not enough of a challenging question for you, here’s one that will surely make you think: How do you tell if a man is genuinely interested in you?

Do you think that saying those three words a million times a day (I know I’m exaggerating) means that he’s genuinely interested in you?

Or, do you think that frequently texting you means that you’re the only thing on his mind and he’ll never get bored of you? If yes, think again.

A man who is genuinely interested in you will not only SAY it to you, but he will make sure to act like it. He will try to impress you with his skills, creativity, and romantic gestures.

Regardless of whether it is your first date, thirtieth date, or you’re in a long-term relationship, a man who is genuinely interested in you will make sure to show it with his actions and not only his words.

Courting you will not be something that he ought to do, but he will enjoy every second of it. Making you feel special will be his priority. Seeing you happy will be his main goal.

How To Make A Guy Regret Ghosting You (20 Effective Ways)

[…] not, UNDER ANY CIRCUMSTANCES, text him after he has ghosted you. That won’t keep a guy interested. It will just make him feel more powerful. This is all a game to […]