When your ex broke your heart, it took you a while to recover.

You went through different stages of grief but at the end of the day, you stopped missing him the way you did before.

You still haven’t healed properly but you have managed to accept it’s over.

You stopped hoping that this man will come knocking on your door, asking for forgiveness.

So, his departure itself is not bothering you so much anymore. Whether you liked it or not, you simply had to learn how to live without this man present.

However, the thing that has been bugging you the most is that it all ended without closure.

You need an explanation for your entire relationship. You want to know the reason why your ex never treated you right.

When you come to think about your past, it appears that all he did was harm you.

He didn’t break your heart just by walking away from you. Instead, he was doing it all along. 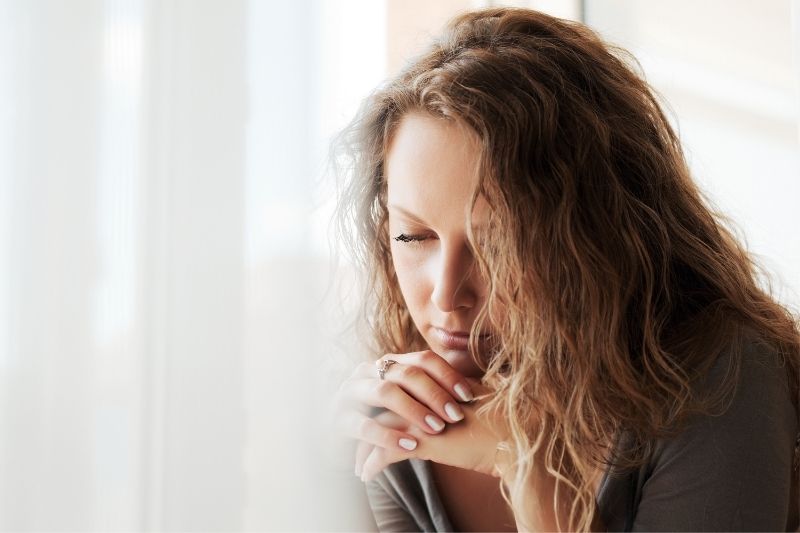 For years, he used every opportunity he got to humiliate you and to destroy your sense of self-worth.

According to him, you were never enough. None of your efforts were appreciated and he never gave you the respect you deserved.

In fact, it seems that the only way this man could be happy was by hurting you. It was like he enjoyed seeing you cry.

Seeing you on your knees gave him satisfaction and inexplicable pleasure.

So, now that all of this is behind you, you can’t help but wonder WHY. Why did he act that way, since it was the last thing you deserved?

After all, you never did anything except love him. You never caused him any harm and you put all of your efforts into making him happy.

For all those years, you tried hard to be the best girlfriend ever. You respected him, gave him your whole heart and saw a future with him, despite his behavior.

Now, you’ve surpassed those ideas of him being your forever person. Now, you just want answers.

Well, I’m here to give them to you. You see, this man is a narcissistic scumbag. 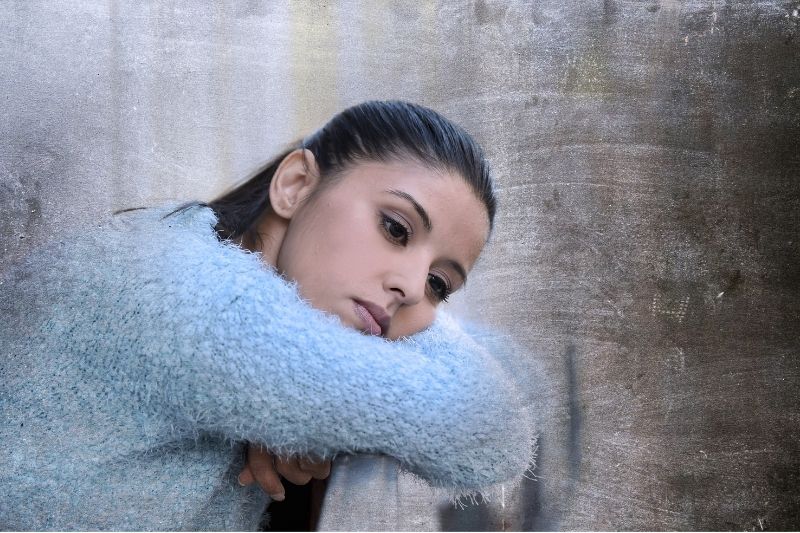 Even though he wanted you to think that he has high self-esteem, the truth is actually quite different. Instead, he is terribly insecure, which is no justification for his actions.

The only way he temporarily heals his emotional and mental issues is by putting you down.

He felt like he was on top of the world only when he was throwing you down an abyss.

I bet this is the last thing you could imagine but the truth is that he was intimidated by you.

All along, he was perfectly aware of what an exceptional lady you are.

At the same time, he knew he didn’t deserve you so he was terrified that eventually, you’d realize that you settled for less when you let him in your life.

In order to avoid that, he thought he had to humiliate you. 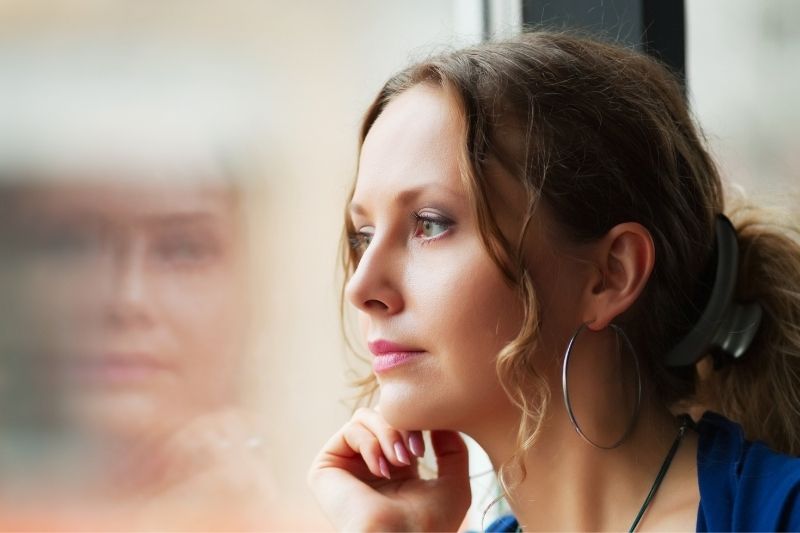 It was the only way to drag you down to his level because in no way on earth could he rise up to yours.

All of this time, he wanted you to think that he was the strong one. He was the one pulling all the strings and pretended to be the dominant figure in your relationship.

Nevertheless, he is actually nothing but a huge coward and his need to hurt you is living proof of his weakness.

It’s living proof that he never had the capacity to fight off his demons and instead, he projected them onto you.

He never had the courage to deal with his insecurities and instead, he tried to make you insecure as well, so he didn’t feel inferior.

He treated you that way because you represented everything he knew he could never become.