I Don’t Want A Fairytale, I Want The Real Thing 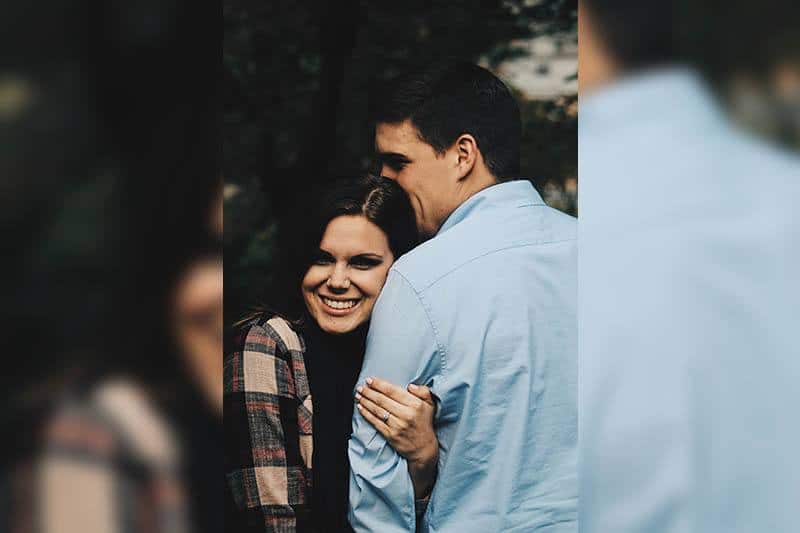 When I was a little girl, I imagined how my life would look and I never thought about it without love.

I always considered love to be this force which moves everything and everyone and for me, life without love in it made no sense whatsoever.

But I never wanted a regular, ordinary type of love. No, this was way too boring for me and I was convinced I wanted something more.

I was convinced I was born and destined to have more. 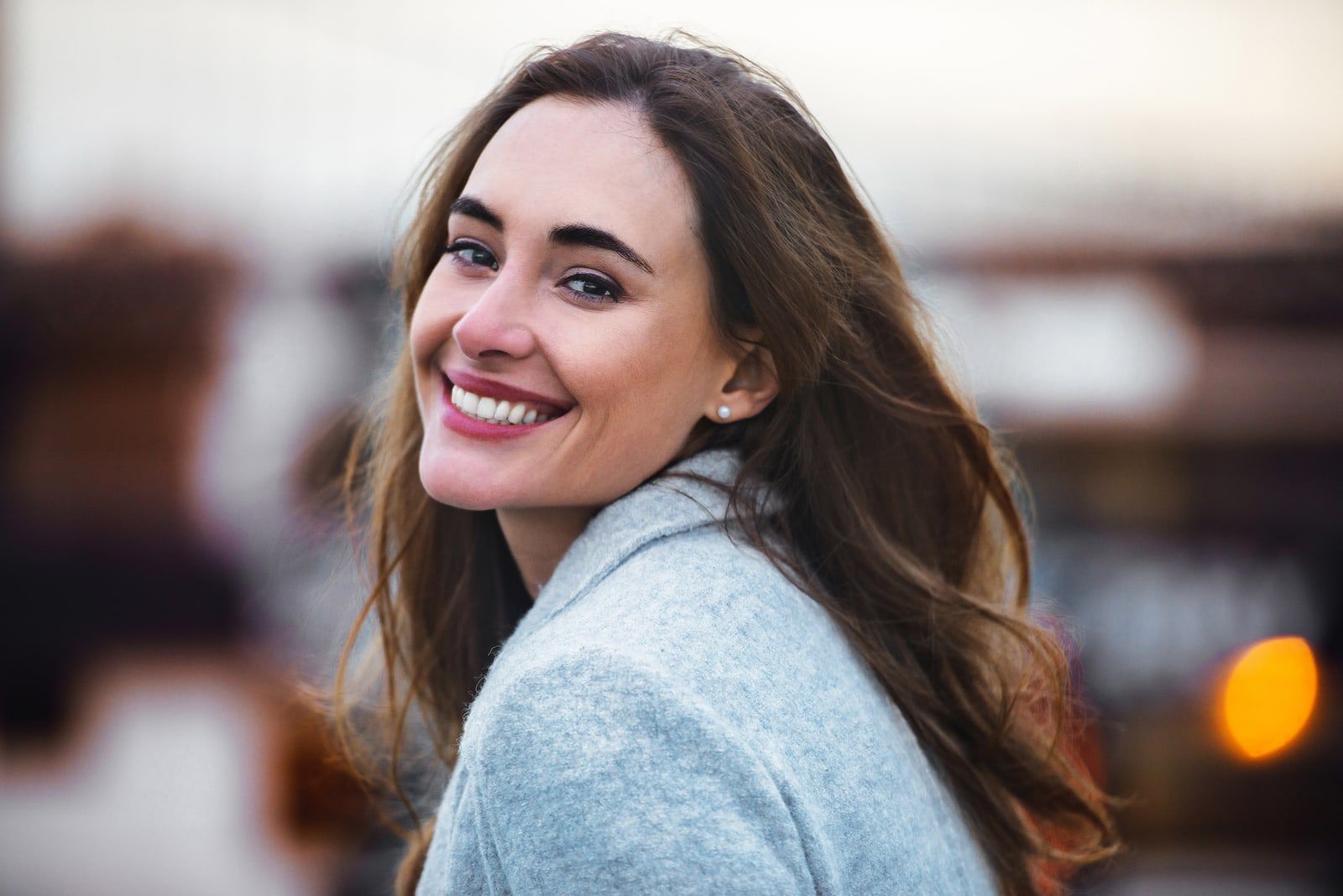 And I thought I was destined to have a fairy tale kind of romance, to experience unearthly love and passion and to find my Prince Charming and Mr Perfect.

For me, everything besides this was settling for less. It represented blending into the masses and sentencing myself to having a boring, regular and normal life.

And that was the last thing I wanted for myself.

No, I didn’t want to live a calm and peaceful life. Instead, I wanted a storm.

I wanted a rollercoaster of emotions. I wanted to feel butterflies and I wanted a man who would give me all of this. 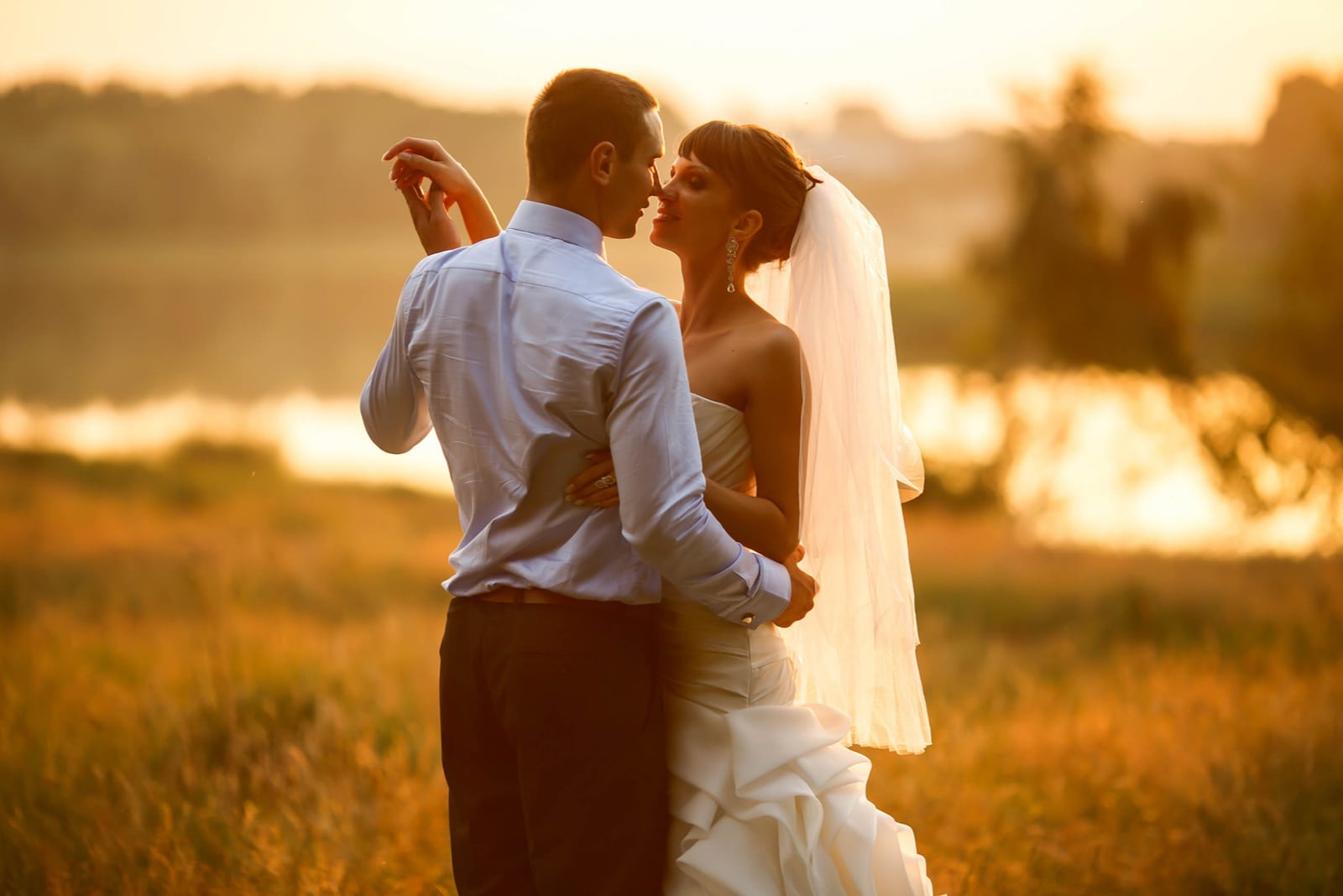 And this man obviously had to be perfect. He had to fit my imaginary standards, regarding both his looks and personality.

He had to be handsome and educated, and he had to have the same attitudes towards life as me. He would have to be the perfect blend between a bad boy and a nice guy.

This guy would have to be funny and fearless but emotional and vulnerable at the same time.

This guy had to be ready to fight the world just to stay by my side. Of course, he would encounter numerous obstacles on his way to me, but everything would be a piece of cake in contrast to the love he would feel for me.

And most of all, he would love me unconditionally.

After we would fight all the obstacles, we would live happily ever after.

And our relationship would be a real-life fairytale. We would love each other until the end of time and of course, we would never fight and disagree. In one word, everything would be perfect.

And then I grew up.

And realized all of this was pure bullshit and that it had nothing to do with real life.

This doesn’t mean I lowered my expectations. It just means I adapted them.

I realized that love is not perfect and that it’s not all flowers.

I realized I can’t find my perfect guy. And even if I could, this is not the man I want for myself.

I don’t want a puppet or a doll. I want a real man made of flesh. A man who will have his imperfections, which will make him so special. A man whose flaws I will love and who will love mine.

So no, I don’t want a fairytale romance. Instead, I want the real deal.

I want someone who won’t love me any less when we disagree on something.

And no, I don’t want butterflies.

I want a man who will make me calm.

I want someone who will make life look less difficult and challenging, and someone whose hand on my hand will make everything more bearable.

Because at the end of the day, having someone like this is all that matters. And it is the only real deal. 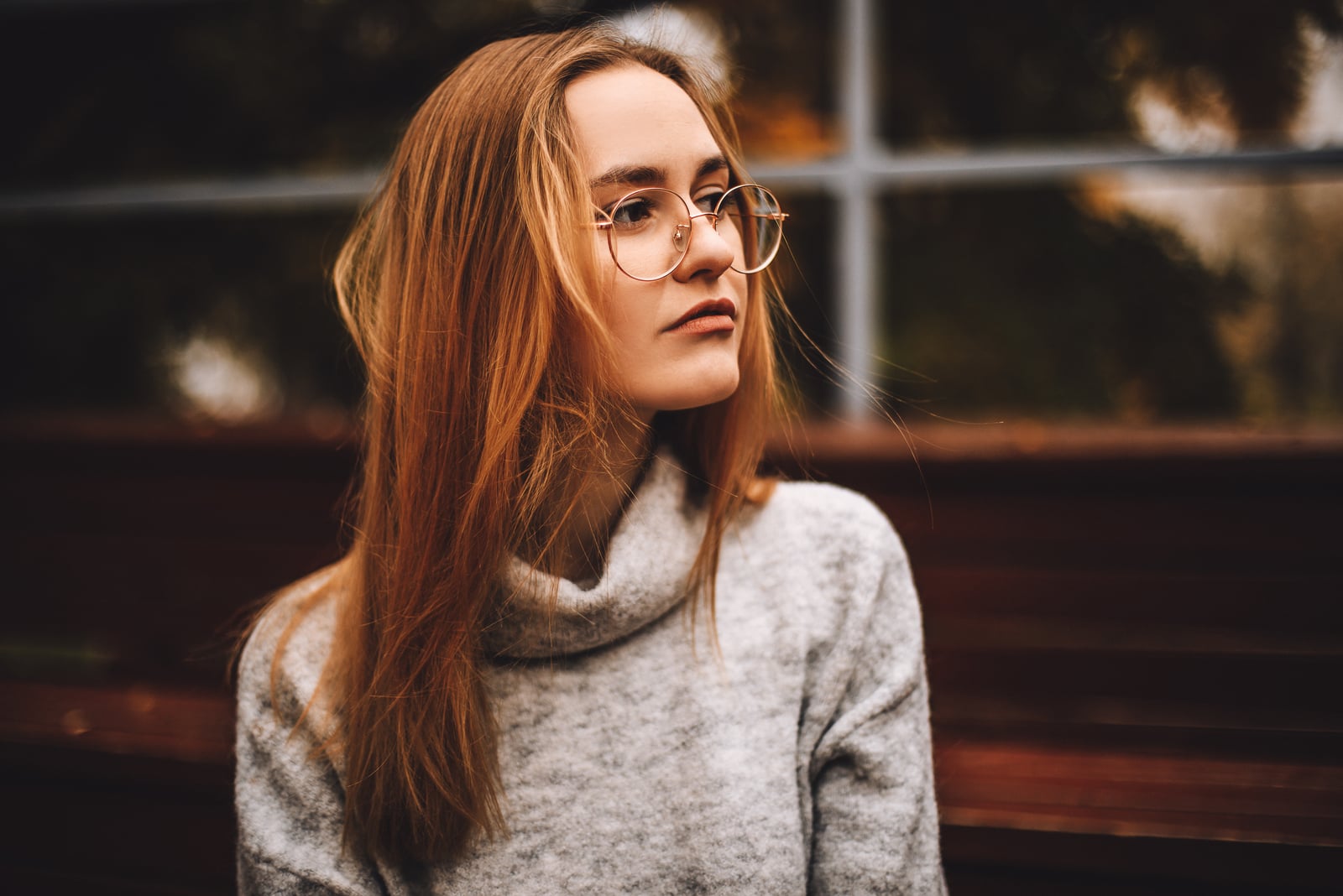 The One Thing You Need To Work On In 2021, Based On Your Zodiac Sign

The One Thing You Need To Work On In 2021, Based On Your Zodiac Sign