It’s one of the perks of being a woman. He brings you flowers, he is always making the first move, and he is trying to win you over.

Truth be told, most guys enjoy chasing and they are the ones who want to chase and not to be chased.

If you just want him to be yours use Infatuation Scripts. Make sure you really like him though because after following this course you won’t be able to get rid of him.

In fact, it would be smarter for you to never chase a guy because, let’s face it, if he wants you, let him work for it.

At least you’ll be sure that if you’re with him in the future, he’ll work hard and treat you the way you deserve. 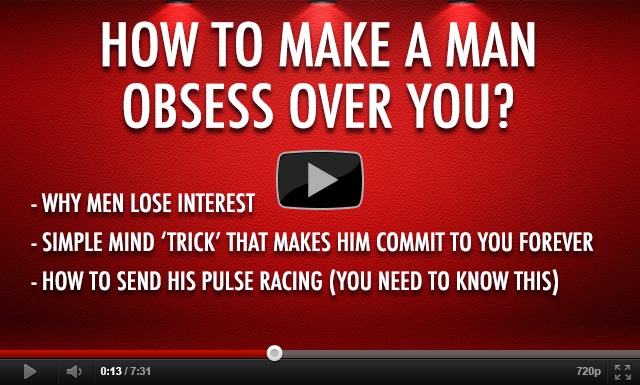 But the thing is, some guys prefer to be chased, so why does this happen?

Well, some are simply shy and don’t have enough confidence to chase a woman because they are too scared of failure or embarrassment.

And some simply love women who show initiative and who make the first move.

You mustn’t come off too strong to him because you might scare him off, and you shouldn’t be too passive because he’ll be under the impression that you are not that interested. You have to find the perfect middle ground.

If you’re just looking for a way to finally get the guy you’ve been dreaming about, I suggest you CLICK HERE.

Here are the things he will do if he wants you to chase him: 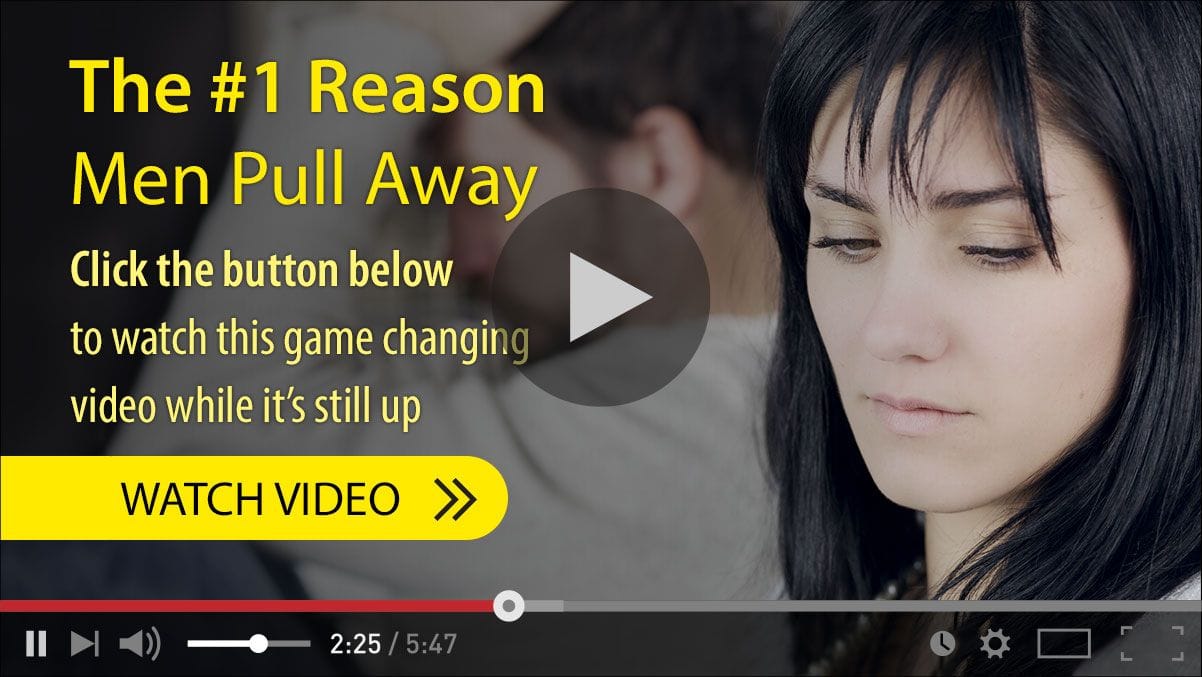 Maybe this has happened to you already and you had no idea why. You meet a cute guy and you exchange texts and calls.

He is pretty much all over you and then he just disappears all of a sudden, without any warning. Of course, you’ve already fallen so hard for him and the only logical thing you can do next is chase him.

Well, that’s exactly what he wants. The only catch is that if he overdoes it and pulls away too much, you will probably lose interest and move on.

But the point is, he wants you to chase him by cutting off all contact.

He tells you how he feels but does nothing about it 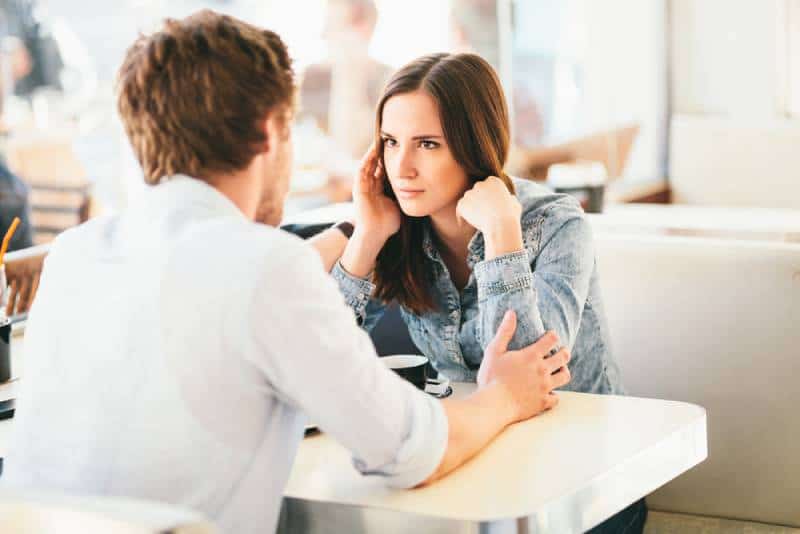 When a guy is acting like a child and prefers playing stupid games with you instead of admitting he likes you and doing something about it, he definitely wants you to chase him.

For example, imagine that a guy you like comes up to you and talks to you about if you’re in a relationship.

And while you’re talking he gives you multiple hints that he likes you, he is interested in you and wants you two to try your luck and go on a few dates, but he never actually does anything about it, he just talks.

That definitely means he has no courage or simply doesn’t want to chase you, but he wants you to chase him.

He plays hard to get but with a dose of jealousy 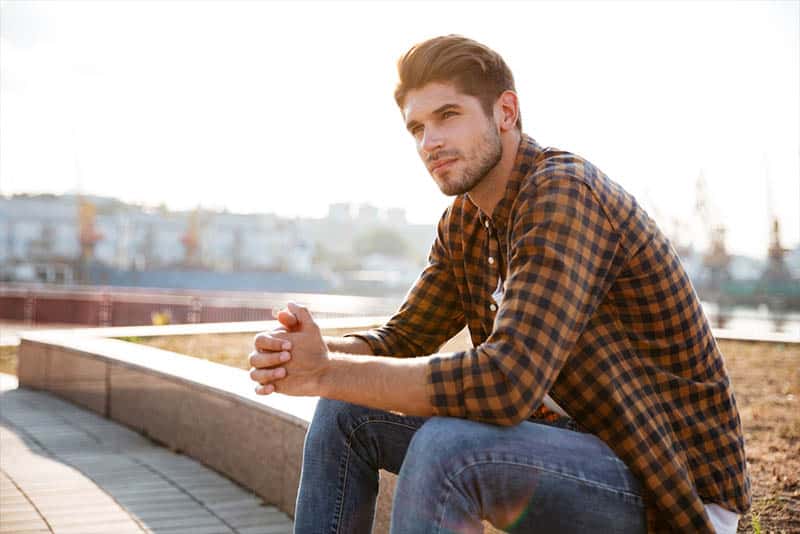 Playing hard to get is basically the ground stone for every seduction. There is no seduction without it.

Sending mixed signals, acting interested and then not. But that was hot before. Today… not so much.

Especially if you overdo playing hard to get, as then the person you’re doing it to will probably completely lose interest in you because they don’t have time or the strength to play games.

And not to mention that meanwhile you meet another man and bring him into the picture, and the one who is playing hard to get gets jealous. Huh? Just another definite sign that he wants you to chase him.

He shows you how he feels and then he disappears 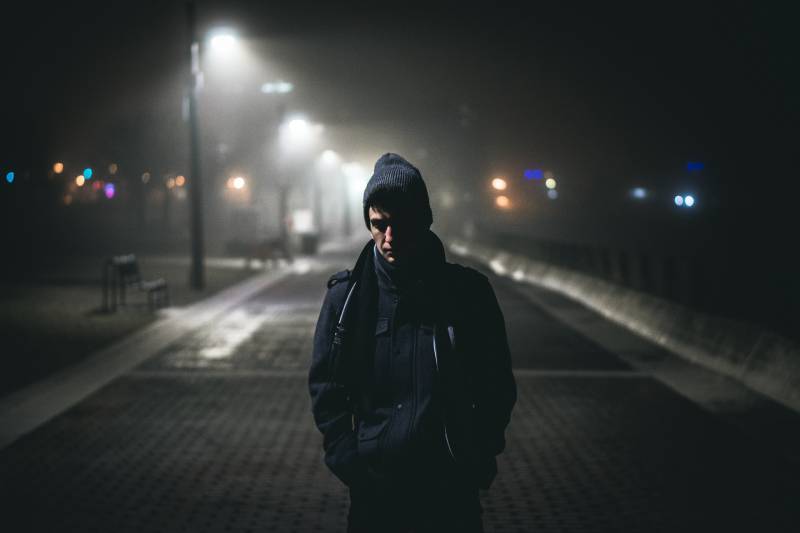 This is completely confusing because if he had the guts to say how he feels to your face, why wouldn’t he ask you out? Once again, maybe he is just too shy to do it, or he thinks you don’t feel the same about him as he does about you.

If you really like him, encourage him to take the next step because he will leave if you don’t.

And another reason for this situation is that he doesn’t want to chase you but he wants you to chase him.

Especially if he is sure that you like him. If he knows it, he will admit he has feelings for you and will disappear off the face of the Earth because he knows that you care and you’ll find him, or better said chase him.

He disappears and then he comes back again 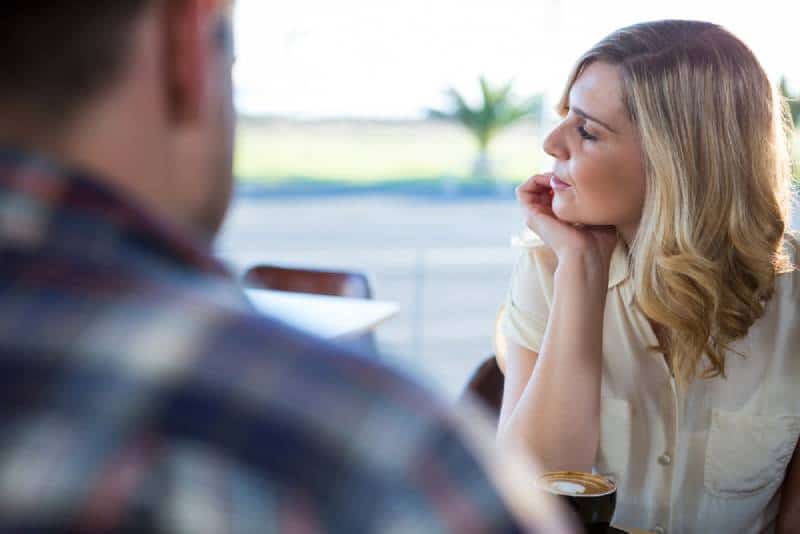 Well, this is obvious. First, he will pull the old trick of disappearing on you and if it doesn’t work, guess who’s back in your life once again!

He is probably hoping that you will get his subtle hints that he likes you and that when he disappears, you will chase him.

But his signs are probably too subtle and you misread them, so he comes back into your life trying to pull this trick once again. This time more aggressively.

Keep in mind, he is just leading you on and preparing himself for being chased by you! 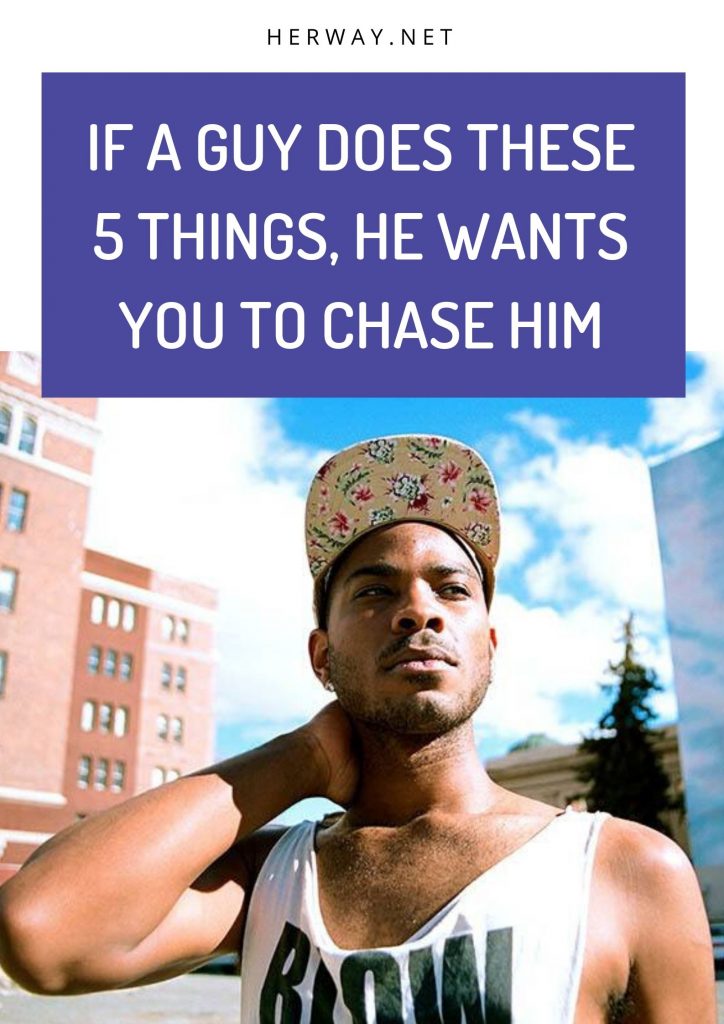