Are you tired of falling for boys trying to be men? Do you want to know the difference between a boy and a man?Let me tell you.

A boy loves to play it safe. A boy doesn’t know the difference between a woman who is insecure and a woman who has self-respect.

A boy thinks ignoring you and playing it cool is the way to get a woman to like them. A boy never provides a solution to anything. 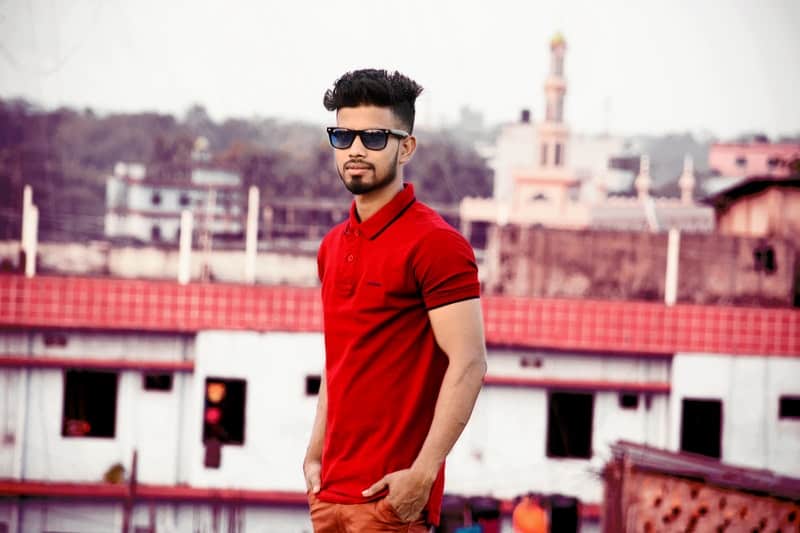 A boy can’t commit to one woman. A boy only sees one side of you. A boy always makes you feel like you’re not good enough so he can control you.

A boy brags about the things he possesses. He thinks degrading others will make him look better.

A boy thinks women are irrational creatures incapable of thinking logically and therefore every time you show feelings other than excitement or want to start a productive discussion he asks: are you on your period?

A boy doesn’t know how to communicate his feelings and blames it on you. 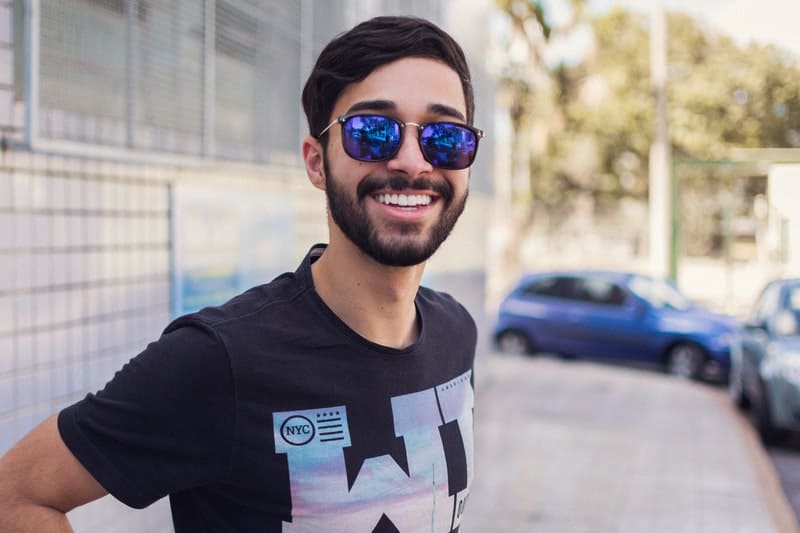 A boy’s ego can be threatened by the smallest things – like paying the bill or appearing smarter than him.

A boy is someone who lives in denial and has unrealistic criteria for a woman while not having any superior quality himself.

A boy is scared of your success and lets his ego blame you for his incompetence. A boy thinks that spending nights in clubs is an ideal lifestyle.

He thinks that answering his ex’s call is nothing and you just need to chill because nothing is going on. A boy makes you feel unsafe. 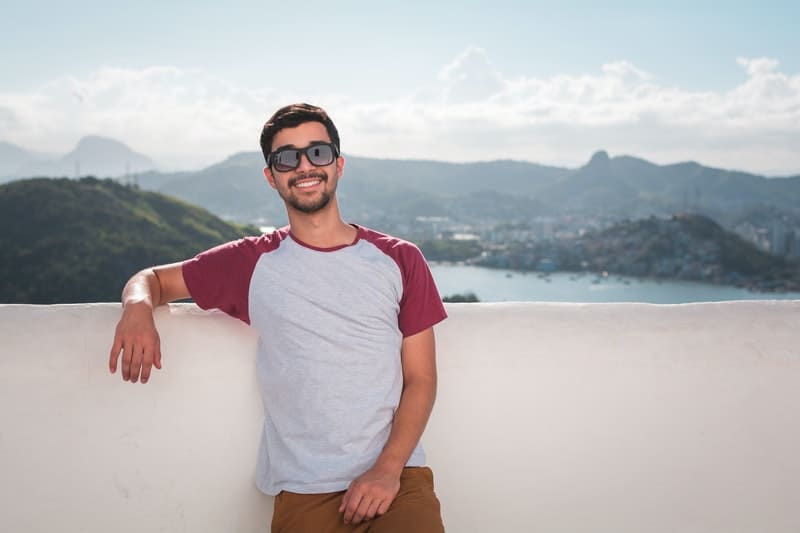 Now, let me tell you what a real man is. As you might have guessed, he is everything a boy is not. A real man is someone who takes risks.

For example, the risk of loving a woman like you. He recognizes an independent woman and he’s not scared of her.

He knows that her words come from places of self-respect and authenticity, not insecurity.

A real man doesn’t have to act like he is an emotion-free zone to get the attention of the woman he loves. 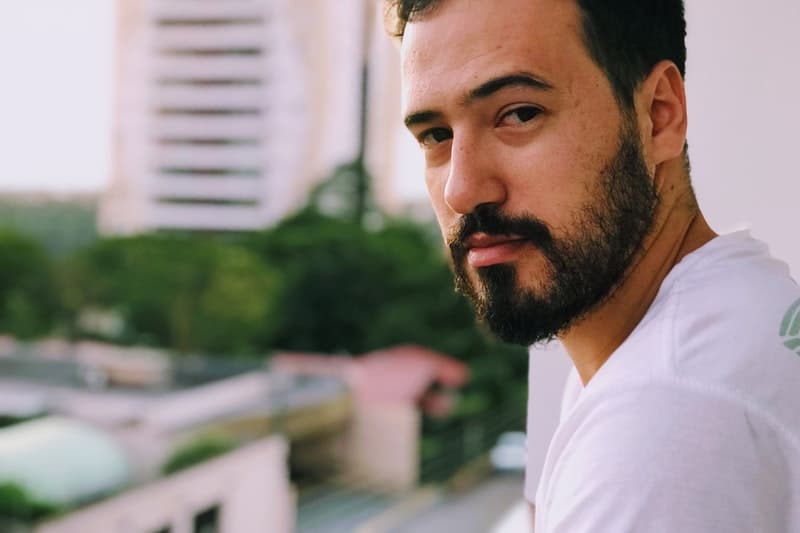 No, his woman gives him attention because he always puts her first. A real man always knows what to say.

Even if he doesn’t have a solution right away, he knows how to get there. He is committed to the woman he loves and sees no other. He sees you as you are.

He admires your body as much as your wit, intelligence, and your depth. He never wants to control you. He trusts you with all his heart.

A real man understands that women are complex, yet wise creatures he can learn from. A man never feels threatened by his woman. 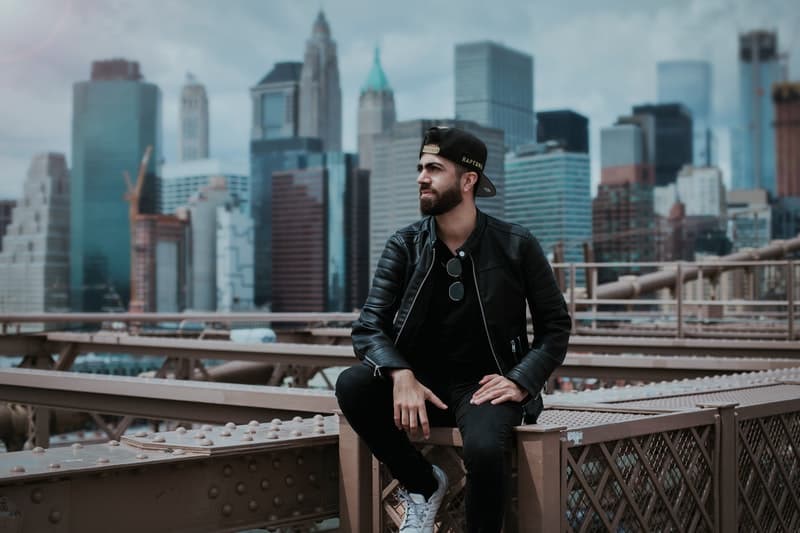 He uplifts her and gives her support. He makes sure to make her feel confident about who she is and what she does. A real man makes you feel good enough as you are.

He appreciates the unique qualities that make you – you because he loves you, not some fabricated fantasy.

A real man knows that time spent with his woman is an investment in himself. He knows that when he cares for her he also cares for himself.

With a real man you’re safe everywhere you go. With him, you feel like the most precious creature on Earth. You feel rare. Now, that’s a real man.

That’s what you need in your life every day. 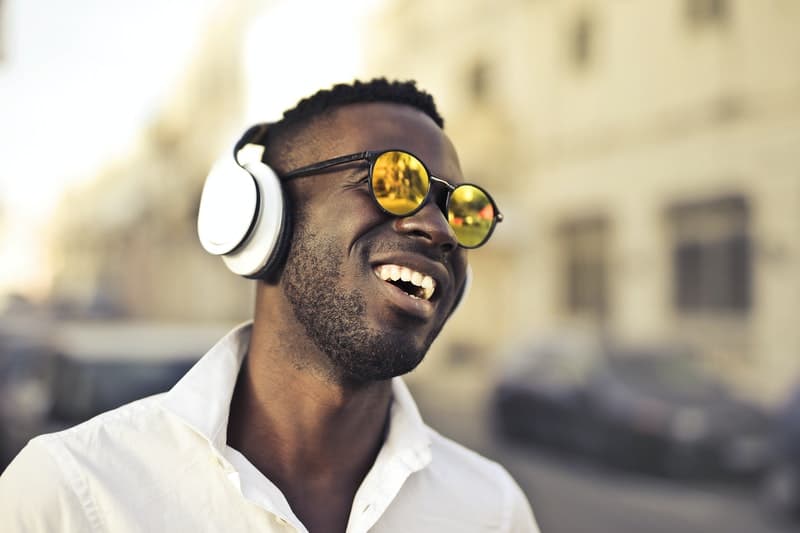 A real man is capable of seeing you as a woman, a mother, a lover, a friend, a confidant, and a soulmate, all in one.

You deserve someone who can handle your greatness and handle it with care.

A strong woman with a fragile heart is the most beautiful thing in the world and a man will make sure you see yourself as he sees you: perfect as you are. 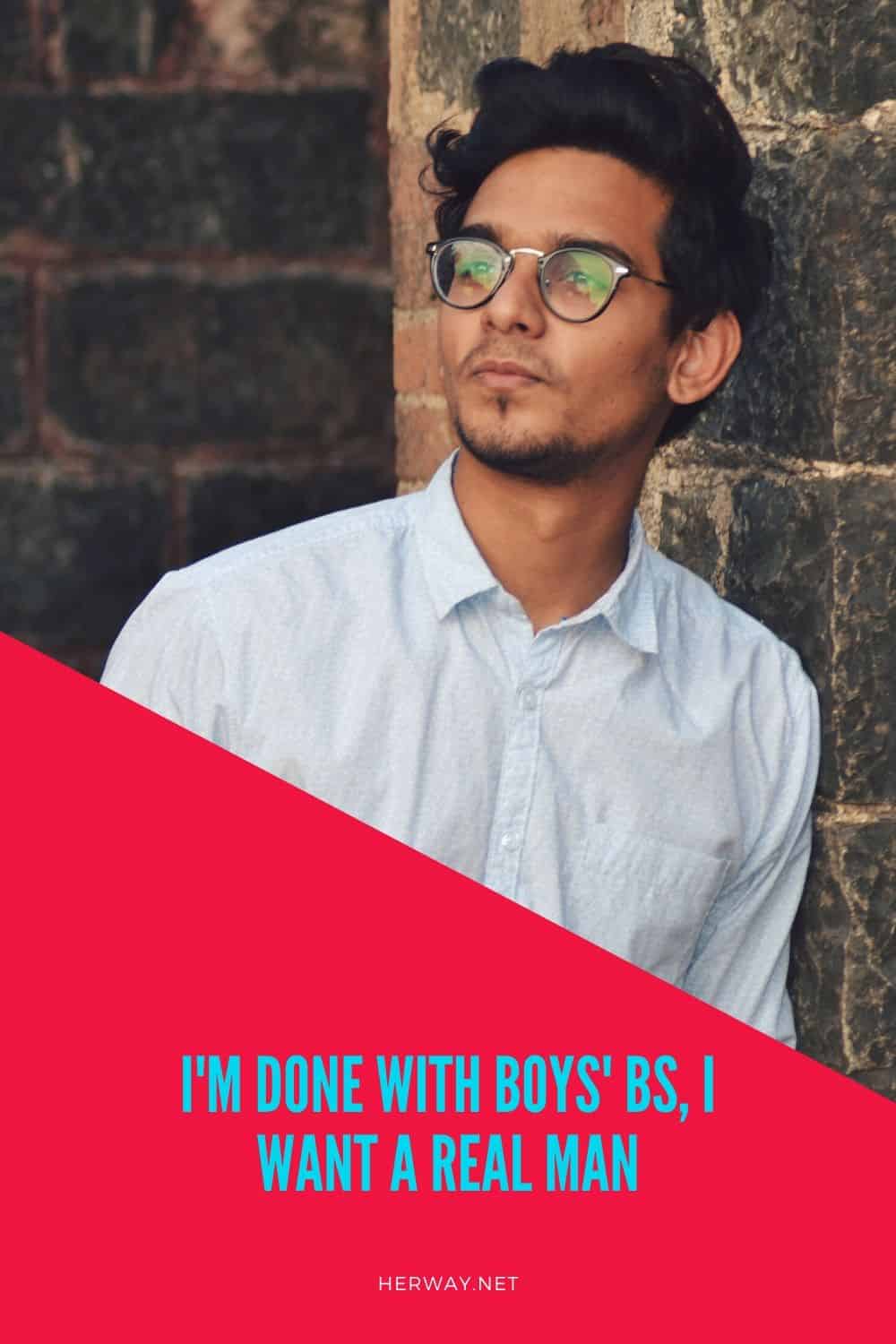